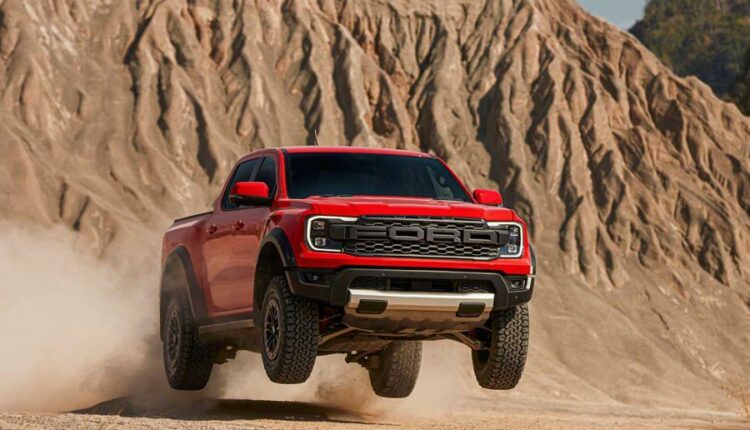 Hardcore Version Of 2022 Ford Ranger Raptor Gets a New Look

Ford’s hardcore Ranger Raptor pick-up has swapped its 2.0-litre turbodiesel engine for a much more powerful 3.0-litre V6 petrol engine and received a radical redesign inspired by the F-150 Raptor for the US market.

It will be the first version of the new fourth-generation Ranger to go on sale in Europe, with deliveries starting in late summer. The standard lorry, to be unveiled in 2021, will follow at the end of this year.

Although Ford has not yet announced performance figures, the new Raptor is expected to significantly outperform its predecessor, which took 10.1 seconds to get from a standstill to 100 km/h. However, the current 2.0-litre diesel engine will also be available for the Raptor from 2023.

A “race-proven” anti-lag system, similar to that found on the Ford GT supercar and the Ford Focus ST, allows the turbos to continue running for three seconds after start-up so that the driver can accelerate more quickly after exiting a corner, for example.

The turbos are also controlled to start spinning at different times in each of the 10 gears of the automatic transmission to get the straightest possible acceleration curve.

Justin Capicchiano, head of Ford’s performance programme, told Autos Community: “It’s an absolutely riveting experience. You have a beefy twin-turbo V6 petrol engine. It makes a great noise – we spent a lot of time in the sound lab – and it has the power to match now. It looks good, barks and has bite. We are really proud of this car.”

As with the previous Raptor, the changes to the standard Ranger go far beyond the powertrain. The suspension has been extensively reworked to improve off-road performance and durability, with new mounts and reinforcements throughout, an extended-travel suspension and lower-friction Fox shocks with 2.5-inch live valving and a 2.3mm-thick steel plate that is twice the size of the standard Ranger.

The Ranger Raptor also features a new electronically controlled two-speed transfer case, a limited-slip differential on the front and rear axles and a total of seven driving modes, three for on-road and four for rough terrain.

Capicchiano said the best way to describe the evolution is to “think of the current lorry as the ST version and the new one as the RS version. It’s a step up in character and performance“. 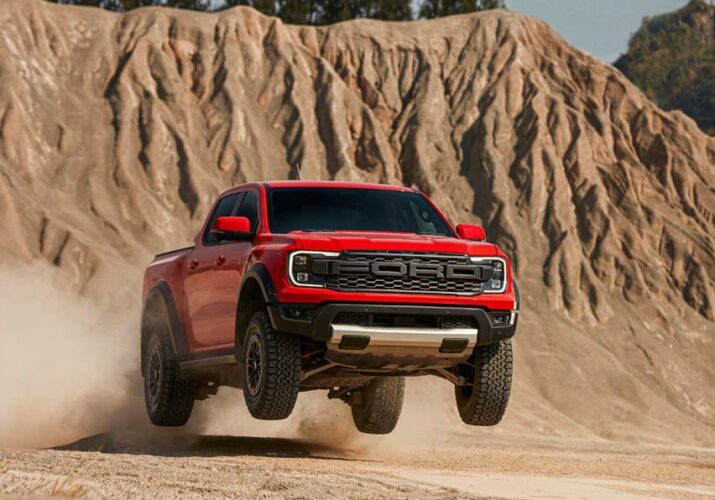 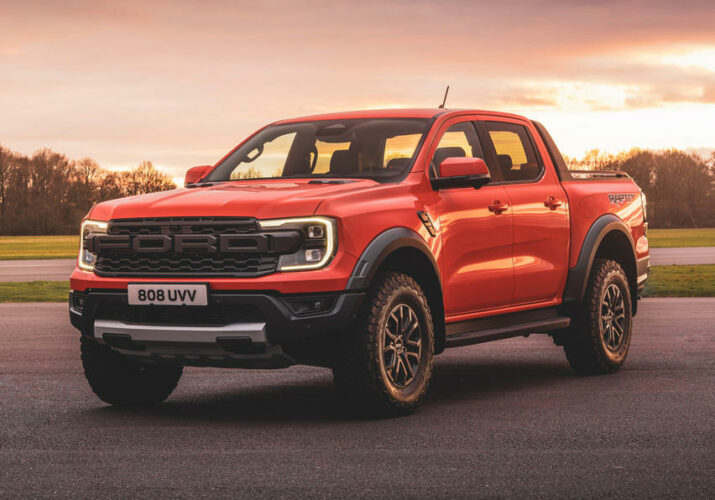 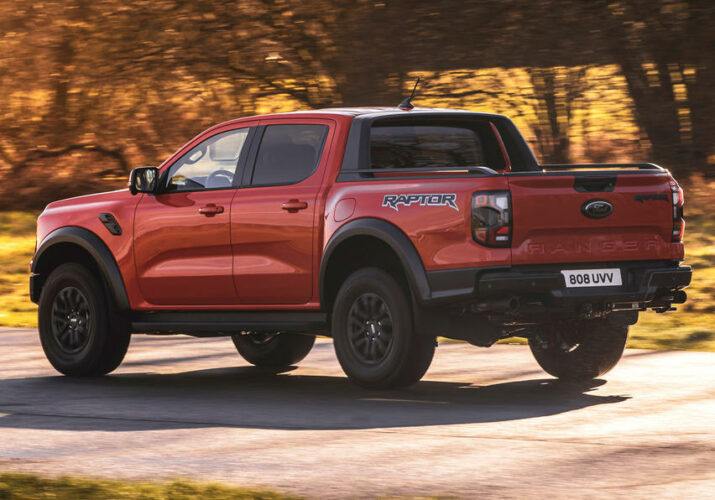 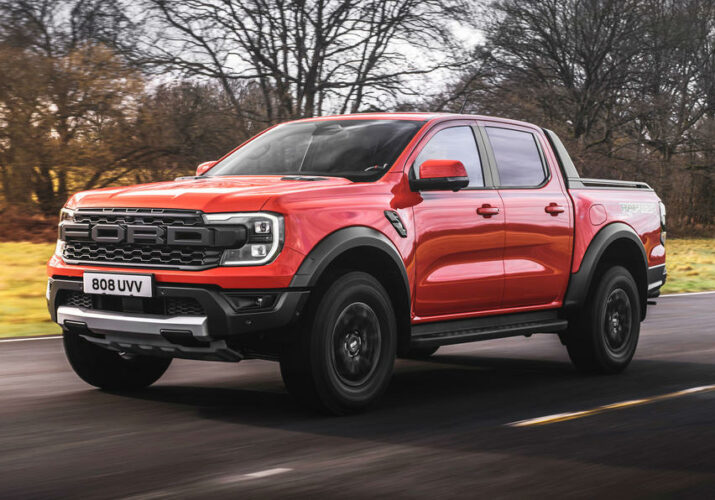 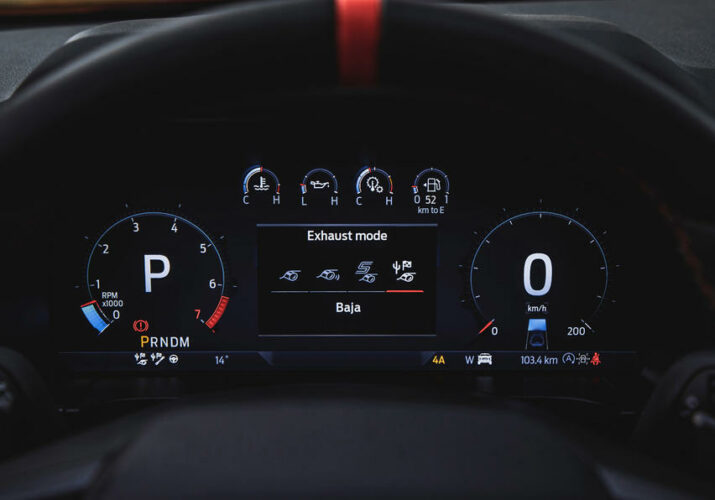 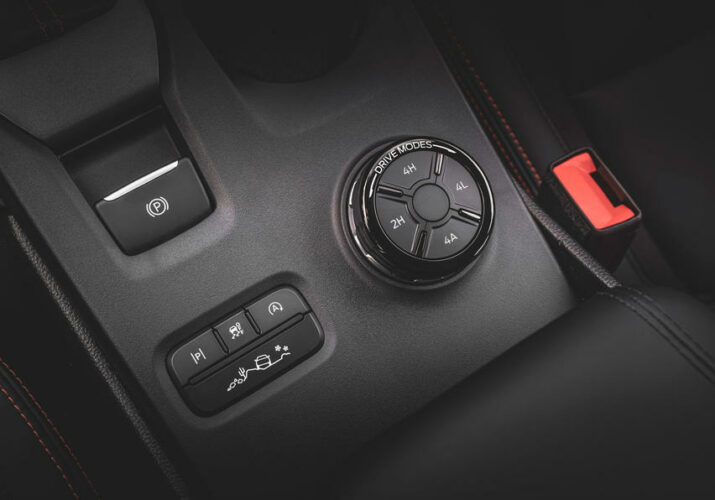 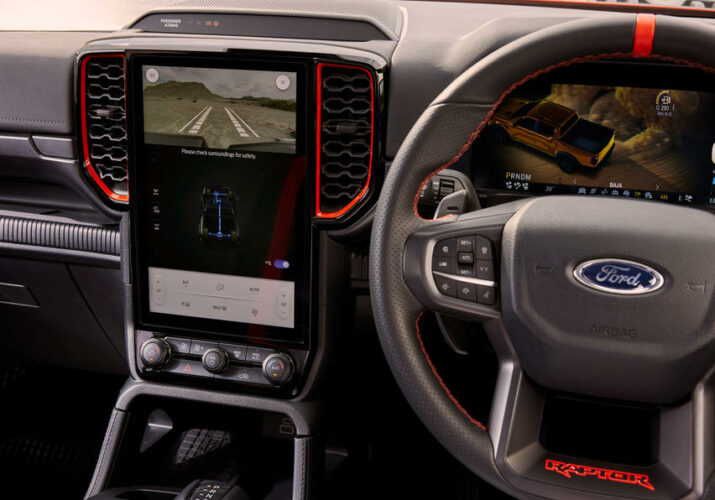 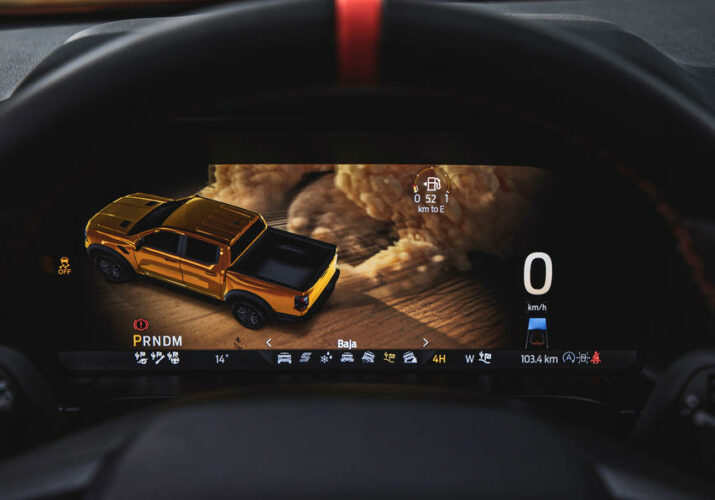 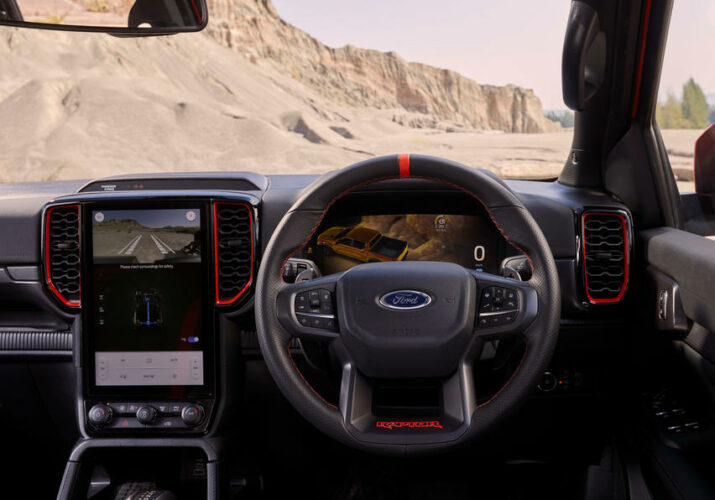 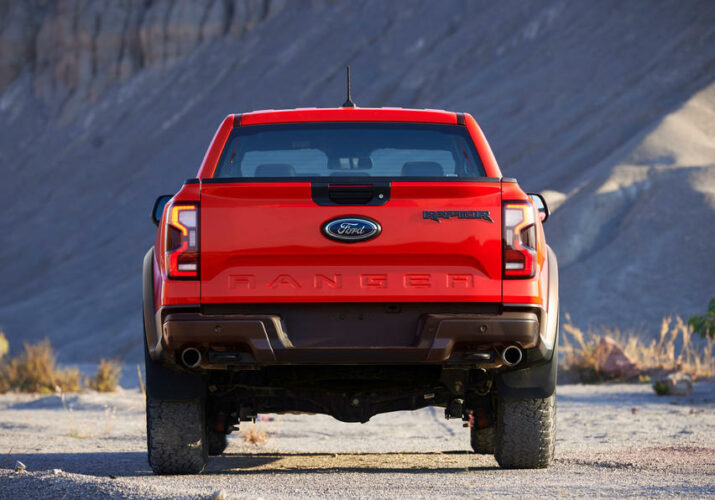 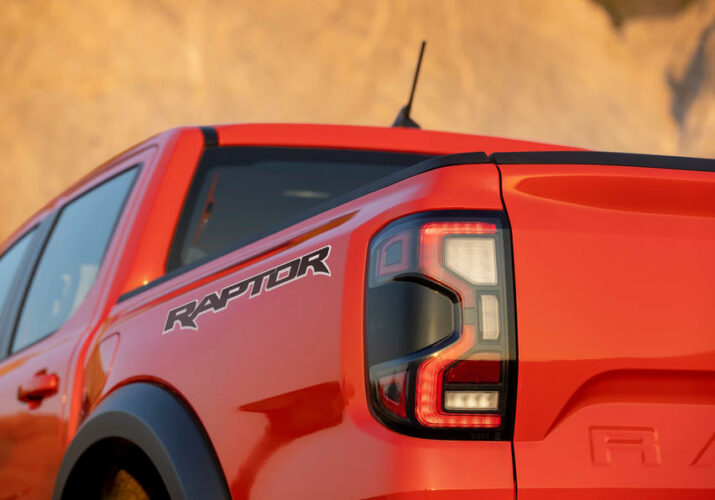 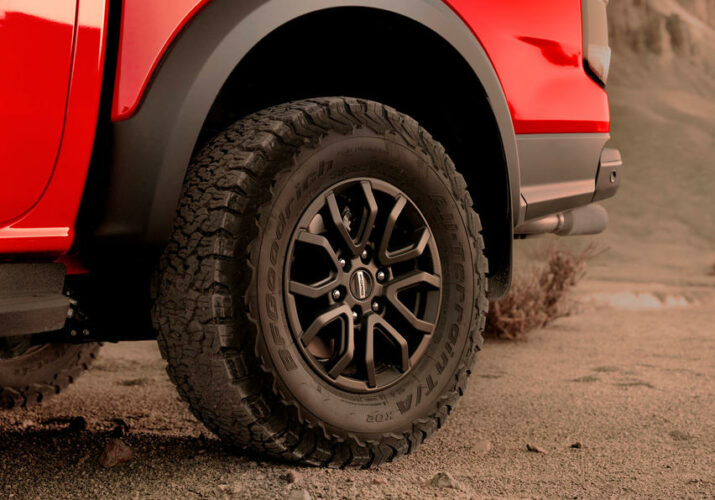 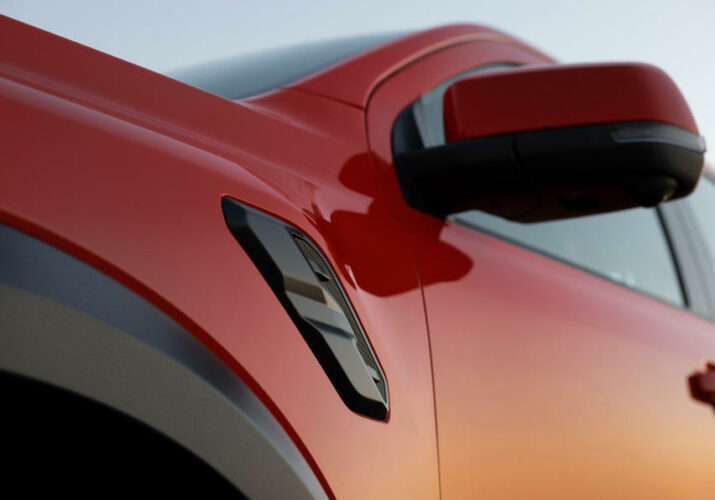 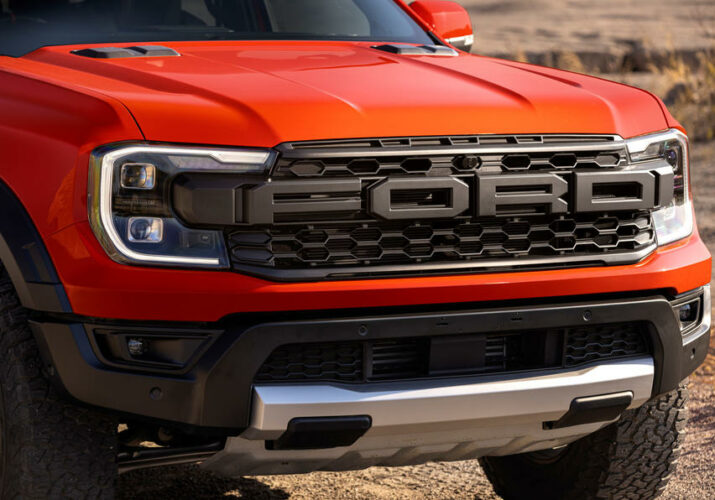 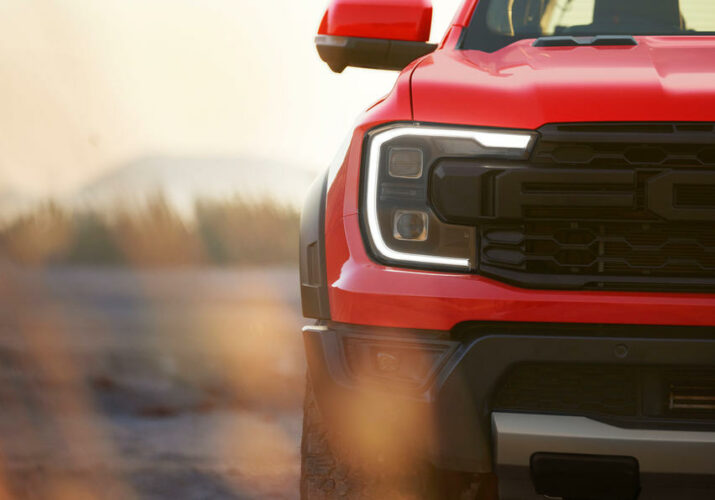 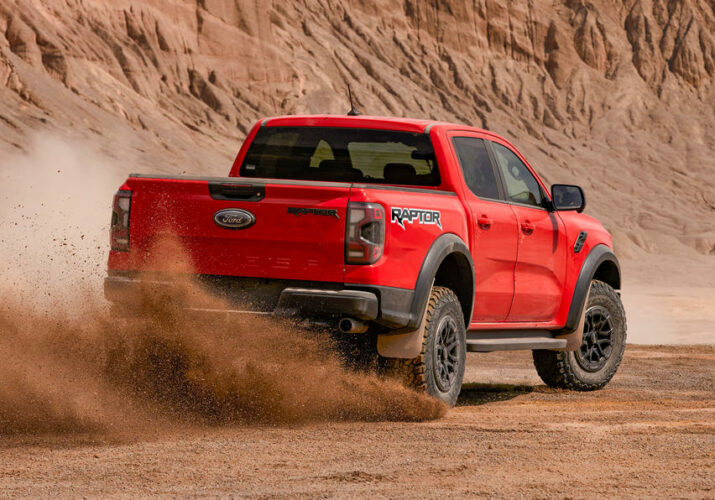 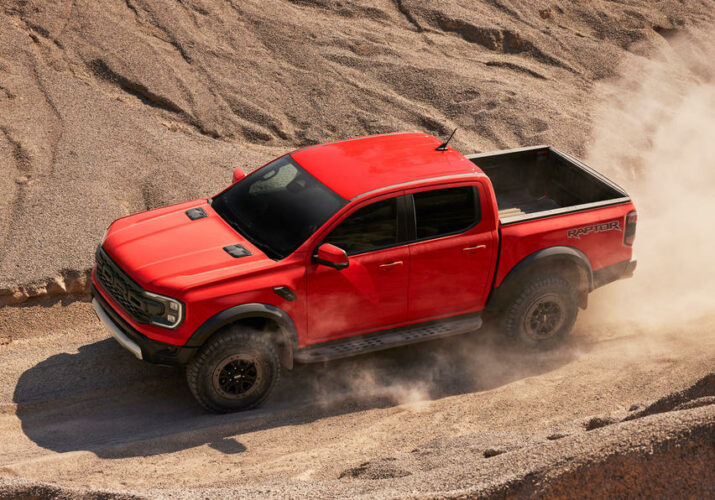 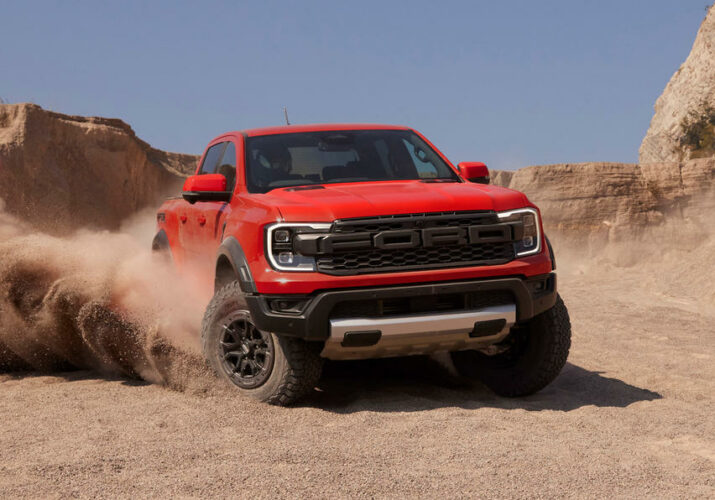 Ever Wondered What’s the Best Electric Vehicle for Load-Lugging?

Does the Ram Rebel TRX Concept Have the Ford F-150 Raptor in Its Sights?