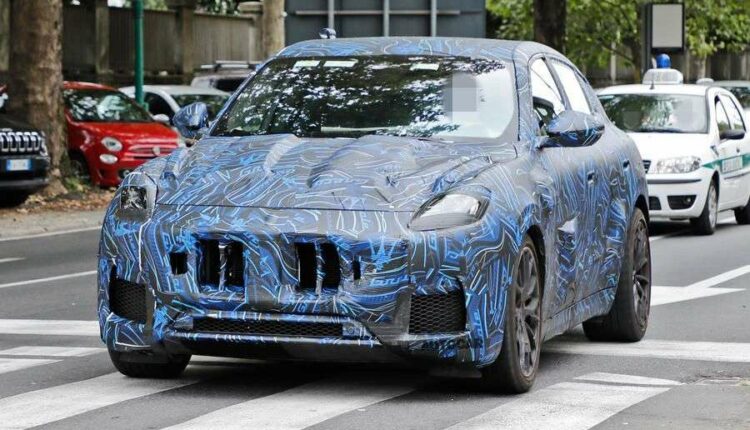 The final production design of the Maserati Grecale is all but revealed as the company’s second SUV is unveiled to the public on 22 March.

The Grecale was supposed to be unveiled last year, but series production was postponed due to a shortage of semiconductors, which prevented Maserati from starting production.

The company said it had taken this decision “in light of the behind-the-scenes issues that have caused disruptions in the supply chains for key components required to complete the vehicle“. The production constraints caused by the crisis would have meant that the expected global demand for the vehicle could not have been met.

However, the brand has now confirmed that it will unpack its second SUV in just four weeks.

The Grecale is clearly of a similar size to the Alfa Romeo Stelvio, with which it will share most of its underpinnings, and now that we have had a glimpse of the car’s final design, the influence of the larger Levante is evident.

Grecale comes from the “fierce north-easterly wind of the Mediterranean”. The model is an important part of Maserati’s bold revival plan, launched in 2020 with the unveiling of the MC20 supercar.

The Porsche Macan rival will be built on the same production line as the Alfa Romeo Stelvio at the FCA plant in Cassino, Italy, and is expected to play “a key role in developing the brand”. Maserati plans to invest around €800 million (£790 million) in the plant.

It will also share much of its underpinnings with the Stelvio, and an all-electric version, the Folgore, is also due to be launched. However, the internal combustion engine models will be powered by Maserati rather than Alfa. It is likely to be the 2.0-litre turbocharged mild-hybrid engine offered in the Ghibli and Levante and a stripped-down version of the MC20’s new Nettuno V6 for the most powerful variant. 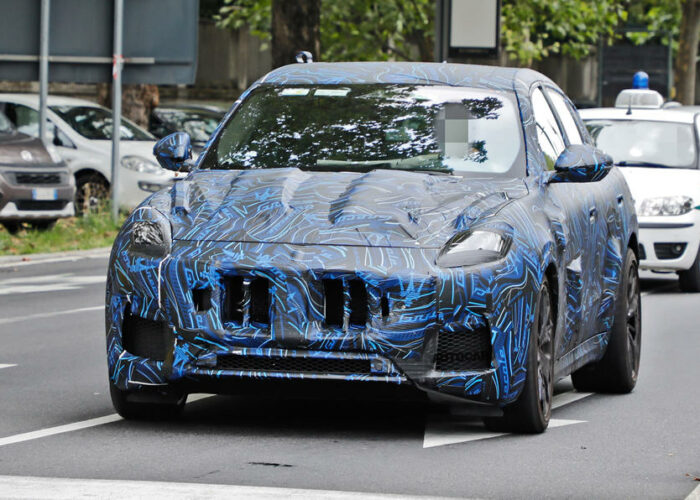 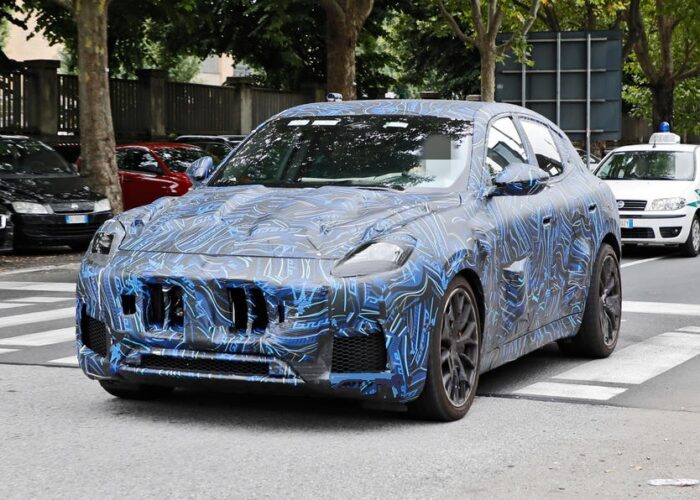 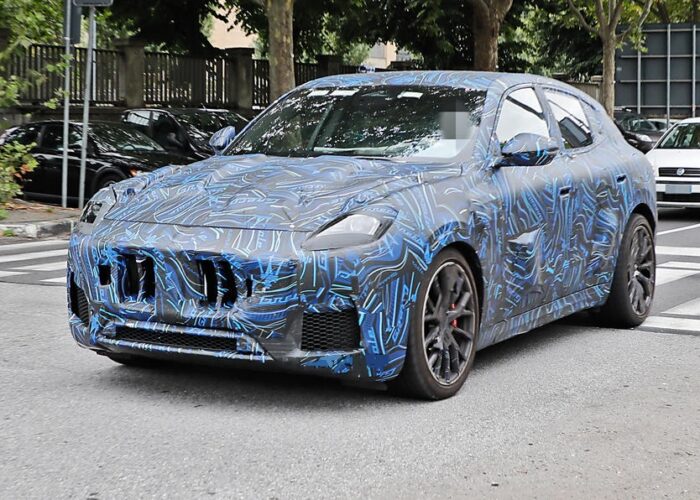 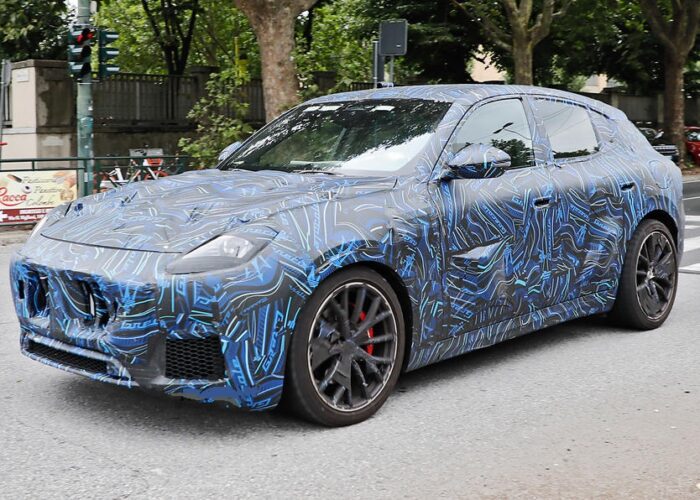 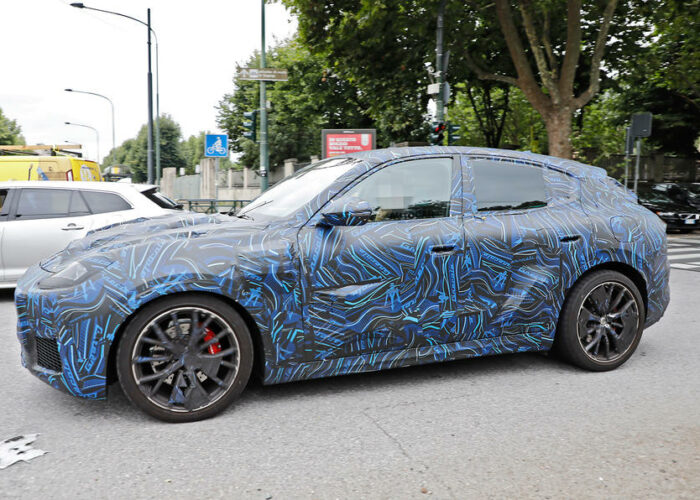 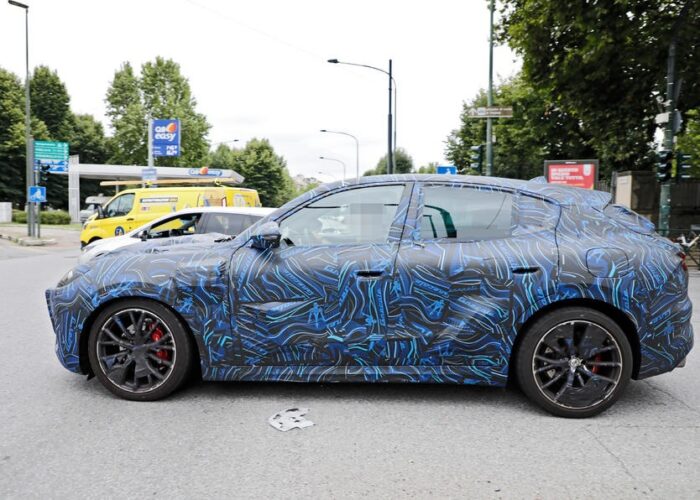 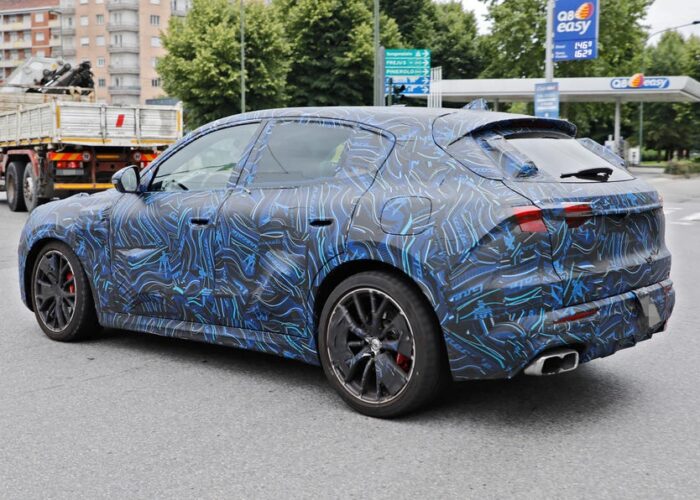 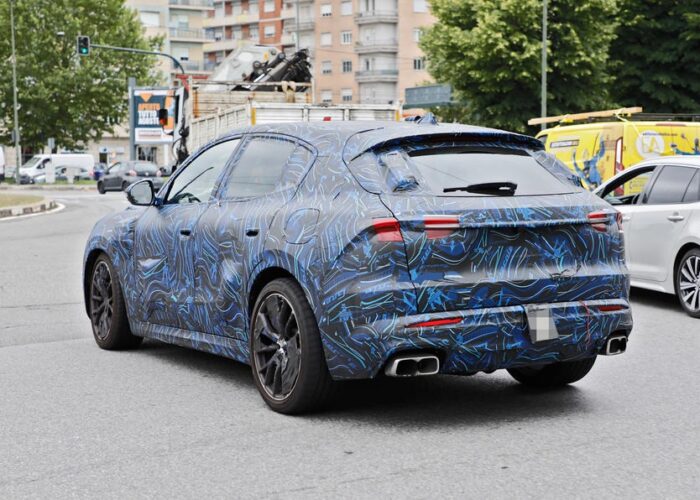 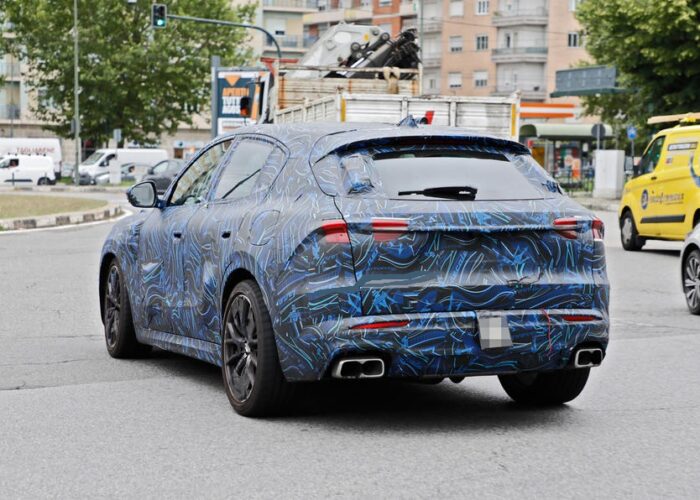 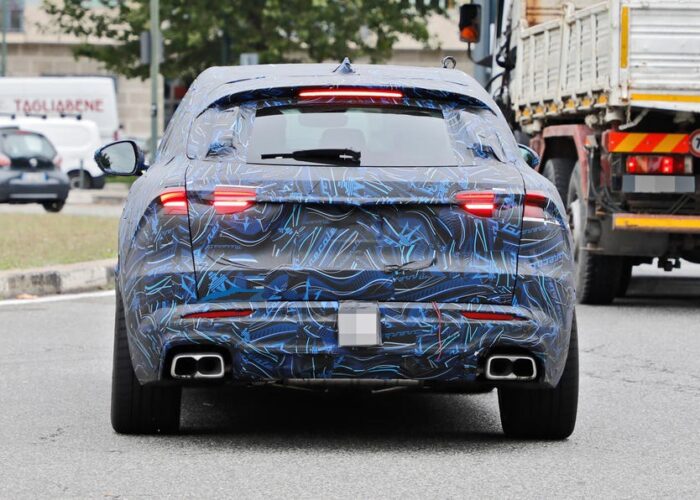 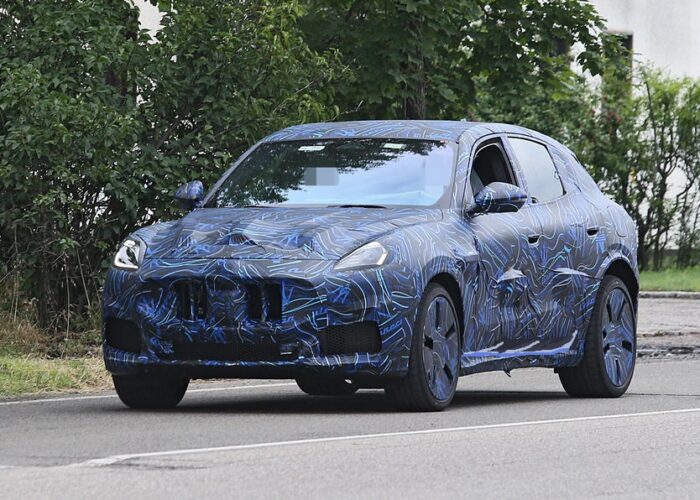 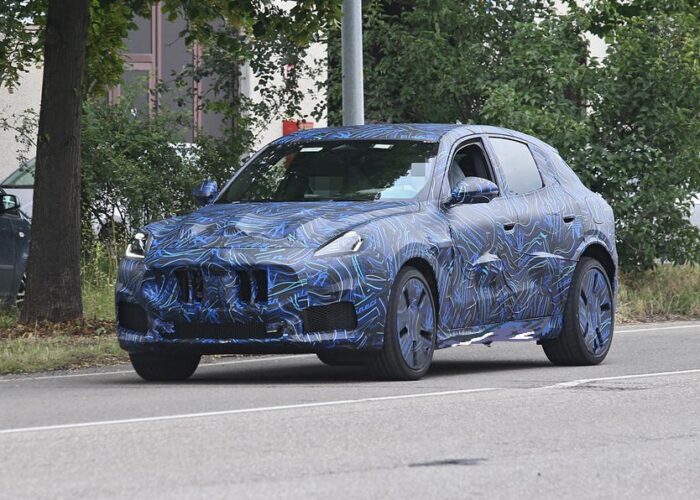 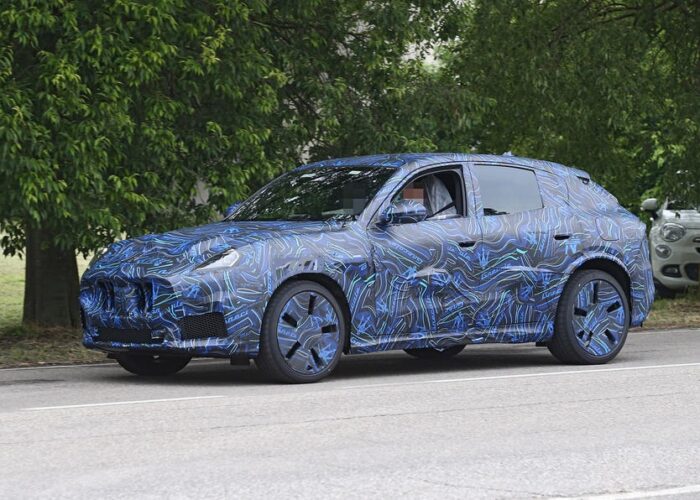 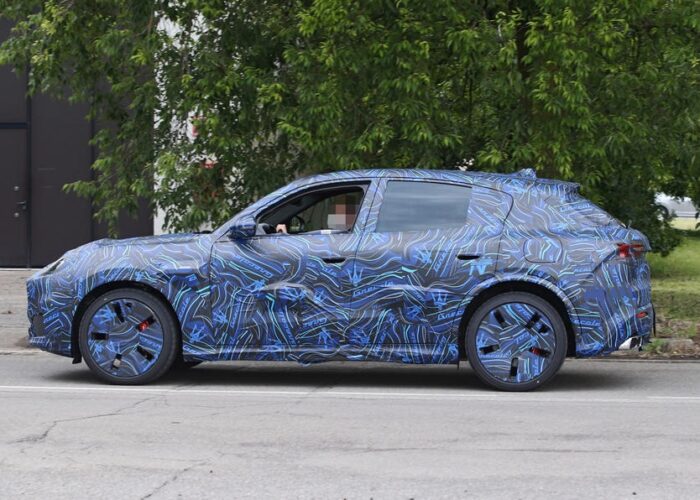 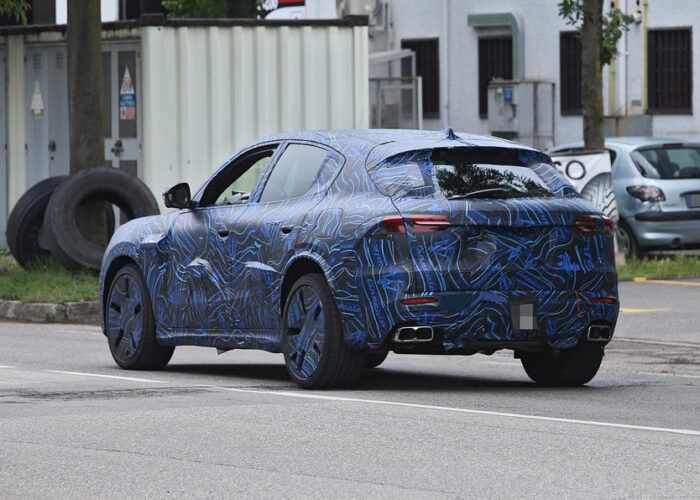 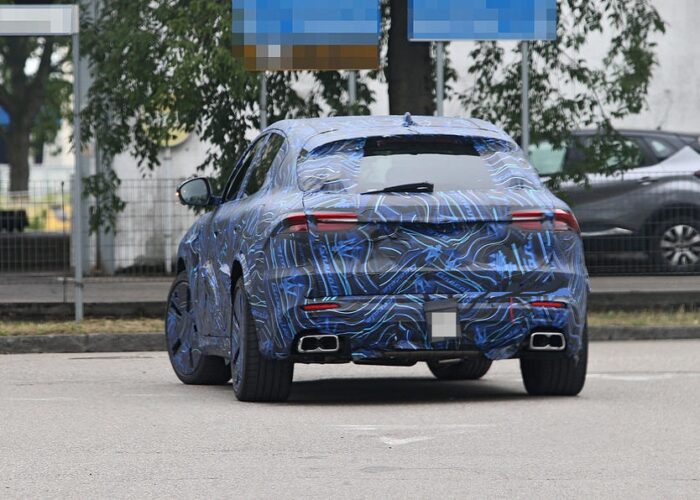 Former FCA boss Sergio Marchionne first confirmed the new SUV in 2018 as a complete overhaul of the product range. This includes the MC20 in three variants: Coupé, Spider Convertible and all-electric, and a new Granturismo and Grancabrio, which will be available as both internal combustion and electric cars.

By 2023/2024, the brand will also launch a new generation of the Levante and Quattroporte, which will also be available with an electric powertrain. At the highest level of sophistication, this will use an 800V electric system and three motors.

Ford Unveils Yet Another Limited Edition Bronco for Off-Road Fans