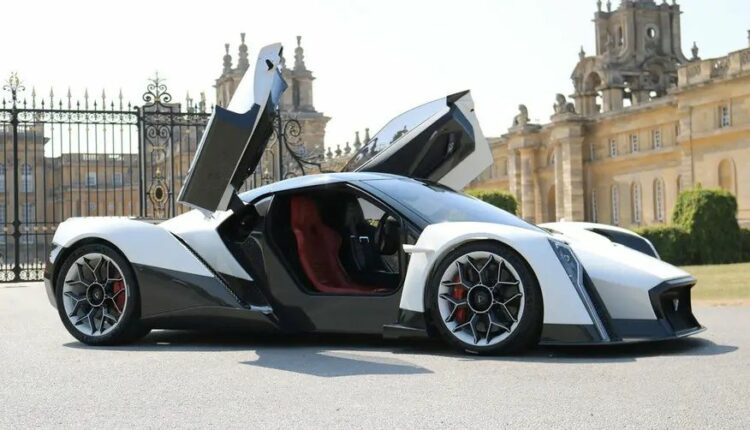 The Dendrobium D-1 is a Singapore-backed electric hypercar with support from Williams Advanced Engineering. Former heads of McLaren, Lotus and Pagani are behind the project, named after Singapore’s national flower.

The unique D-1 concept was first unveiled in 2017. The numbers were huge: 1,800 horsepower from four electric motors, a top speed of over 200 miles per hour and a price tag of around £1.2 million.

Dendrobium reckoned the car would accelerate from 0 to 62 km/h in 2.7 seconds – actually not that crazy for an electric hypercar – and weigh around 1,750 kg, with the body made of carbon fibre enclosing the battery.

Did They Build Any?

A white D-1 was photographed extensively during the car’s unveiling, while a green example was shown to fans at the 2019 24 Hours of Le Mans. The company had been considering taking part in the world’s most famous endurance race once the battery technology ran at top speed for a full day.

Production of a road car was planned for 2022, but the desire to use unproven solid-state batteries (as well as investment barriers due to Brexit) appeared to halt Dendrobium’s dream.

Where Are They Now?

Meanwhile, Williams Advanced Engineering – which played a key role in building and setting up the dendrobium D-1, was sold by the Williams mothership to an Australian metals company for about £164 million.

FMG, also known as Fortescue Metals Group, struck the deal to incorporate battery technology into its industrial trucks and railway locomotives. However, there is no mention of the fleet needing an electric hypercar. 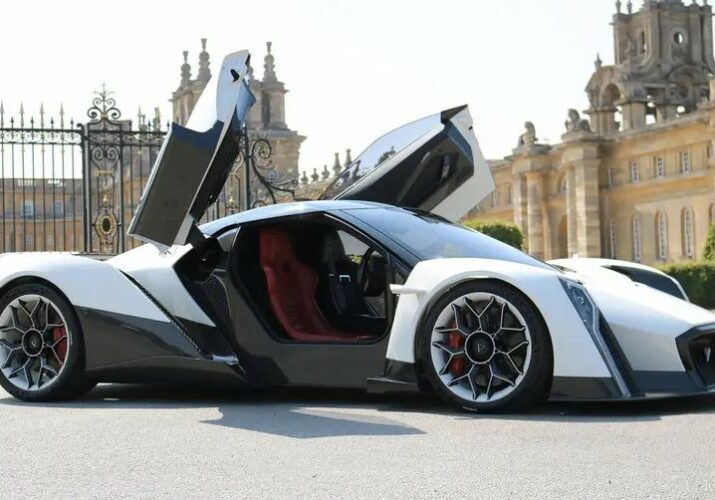