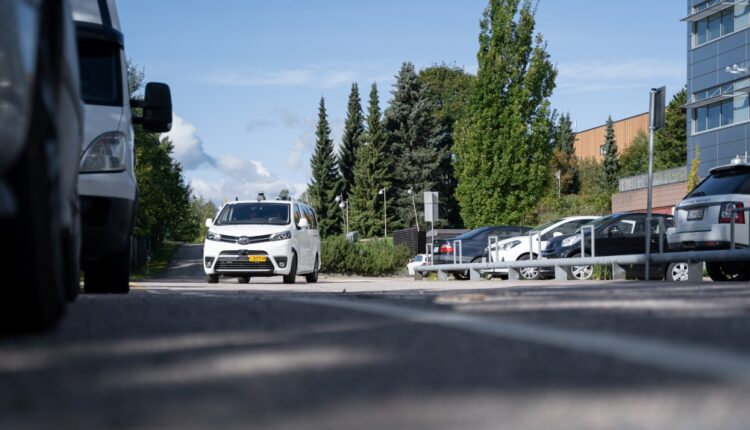 Three Nordic companies have joined forces to deliver a new autonomous public transport service North of the Arctic Circle. It is the most extensive pilot in challenging weather conditions ever.

In February 2022, two custom-built, fully electric Toyota Proaces will hit the roads of the city of Bodø in Northern Norway. The service will be driven on public roads in mixed traffic, along a 3,6-kilometer long route in the city centre and support the public transportation system.

“Self-driving fleet operation on public streets in urban areas is challenging for any autonomous technology. Doing it in a city located above the Arctic Circle is even more challenging”, says Harri Santamala, CEO, Sensible 4.

Providing reliable public service operations is vital in the harsh weather conditions of the Northern parts of the Nordics. The autonomous service in Bodø will complement the already existing public transportation system.

Passengers can get on and off the autonomous shuttle bus from dedicated bus stops at the harbour, city centre, parks, and the regional hospital, where there is currently a gap in the overall service.

“The citizens of Bodø have long requested service to the public hospital. We believe that the scheduled route will provide an attractive and practical alternative to private driving for the population in general”, says Linn Terese Lohne Marken, CEO of Mobility Forus.

Parking around the city centre and in the hospital’s vicinity is also an issue for the city.

“The goal is to provide good, flexible transport solutions to the inhabitants of the region. This initiative will contribute to solving a traffic challenge in Bodø, at the same time as it reduces greenhouse gas emissions”, says Siri Vasshaug, project manager for Smarter Transport Bodø at Nordland county.

The autonomous service will be implemented for citizens, but it is also essential to focus on safety and stability when introducing new technology on the streets. 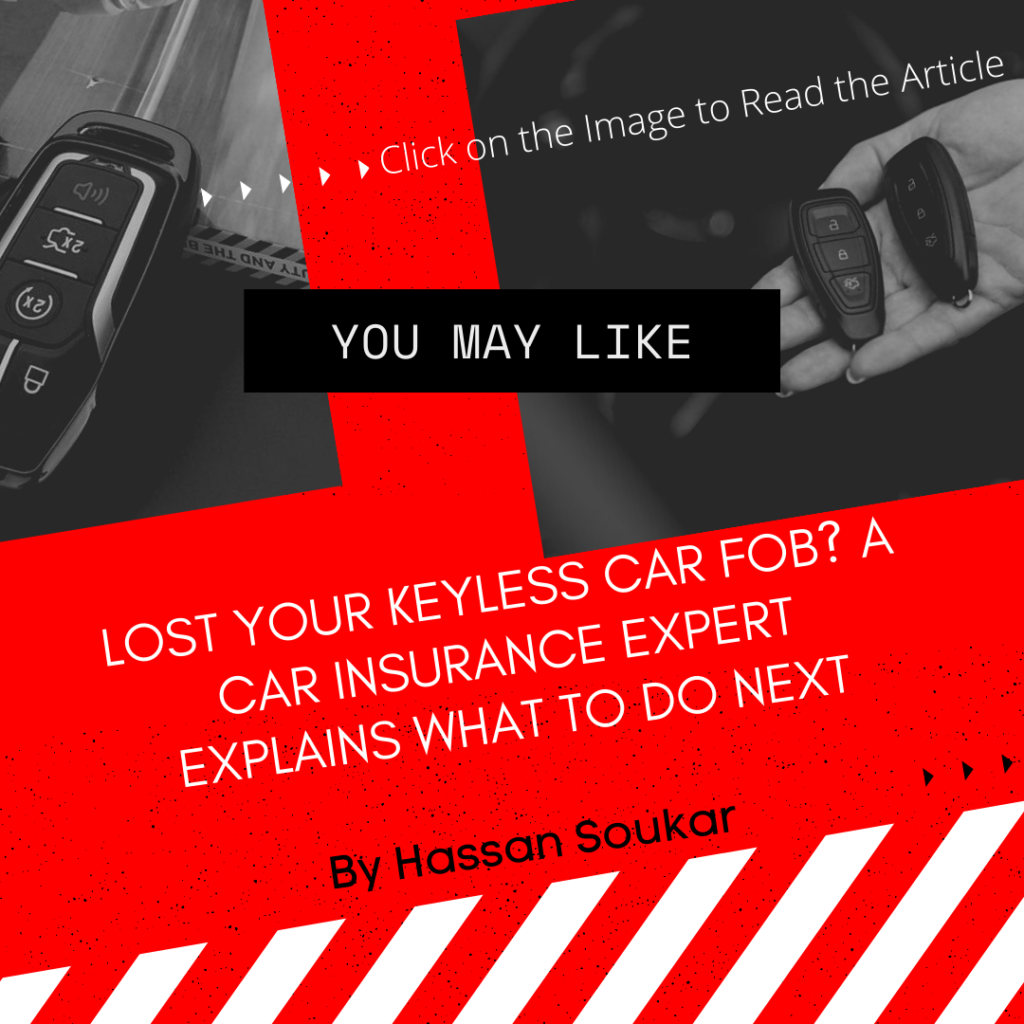 “Our experience with supervising autonomous operations means that we can use our established procedures for operational stability in this project. We are happy to contribute with our knowledge, where we can increase learnings by using everyday operational data”, says Christian Bering Pedersen, CEO of Holo

Operations Starting in the Winter Months

February is the coldest month of the year in Bodø, with changing winds, an average of 11 days of snow, seven days of rain, and 6,5 hours of daylight.

“It is the first time in the world that a pilot project of autonomous technology is carried out on this scale in an Arctic climate. Bodø is known for having three seasons in one day. If this works in Bodø, it works everywhere,” Vasshaug says.

The pilot has opted for equipping Toyota Proace Electric with autonomous software to best tackle the unpredictable weather conditions of the Arctic.

“Norway is at the forefront of the development of autonomous public transportation and has become a key market for Sensible 4. This pilot is proof that our autonomous driving software truly is capable of driving in all weather conditions. We are happy to continue our collaboration with Mobility Forus and Holo in this second pilot”, says Santamala

The vehicles will operate autonomously, but in keeping with Norwegian law, there will be a safety driver on board to take over operations if necessary.

Over 150,000 Autonomous Guided Vehicles to be Deployed in Seaports by 2027

ZipCharge Announces Strategic Partnerships with ICEE and Graphite to Develop the…

What Is a Car Elevator and How Does It Work?