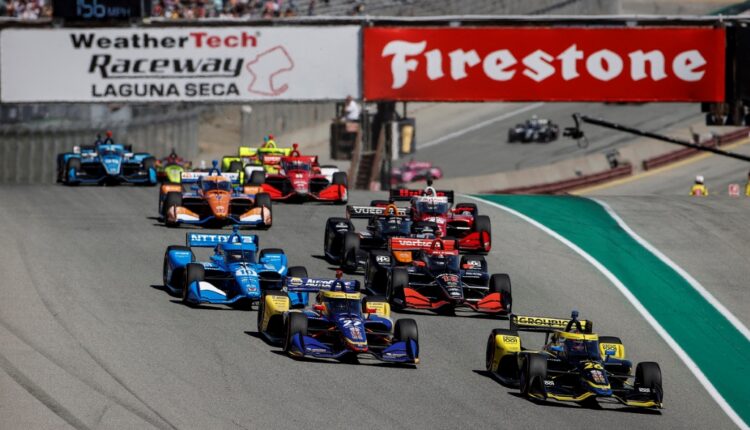 The Honda one-two-three result was led by Andretti Autosport’s Colton Herta, winning from pole for the second consecutive time – just as he did in the series’ last visit to Laguna Seca in 2019. Herta would lead all but four laps in today’s 95-lap event en route to his second victory of 2021.

Championship points leader Alex Palou finished second, extending his points lead over Pato O’Ward to 35 with one race remaining. Former F1 driver Romain Grosjean advanced from 13th on the grid and surviving late-race contact to round out the podium in the #51 Dale Coyne with RWR Honda. 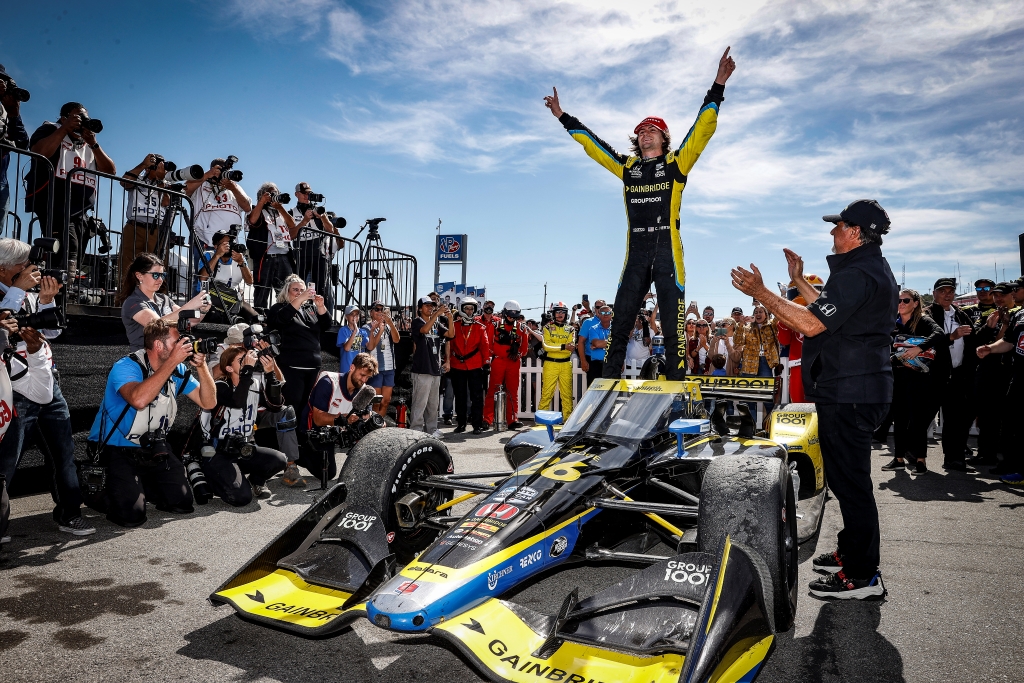 Graham Rahal finished just off the podium in the fourth position, completing a Honda sweep of the top-four positions of the day. For Rahal, it was his seventh top-five finish of the year. 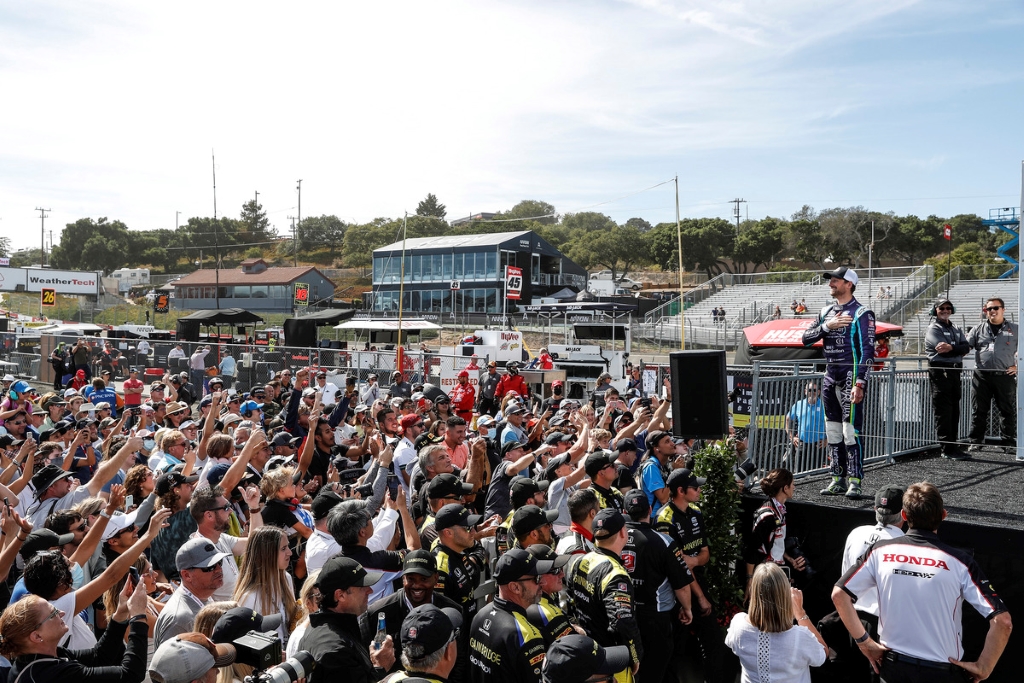 The NTT INDYCAR SERIES concludes next weekend with the Acura Grand Prix of Long Beach, which will decide the 2021 Drivers’ Championship.

Ericsson, Honda Hit All the Right Notes in Nashville