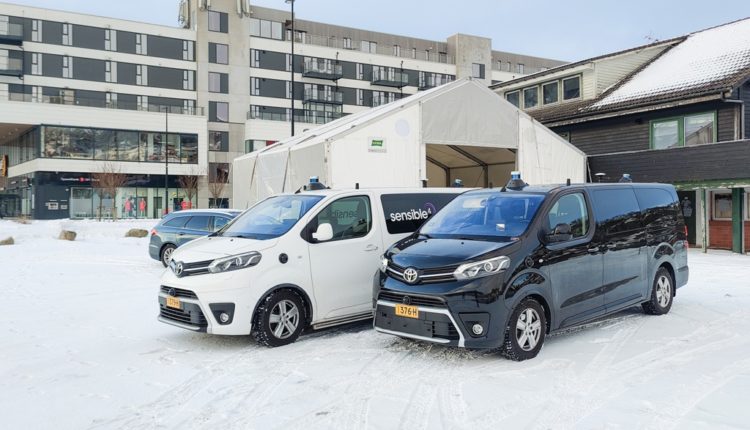 The Finnish self-driving software company Sensible 4 has started pre-pilot preparations at Gjesdal, Norway. This includes test-drives in harsh Norwegian winter and mapping of the route with autonomous Toyota vehicles. The pilot is part of the field testing phase of the EU funded FABULOS project.

The pilot in Gjesdal is a direct continuation of the previous autonomous driving pilot in Helsinki, in spring 2020. The Gjesdal pilot will introduce a new Toyota Proace vehicles, a new version of autonomous driving software, and new features for demand-based public transportation. There’s always a human safety driver on board the vehicle when it’s driving. 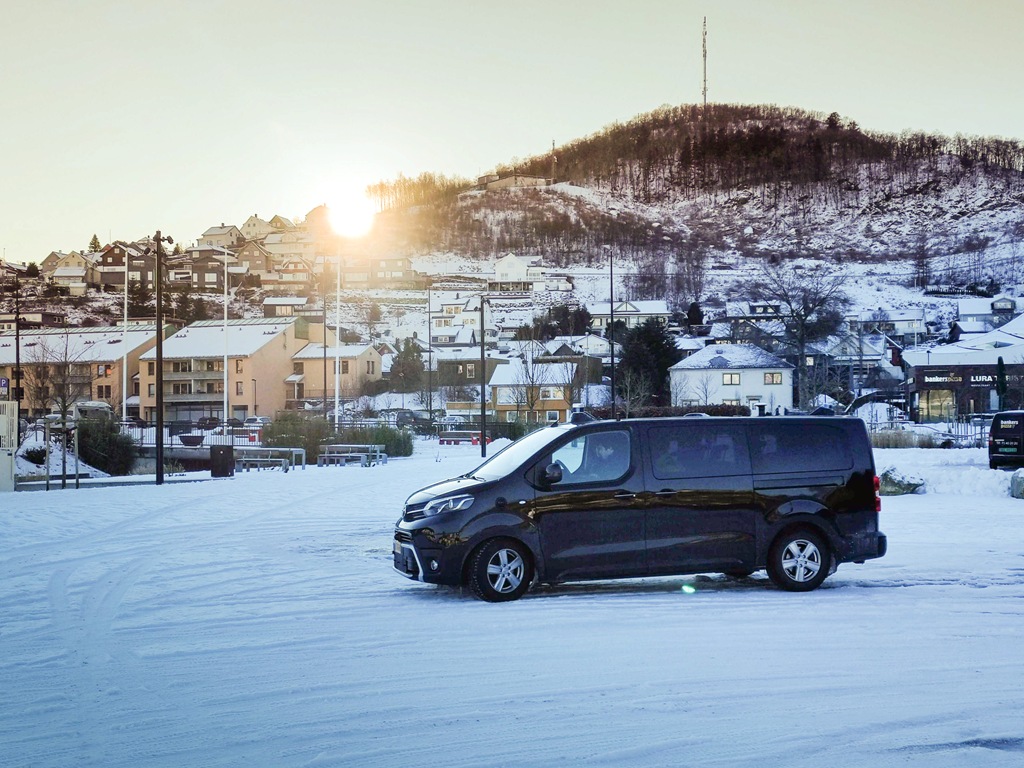 “We have carried out our preparations in Gjesdal as planned. Vehicles are working well”, says the Sensible 4 Project Manager Aleksi Tepponen.

As the COVID-19 situation required, the Finnish staff spent the first days in Norway in quarantine before entering the public. The pilot is about to start soon, and it is planned to continue until the end of February 2021.

“A safe pilot for everyone is our number one priority”, Tepponen continues.

Environmental requirements in Norway introduce steep hills, open roads, and narrow suburban streets. Currently, the pilot location at Gjesdal, near the city of Stavanger, is covered in snow. Harsh weather conditions usually pose a problem to autonomous vehicles, but not for the ones driven by Sensible 4 software. Sensible 4 autonomous driving software is the only one able to drive in all weather conditions, including snowfall.

“We are excited to start testing our software in a new kind of surroundings which we don’t have in Finland. We don’t see it causing our system any major issues. The Toyota vehicles perform well with steep hills and snowy roads”, Tepponen explains.

Also, the Remote Control Center (RCC) is built at Ålgård, in Gjesdal. The RCC plays an important role, enabling remote assistance and customer service to autonomous vehicles and their passengers. The RCC is also testing fleet management operations, which are needed in the future when autonomous vehicles play a major part in public transportation.

In addition to the Toyota vehicles, a small Renault Twizy based test vehicle is being used in the pilot. The pilot is being driven in collaboration with Spanish Shotl, in the FABULOS project. Sensible 4 is also working with Norwegian Mobility Forus, delivering the trained safety drivers for this pilot. The planned route is 3.3 kilometres long, and it’s being driven without passengers on board, as per the Norwegian Road Authority regulations.

“We’re happy to begin our first autonomous driving pilots abroad. Autonomous driving on open roads is an essential part of testing our software and collecting valuable data for future development.”, says Harri Santamala, CEO of Sensible 4, referring to two pilots about to begin in Norway. 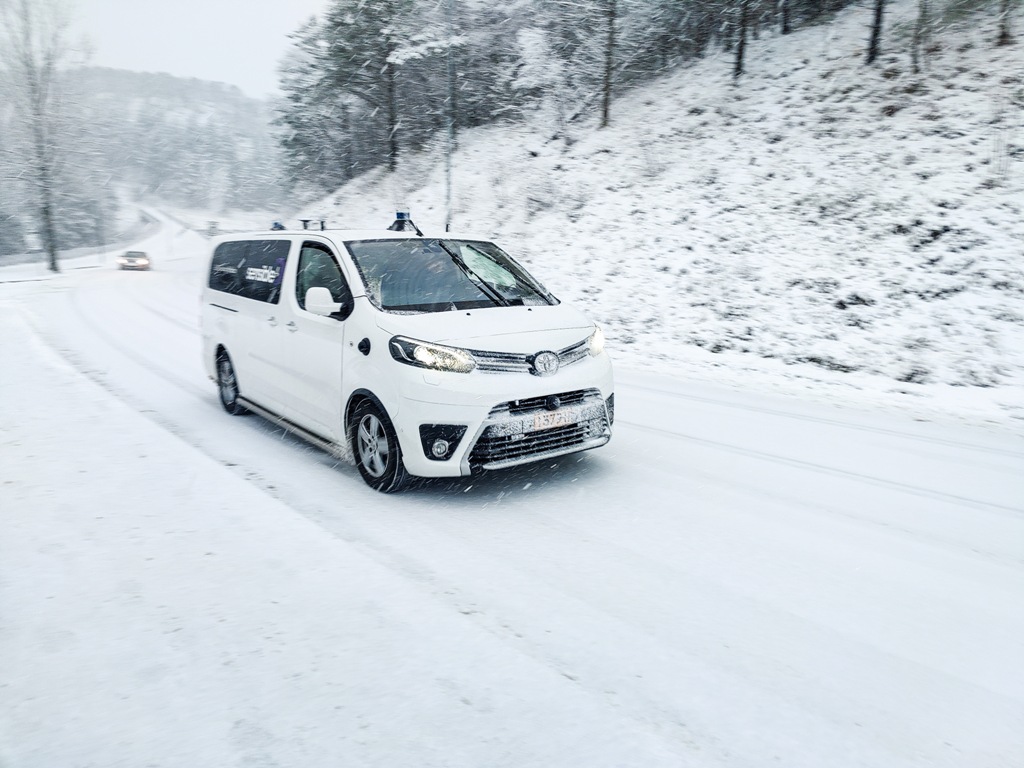 In addition to FABULOS pilot in Gjesdal, Sensible 4’s software is also being used near Oslo, at Ski-in another pilot with public transport operator Ruter, Toyota Motor Europe, and Holo.

Two pilots starting in Norway are yet another confirmation that the country is a forerunner in safe and environmentally friendly mobility services. As there is clear, significant traction in Norway, Sensible 4 will be entering the market with a local, Norwegian subsidiary.