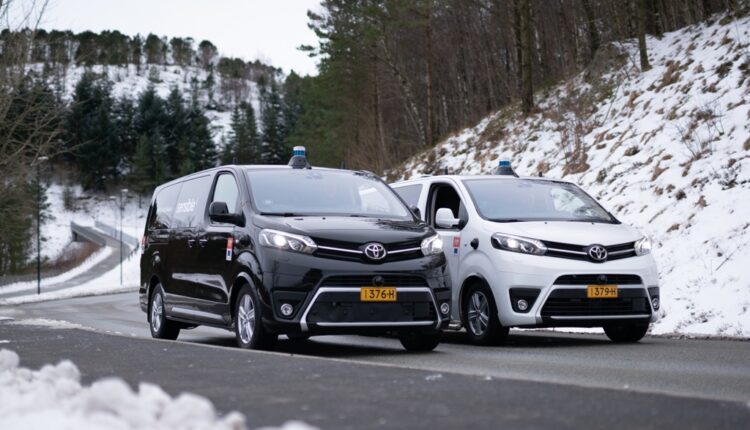 Finnish Sensible 4 and Swiss Transit Lab are starting a new, long-term pilot in Switzerland with an electric Level 4 autonomous shuttle bus. The first demonstration of the software and vehicle performance is already happening in Schaffhausen, at the annual event of the Swiss Public Transportation Association (VÖV). Later the shuttle bus will be driving as a part of public transportation service on last-mile and ease the everyday life of the local people.

With a massive demand for sustainable transportation solutions, Finnish self-driving technology company Sensible 4 is expanding its operations and bringing its shared driverless vehicles to Switzerland for the first time. The fully electric and Level 4 autonomous vehicle will be a part of the public transportation service in Schaffhausen, Switzerland, for around two years to come.

The climate is screaming for more sustainable solutions, and the latest climate report from the IPCC states that there is no time to spare to save our planet. Introducing shared electric autonomous vehicles to the public transportation system is a step in the right direction. They’re a more sustainable choice as they offer more innovative and significantly more efficient services with no local emissions. Autonomous vehicles also need to be attractive to provide a realistic option to privately owned cars.

“Sensible 4 wants to change the way people move. Shared, electric and driverless vehicles will offer new services that will take people to the places they want to go to comfortably, safely, and effortlessly in a sustainable way”, says Harri Santamala, CEO, Sensible 4.

Sensible 4 and Swiss Transit Lab is the first operation in Central Europe with Sensible 4’s autonomous vehicles. The vehicle will be demonstrated at the Swiss Association for Autonomous Mobility (SAAM) and VÖV in Schaffhausen today and tomorrow. In the future, the shuttle bus will be driving as a last-mile transportation service between the newly developed city district and former industry zone Stahlgiesserei and Schaffhausen train station.

Santamala continues: “Central Europe is the heart of the automotive industry in Europe. We are thrilled to collaborate with the Swiss Transit Lab and bring our autonomous vehicles to Switzerland as our first operation outside Nordic countries. ”

Heading South From the Harsh Conditions of the Nordic

The target of all Sensible 4 pilots is the continuous development of the software to bring safe autonomous vehicles on public roads. Pilot projects play an essential part in developing independent driving software. For testing, driving in various conditions and locations is needed. With the upcoming Schaffhausen pilot, also complementary systems and services are being developed. Sensible 4 self-driving vehicles have already been driving in all Nordic seasons, in public transportation projects, both in Finland and Norway. 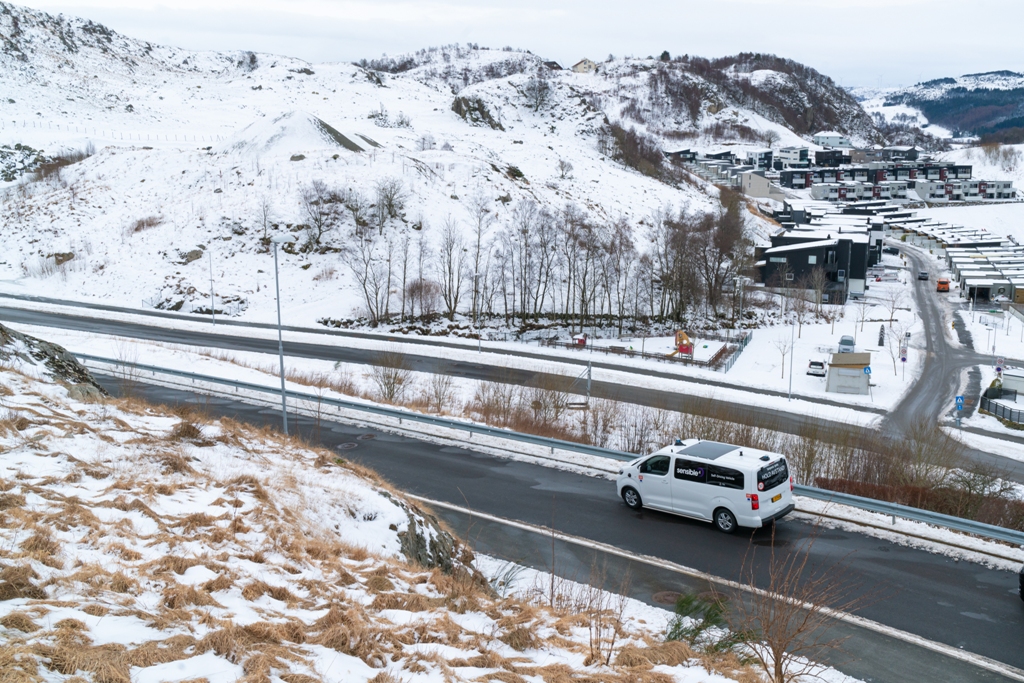 In Finland, the vehicles took part in the EU-project FABULOS as they ran a fleet of autonomous vehicles at the capital of Helsinki in spring 2020. In Norway, the autonomous Toyota Proace vehicles have been transporting passengers from the beginning of 2021 near Oslo in a project run by the local public transport operator Ruter.

Also, in Finland, Sensible 4 will begin a new pilot, as a part of the EU-funded SHOW project, at Tampere early next year, where autonomous vehicles are being used as a last-mile solution supporting the new tram line. On top of this, the software has been tested in the cold and dark winter of Finnish Lapland.

The Sensible 4 autonomous software can operate in various weather conditions and has a proven track record of working in rain and snowfall.