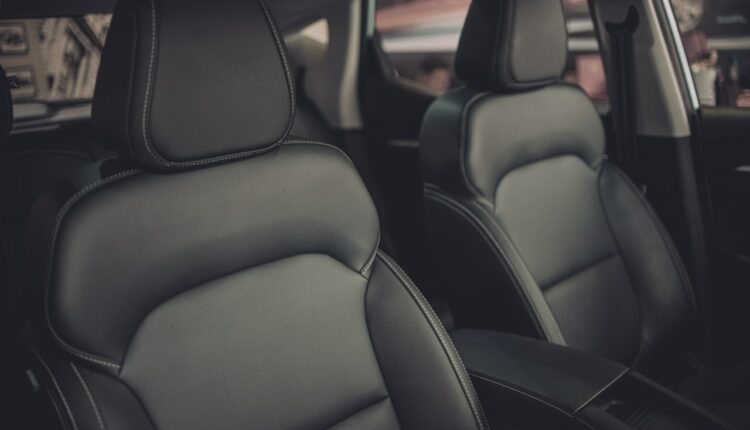 Being involved in a car accident is equal parts scary and frustrating. If you have not been badly injured, then the frustration takes over. Who has caused this accident and put a spanner in the works of your day? You get out of the car, usually confronted by someone who is either very apologetic or tries to pin the blame on you. Details are exchanged, lawyers are called, and it eventually gets sorted out – but not without much stress the whole way through.

So, imagine your anguish when you get out of your car and see no driver behind the wheel of the guilty vehicle. No, they haven’t run away; you’ve simply been involved in a crash with a self-driving car. We’ve spoken about autonomous vehicles many times before, with recent reports suggesting that self-driving cars could properly hit public roads within the next two years. Mostly, when talking about these vehicles, we marvel at the technology behind them and consider their applications in modern life. However, what happens if you have been in an accident with a self-driving car?

Unfortunately, there are currently many legal issues surrounding this topic. Seeing as it isn’t something that happens a lot right now, it’s hard to figure out where the blame lies after an accident like this. If you know, you’re not at fault, who is to blame when a driverless car drives into you?

Before we tackle true autonomous vehicles, we have to consider what happens if a self-driving car causes an accident, but there’s someone else in the car at the same time. We have evidence of what happens, as seen in a case involving an autonomous Uber vehicle last year. In this case, a backup driver is there to take control of the car if required. The car was driving itself at the time of impact with a bike rider, but the backup driver blamed it.

The ruling was because the backup driver was in the car and could/should’ve taken over to prevent the crash. Or, they should’ve been alert enough to notice the danger and stop it from happening. After all, the whole point of a backup driver is to prevent safety problems like this! So, in most instances, if someone in the autonomous vehicle is supposed to be a backup driver, they will be at fault for any accidents.

The Company That Owns the Car vs the Manufacturer

The previous case is interesting as it is the perfect example of what we will probably see a lot in the future. When fully autonomous cars are on the roads, they will typically be owned by one company but manufactured by another. In that case, it was a Volvo that Uber owned.

So, who do you blame in this situation? If no driver was present, what would’ve happened? Do you pin the blame on the company that owns the car, or do you blame the company that manufactured it? Ultimately, this is where the actual legal issues start to unfold. It will probably be a while before we start seeing some clear rules in this sector, as it’s not something we have to deal with just now. Most autonomous driving accidents these days will involve backup drivers.

It’s difficult because the car manufacturer should be the one to blame as the accident is most likely caused by their technology not working. However, they could argue that there are no issues with said tech and that the company or person owning the vehicle is the one at fault for programming it incorrectly. All sorts of arguments can be made, meaning a car accident involving a fully autonomous vehicle will be frustrating.

What To Do If You Are Involved in an Accident With a Self-Driving Car?

So, if this happens to you, what should you do about it?

It’s actually very strange as you don’t follow the usual accident process. There is no one to exchange details with, and the autonomous car could drive off by itself – who knows!? Ideally, you should stop and wait for the police, take pictures of what happened, note down the license plate, and see if anyone nearby can be a witness. Then, contact your insurance company and consider talking to trusted car accident lawyers. Legal help is essential in this situation as lawyers will have a greater understanding of who is to blame, meaning you know whom to go after to get compensation for the accident.

Currently, we aren’t at a place where autonomous vehicles are fully autonomous, so accidents like this are rare. But, one of the significant concerns with this technology is finding who is at fault. It can make it harder for drivers to get compensation if they have been involved in an accident that wasn’t their fault. Hopefully, as technology becomes more mainstream, we will have some concrete answers.