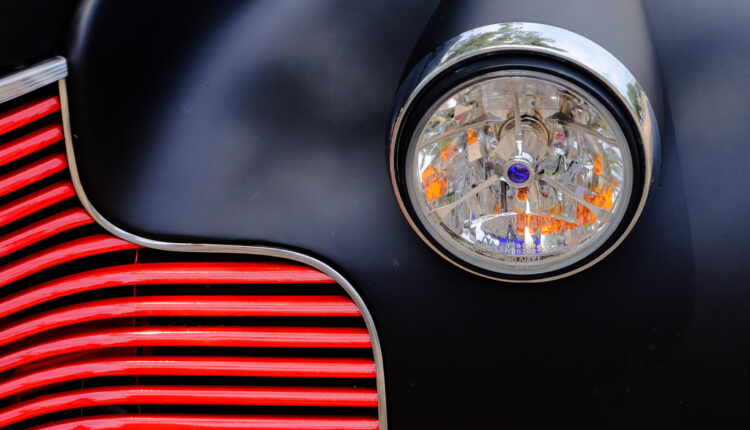 New Report Reveals Which Manufacturers Motorists Have Stayed Most Loyal To

Looking at over 500,000 cars up for sale during 2021 in Europe and the US, the team concluded that Volkswagen is the most relied upon car brand, bagging the most deals between 1930 and 1990.

With a total of 66,487 cars sold between 1930 and 1990, according to Trend Motors, the reliability of the Volkswagen brand coupled with their emblematic and practical silhouettes create a patriotic following.

Three out of the top five most-loved brands hail from Germany. Mercedes Benz is in second place, and BMW is fourth. American carmaker Ford and Italian-owned Fiat are the only two car manufacturers in the top five league table.

Here Are the Top 20 Most Relied Upon Manufacturers: 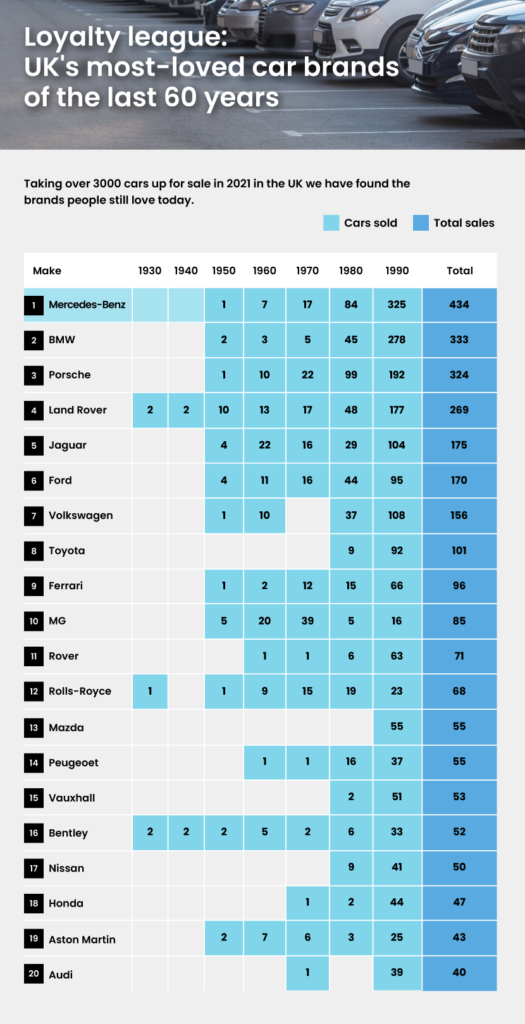 Following this research, the team decided to explore whether sticking with the same manufacturer could be costing you. The experts took the car brands that owners typically held on to for the longest time and discovered the percentage value depreciation over the first three years of ownership.

Motorists with an allegiance to the all-American Cadillac could be losing the most money. On average, a Cadillac driver holds on to their motor for 8.1 years, but after just three years, this could have depreciated by a staggering 65%.

Similarly, Chevrolet drivers could be facing a similar problem. After three years, a Chevvy could have depreciated by 55%! 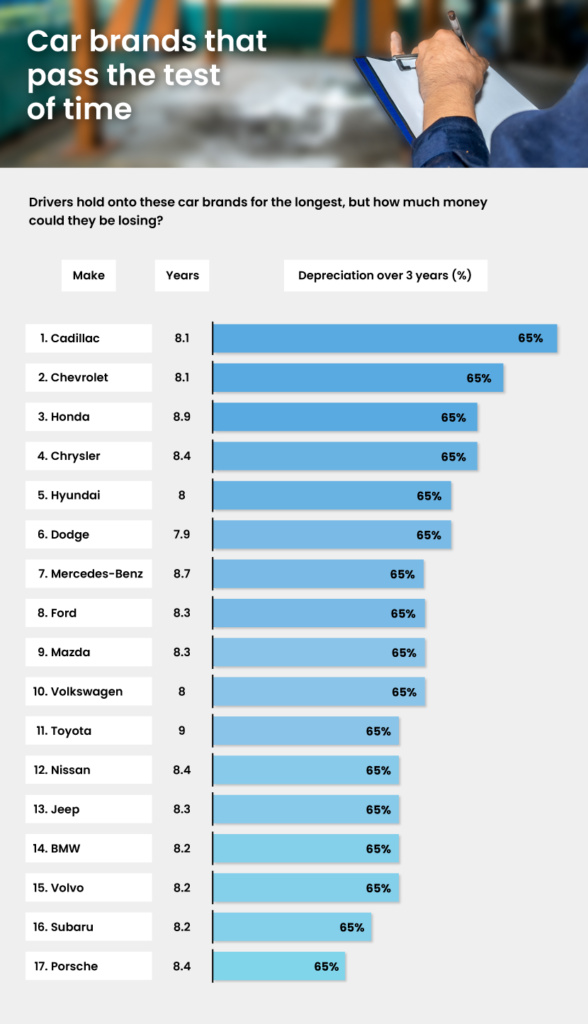 You Can Access More Findings From the Report, Which Includes:

Want To Plan a Staycation? 7 Ways To Keep Your Fuel Costs Down