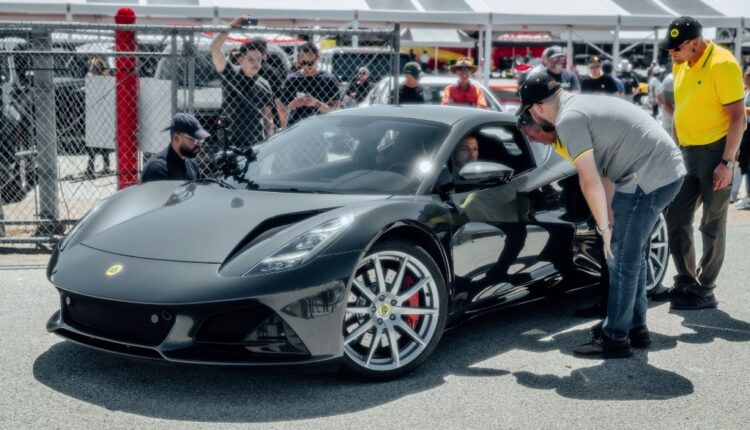 Lotus Emira Makes Its First Appearance in the USA

Fresh from its triumphant world debut last month, the Lotus Emira is making its first appearance in the USA… with an exceptional driver at the wheel.

Like Lotus, Jenson was in California for Monterey Car Week, the Radford 62-2 – a reinterpretation of the Lotus Type 62 to be manufactured using Lotus technology – recently received its world premiere ahead of making its public debut with the Emira on the Lotus stand at The Quail, A Motorsport Gathering. 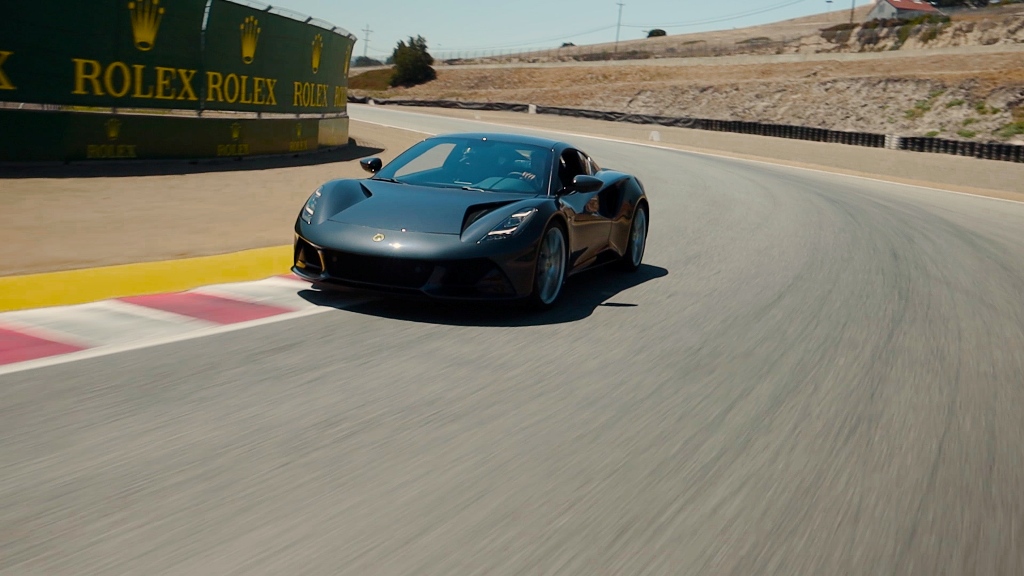 Jenson Button stated after his drive that “This is such a great circuit, most road cars on tracks don’t work, but this does.”

The Emira is an all-new mid-engined sports car that perfectly embodies the ongoing transformation of the iconic British sports car manufacturer. Its striking design delivers exotic supercar appeal in the sports car segment, with inspiration from the Lotus Evija hypercar evident in its fluid surfaces and crisp feature lines. 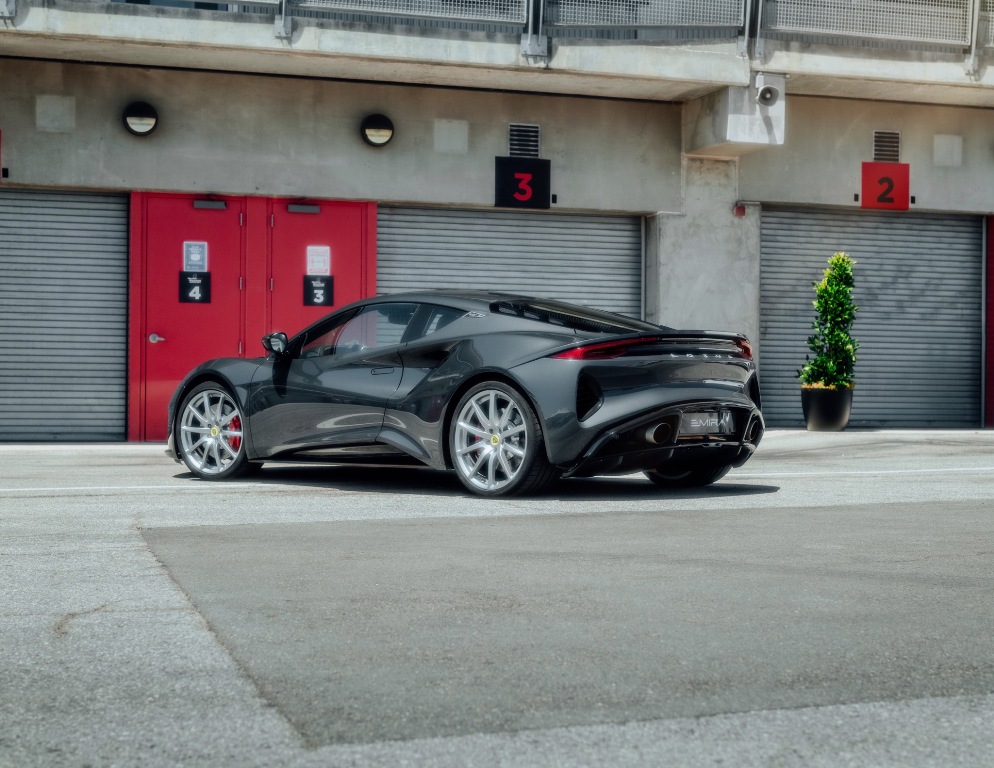 Two petrol engines are available, including a new-to-Lotus 2.0-litre turbocharged ‘i4’ from technical partner AMG, as well as the much-loved and characterful 3.5-litre supercharged V6 from the critically acclaimed Evora GT.

A choice of manual, automatic and Dual Clutch Transmission is available, with power output from 360 to 400 hp at launch. All versions will hit 0-62mph (0-100km/h) in less than 4.5 seconds.

The USA is a key market for Emira as Lotus transforms into a truly global performance car company, and Lotus retailers across the country have already seen strong demand from potential customers.