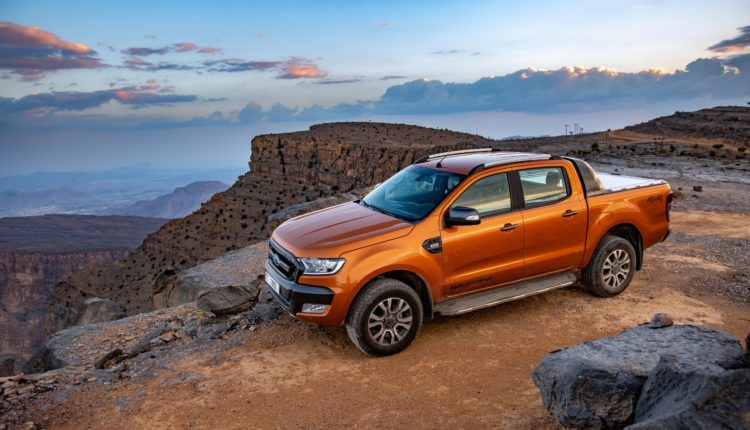 Ford Ranger: A Truck That’s Been Built to Last

Powerful and capable the Ford Ranger has what it takes to power your next off-road adventure and take you further into the wild than ever before.

The Ranger was designed, engineered and tested in Australia and further developed by a team of engineers around the world to ensure it meets customer expectations for performance, and Ford’s exacting Built Ford Tough standards. Just like the F-150, Built Ford Tough is engineered into every nut, bolt, panel and component that comprises the Ranger – and Ford dedicates an extraordinary amount of expertise to ensure the Ranger will stand the test of time.

From its backbone – the high-strength steel frame ladder chassis – to its tough steel body and versatile cargo box, Ranger’s appetite for adventure is apparent. The tough exterior design incorporates a high beltline, a raked grille and slanted windshield which give Ranger its athletic appearance and superb aerodynamics which helps cut wind noise and improve fuel economy. 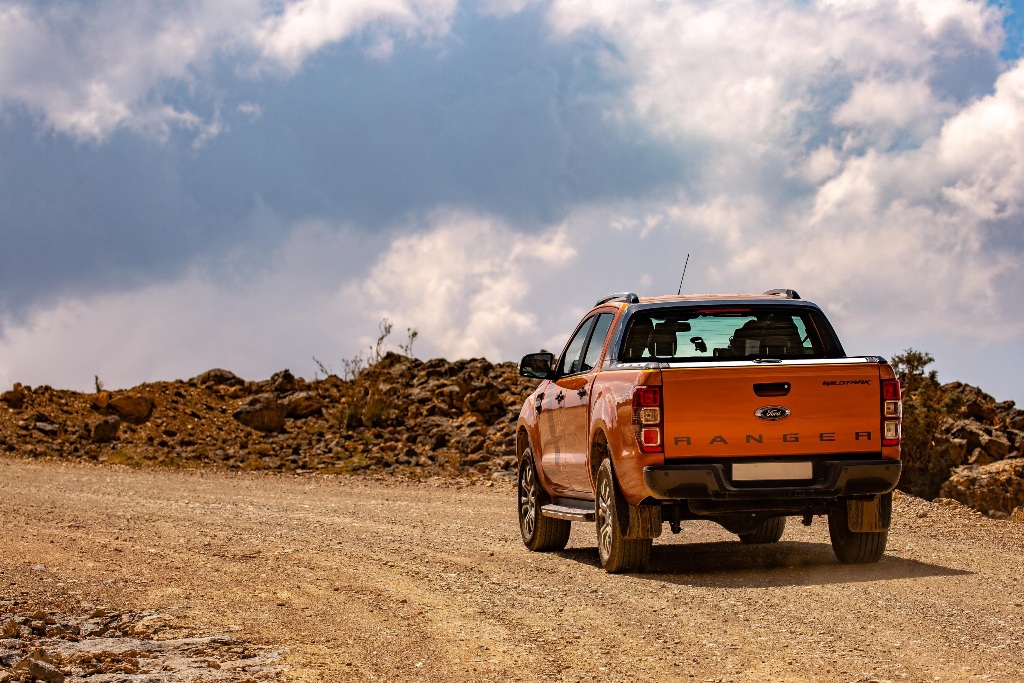 Off-road, Ranger’s short front and rear overhangs mean impressive approach and departure angles for tackling steep terrain, while its 23cm ground clearance allows it to clear obstacles its competitors can’t. Ranger is also able to navigate watery obstacles up to 800mm deep, allowing drivers to push through conditions that may stop its competitors in their tracks. 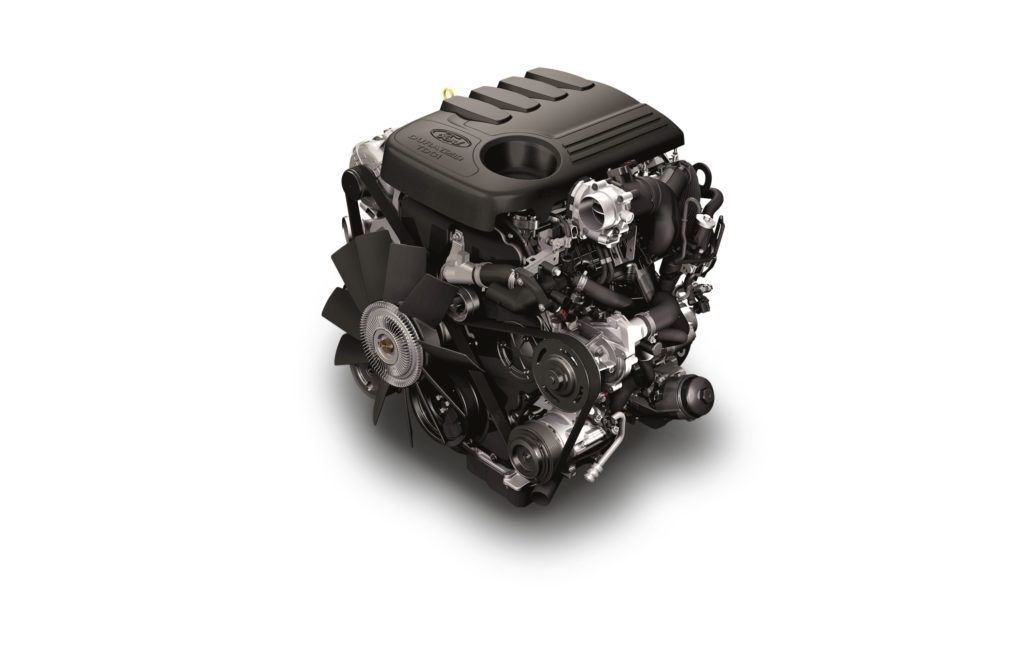 Ranger’s off-road chops are further enhanced with features like Hill Descent Control which takes the stress out of the kind of precise driving required when tackling the technical challenges of the region’s tight and twisty mountain roads. Ford’s 4X4 Shift-On-The-Fly allows drivers to effortlessly switch between two- and four-wheel drive on the go. At the same time, an electronically controlled Locking Rear Differential gives drivers extra control and confidence on uneven terrain. 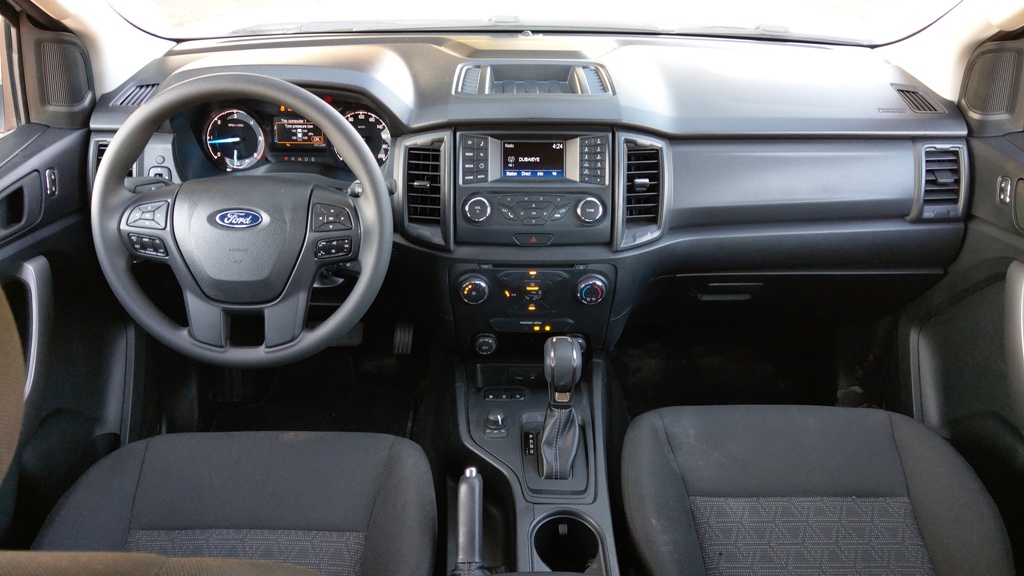 With room for five people inside, a maximum towing capacity of 3.5 tons and a cargo tray capable of carrying up to 1425kg of gear, there’s no need for passengers to pack light for the journey. Ranger has enough space for everyone and everything they need to unlock the great outdoors.