Automakers, Inspired by Government Regulations in China and Europe, Continue to Pour Billions Into Electrifying Their Offerings, the Data Shows

Figures from the data and research company Pitchbook released last week are revealing. Automakers that are working on autonomous and electric vehicles, ride-hailing, auto commerce, transportation logistics, and micro-mobility, are still humming, raising $33.5 billion in venture capital from 756 deals in 2019. But that’s $25.2 billion less, and 130 fewer, than the year previous.

Automakers, inspired by government regulations in China and Europe and the promise of easier-to-build and cheaper-to-maintain electrics, continue to pour billions into electrifying their offerings, the data shows. But they pulled back from “mobility-as-a-service” offerings, like car-share. 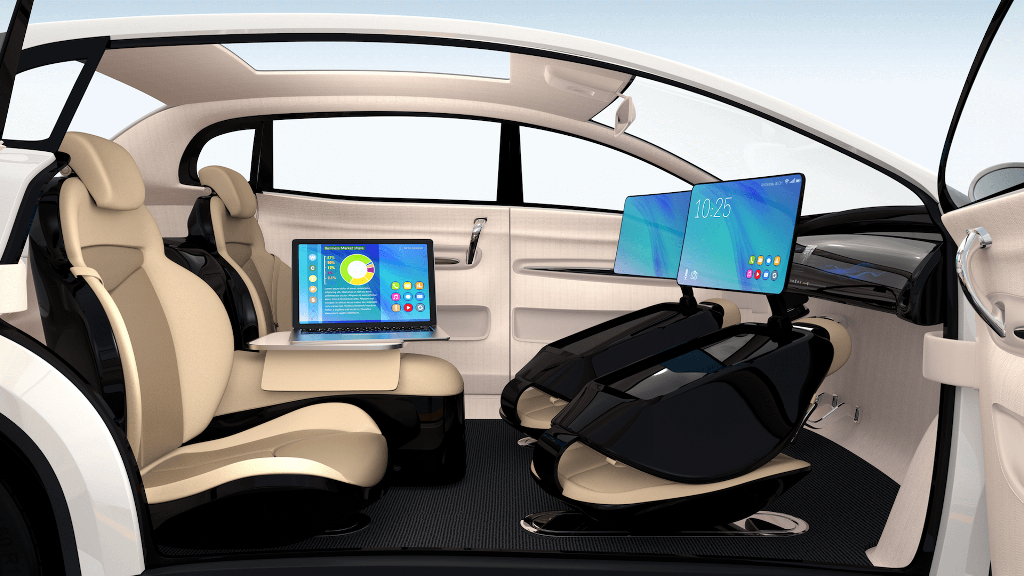 Last year’s enormous investments in autonomous-vehicle companies like Aurora and Nuro kept the total amount pouring into the robot car sector at record levels. But there were fewer deals, and early- and seed-stage investment in AVs tapered off—a sign that the industry is getting less buzzy and more mature.

Autonomous vehicles “are definitely in that ‘trough of disillusionment,’” says Tarek Elessawi, a senior ventures associate at the early-stage investor Plug and Play, referring to the stage in the consultancy Gartner’s “hype cycle” when interest ebbs in a once-hot technology. “We were pretty optimistic about where autonomy was going in 2016 and 2017. Then in 2018, pragmatism started to set in.” By late 2018, even the putative industry leaders at Waymo acknowledged that they were not ready to let driverless cars loose on the roads. 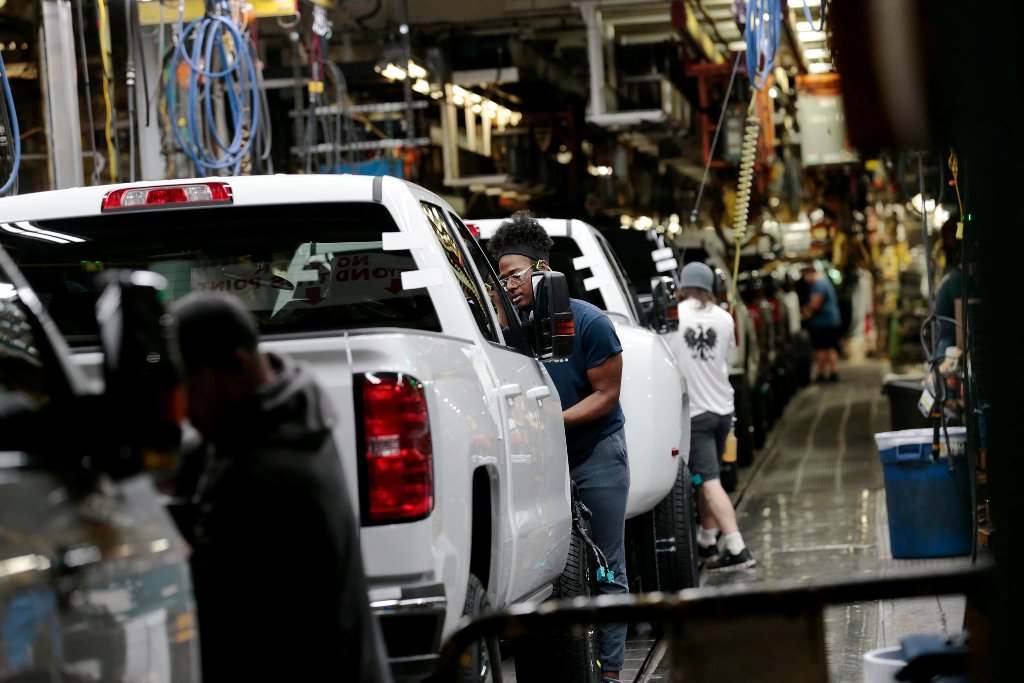 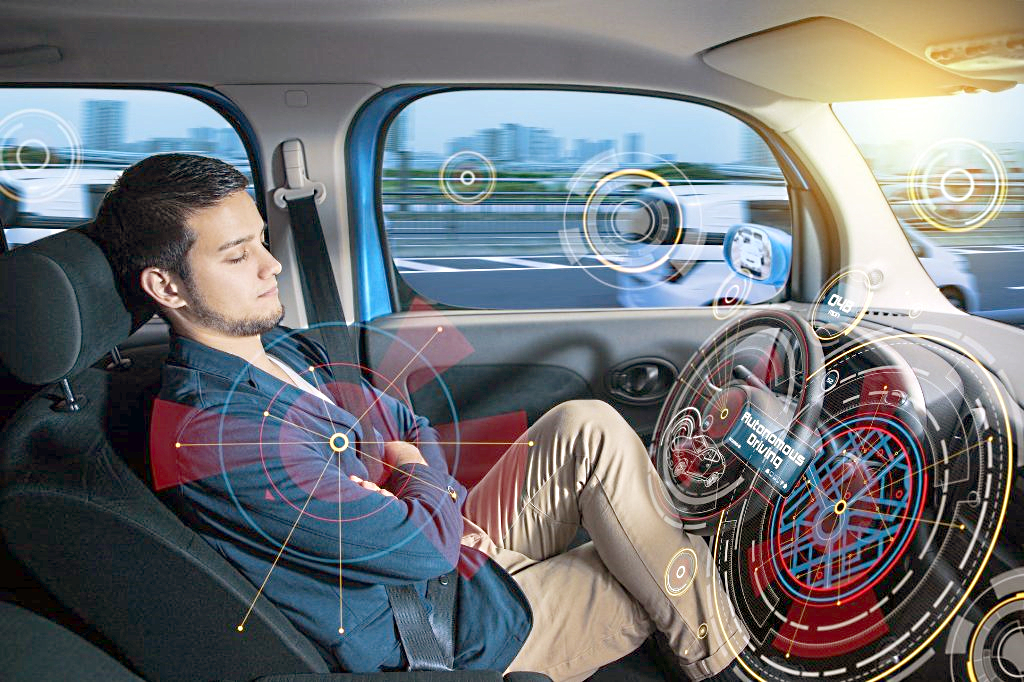 Global auto sales fell 4.4 per cent last year, according to forecasting  service LMC Automotive. The slump was especially pronounced in China, where sales of light vehicles fell by 8.3 per cent, the most significant drop in at least 20 years.

Partly as a result, venture capitalists say, automotive companies and suppliers are more interested in focusing on what they do best—manufacturing vehicles, building out new hardware—than wild experiments in ventures that may or may not turn a profit. Last year, Ford shut down its recently acquired shuttle service, Chariot, and General Motors, Daimler, and BMW wound down their US-based car-sharing services. Those projects were vestiges of excitement around mobility—and some fear of upstarts like Uber, which once threatened to rewrite the automotive game but now struggle with questions of profitability.

Now, “the experimental money and access to easy money are gone” in the automotive industry, says Ted Serbinski. He says he’ll continue to advise the companies that emerged from the local Techstars, and invest in the transportation space. 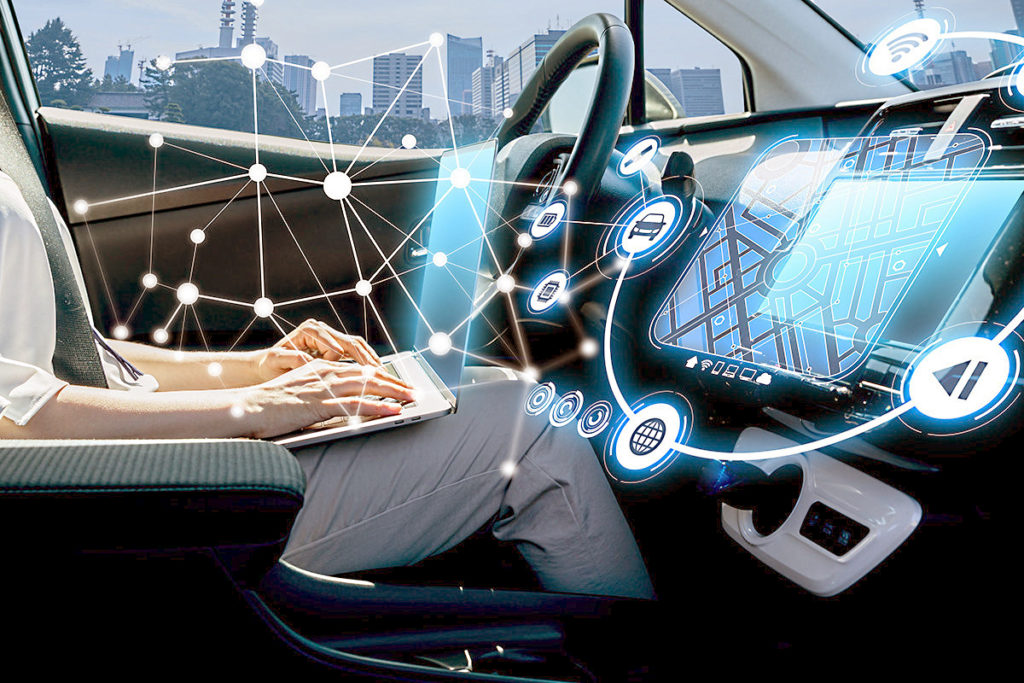 When it comes to electrification, most automakers are spending the majority of their research-and-development dollars internally. “They feel they have a lot of competency in-house, where they have legions of people in hardware and manufacturing,” says Quin Garcia, the managing director and co-founder of Autotech Ventures, which invests in ground transportation. Startups should play a more prominent role in helping to electrify the world’s infrastructure, he says.