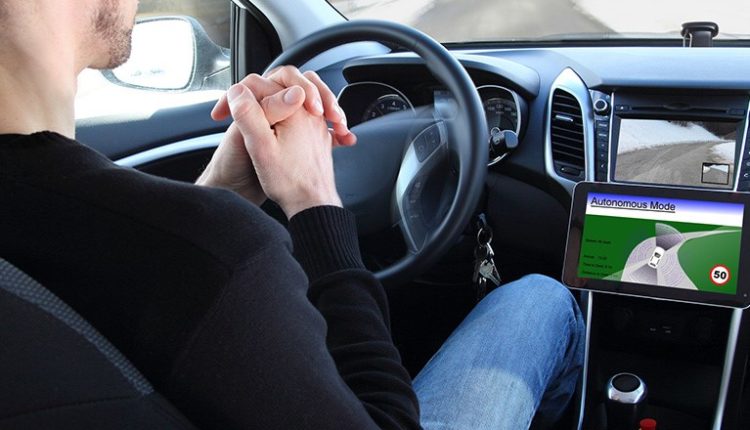 Self-driving cars look set to be the future. For a few years now, technology has been making headlines around the world as we grapple with what this newest innovation will mean for our everyday lives.

We are right to be excited. Self-driving cars represent a significant shift in how we will come to rely on transport in the future. Already in many developed economies, we see the diminishing ownership of vehicles, with more and more people relying on on-demand transport services like taxis, ride-hail services or public transport.

What is less clear though is the impact this will have on our roads, what driverless infrastructure cars will rely on to make their technology work and what countries around the world may need to do to make a future of autonomous vehicles a reality. 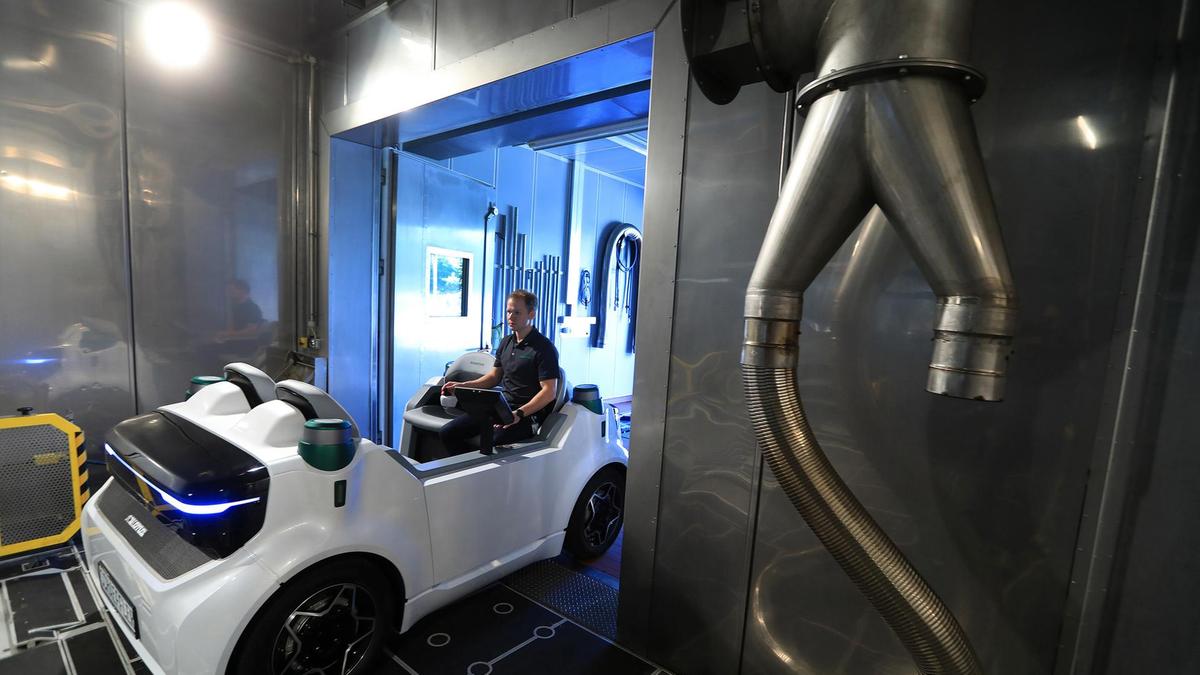 Take white road markings, for example. Autonomous cars use these to help guide themselves – and in a lab or controlled environment, this works well. But the real world is very different. It’s not an issue in Abu Dhabi, but in certain parts of Europe road maintenance budgets just haven’t kept up with the levels of demand and white markings are not that easy to distinguish.

This is just one example. Road signs are another. Self-driving cars will have to be programmed to read particular types of road signs – but which ones? These are the sorts of decisions that need to be made now, as equipment like this can be expensive, and in many cases, road administrations will not be able to fund them.

So, it is a matter of planning. Planning has always involved strategic-level decisions, but now, the conversation could become complicated with many different factors.

An excellent example of why partnerships are necessary is the European ‘E-call’ initiative – an automatic system which calls the emergency services when you have a severe road traffic accident. This has taken time to implement because vehicle manufacturers and  IT infrastructure were initially slow in creating a good dialogue with the emergency services.

The learning is clear. To get driverless cars on the road, we need to bring together road authorities, manufacturers, technology companies and other experts to begin planning for a future where self-driving cars are part of our everyday lives.

That is why, every four years, we hold the PIARC World Road Congress is bringing together thousands of the world’s foremost experts in road infrastructure, transport and technology.

Organised by the World Road Association (PIARC) and the Abu Dhabi Department of Transport (DoT), the next World Road Congress will be held this year in Abu Dhabi in October with more than 5,000 delegates from 120 countries and at least 40 government ministers expected to attend.

Congress is where we continue these discussions. One of our taskforces is looking specifically at the possible infrastructure implications of driverless cars on roads around the world. They are working on their report, to be called ‘autonomous vehicles’, challenges and opportunities for road authorities’ and will present it at the Congress.

The fact this has been identified as a priority topic for discussion speaks volumes as to how important road authorities consider the challenge – and opportunity – of self-driving cars.

It is an exciting future. Many countries, such as the UAE, are leading the way in the quality of their road infrastructure and are well placed for the advent of driverless cars. The Congress aims to share learnings between countries and make the future a reality more quickly.