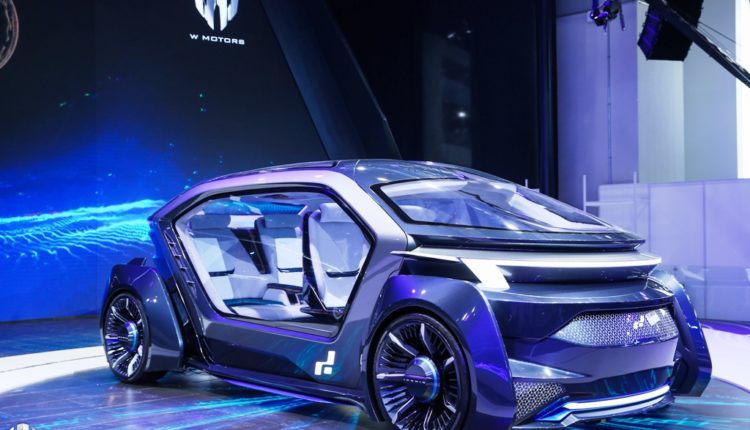 Two large screens and four personal tablets enable individual connectivity through a ‘CEO.UX’ User Experience which stands for Comfort, Entertainment and Office, one of the best in-car-experience offerings to-date. MUSE is also equipped with cutting-edge cyber-security and safety systems.

The MUSE was fully designed in-house by the W Motors design team. With its name deriving from the Greek Goddesses of Inspiration, all elements of the MUSE create a balanced harmony of the science and art of automotive technology, and functionally aesthetic design.

The next-generation mobility vehicle has large, translucent surfaces and clean lines with an aerodynamic shape for better efficiency and more extended autonomy. The 3-metre-wide gullwing door with an egress/ingress entry height of over 1.4 metres is the largest produced for a vehicle. With four seats including two swivelling front seats, the car can also be converted into a mobile meeting room via conference mode. The vehicle is designed to enrich the passenger’s experience with a full offer of services for tourism, business and well-being.

A team of global technology experts and visionary industry leaders such as AKKA Technologies, Magna Steyr and Microsoft USA partnered to bring the project to life. The production of the MUSE will start in early 2020, with several phases to be rolled out over the coming years.

With the global trend set to move from car ownership towards shared mobility, and from human drivers to autonomous vehicles, W Motors and ICONIQ Motors aim to become pioneers of the future mobility in the region. A test fleet of the MUSE, which was developed in partnership with sister company ICONIQ Motors, will be on Dubai roads in specially designated zones starting during EXPO 2020, with the production of series vehicles set to commence in 2023.

“Electric and autonomous cars are the future, this is undisputed; it is estimated that electric vehicles will make up a large 40-50% share of the global auto market by 2040, up from around 3% today. The transition from conventional vehicles to electric ones will happen sooner than expected due to cost efficiency and environmental awareness, and a shift in mindset away from car ownership will take this transport model one step further,” said Ralph R. Debbas, Founder and Chief Executive Officer of
W Motors.

“Shared mobility systems will no doubt increasingly dominate the city’s future ecosystems, and as a homegrown company, we are proud to be a part of this drive in Dubai,” Debbas added.

Auto Shanghai also sees the launch of the ICONIQ SEVEN Generation 2, an electric Smart Passenger Vehicle (SPV) designed around the comfort and experience of the passenger. Exhibited in 2 versions, the SEVEN II VIP version is equipped with two presidential seats and a 37-inch LED screen; the SEVEN II Premium version combines high-end finishings, enjoyment and practicability for both business and home use.

Making its road-ready Asian Debut, the Fenyr SuperSport Production Model was also unveiled at the Shanghai Auto Show. Showcased in arctic white with distinctive gold accents, the Fenyr SuperSport is the newest hypercar to be launched by W Motors, a limited edition with a production run of only 110 cars including 10 Launch Editions. With its exterior crafted in carbon-fibre and extensive use of graphene composite, the Fenyr SuperSport features reverse-opening doors and an active aerodynamics system. The custom-made RUF engine was specially developed – a twin-turbo flat 6, mid-rear 3.8L engine capable of delivering 800HP, making it possible to reach 0-100 km/h in just 2.8 seconds and a maximum top speed of 400 km/h.

The first hypercar created by W Motors, the Lykan HyperSport, was also showcased at the show. The legendary Lykan HyperSport featured as hero car in Universal Studios’ Furious 7. With only seven cars in existence, the Lykan HyperSport is a handcrafted masterpiece sporting a full carbon fibre body, a patented reverse dihedral door system, a jewel-encrusted key with diamond-lined headlights, and an innovative holographic interactive display. 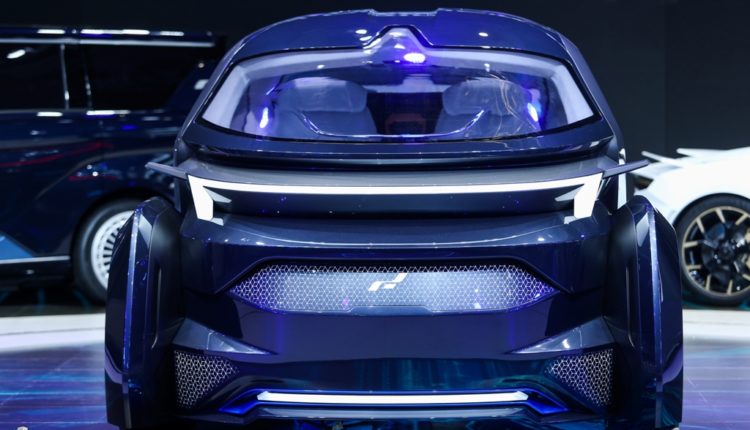 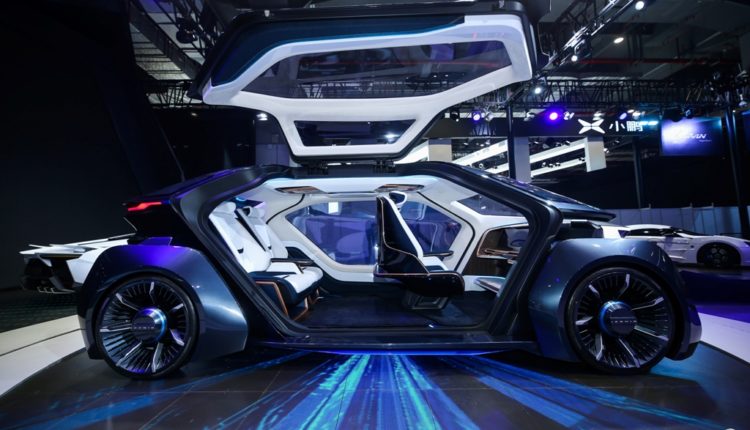 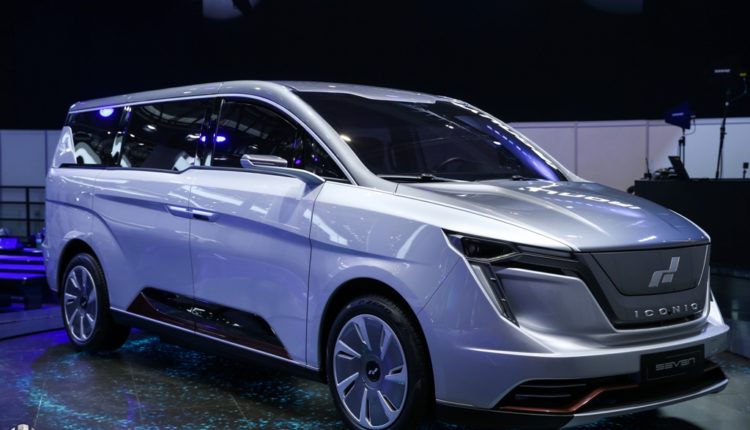 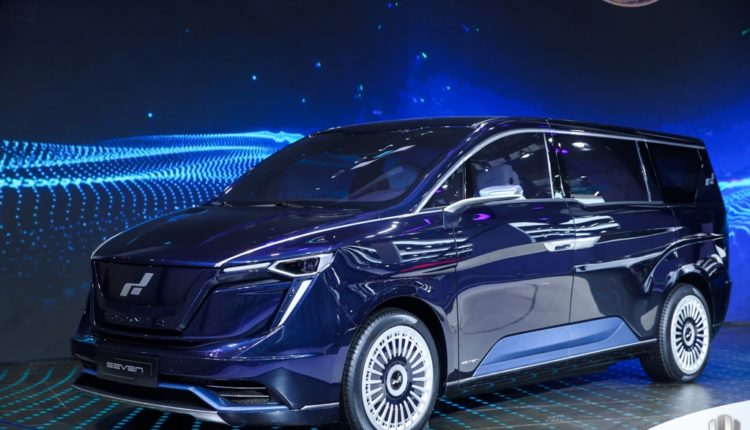