GM’s Cruise Reveals Its Driverless Shuttle, Meant to Be Shared by Riders in a Ride-Hail Service

Unveiled for the media and more than 900 Cruise employees in San Francisco, the Origin is the General Motors subsidiary’s bid to change the way people move through the world.

With a roomy interior, orange-flecked gray seats, a pair of ceiling-mounted screens, and a faux wood floor, the Origin is electric and meant to be shared by riders in a ride-hail service that Cruise will launch at an unspecified future date, starting in San Francisco. The shuttle resembles the vehicles used by smaller self-driving outfits like Optimus Ride and May Mobility, though it’s sleeker and custom built for this purpose. 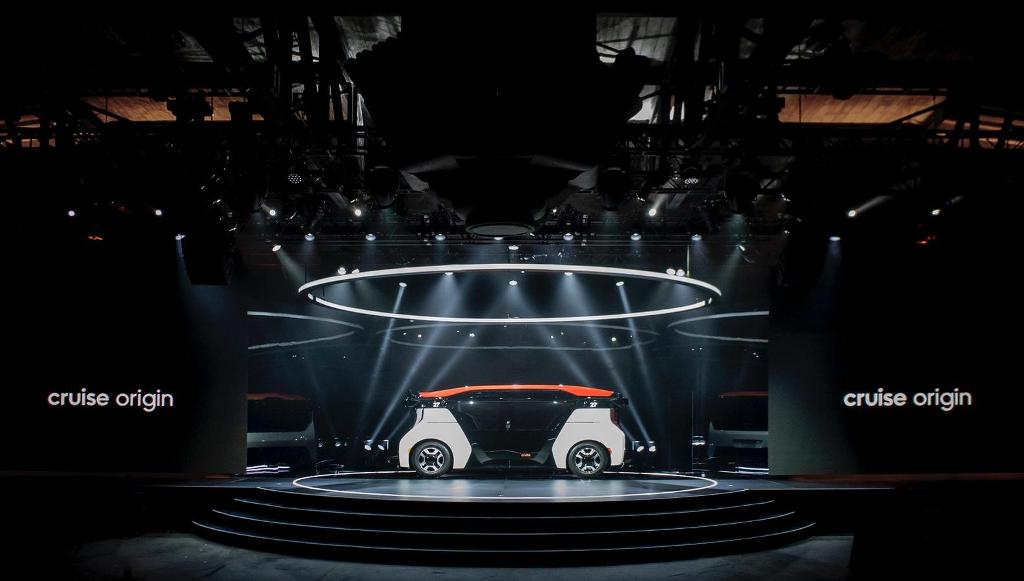 “It’s what you would build if there were no cars,” said Cruise CEO Dan Ammann.

He told the crowd that once the shared service is up and running, it will save users $5,000 a year over the cost of owning a car and driving themselves. He didn’t offer details on the math, but the driverless service would likely have to offer significantly cheaper fares than human-powered ride-hail services to make that happen. According to a 2018 AAA study, using Uber or Lyft costs about $20,000 a year—double what it costs to own a car. And given how the ride-hail giants have struggled financially, it’s not obvious that ride-hailing, robotic or not, is a great business. Ammann did not offer details on how the service will work, but positioned it as a competitor to the likes of Uber and Lyft. 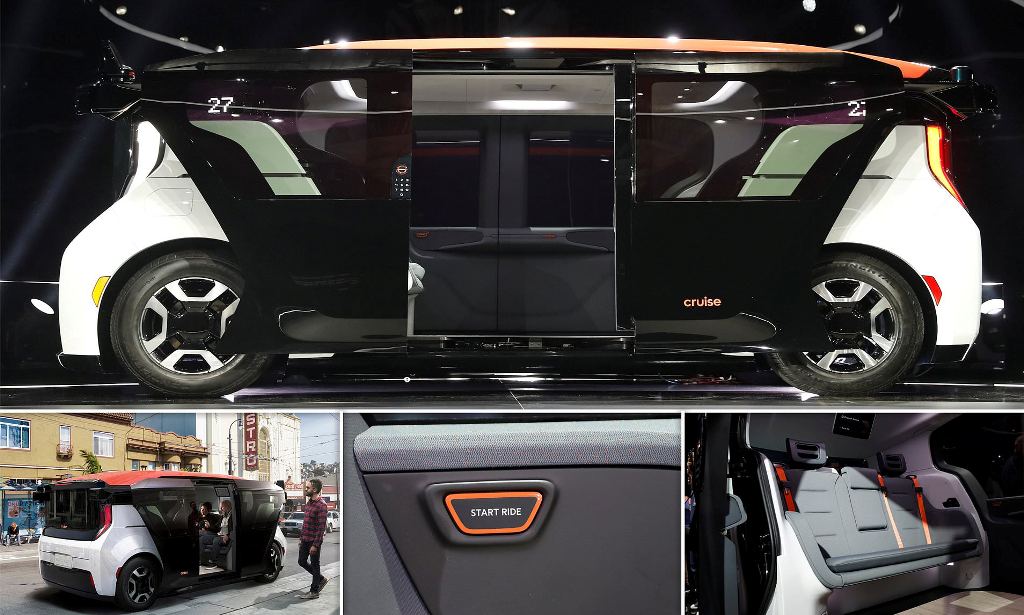 Ammann also showed an image of the Origin configured to carry packages, with a roll-up metal door in lieu of the metal and glass sliding doors on the passenger version. He offered no details on when Cruise might launch a delivery service, but that could offer another source of revenue if the people-moving business doesn’t prove lucrative. 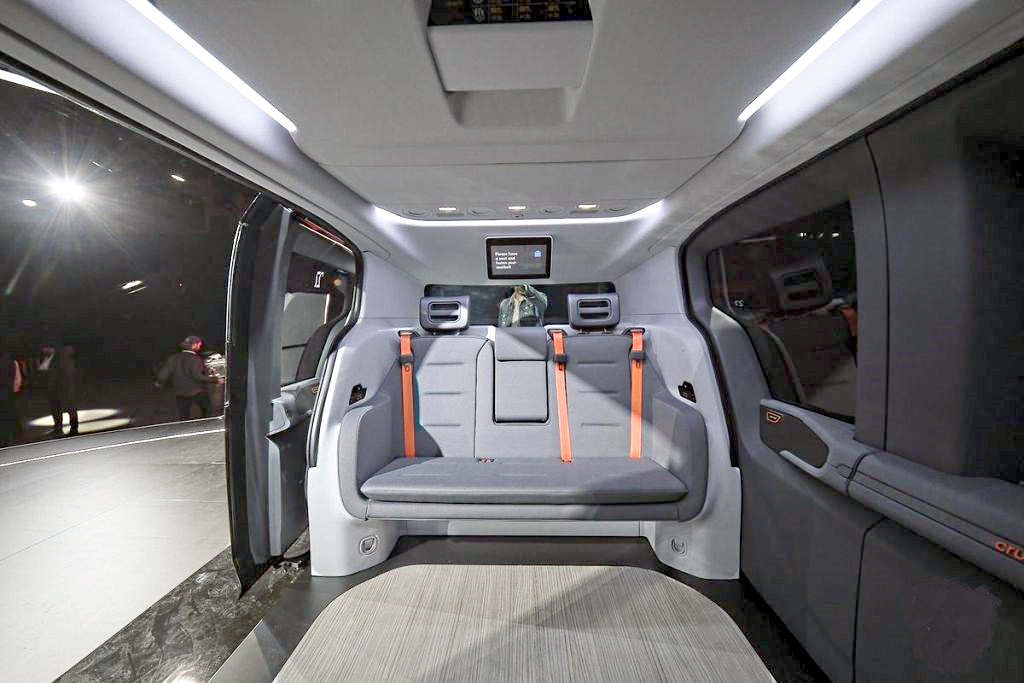 Designing a custom vehicle sets Cruise apart in the self-driving space. For the most part, its competitors have only shown off heavily modified existing cars, like Waymo’s Pacifica minivan and Argo’s Ford Fusion. Zoox is developing its own, yet to be revealed vehicle, but hasn’t said much about how it will take on the complexities of manufacturing. 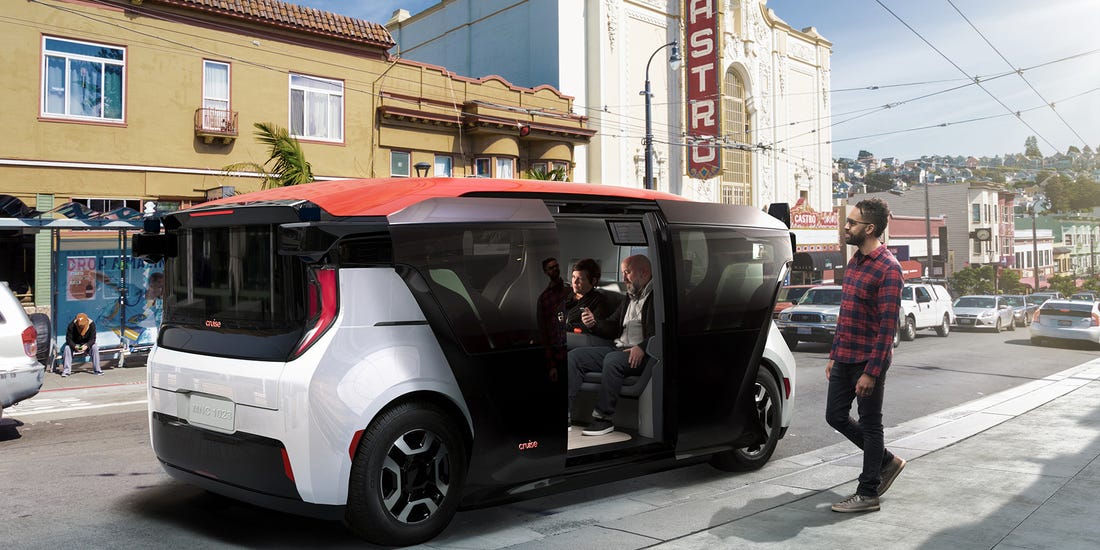 GM acquired Cruise as a startup in 2016 for a reported $500 million, when it had just 40 employees. Since then, the San Francisco-based outfit has grown more than 20-fold and raised more than $7 billion in funding from GM, Honda, and SoftBank’s Vision Fund. It raised its last round, in May, at a $19 billion valuation. That cash has fueled Cruise’s massive growth, and helped it field a fleet of modified Chevy Bolts (with human operators up front) that logged a million autonomous miles in San Francisco last year.

The details of the Origin don’t matter, though, if Cruise can’t make the thing drive itself safely. On stage, CTO Kyle Vogt (who founded the company and served as CEO until Ammann took over in 2019) said his team is aiming for “super-human” capability. (He also showed off the vehicle’s spacious interior with some triceps dips.) But for now, the company is working on a more mundane task: matching how humans drive. “We’re close to cracking that human performance barrier,” Vogt said. 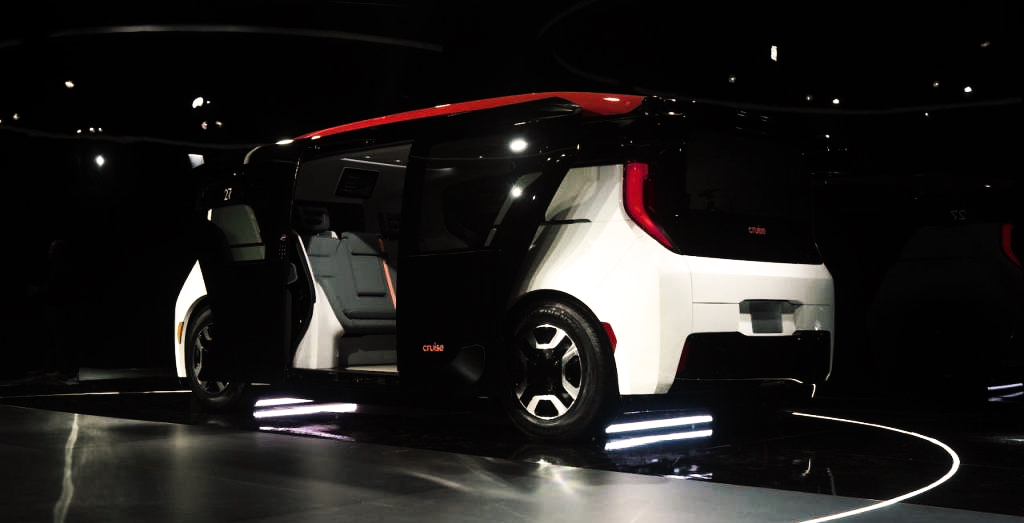 At launch, Cruise’s service will likely use a Chevrolet Bolt EV, stripped of its steering wheel and pedals, Ammann said. But whenever the Origin rolls off the production line—another unspecified detail—it will be the marquee product. GM, which developed the all-new electric platform, will announce in the coming days where in the US it will build the thing, Ammann said. Honda engineers were involved in the design of the vehicle, but the Japanese automaker will not play a role in its production.

The Origin’s sensors sit on the upper corners of the car. Ammann declined to comment on their details, but Cruise’s past vehicles have used the standard mix of cameras, radars, and lidars to perceive the world around them. 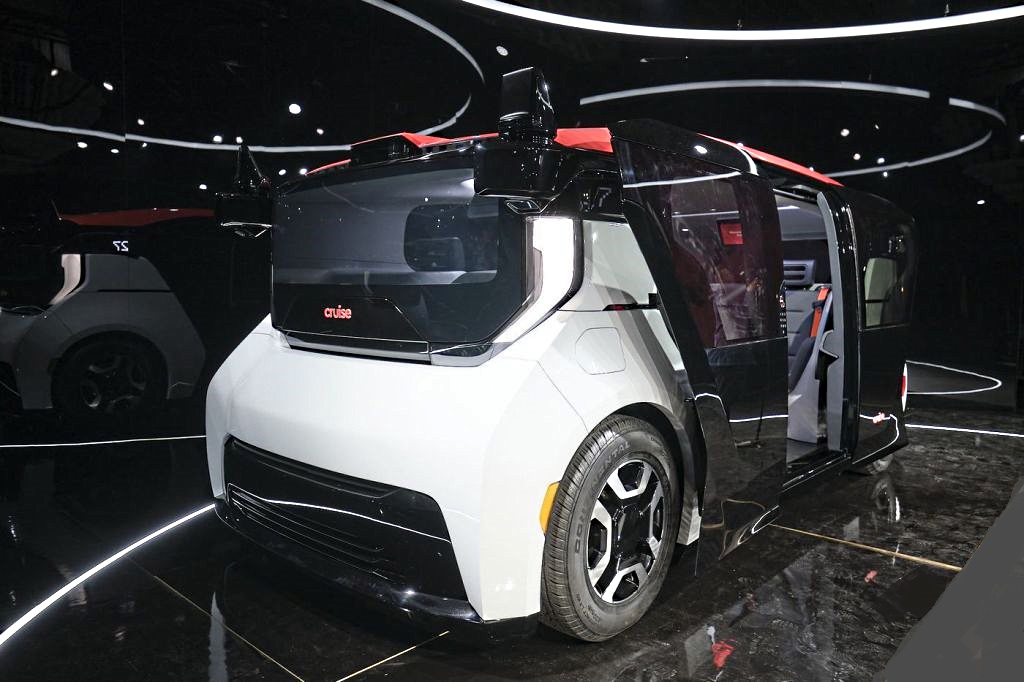 When Cruise and GM are ready to start building the Origin, they’ll face another obstacle in the seriously persnickety federal rules governing, in minute detail, how vehicles are designed and built. GM will need exemptions from those rules to cast off side view mirrors, not to mention the driver controls.

Carlos Sainz Wins the Dakar for the Third Time