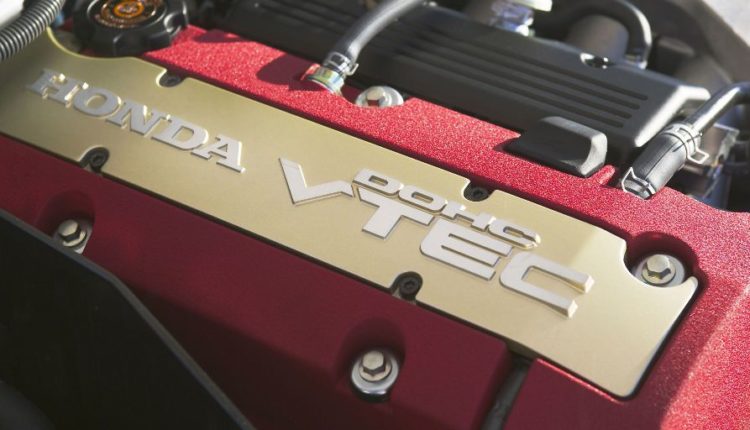 Everything You Need to Know About Honda’s Original VTEC System

Honda’s original VTEC system was invented by Honda engineer Ikuo Kajitani. It solved the problem of gaining high-end power out of small-displacement engines while maintaining fuel-sipping efficiency during normal everyday driving. By altering the internal valve lift and timing, Kajitani was able to boost performance without an expensive (and high maintenance) addition of a turbocharger or supercharger.

The original VTEC system replaced a single cam lobe and rocker with a locking multi-part rocker arm and two cam profiles: one optimized for low-RPM stability and fuel efficiency and the other designed to maximize higher-RPM power output. The VTEC system essentially combines low-RPM fuel efficiency and stability with high-RPM performance. And the transition occurs seamlessly, allowing for smooth performance across the entire powerband.

The switching operation between the two cam lobes is controlled by the engine computer. Based on speed, load, and engine RPM, the computer switches between the efficient cam and the high-performance cam. A solenoid is actuated that engages the rocker arms on the high-performance cam. At that point, the valves open and close according to the high-lift profile, opening the valves further and for a longer time. This allows more air and fuel to enter and burn, creating stronger torque and horsepower. 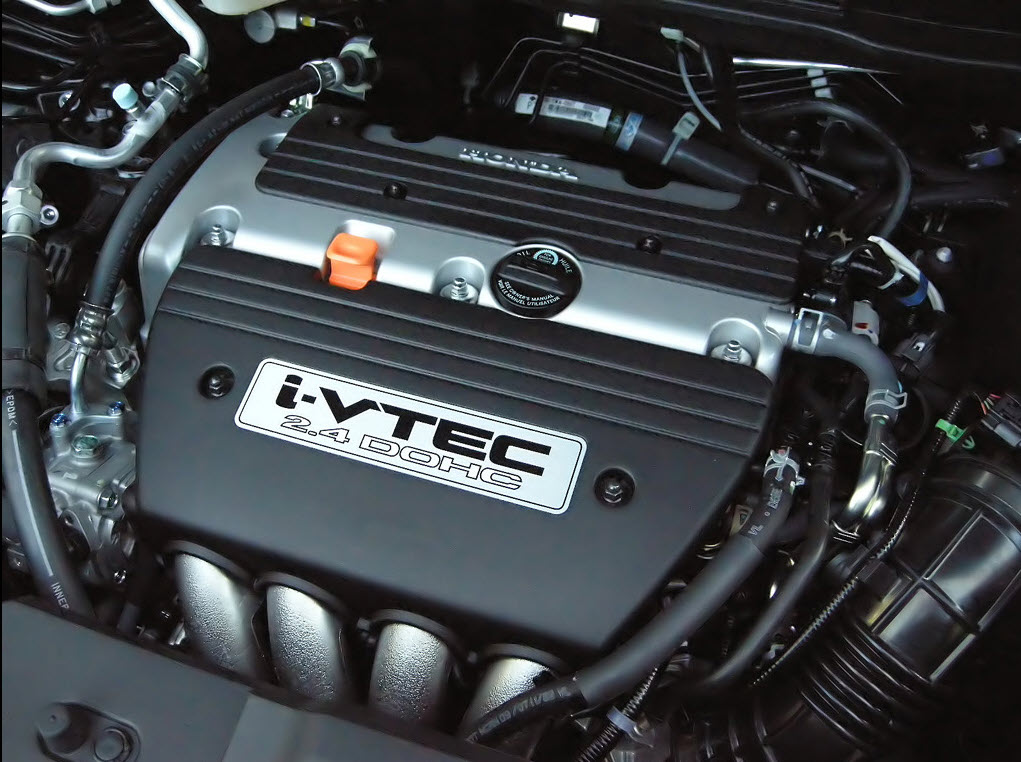 In any engine, valve timing, duration and lift that optimize performance at low speeds are very different from high RPM needs. Low RPM valve settings result in poor performance at higher RPMs, and high RPM settings result in a rough idle and poor performance at low RPMs. If you think of a muscle car that has a rough idle and barely runs at low RPMs but screams down the racetrack at high RPMs, it’s because the car has a camshaft that is optimized for maximum power at those higher revolutions. By comparison, a super-efficient commuter car has a smooth idle and may even have “zippy” performance, it quickly loses power at mid-and higher-RPMs.

The original VTEC system was introduced in Honda’s DOHC (Dual OverHead Camshaft) engines in the 1989 Honda Integra XSi and was first available in the United States in the 1991 Acura NSX. The 1995 Integra Type R (only available in the Japanese market) produced an incredible 197 horsepower in a 1.8-litre engine. That engine was rated at more horsepower per litre of displacement than most super-cars at the time.

Honda continued to improve the original VTEC system, which has now evolved into the Honda i-VTEC® (intelligent-VTEC). This technology was first available in 2001 and most Honda 4-cylinder vehicles used i-VTEC® by 2002. The i-VTEC® system combines the original VTEC with Honda’s VTC (Variable Timing Control). By introducing the option of two camshaft profiles combined with variable valve timing, Honda optimized the performance even further. While the VTEC system controls valve lift duration, it’s still only able to choose between low- and high- RPM profiles. But in addition, the intake cam can advance from 25 and 50 degrees, optimizing the valve timing for every RPM range. 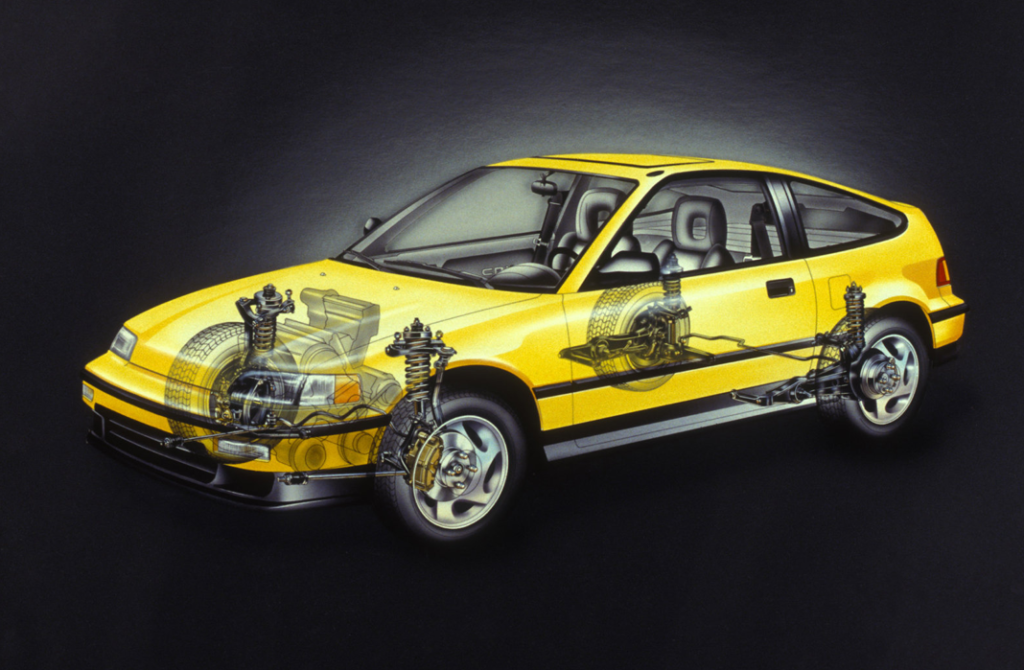 With VTEC, Honda created an engine that performs at incredible levels across a wider RPM range than most engines. This delivers smooth power with great gas mileage in nearly every driving situation. If you want more information on the Honda VTEC system or would like to test drive a great Honda vehicle equipped with this technology, stop by Neil Huffman Honda in Clarksville today.