The marque had a clear brief when it began designing Bespoke Audio for Phantom: to integrate studio-quality audio into a motor car. Indeed, the men and women who created Bespoke Audio for the brand’s flagship benchmarked the system against a recording studio’s playback room rather than systems designed for automotive applications.

However, configuring an audio system for a motor car is significantly more challenging than creating a sound system for a static, purpose-built facility because of external disruptions such as road surfaces, wind buffeting and ambient noise corrupt audio quality dramatically. Rolls-Royce Motor Cars’ response was to build the environment the audio system was destined for in tandem with the sound system itself.

The Architecture of Luxury

Only the Architecture of Luxury, the marque’s proprietary spaceframe, could allow the brand to meet its brief. Aluminium was selected as it has a higher acoustic impedance than steel, reducing external noise entering the cabin. Further optimising the material’s acoustic properties is the construction technique; engineers eschewed traditional methods, instead introducing extrusions and complex internal structures to both improve the rigidity of the motor car and minimise flat, resonant surfaces. The largest-ever cast aluminium joints in a body-in-white and double-skinned bulkhead and floor sections better insulate sound; measures that both isolate external noise and optimise the performance of music inside the cabin. 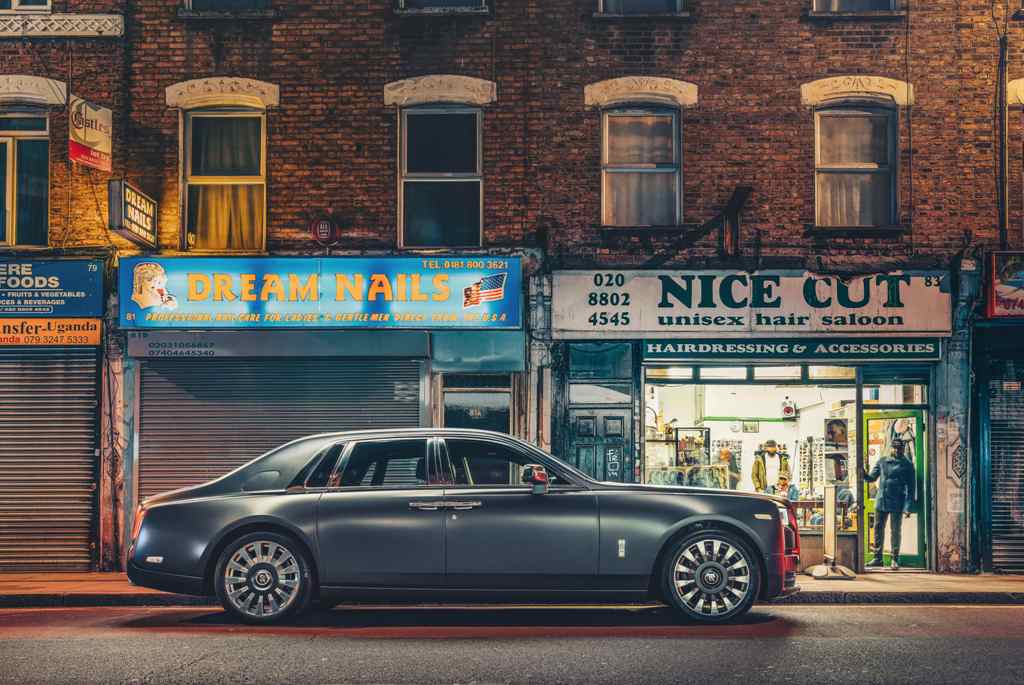 Designers also gave the acoustic performance of the bass speaker special consideration at the developmental stage. Exceptional low-frequency performance is engineered into the very fabric of Phantom as it incorporates a resonance chamber into the body’s sill section; the frequency response of the Bespoke Audio speaker component defined the chamber’s size and shape. In essence, the motor car itself is a subwoofer.

The World’s Most Silent Automotive Soundstage

Besides, Phantom is equipped with 6mm thick acoustically dampened glass, which combines double-glazing with infrared and UV protection and high-strength laminated safety glass. 130kg of dense, high-absorption sound insulation is installed throughout the motor car. Its extensive application in the headliner, doors and boot cavity drastically reduce reverberation.

Rolls-Royce also worked closely with its tyre partner to invent ‘Silent-Seal’ tires, which feature a specific foam layer placed inside the rubber carcass that reduces overall tyre noise by 9db compared with a standard alternative. When Rolls-Royce’s acoustic test engineer first reviewed results road and vibration tests, the sound levels were so low they paused to check their instruments were calibrated correctly. Once readings were taken, it was noted that the Rolls-Royce Phantom is the most silent car in the world. 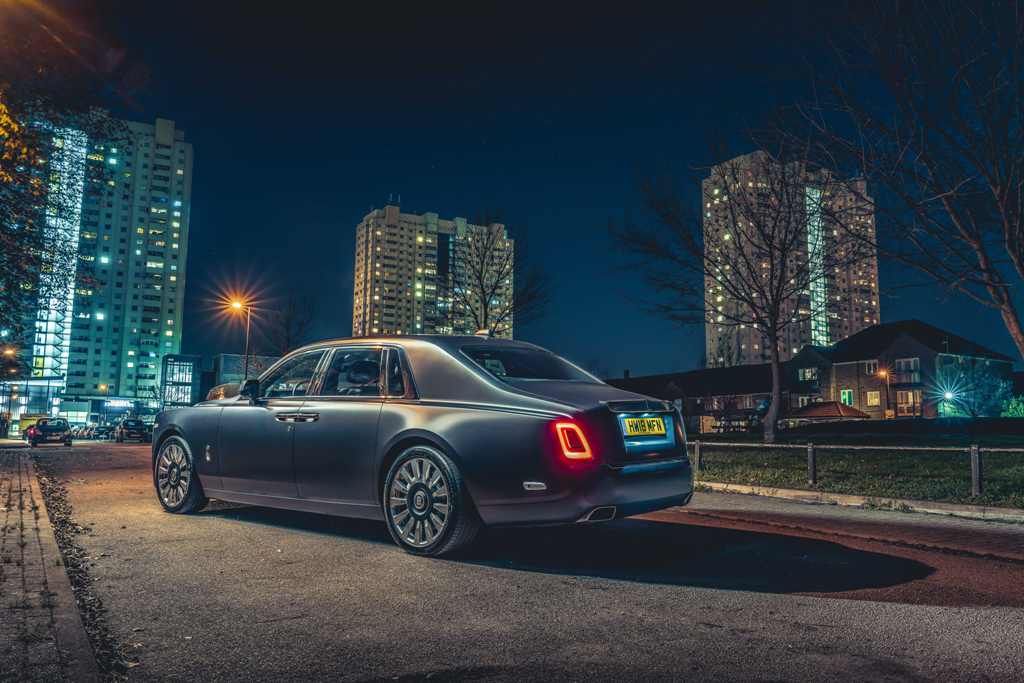 Two active microphones in the cabin also enable an adaptive function, detecting the absence or over-emphasis of frequencies before triggering the amplifier to adjust the loudness of specific frequency ranges to counteract it. The Bespoke Audio system makes the most of the highest quality, uncompressed dynamic rate music, providing an exceptional listening experience.

To finely tune the Bespoke Audio system, Rolls-Royce Motor Cars depends on the most sensitive of instruments – the human ear. This helps to judge the more intangible, subjective elements of audio, such as timbre, pace and responsiveness. 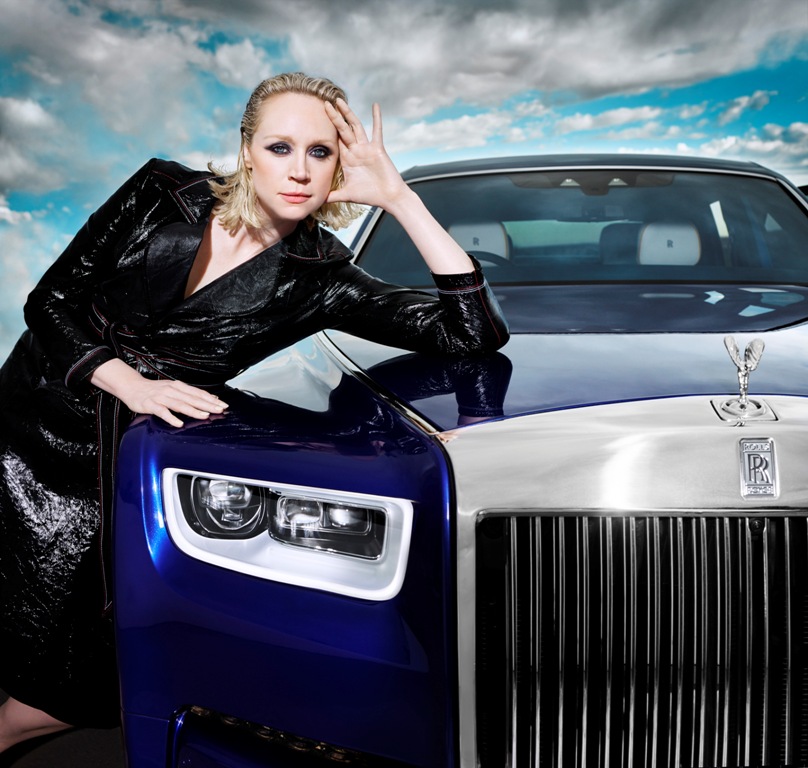 Thousands of miles are driven to ensure Rolls-Royce Motor Cars’ systems are the very best, listening to a wide range of music – from house to heavy metal, and trap to techno. Only when the engineers can truly ‘visualise’ musicians playing around them do they sign off the sonic delivery.

These factors contribute to a uniquely Rolls-Royce standard of sound for patrons of the marque, many of whom are themselves musicians and will settle for nothing less than perfection.

Rolls-Royce Motor Cars has contributed to the mythology of contemporary music culture since the dawn of Rock & Roll. More than half a century later, this love affair endures, and many of the world’s most prestigious recording artists continue to connect with the marque as a symbolic expression of success.

In 2018, Rolls-Royce Motor Cars announced a remarkable collaboration with Mercury Music Prize and MOBO award-winning musician Joseph Junior Adenuga, better known by his stage name Skepta, who conceived and recorded a track in its entirety from inside a Rolls-Royce Phantom. 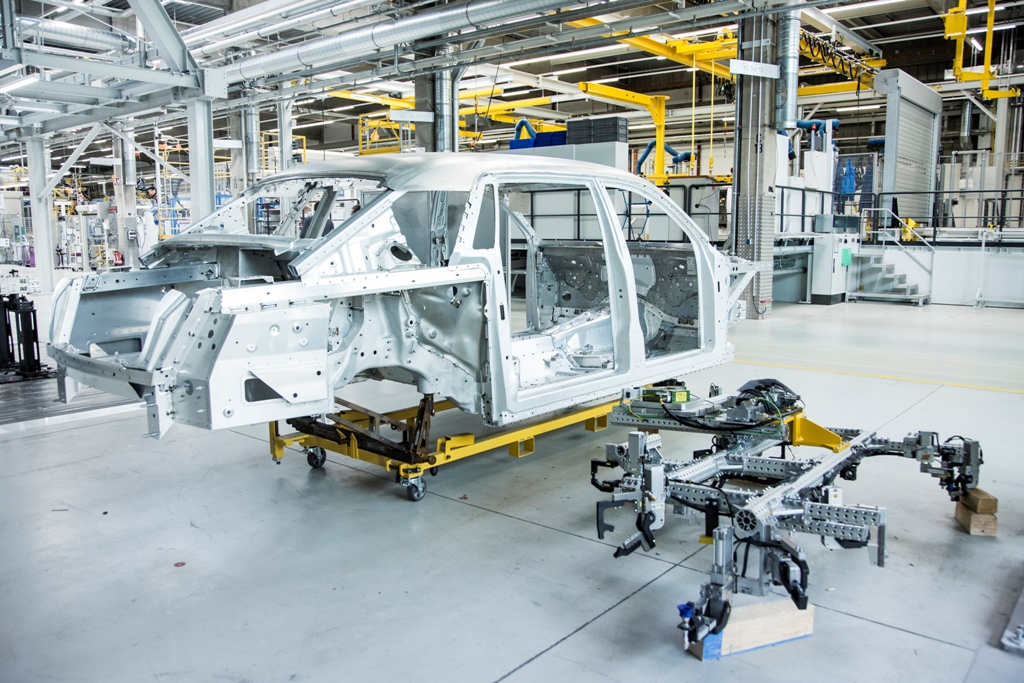 Mr Adenuga was inspired by the unusual serenity afforded to those who are conveyed in Phantom, recording ‘Skepta RR’ while being chauffeured along the banks of Lake Lucerne and through the mountains of Switzerland.