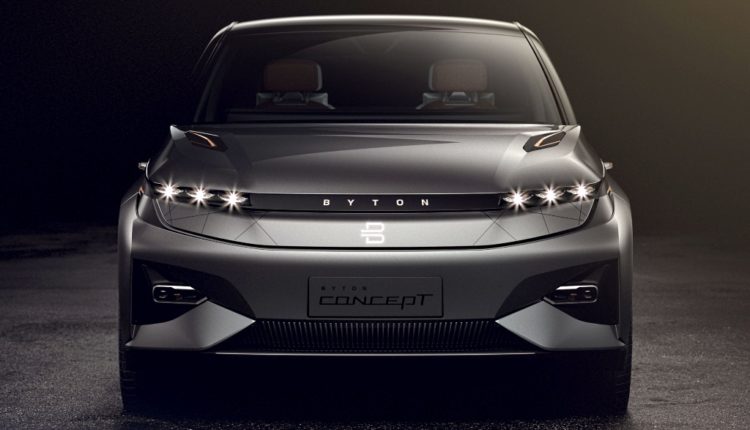 As few as three Chinese carmakers set out their stalls recently at Frankfurt motor show, among them three-year-old Byton, which brought the production model of its first SUV- the M-Byte Concept. The M-Byte features a 4-foot-wide curved screen, as well as 270 horsepower and a 224-mile range.

When Byton showed its M-Byte concept in early 2018, you might have thought the 4-foot-wide interior screen was just a designer’s nod to consumer love for in-car tech.

The Chinese electric car startup unveiled the $45,000 production version of the baby SUV at the latest Frankfurt Motor Show and the curved screen, which runs nearly the width of the dash, is honking huge.

Byton has partnered with Aurora, the self-driving developer led by industry pioneer Chris Urmson, to let its future cars drive themselves. The results of that work are still a ways off, but the big screen is designed with a robot-driven future in mind: It’s not like you’ll be watching the road once you no longer have to.

The base model draws 270 horsepower from a 72-kWh battery pack and is rated at 224 miles of range on Europe’s new Worldwide Harmonised Light Vehicle Test Procedure. (The WLTP is more rigorous than current European range test, but early results show it’s still more generous than the EPA test in the US.) Shell out for the dual-motor, all-wheel-drive version, and you get a 92-kWh pack good for 402 horsepower and 270 miles.

The $45,000 base price makes the M-Byte about half the price of competing premium electric SUVs like the Audi E-Tron and Jaguar I-Pace. Elon Musk has said Tesla’s Model Y would start at $39,000, though the first version due to hit the market will begin at $60,000.

Byton is headquartered in Nanjing, where it has put $1.5 billion into a factory it says will be able to produce 300,000 vehicles a year. It will start M-Byte deliveries in China in the middle of next year and aims to get cars to European and North American customers in 2021.

The electric SUV, with a 250-mile range and 71 kWh battery, will go into production at the end of this year. They plan to start deliveries in China in the middle of 2020, and will start taking pre-orders in Europe and North America next year for 2021 deliveries. 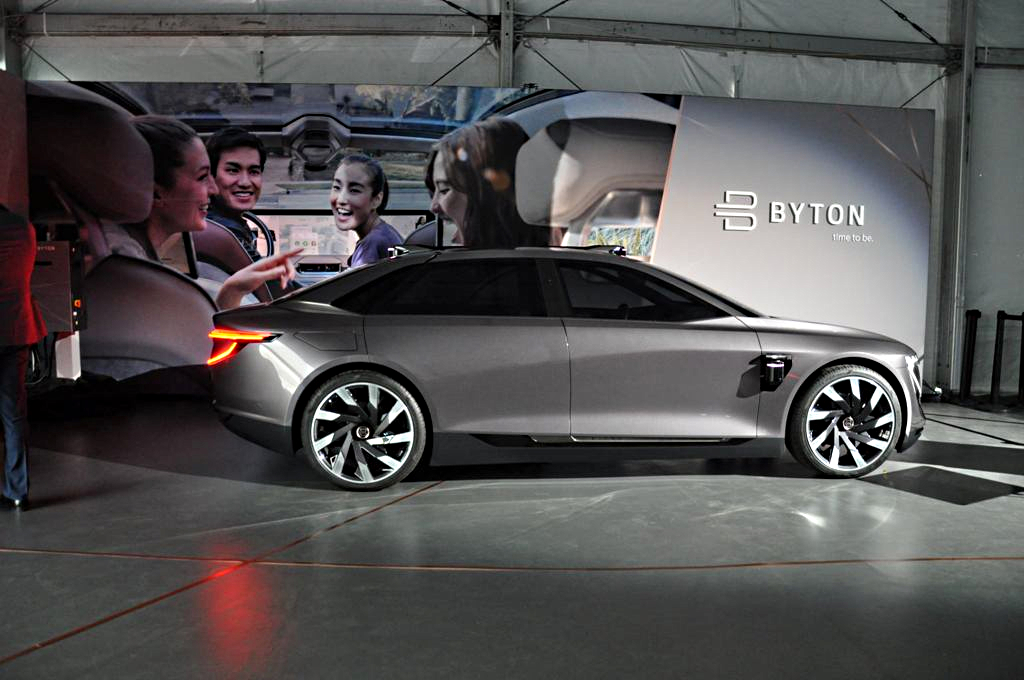 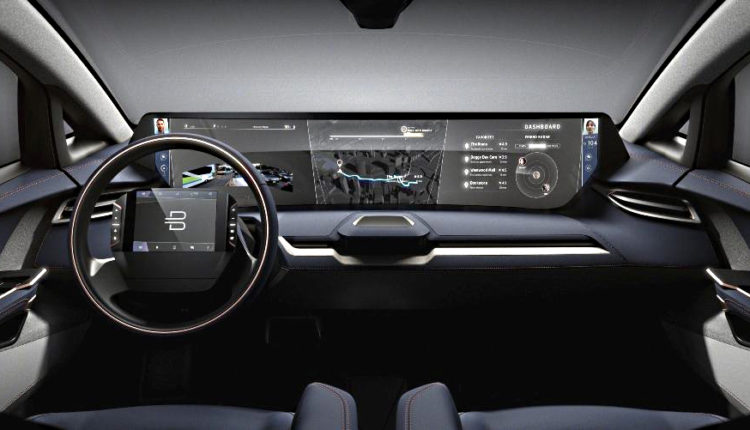 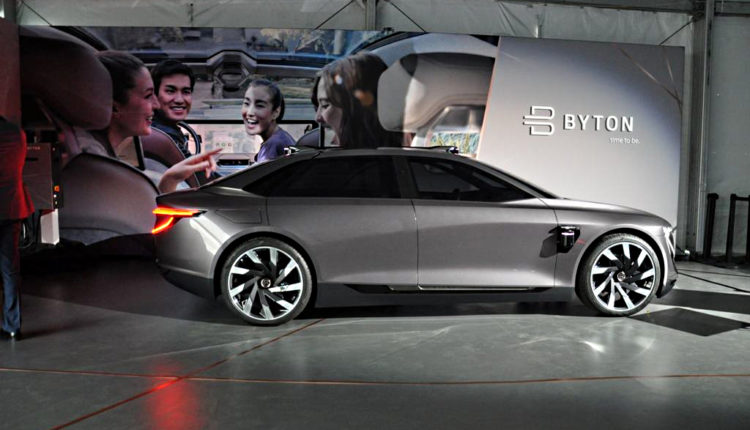 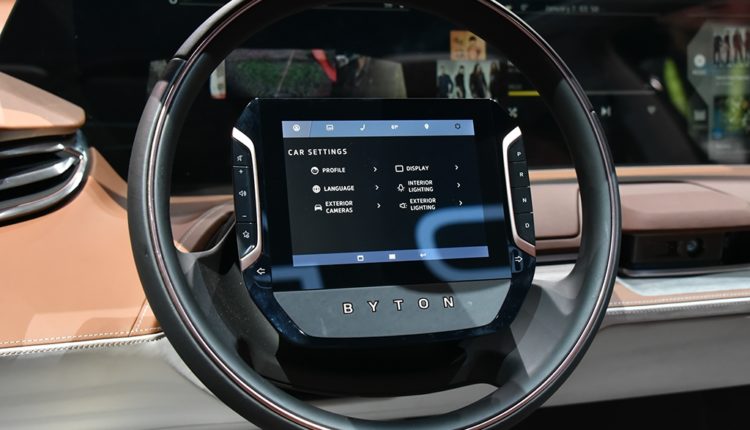 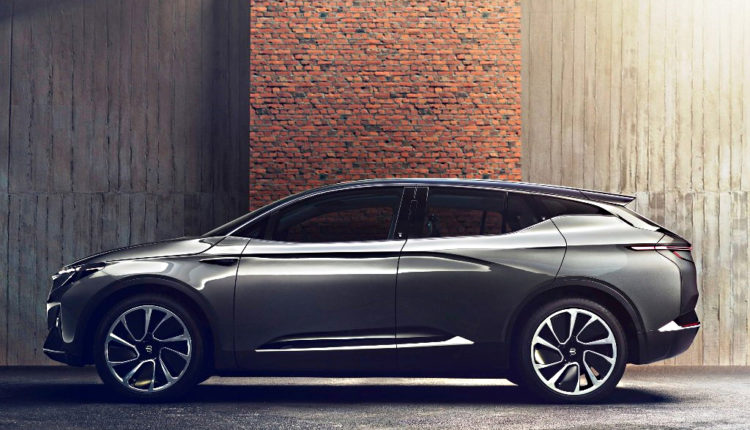 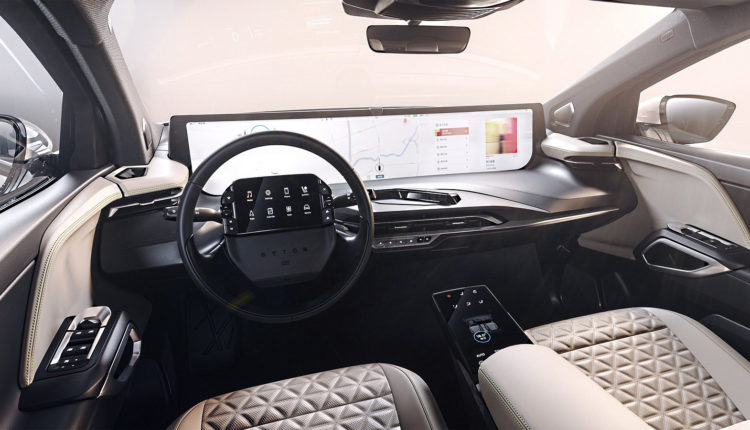