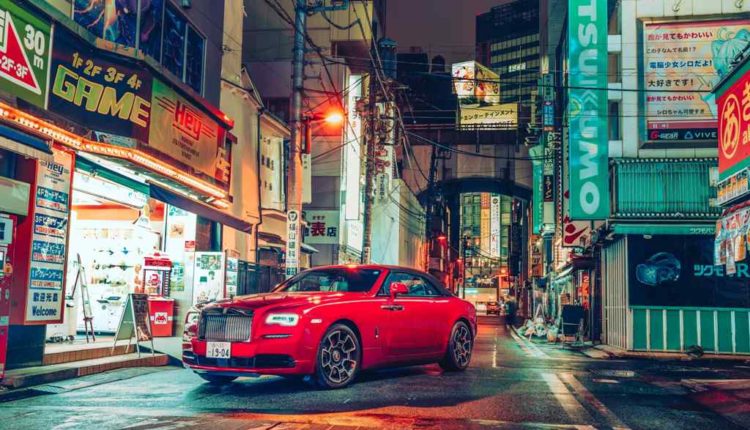 Tokyo is a city of beguiling juxtapositions. With contrasts at every turn and an undercurrent of adventure, it is a city as playful as it is formal, never failing to surprise and delight. As such, Tokyo forms the perfect palette for the dark interpretation of Rolls-Royce that is Black Badge, both presenting bold, ultra-modern façades and fast-living, adventurous characters that belie their cultured, historical depths.

‘Black Badge: Tokyo After Hours’ presents all three Black Badge models – Dawn, Wraith and Ghost Black Badge – through the lens of three international photographers. Each brings a different take to a common storyline of playing hard in the metropolis after dark before retiring to the calm solitude of the city limits. The series of 18 photographs, taken between 2017 and 2019, are brought together here for the first time.

Japanese photographer Yoshifumi Ogawa looks at his home city with fresh eyes, starting with Wraith Black Badge amongst the bustling glitz of Ginza before snaking through the town on the raised highways and out across Rainbow Bridge with both Wraith Black Badge and Ghost Black Badge, the skyscrapers forming an urban forest in the shadow of which lie ancient palace moats and quiet temple grounds. 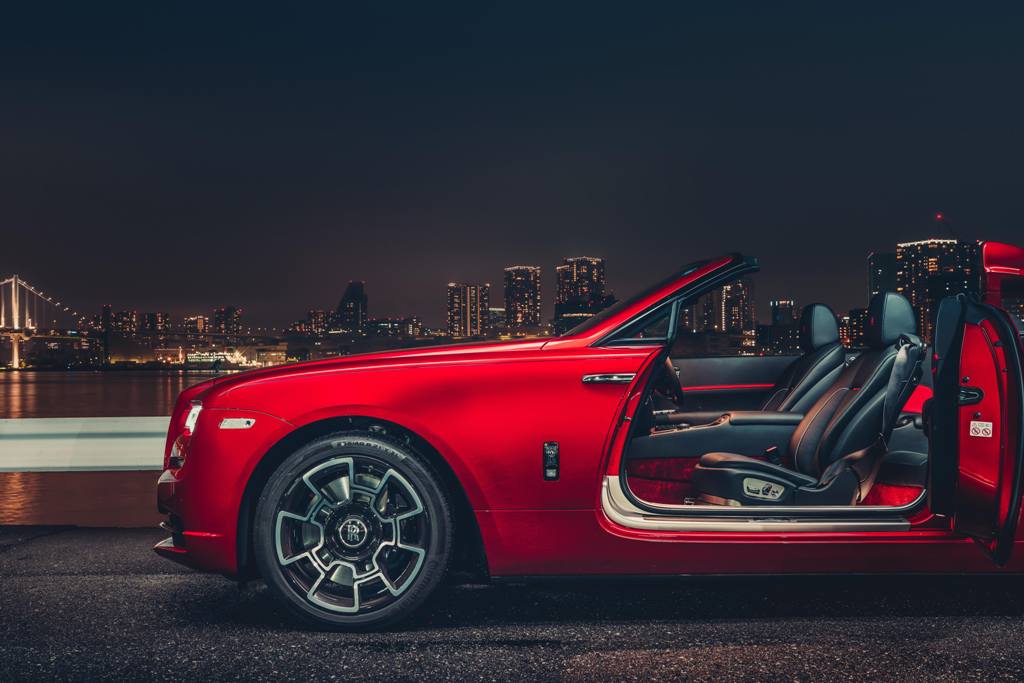 Bringing the first of two outsiders’ gazes to the equation is British photographer Mark Riccioni, fresh from the ‘Phantom Off-duty’ photography series in London. In Tokyo, order and routine quickly give way to a maze of complex backstreets with a life of their own. Mark starts his Dawn Black Badge expedition in Akihabara, the hive of tech and gaming, where the brazen neon signs dazzle in the car’s Magma Red paint. From here he ventures out to the night-time peace of the sleeping industrial giants that are the reclaimed islands of Tokyo Bay, for an open-top view of an open-air theatre of lights. As the sun comes up, he skulks back to the residential streets of hip and affluent Nakameguro, home to the cutting edge of streetwear.

The third perspective comes from photographer Darren Chan. Darren, brought up surrounded by the city lights of Singapore, is drawn first to the vivid glow of Shinjuku where Wraith Black Badge stands like a black stallion in a field of electric flowers. After a midnight bowl of ramen, he promptly leaves the city for the highways that skirt Tokyo Bay, Wraith’s precise, effortless dynamics providing the perfect foil to clear one’s head after the intensity of the working day. In doing so he takes a modern-day automotive pilgrimage to the legendary Daikoku Futo – calm in the early hours – before a final morning stop at the timeless outer markets of Tsukiji, now in Ghost Black Badge, whose devilish orange coachline gives away its audacious streak. 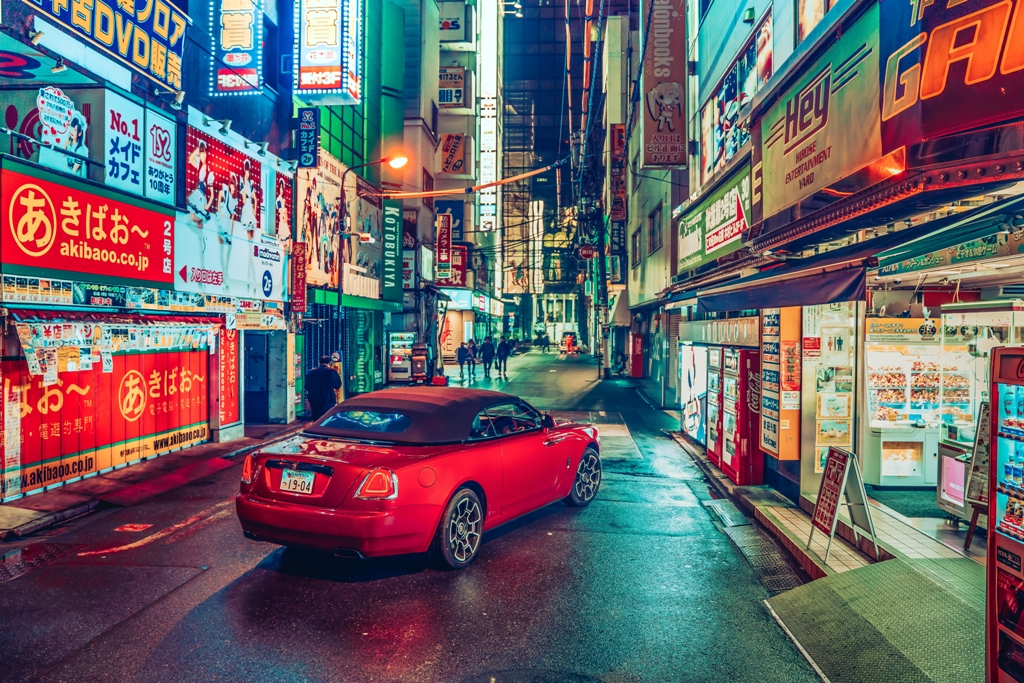 Paul Harris, Regional Director, Rolls-Royce Motor Cars Asia Pacific, said, “Just as Black Badge aesthetics are at home in the city of Tokyo, these amazing Rolls-Royces have very much struck a chord with our Japanese clients – just over 40% of Ghost, Wraith and Dawn models we deliver in Japan are in the guise of their Black Badge alter egos. The visual diversity of the Tokyo cityscape speaks of the diverse enterprises that have brought success to Rolls-Royce’s Tokyo clientele – tech and trade, on the one hand, creative industries and traditional arts on the other. I thank and congratulate the photographers on capturing the essence of the Black Badge in Tokyo so well.”

The images will be on display at Rolls-Royce Motor Cars Tokyo, 2-7-17 Shiba, Minato-ku, Tokyo from Monday 8th to Saturday 13th July, accompanied by the full range of Black Badge models featured in the photographs. 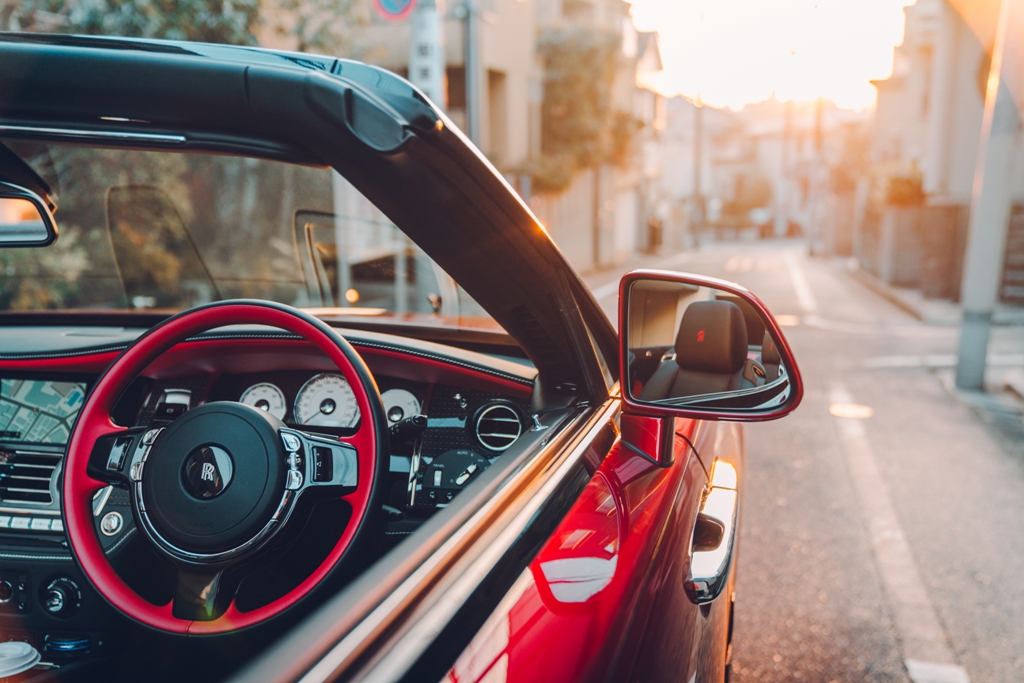 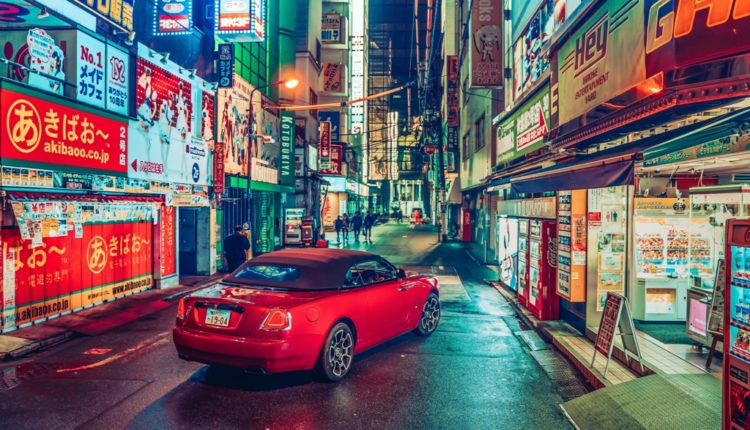 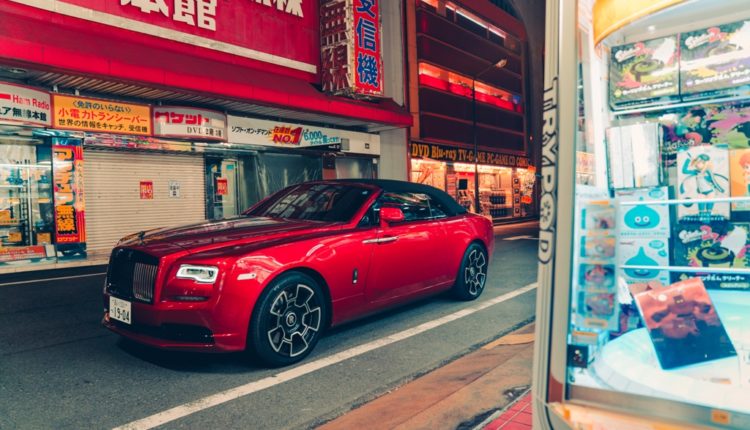 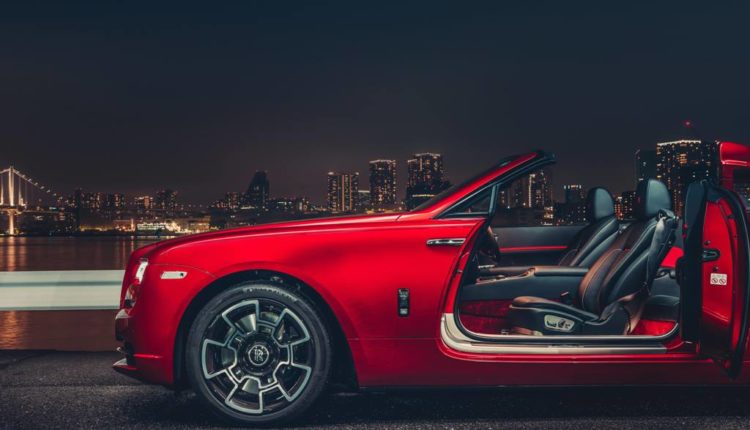 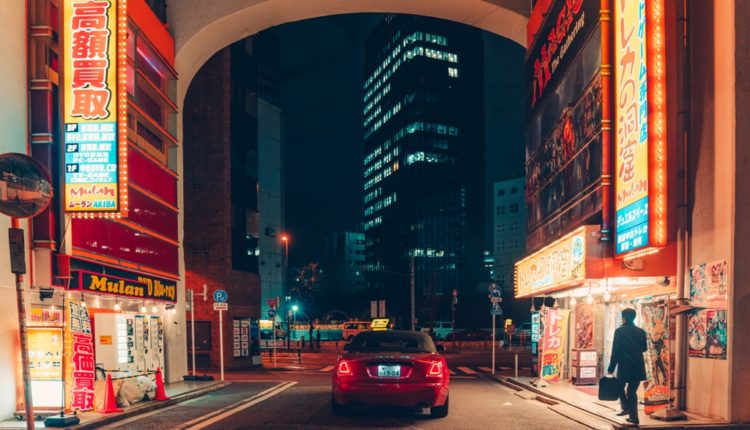 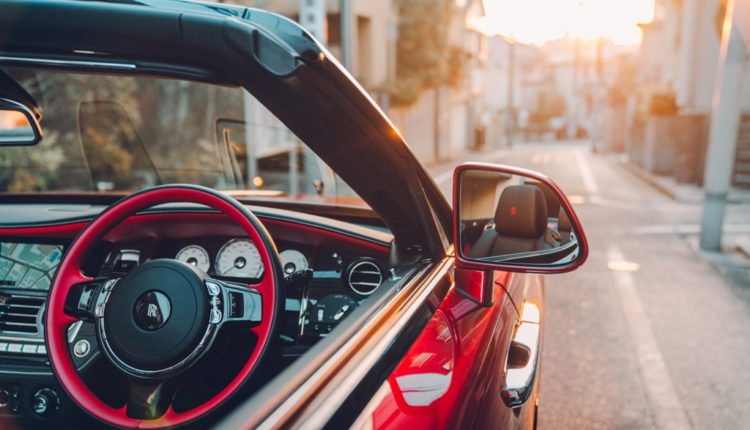 Navya’s Autonom Shuttles to Operate on Open Road in Japan

The New Audi Q3 Makes Its Middle East Debut with an Entry-Level 1.4 TFSI