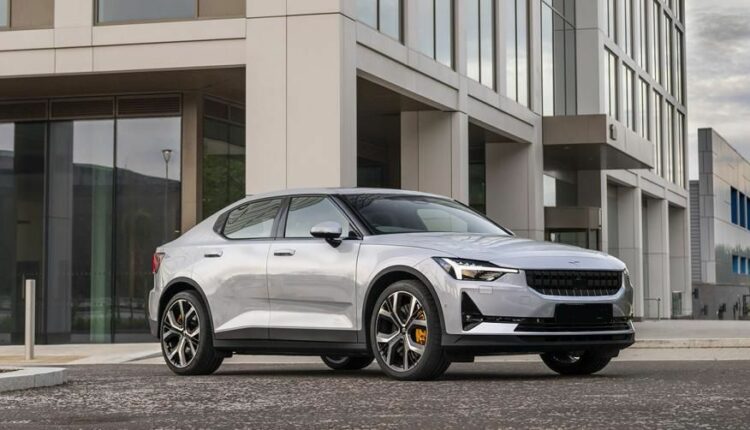 Polestar was once Volvo’s racing arm but has evolved into a standalone electric car offshoot jointly owned by Volvo and its Chinese parent Geely. The cars are built in China and sold worldwide.

Polestar’s first in-house development was a plug-in hybrid – the beautiful £140,000 Polestar 1 – but now it’s getting serious. The 1 was a limited edition that made headlines. This is the Polestar 2, a full production car that aims to make Polestar a force to be reckoned with on the electric car scene. It aims at the biggest target of all: the Tesla Model 3.

Prices start at £39,900 for the entry-level ‘Standard Range Single Motor’ version, with a 64 kWh battery giving a range of 273 miles and an electric motor producing 221 bhp. The next version is the ‘Long Range Single Motor’, which upgrades the battery to a 78-kWh unit capable of 335 miles on a full charge and slightly increases power to 228bhp. It costs £42,900.

The Polestar 2, which was unveiled as a concept car by Volvo a few years ago, uses its height to offer a better view of the road than a conventional saloon and make room for the water-cooled battery pack, which sits under the cabin. This allows the top of the range 2 to travel almost 300 miles, with or without the optional £5,000 Performance Pack.

He admits that the learning curve will be steep but points out that Polestar has only been in the electric car market for a year or two, not decades. He believes that the world is now warming up to electric cars, and the idea of any car having to carry all the weight and cost of a 300+ mile range will soon seem as absurd as a car carrying a second engine as a redundancy measure, just in case. Polestar wants to build desirable and fast electric cars with Scandinavian common sense. And Swedish fashion sense.

As for the design, the job is done: this is a sensational-looking machine in metal, crisp and fresh and clean-cut, full of presence but wonderfully unadorned with fake vents or aero dummies. It looks like the car that promises the future, but far enough from a Volvo S60 not to look gimmicky. When you see a vehicle like this go by, you’ll want it.

“One of the complete electric cars money can buy. Excellent build quality and decent handling.

We love the Polestar 2 because it looks good, the build quality will drive Audi drivers mad, and the car exudes common sense – it’s designed to work seamlessly, not to impress you with gimmicks that later lead you astray. Single engine options also make it more accessible to most.

What’s more, Polestar has now really hit its stride – the design is perfect, the interior concept seems future-proof, and yet this newcomer exudes a very refreshing modesty. Of course, it is not without its quirks – the ride should be less wobbly, and it might be a challenge to lure Apple fans into a cabin with Google Android. 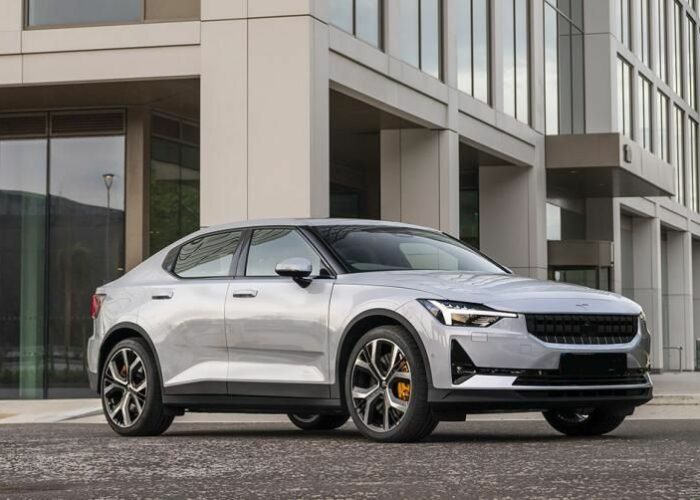 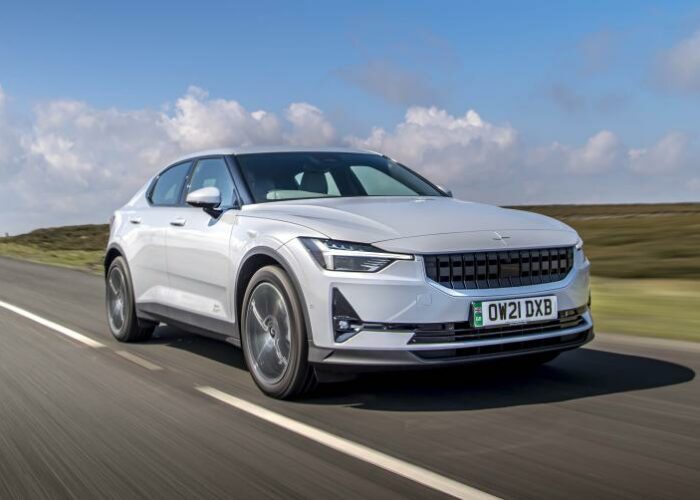 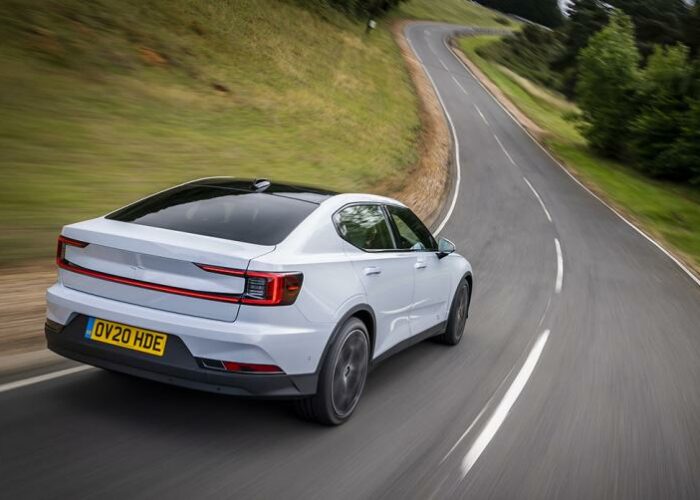 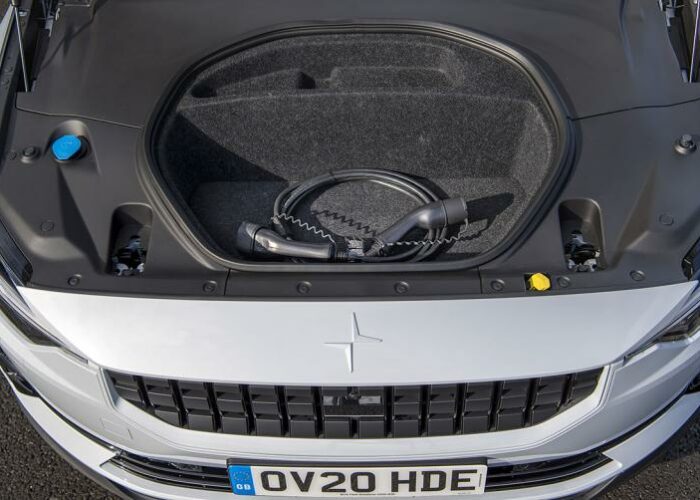 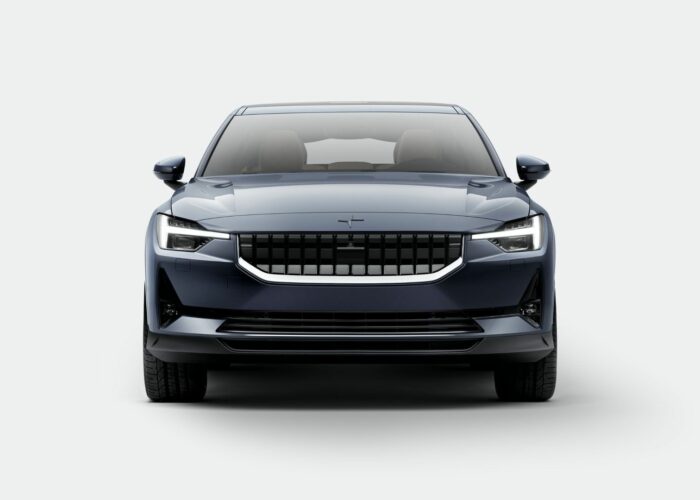 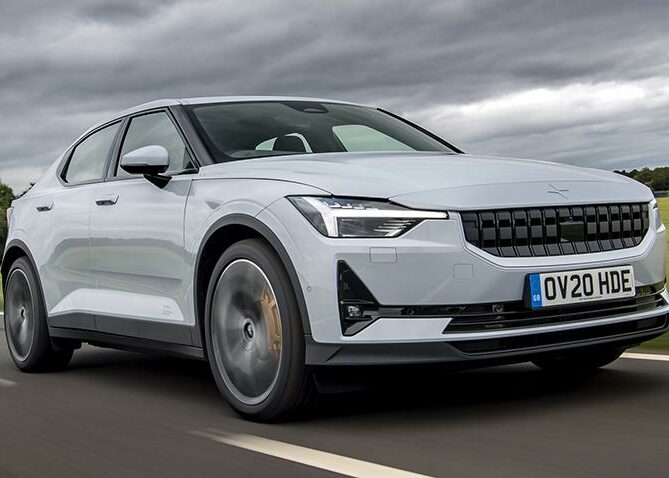 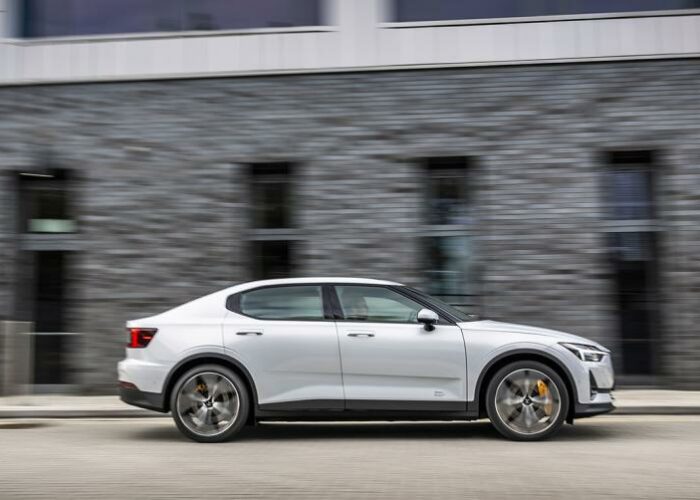 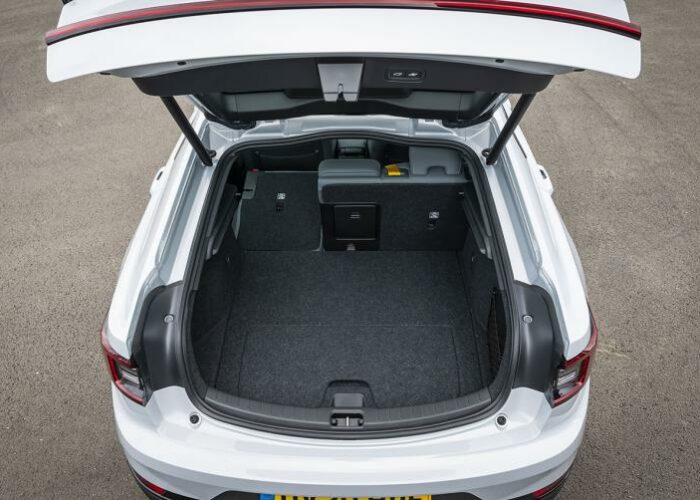 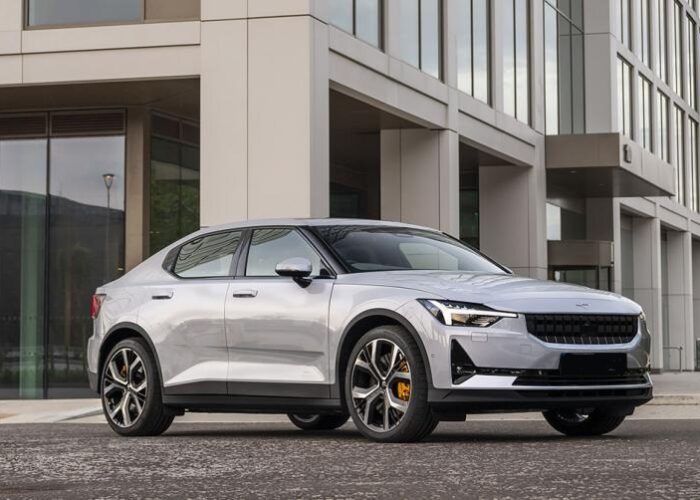 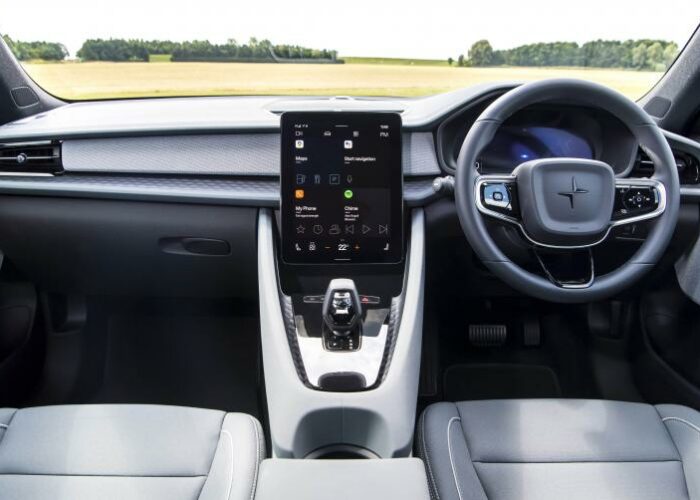 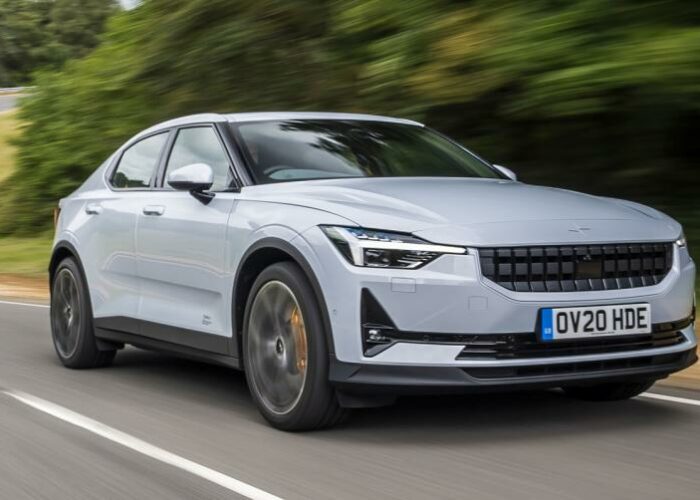 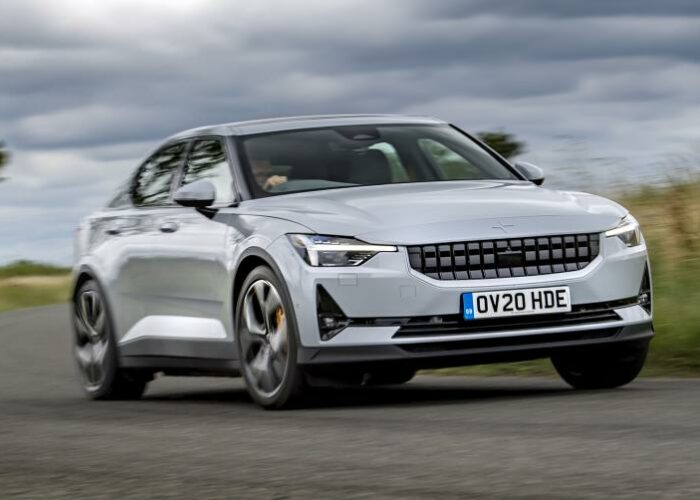 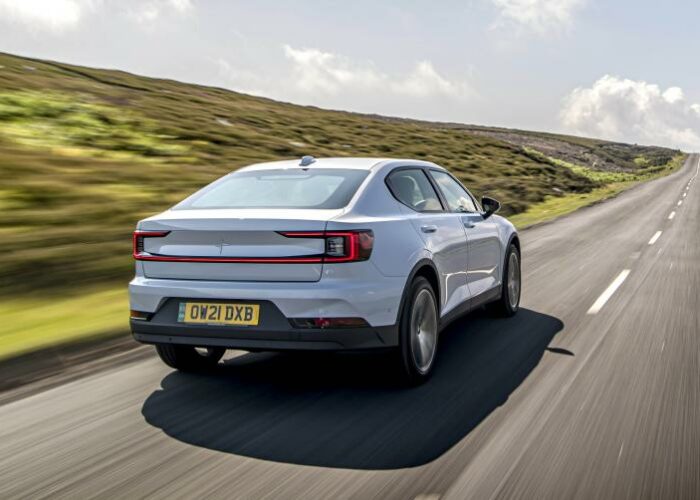 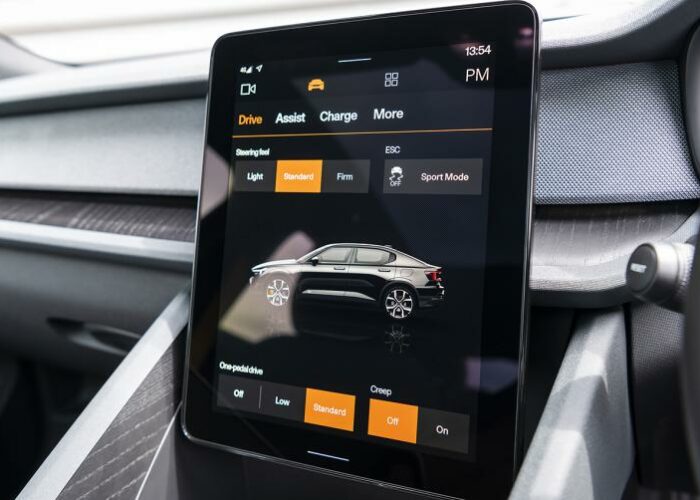 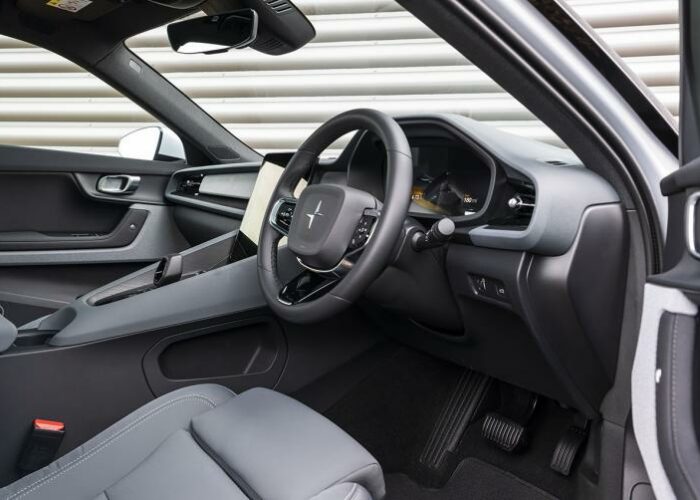 Fundamentally, though, the car is well-made, practical, and a pleasure to drive. The exciting thing about Polestar in general, and the 2 in particular, though, is the feeling that a brand believes in its approach and is starting to show its potential. And yes, Tesla should pay attention, and as should anyone else who wants a piece of the electric future.

The Performance Pack’s adjustable dampers are too hard.

Volvo XC90: Luxury at Its Finest