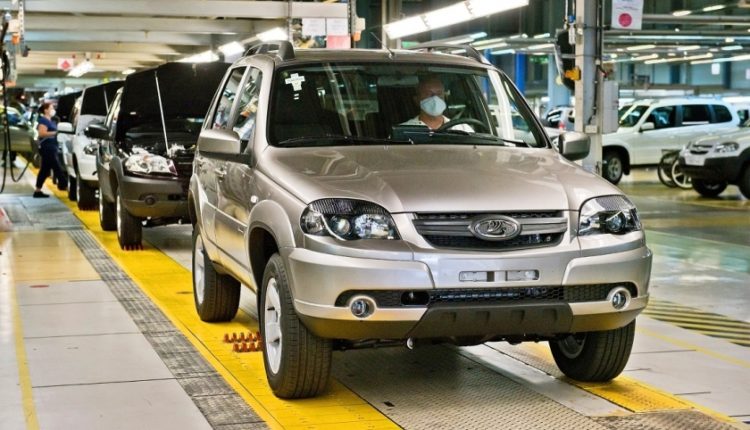 Niva Returns to the Lada Family

Part of the Avtovaz Group began producing Niva SUVs under the Lada brand. The radiator grille and steering wheel are now decorated with the Lada logo in the form of a well-known three-dimensional boat.

In December 2019, Avtovaz closed the deal to buy 50% of the share of the Togliatti joint venture GM-Avtovaz from the American company. Thus, the production site, later renamed Lada West Togliatti, became 100% owned by Avtovaz, and the Niva model returned to the Lada product range.

Built in 2001, the Togliatti factory has the capacity to make up to 100,000 cars a year and produces the Chevrolet Niva, whose design was based on the Soviet-era Niva by Avtovaz engineers and developed further with GM’s input.

Remind that Niva (2123) is a development of Avtovaz, and its production began in 2000 under the Lada brand. Two years later, the model was produced under the Chevrolet brand at the GM-Avtovaz joint venture. All this time, the joint venture and Avtovaz maintained a high level of cooperation. The main components – the body, chassis, and powertrain – were produced at Avtovaz`s facilities, and painting and final Assembly were organized at the partner production site. In total, more than 700 thousand Niva SUVs have been manufactured to date. 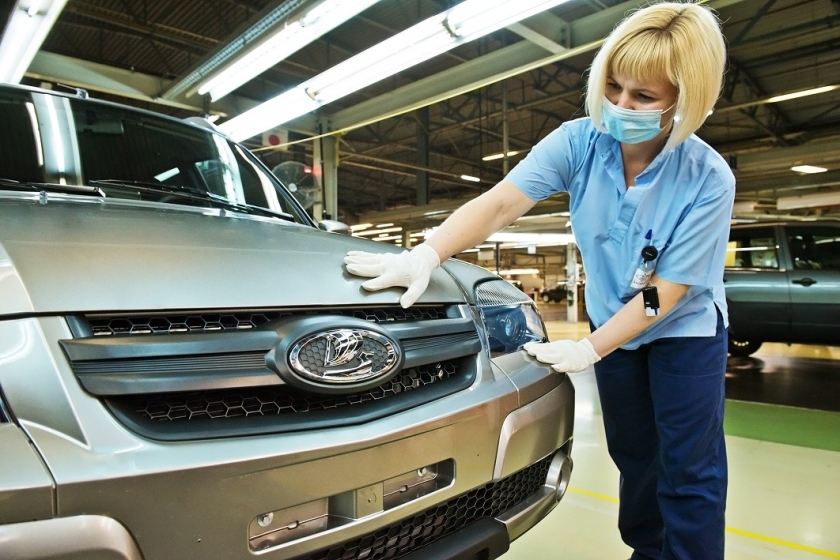 Lada Niva essentially complements the Lada model range, becoming the second all-wheel drive SUV in the family, – said Olivier Mornet, Executive Vice President of sales and marketing at Lada. – This car is in well-deserved demand and has a strong reputation. We intend to develop further its sales, which are now organised in the largest dealer network in Russia, which today has more than 300 sales and service centres.

The ŠKODA 110 R, One of the Most Elegant Czech Sports Cars, Made Its Debut 50 Years Ago

First Kamaz-Master Training on the Caucasus