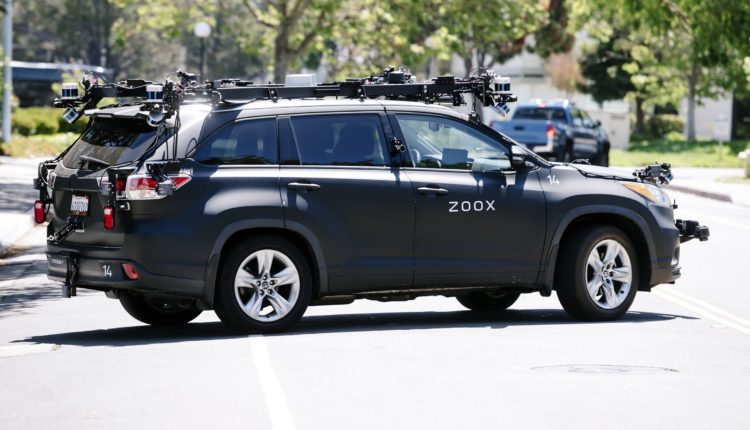 Since its founding in 2014, Zoox has been known for its technical chops, its secretiveness, and its sky-high ambition. It has stuck to its plan to design a robotaxi from the ground up—and operate a ride-hail service.

In 2018, it showed off its prototype vehicles, which look like sensor-laden golf carts on steroids. The company has also been testing its software on more conventional-looking Toyota Highlanders in San Francisco, where it is learning to handle chaotic city streets.

Jeff Wilke, Amazon CEO of global consumer, said in a statement that “Zoox is working to imagine, invent, and design a world-class autonomous ride-hailing experience which means the autonomous-taxi race just got more interesting. 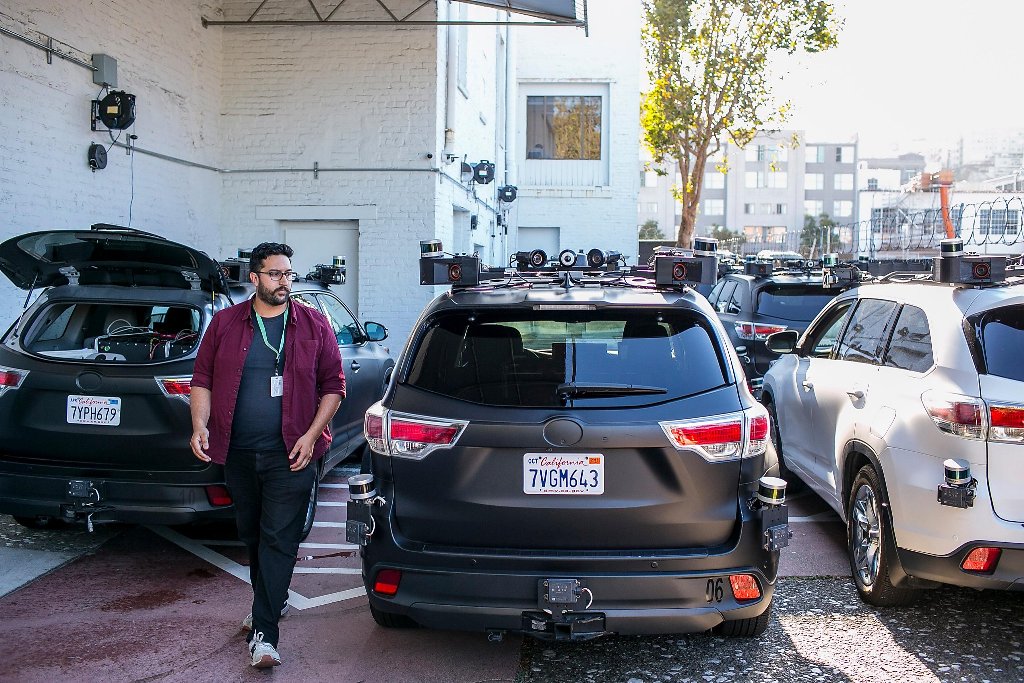 In theory, autonomous vehicles and ride-hail services go hand in hand. As Uber and Lyft struggle to iron out the economics of trips, both continue to spend millions each year recruiting and retaining drivers. Moves by states including New York and California to require those drivers to be considered employees further threaten their business models. A self-driving car wouldn’t need a driver.

Amazon’s entrance to space “is an existential threat to Uber and Lyft,” says Asad Hussain, a mobility tech analyst at the market analytics company Pitchbook.

But lately, robotaxis have seemed to hit a rut, as the tech has proved more challenging than tech and auto executives once promised. In the last two years, well-funded competitors like Uber, Lyft, Waymo, Cruise (a subsidiary of General Motors), and ArgoAI (which is owned in part by Ford and Volkswagen) have delayed their timelines for deploying self-driving vehicles. Amazon acquired Zoox for well below its 2018 valuation of $3.2 billion. 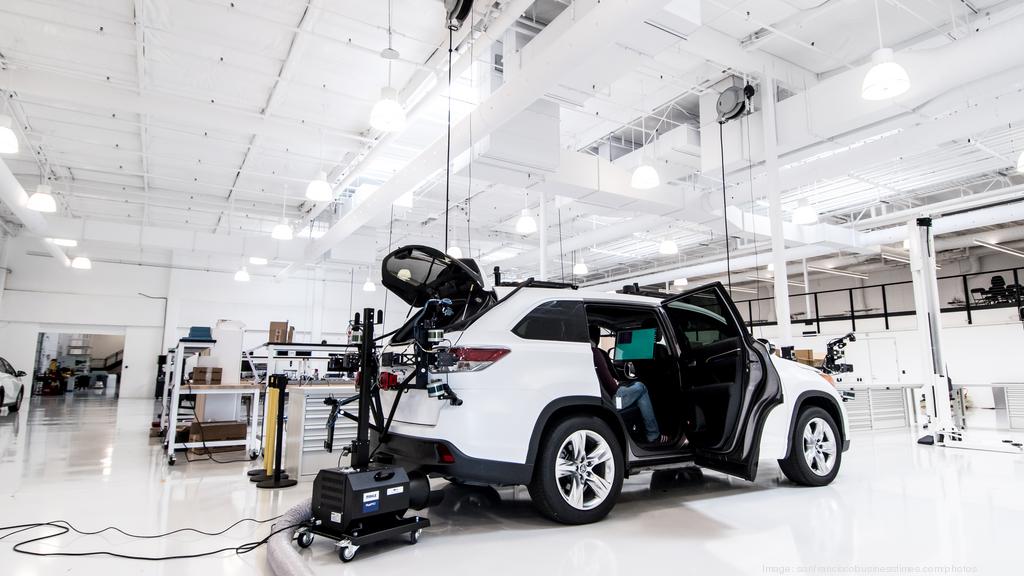 In 2015, Chris Urmson, a former Google self-driving head who later co-founded self-driving startup Aurora, suggested his 11-year-old son might never need a driver’s license; the son has started learning to drive. Just this week, Aurora signalled it would shift its focus away from self-driving taxis and toward self-driving trucks.

“If you want to get to market with a safe system quickly, you can do no better than to start in trucking,” Aurora co-founder Sterling Anderson said at an event hosted by The Information.

If Amazon pushes ahead with its ride-hail network using Zoox vehicles, the company may have some built-in advantages. In a note published a month ago, after The Wall Street Journal first reported that the Zoox deal was in the works, Morgan Stanley analyst Brian Nowak wrote that the company could offer discounts to its 100-million-plus Prime members, as it does at Whole Foods. He also theorized that Amazon could jump ahead of automakers, whose ability to pay for moon-shot tech like autonomous vehicles has waned during the COVID-19–induced recession.

“In a post-COVID world, we believe fewer and more powerful players will be in a position to deploy capital and talent to solving autonomy with a ‘play to win’ mindset,” Nowak wrote.

Both Uber and Lyft have invested in self-driving tech. But despite a $1 billion infusion last year from Toyota, automotive supplier Denso, and the Softbank Vision Fund, Uber is still seen as being behind on the technology; it recently said it would close an artificial intelligence lab. Uber is now testing self-driving cars in fewer places than it was before a fatal 2018 collision between one of its autonomous vehicles and an Arizona woman.

Lyft, meanwhile, has its self-driving centre in Palo Alto and said this week that it’s making use of data from sensors mounted on a small group of its ride-hail drivers’ cars to train its robotaxi software. But the company also has partnered with Aptiv and Waymo to put their self-driving cars on its network.

Amazon has made other weighty investments in transportation. It invested in Aurora a year ago as part of the company’s $530 million Series B round and has reportedly hauled goods on self-driving trucks with the robot truck startup Embark. Amazon also led a $700 million investment round into the electric-truck startup Rivian, and last fall announced it would buy 100,000 electric delivery vans from the company by 2030. The company has sunk money into a secretive (and delayed) drone project and is expanding its aircraft fleet.

While Amazon’s statements on Friday emphasized self-driving, observers say they wouldn’t be surprised if the autonomous technology acquired as part of the Zoox deal shows up in trucks, delivery vans, or warehouse equipment. After all, Amazon seems to want to be the Amazon for everything.