The 2020 Geneva Motor Show has been cancelled because of coronavirus fears, striking a marquee event from the global auto industry’s calendar as it braces for the third year of recession.

Switzerland’s Federal Office of Public Health on Friday said that gatherings of more than 1,000 people had been banned through at least March 15 in a bid to restrict the spread of the virus.

“We regret this situation, but the health of all participants is our and our exhibitors’ top priority,” the car show’s organizers said in a statement on Friday.

This year’s event was set to open to journalists on March 2. The public would have been able to attend from March 5 through March 15. 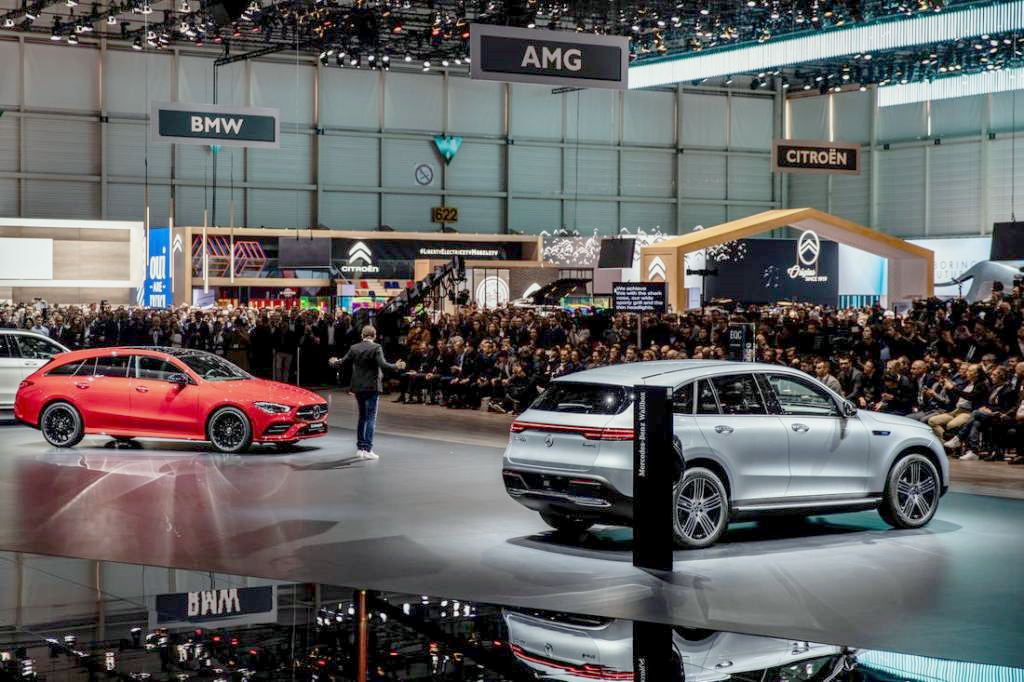 Some carmakers had already pared back their presence at the show because of the coronavirus outbreak. Toyota (TM), for example, said it was only sending senior executives and public relations staff with responsibilities for Europe.

According to the organizers, roughly 220 exhibitors attend the annual car show, along with 10,000 journalists and approximately 660,000 visitors.

The show in Geneva is a showcase for some of the world’s most expensive and exclusive cars, but it’s also used to launch more mainstream models.

Volkswagen (VLKAF) said this week that three versions of its best-selling Golf would premier in Geneva, including the high-performance GTI.

BMW (BAMXF) said Friday it would go ahead with the unveiling of its Concept i4 via a live-streamed event from company headquarters in Munich on Tuesday.

The Geneva Motor Show was called off after Swiss authorities reported 15 coronavirus cases. Italy has at least 650 infections and 17 deaths, while French officials have reported 38 cases and two deaths.

David Leggett, the automotive editor at analytics company GlobalData, said that organizers were “slow” to cancel the show following a surge of coronavirus cases in northern Italy last weekend.

“The organizers seemed reluctant to face up to the reality of the public health crisis,” he said.

For carmakers, the loss of the Geneva event is the latest in a series of body blows. The coronavirus has forced automakers to shutter factories in China, the world’s largest market for vehicles, and sales there have slumped.

Plant closures snarled supply chains, and weaker consumer confidence threaten to push the industry even deeper into recession. The number of vehicles sold across major global markets dipped to 90.3 million in 2019, according to analysts at LMC Automotive. That’s down from 94.4 million in 2018, and well below the record 95.2 million cars sold in 2017. 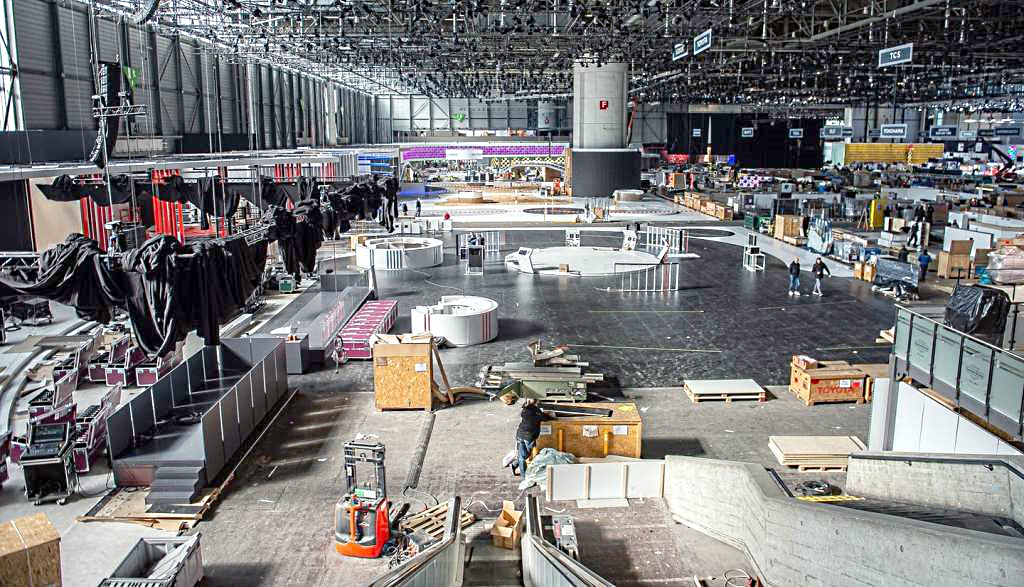 The sales decline is making it even tougher for the industry to meet the enormous challenge of ditching the internal combustion engine and tackling the climate crisis.

The car show is the second major European business event to be cancelled because of coronavirus.