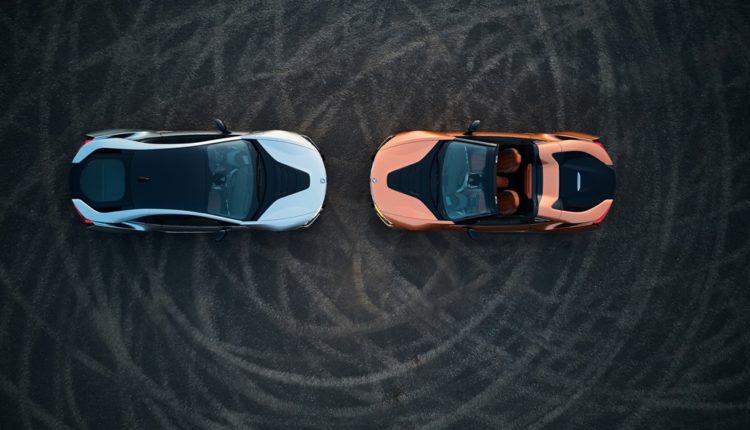 The BMW i8 is the pioneer and technology donor for the entire BMW plug-in hybrid family. This line-up is set to grow to a total of ten models by the end of 2019, allowing BMW to offer a wider choice to customers than any competitor. Together with the BMW i3, the BMW i8 laid the foundations for the BMW Group to become the market leader in the electrified vehicle segment. It has topped the registration statistics for new electrified vehicles in Europe and Germany – not just in the premium segment but for the market as a whole (source: IHS Markit report from 14.5.2019; new registrations of BEV and PHEV combined) – since 2017.

The BMW i8’s powertrain came onto the market in 2014 and has scooped the coveted award in its category every year since. In that first year, it was also crowned Best New Engine and took the overall award for good measure. By collecting an award again in 2019 – for the fifth year in a row – the plug-in hybrid powertrain has provided further evidence of how far ahead of its time it remains. 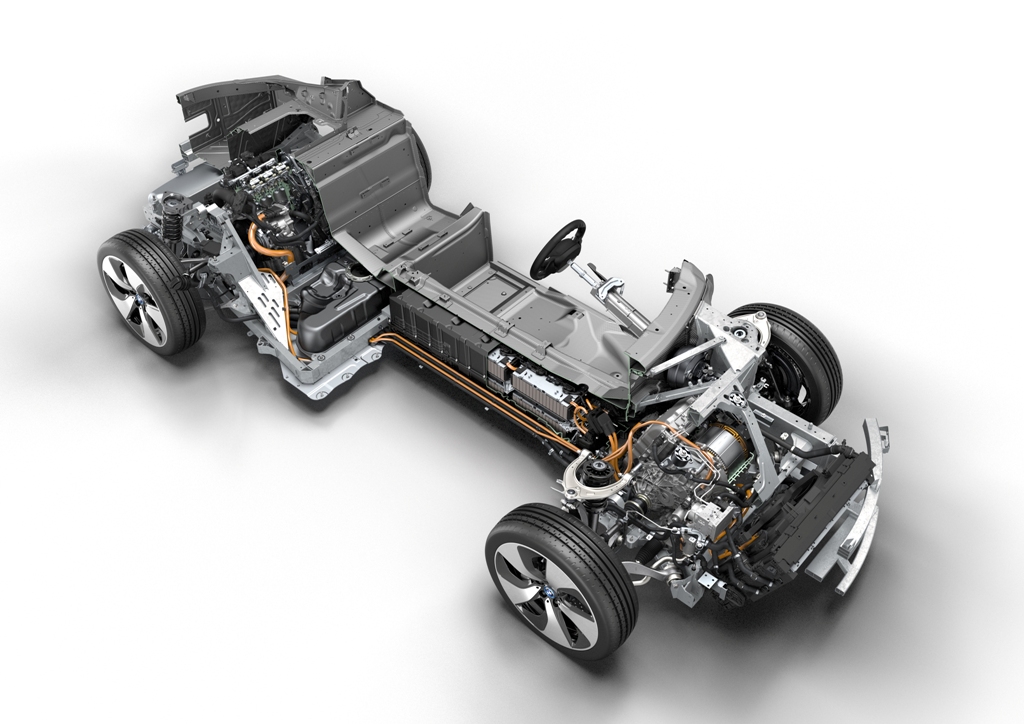 Billed as the sports car of the future, the BMW i8 has been ranked consistently as the top-selling PHEV sports car since its launch in 2014. The BMW i3 and i8 stand at opposite ends of the model spectrum as an expression of what is reasonably achievable today. Between them stand the wide range of core BMW models that have since benefited from the transfer of technology, allowing the BMW Group to offer a broader line-up of electrified models than any other premium car manufacturer.

The latest version of the BMW i8 combines sports-car performance with fuel economy worthy of a compact model. Its three-cylinder combustion engine delivers 170 kW/231 hp to the rear wheels. The electric motor, whose output has now been upped to 105 kW/143 hp, draws its energy from a lithium-ion battery – which can be charged from a conventional domestic power socket – and sends its power to the front axle.

This model-specific plug-in-hybrid system, developed and produced by the BMW Group, enables an all-electric range of up to 55 kilometres (34 miles) in the EU test cycle. The combined effect of the electric motor powering the front wheels and the combustion engine at the rear axle creates an all-wheel-drive system that keeps the car glued to the road and comes into its own when accelerating hard or powering through corners, in particular. 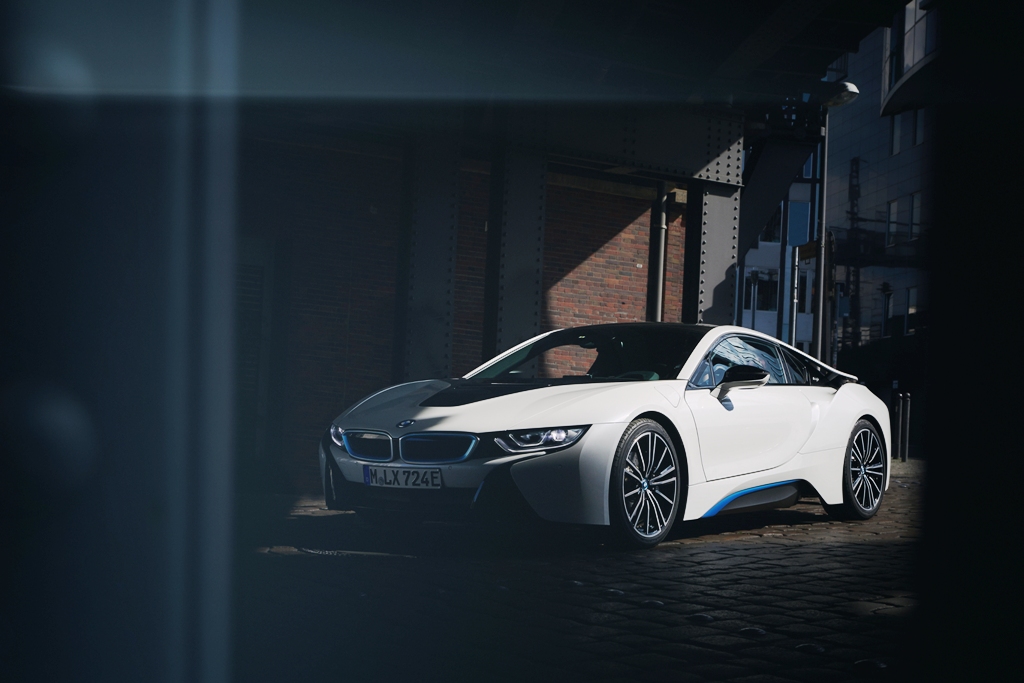 The more powerful of the drive duo powers the rear wheels and uses the electric boost from the hybrid system to deliver hallmark BMW driving pleasure combined with trailblazing efficiency. The sprint from 0 to 100 km/h (62 mph) takes just 4.4 seconds, yet combined fuel consumption – as calculated in the EU test cycle for plug-in hybrid vehicles – stands at 2.0 litres per 100 kilometres (141.2 mpg imp), plus 14.5 kWh of electrical energy.

This year was the 21st edition of the International Engine of the Year awards. Since the event’s inception, power units developed for models from the BMW Group’s brands have racked up a total of 70 wins in their categories and overall. The task of electing the best engines in numerous different classes falls to a jury of experts, which this year was made up of 70 motoring journalists from 31 countries. The award winners selected by the jury were announced on Wednesday, 22 May 2019 at the Engine Expo show in Stuttgart. 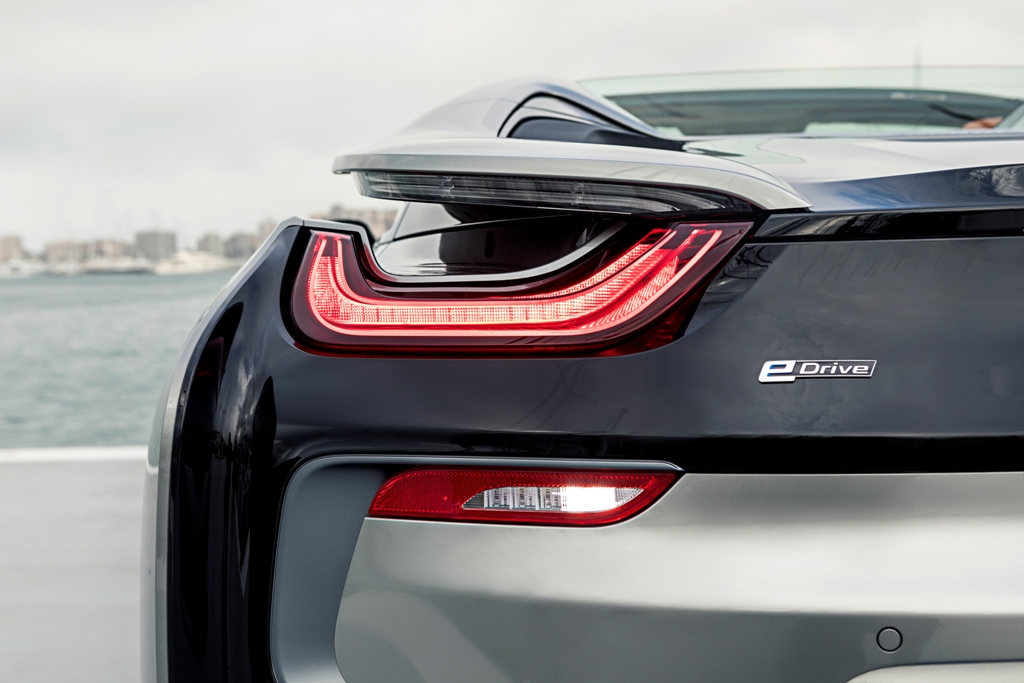 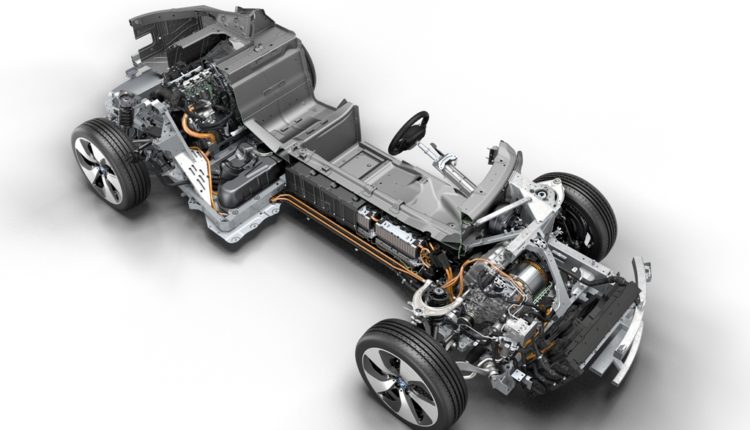 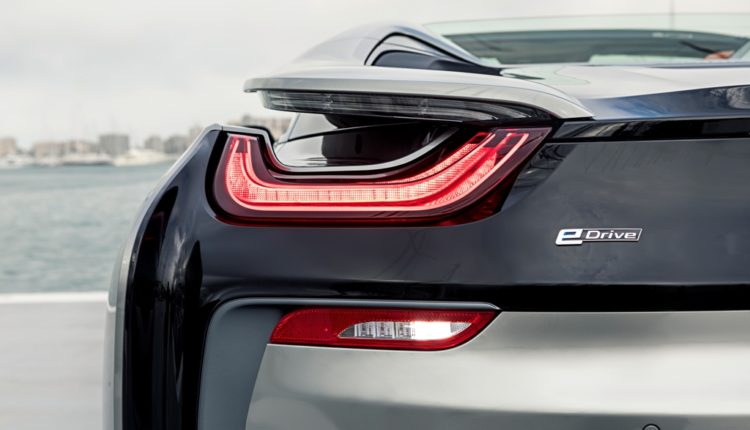