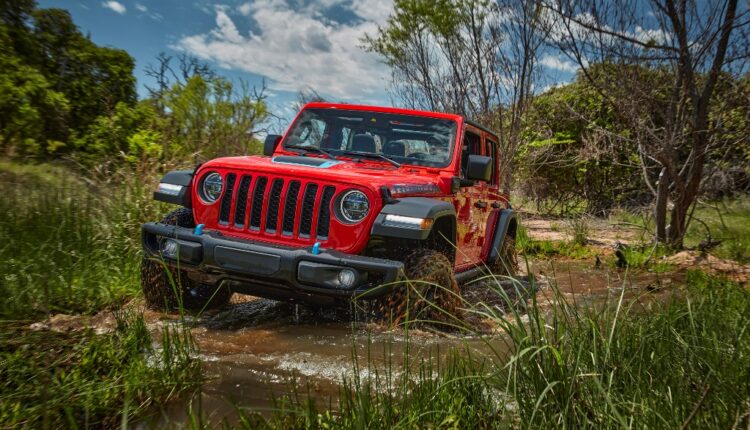 For the third time, Jeep® Wrangler has been recognized with the Best Value in Canada award in the Compact SUV/Crossover segment by Vincentric.

U.S.-based Vincentric has more than a decade of experience in automotive industry data analysis. This is the 10th year of its Best Value in Canada awards. To pick its winners, Vincentric scrutinizes objective data on vehicles in each segment of the market, factoring in everything from the cost of insurance and repair, to fuel consumption, maintenance and depreciation.

“Wrangler is an absolutely iconic vehicle and the best-selling Jeep model in Canada,” said David Buckingham, President and CEO, FCA Canada. “Along with being the most capable and recognized vehicle in the world, Wrangler’s success can also be attributed to its strong retained value and low cost of operation. Those are major factors in Canadians’ vehicle buying decisions, which this Vincentric award highlights for the third time.”

Wrangler provides the unmatched off-road capability and is produced with 80 years of 4×4 engineering experience. It continues to offer a body-on-frame design, front and rear five-link suspension system, solid axles, electronic lockers and is one of the few SUVs to offer a six-speed manual transmission in addition to its available eight-speed automatic. A multitude of technology features, such as Apple CarPlay and Android Auto, and safety features, such as Blind-spot Monitoring and Rear Cross Path detection, adaptive cruise control and Forward Collision Warning-Plus, further Wrangler’s appeal.

“The Jeep Wrangler had the lowest maintenance costs of any Compact SUV/Crossover, which was a key factor in the Wrangler’s third-time win in its segment,” said Vincentric President David Wurster. “The Wrangler performed strongly for 2021 and proved its best-in-class value by outperforming 16 competitor vehicles.”

Wrangler previously won a Vincentric Award for Best Value in Canada in 2015 and 2018.

Vincentric provides data, knowledge, and insight to the automotive industry by identifying and applying the many aspects of automotive value. Vincentric data is used by organizations such as the Canadian Automobile Association, Automotive Fleet Magazine and many others as a means of providing automotive insight to their clientele. Vincentric, LLC is a privately held automotive data compilation and analysis firm headquartered in Bingham Farms, Michigan. 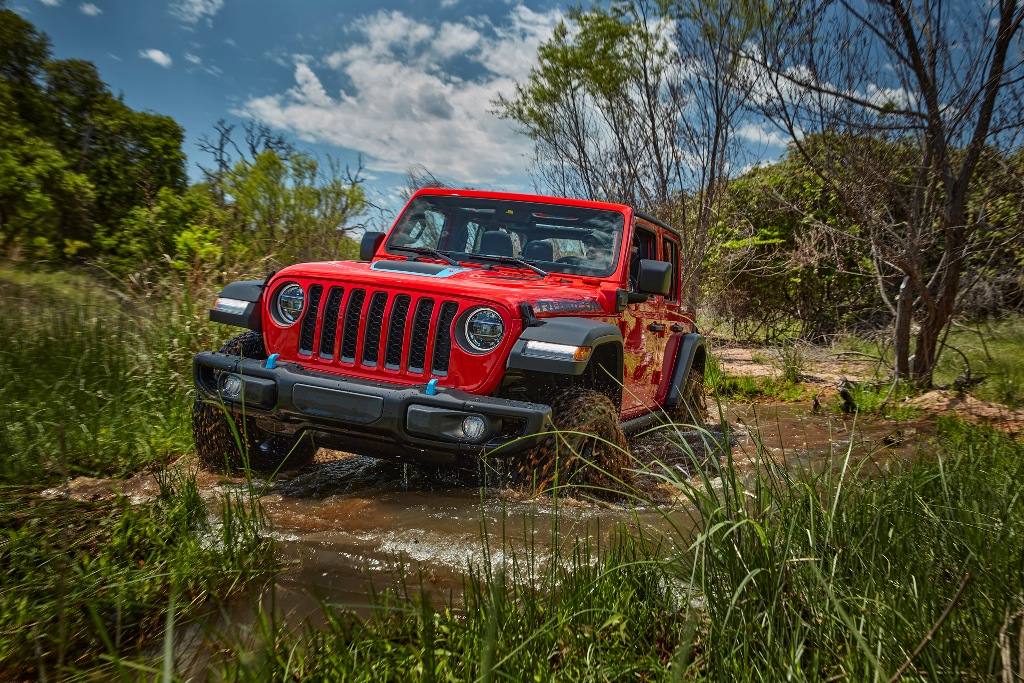 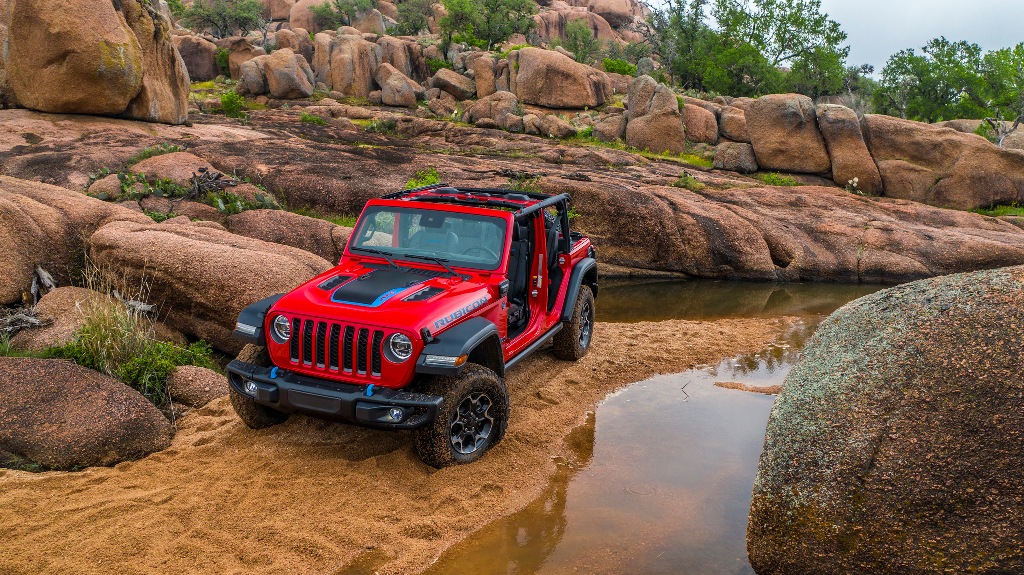 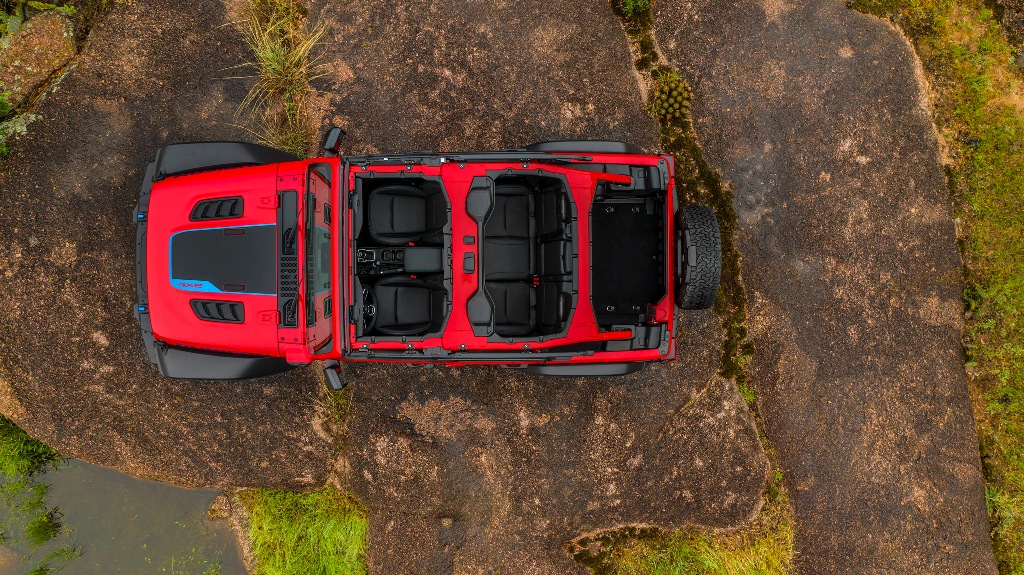 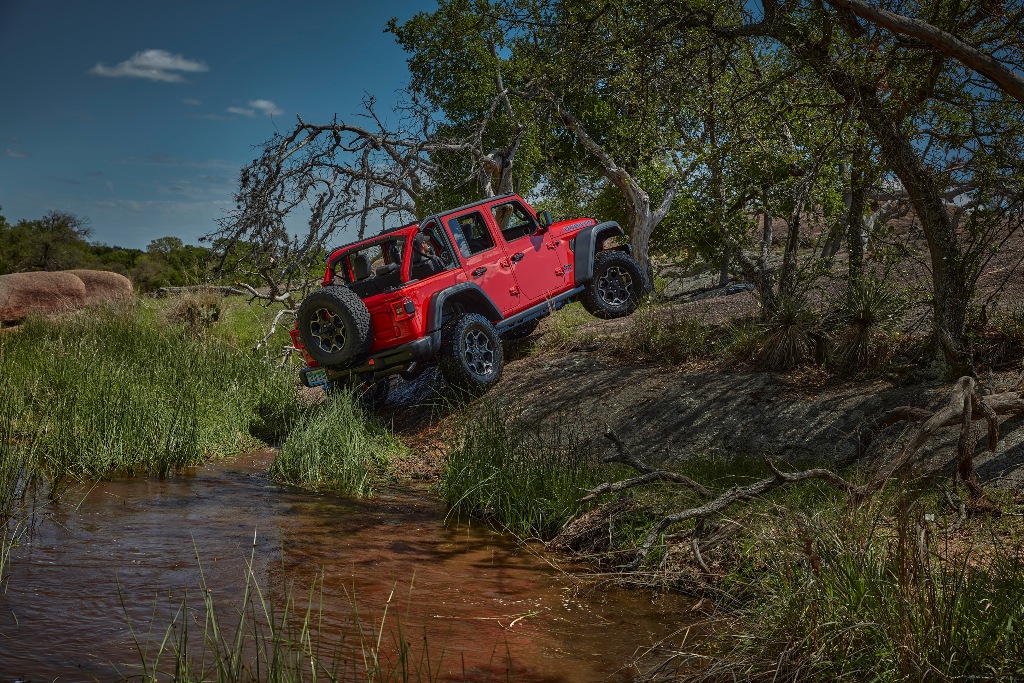 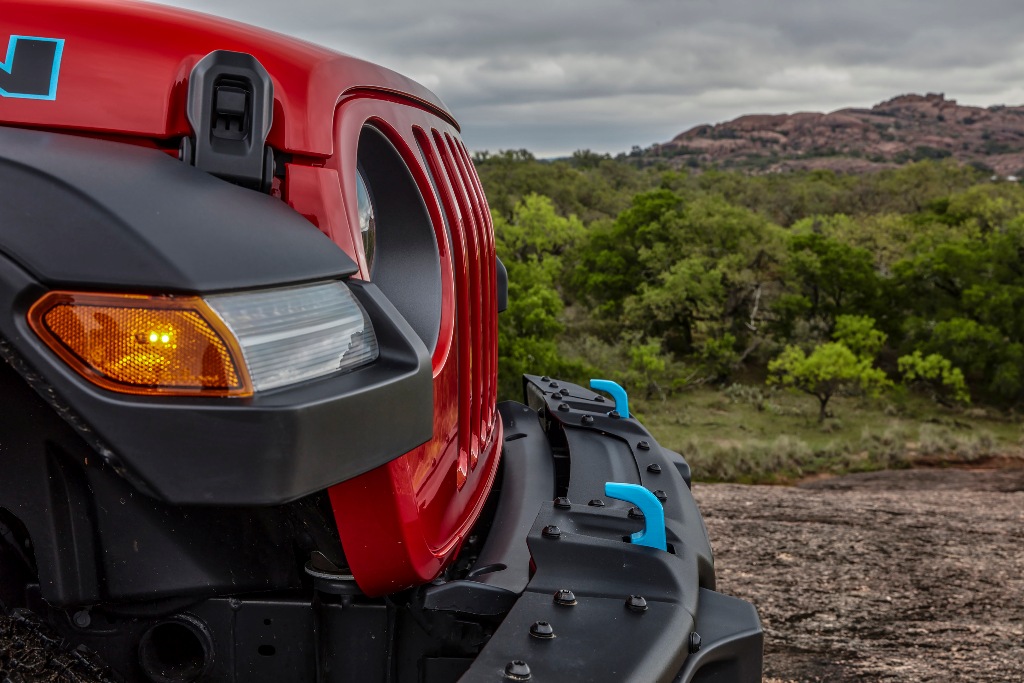 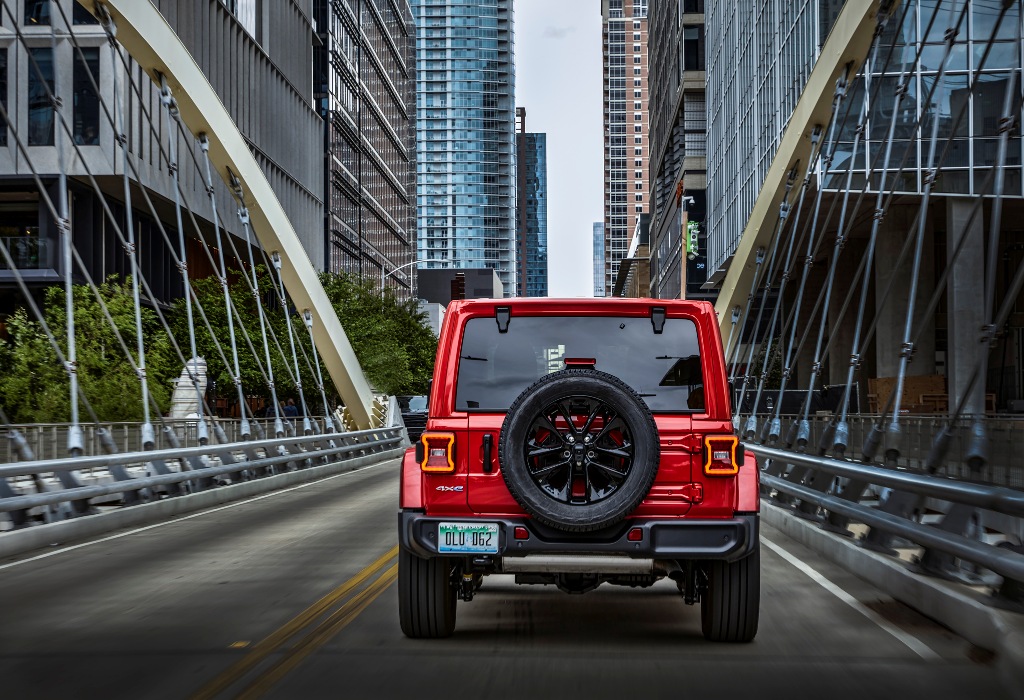 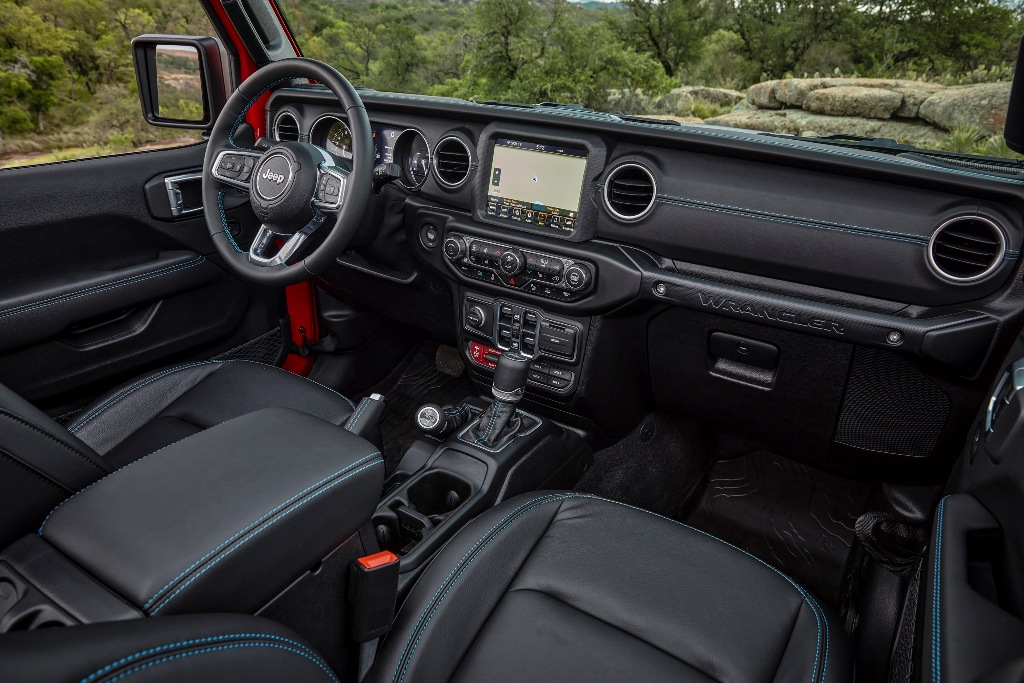 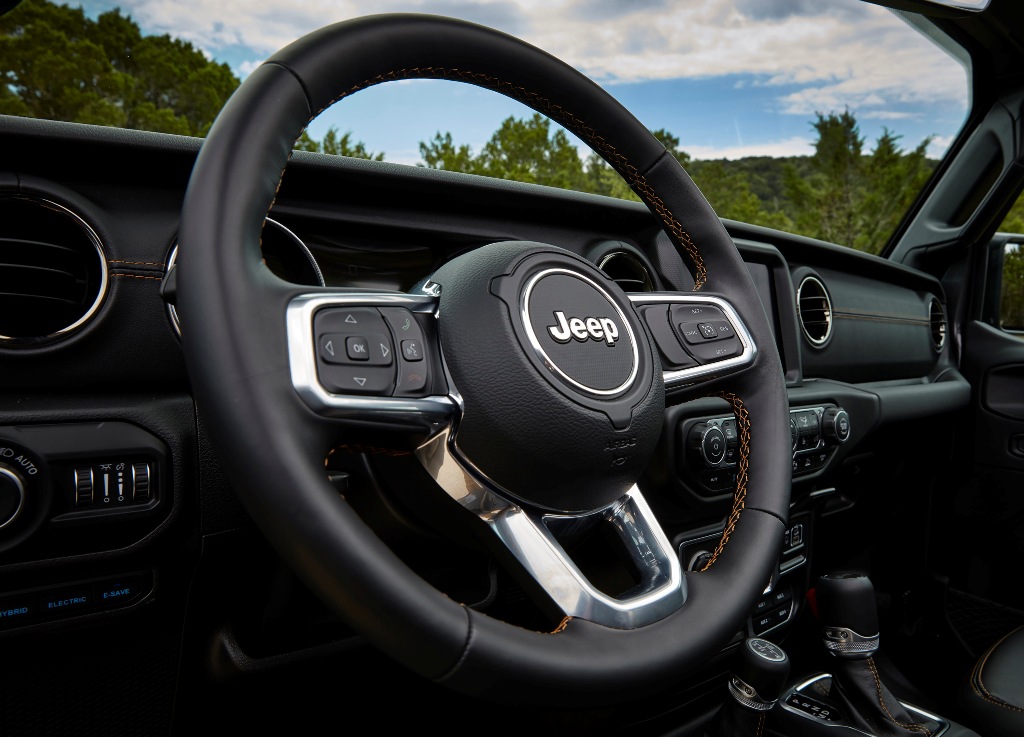 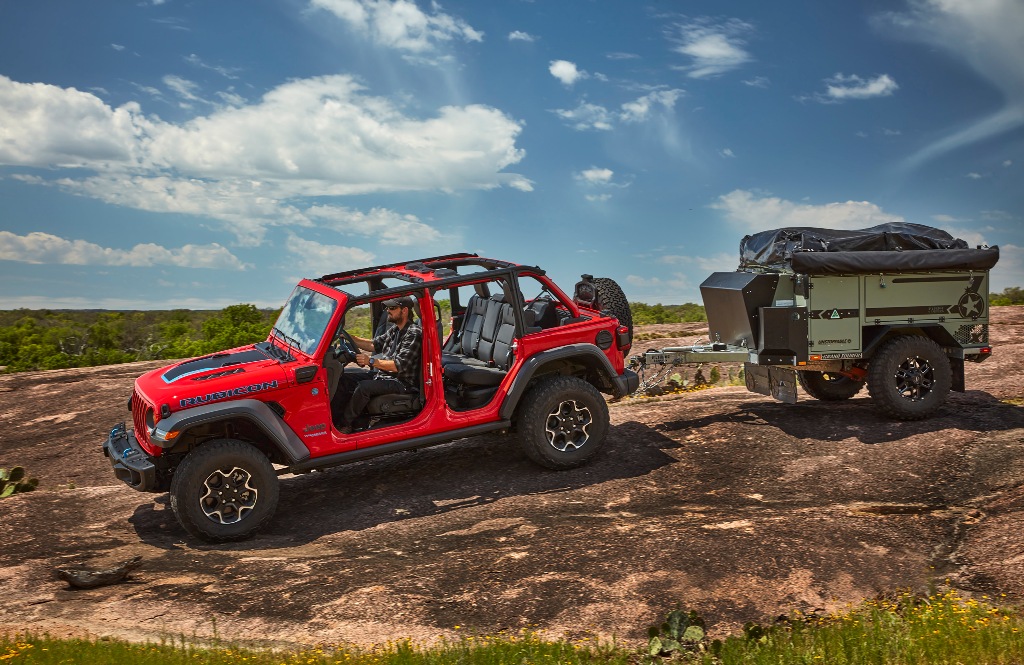 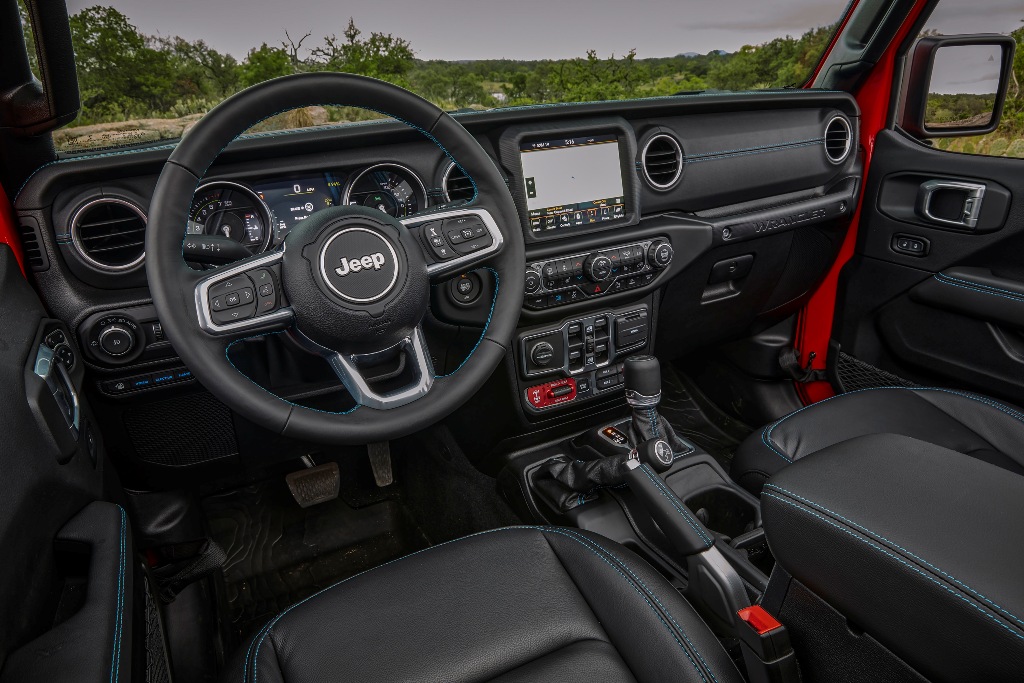 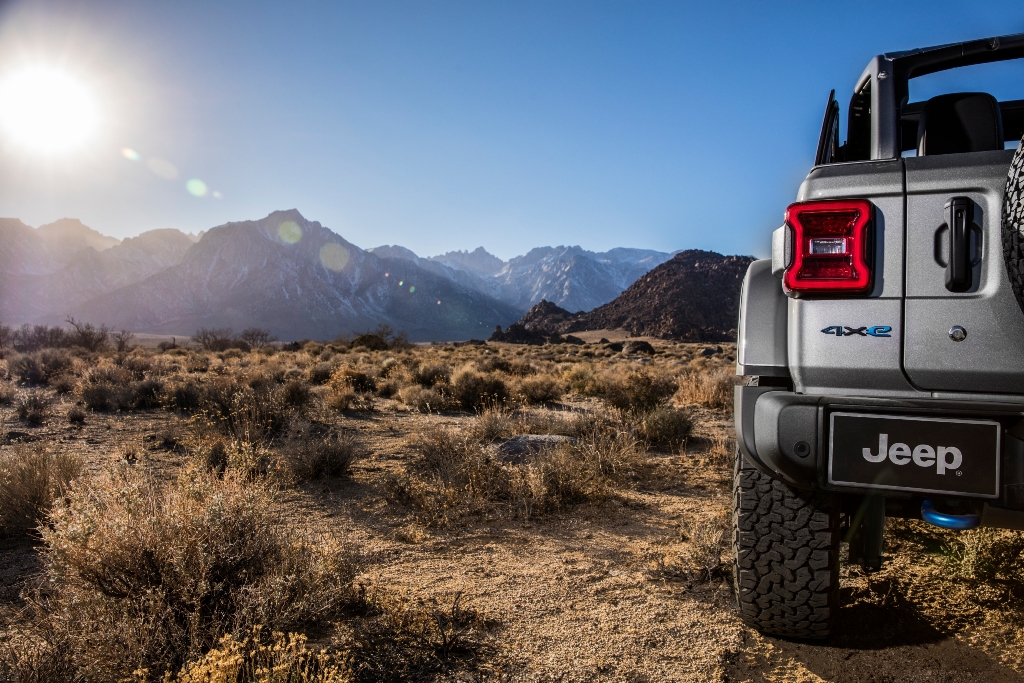 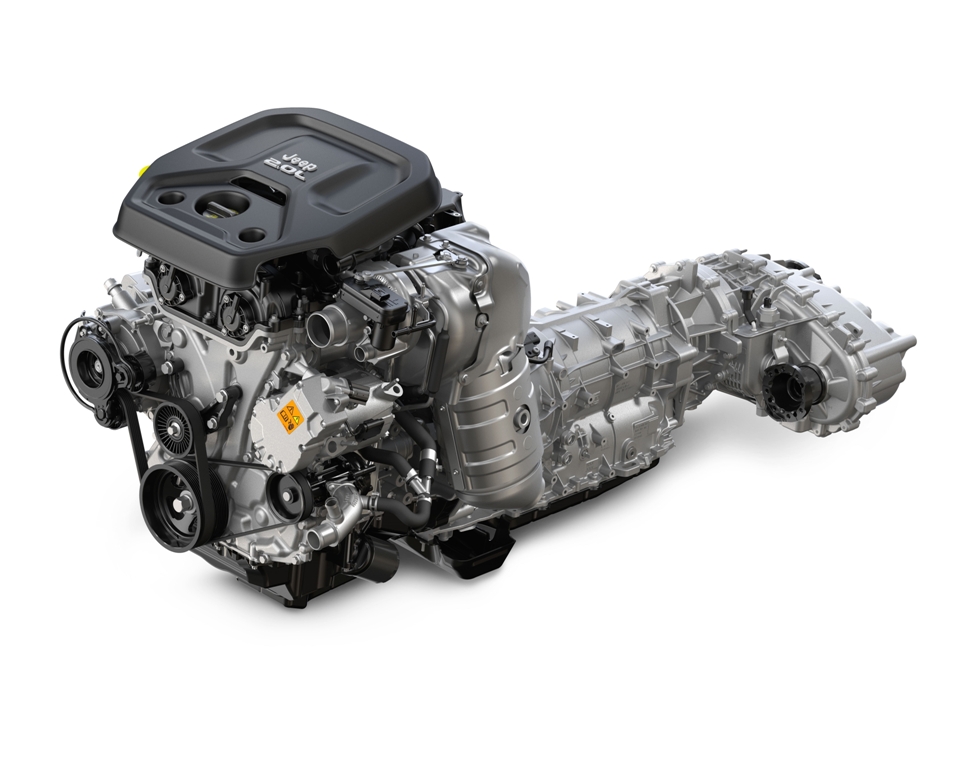 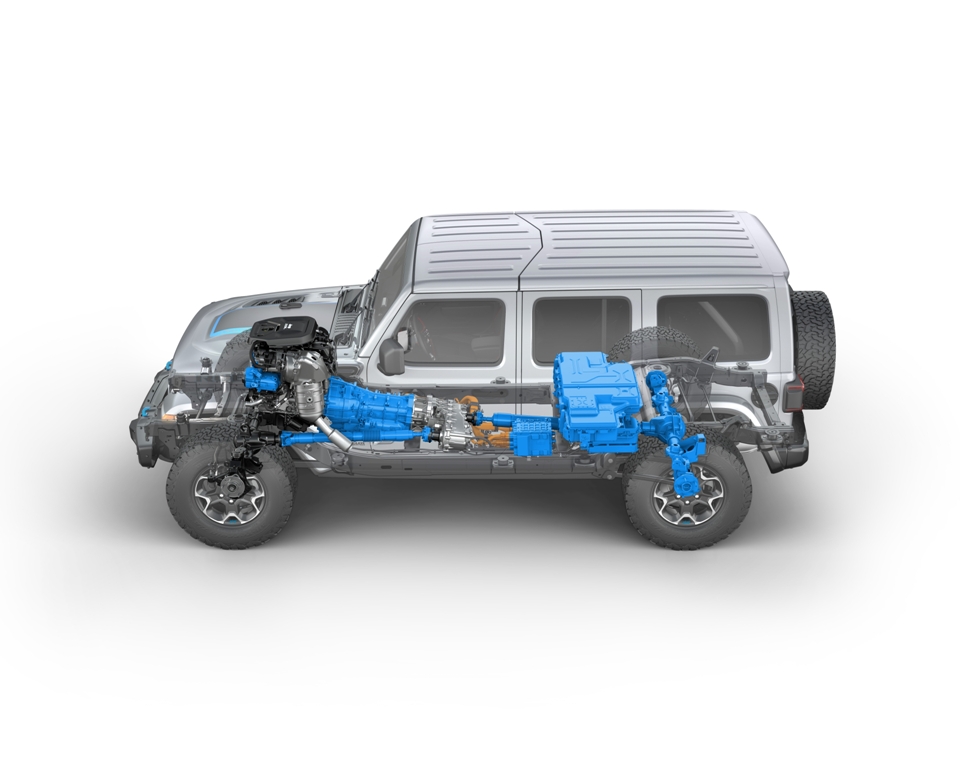 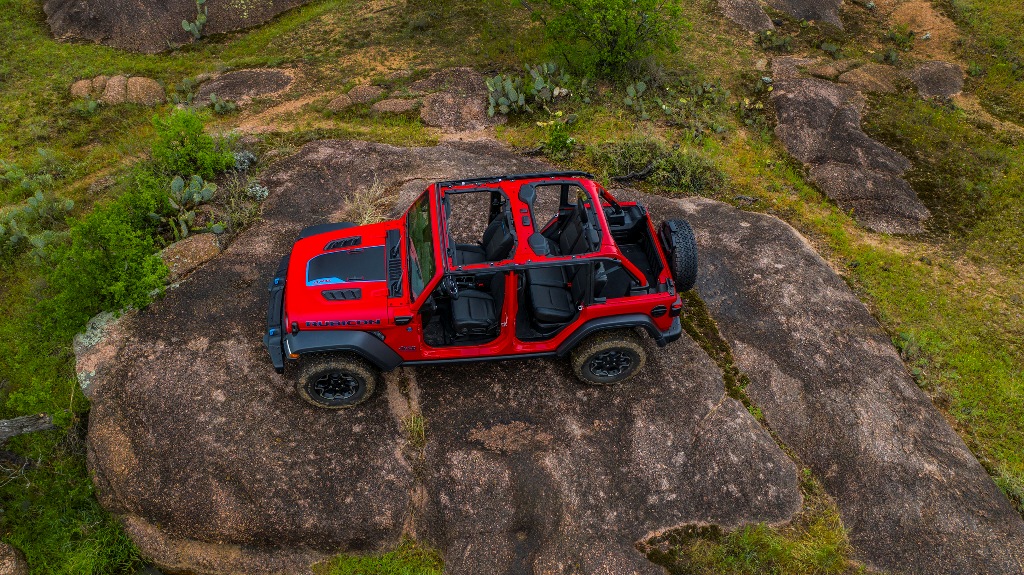 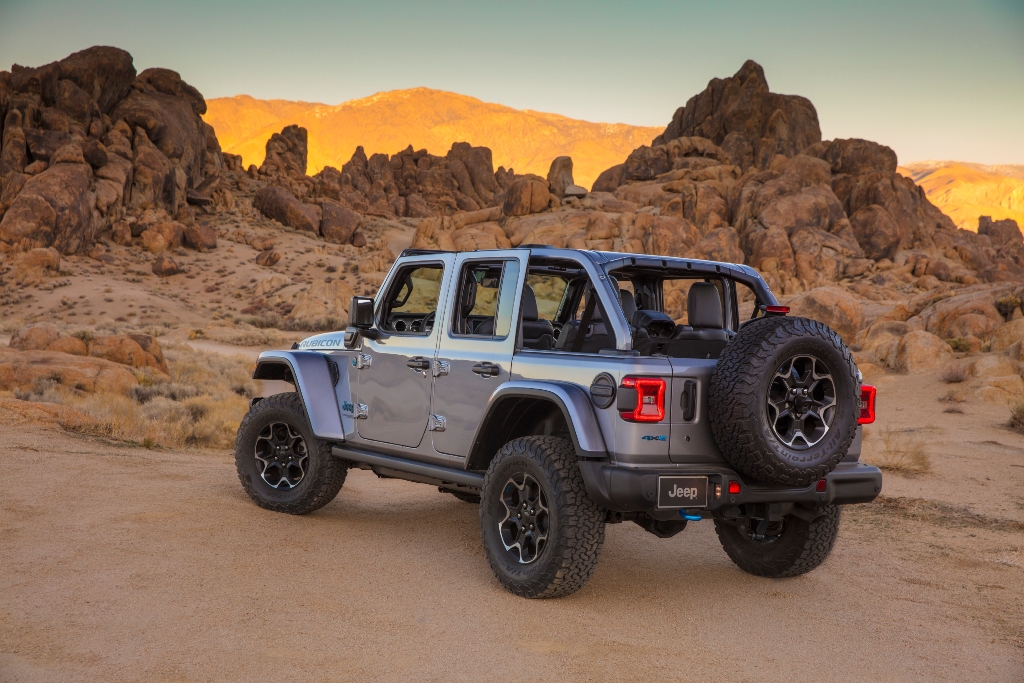