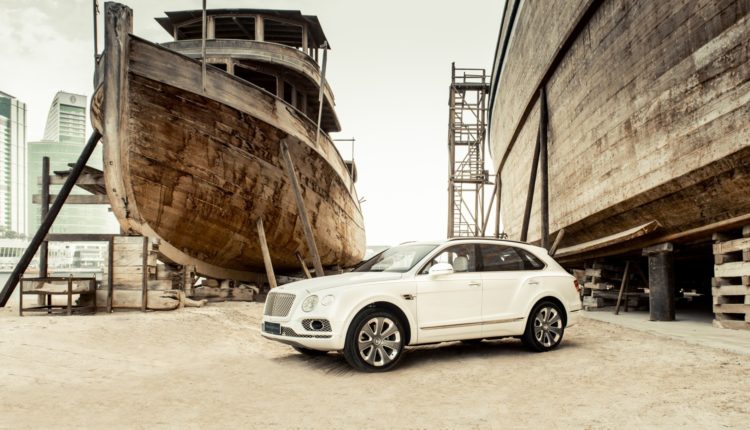 Bentayga Defined and Has Grown Luxury SUV Segment Since Launch

Bentley Motors has built the 20,000th Bentayga since the start of production and customers deliveries in 2016, with the Middle East establishing itself as one of the key markets for this exceptional SUV, with total sales of 2,315 units over this time. The Bentayga launched the luxury SUV benchmark, offering customers the ultimate Grand Touring experience, unrestricted by landscape or conditions. 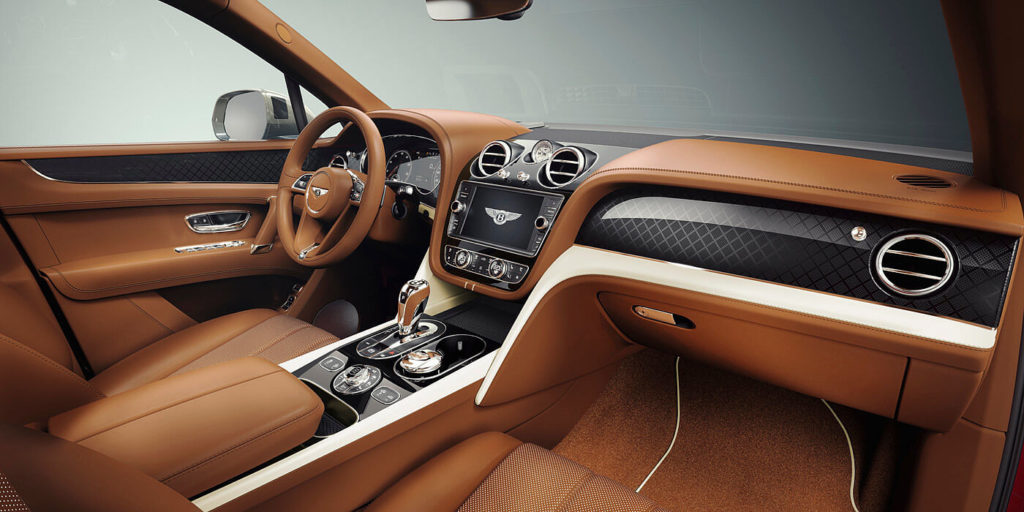 Over the past four years, 20,000 Bentaygas have been handcrafted by the skilled workforce at the Bentley factory in Crewe. Each one has spent more than 100 hours on a dedicated production line, with a team of 230 craftspeople meticulously assembling every Bentayga by hand.

The introduction of five derivatives and four different powertrains has provided more significant opportunities for customers old and new to Bentley, to add to their portfolio. The Bentayga’s diverse abilities mean that it has outsold all of its key competitors over the last four years and cemented the acclaim of the pinnacle luxury SUV.

Recognition came soon after its launch, with the Bentayga winning the ‘Game Changer’ award from a leading automotive publication for setting new standards and defying convention, due to its unique combination of luxury and go-anywhere ability. 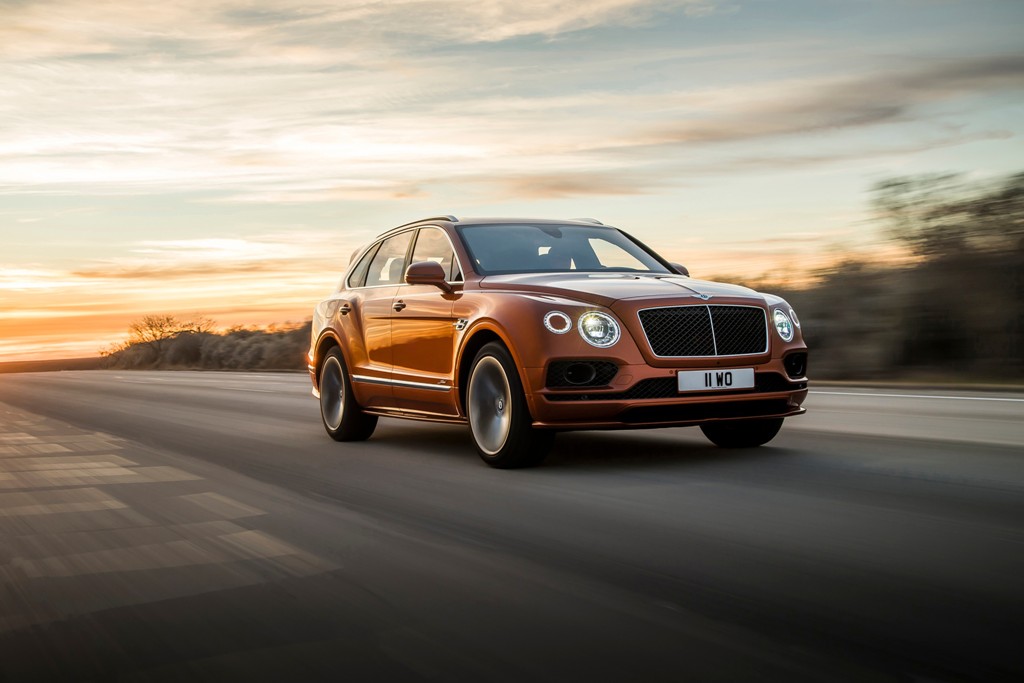 Acclaim followed in the Middle East, with the Bentayga being named Middle East Car of The Year (MECOTY) for 2017 in the best broad premium SUV category, its third award win in the region that year alone.

Never before had a vehicle so coherently combined genuine luxury with go-anywhere driving ability. The development programme for the Bentayga ranged across five continents. From the dirt and gravel of South Africa to the muddy fields of Cheshire, and from -30°C in the frozen North Cape to searing 50°C desert heat, the Bentayga’s ability to perform on any surface and in the most extreme conditions was proven. Bentley’s luxury SUV was even tested among the dunes of the Middle East to ensure the car could perform at its best in the region.

One of the critical successes of the Bentayga was the introduction of Bentley Dynamic Ride – the world’s first electric active roll control technology that utilises a unique 48V system. While conventional anti-roll bars present a compromise between body control and ride comfort, Bentley’s adaptive and reactive system allows the Bentayga to be both dynamically capable and comfortable for all occupants at all times. 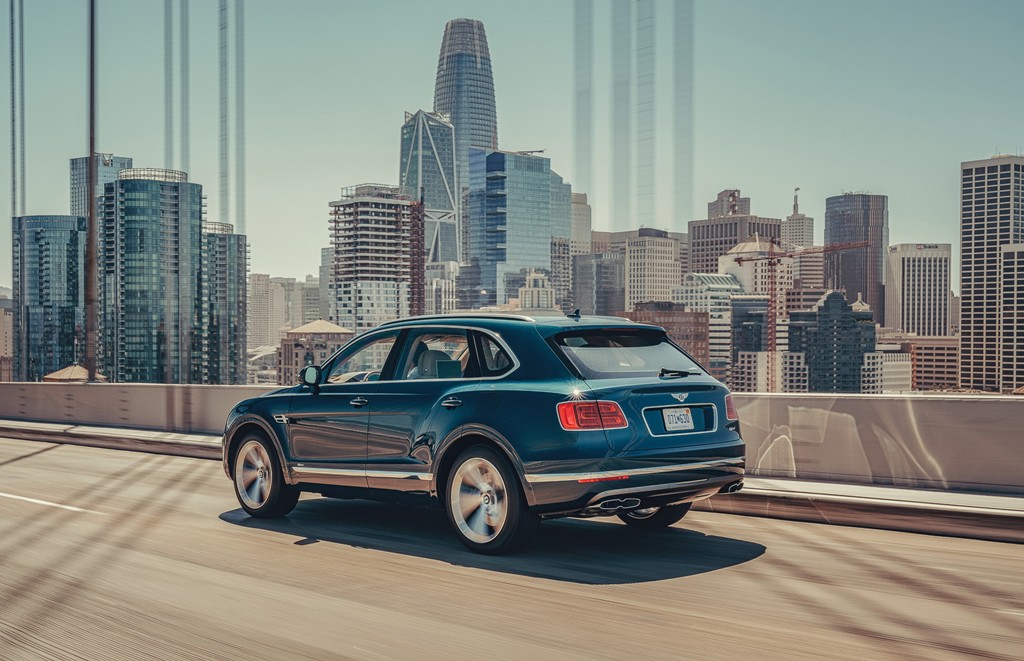 The Bentayga offers the most comprehensive range of on- and off-road drive settings of any vehicle via Bentley’s Drive Dynamics Mode and optional Responsive Off-Road Setting.

The Bentayga’s ability allows customers to explore unimaginable places in exquisite luxury. Examples of events that showcased its remarkable ability included Bentley’s  ‘Extraordinary World’ week-long drive across Chile and Bolivia in September 2016, an off-road adventure in Iceland in a fleet of Bentayga V8s in 2018, and Guy Smith demonstrating the pace of the Bentayga V8 on Rømø Beach in Denmark while racing two Kitesurfing World Champions.

Customers can personalise their vehicles in line with their pastimes, via Mulliner – Bentley’s bespoke and coachbuilding division. Several limited editions have been commissioned, including several bespoke versions for the Middle East. Introduced in 2019, with only five exquisite W12-powered models being handbuilt, the Bentayga Mulliner Pearl of The Gulf was inspired by the Arabian Gulf’s rich pearl diving heritage.  Two years earlier, Bentley revealed the ultimate accessory for the Middle East falconry enthusiast, the Bentayga Falconry by Mulliner. 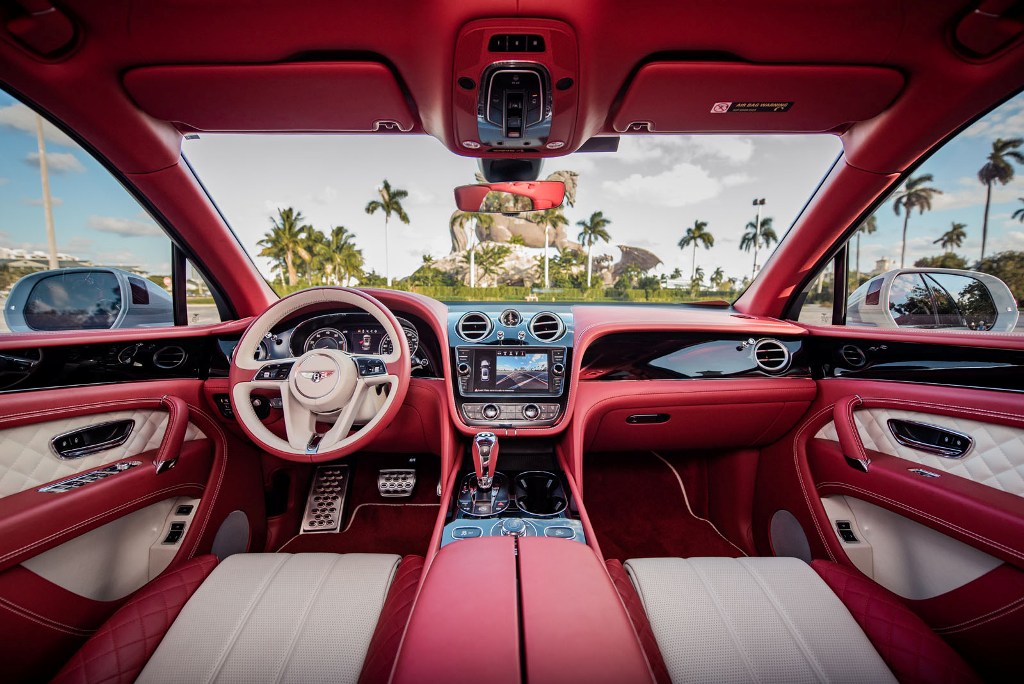 The innovative Bentley V8 engine was also calibrated to suit this competent SUV. Powerful and efficient, with seamless power delivery, it provides an effortlessly engaging drive – both on and off the road. It delivers an impressive 542 bhp (550 PS) of power, and maximum torque of 770 Nm (568 lb-ft), taking it to a top speed of 180 mph (290 km/h).

The Bentayga claimed the outright record for a production SUV at the Pikes Peak International Hill Climb in 2018 in Colorado, USA. Driven by two-time champion Rhys Millen, the Bentayga took nearly two minutes off the previous record. 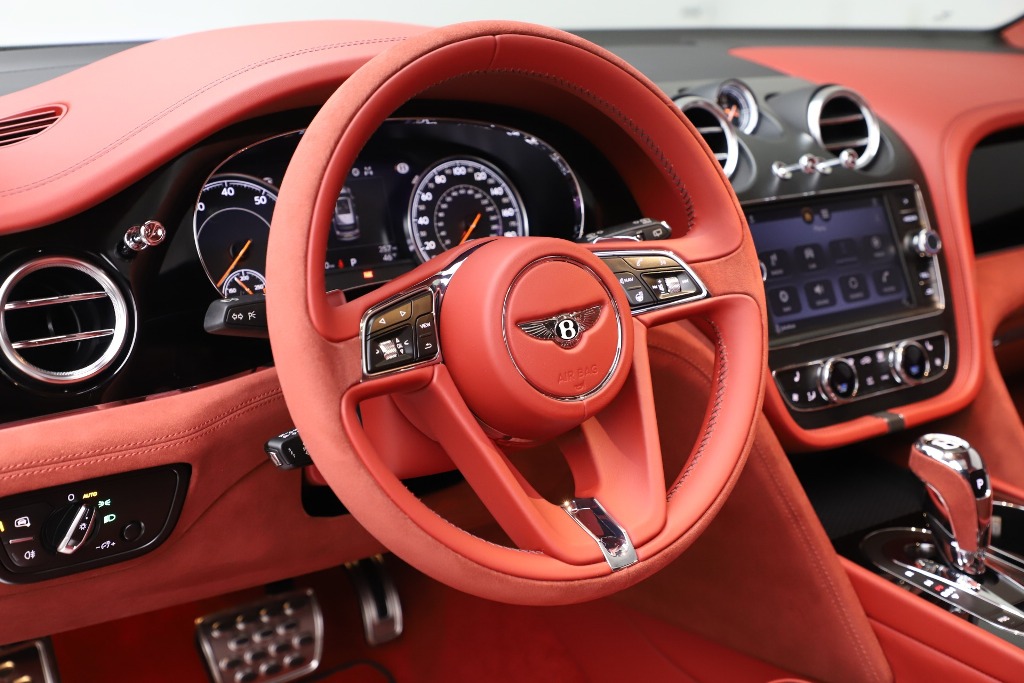 The Bentayga Speed is the most potent and performance-oriented Bentayga to date, boosting maximum power from 608 PS in the existing 6.0-litre W12 twin-turbocharged model to 635 PS (626 bhp). With exceptional performance, comfort and handling, the maximum speed increased from 187 mph (301 km/h) to 190 mph (306 km/h).

Real Race Will Be Lamborghini’s First Official Entry Into eSports