Just five of these exquisite W12-powered cars will be handbuilt by Mulliner’s craftspeople in Crewe, England, each featuring unique Mother of Pearl and Arabian Gulf-themed motifs.

Each limited edition model has a bespoke interior that celebrates the Arabian Gulf’s history of pearl diving, a tradition that dates back millennia and was once the region’s main economic driver. Most notably, intricate marquetry to the Dark Fiddleback Eucalyptus fascia features a pearl diving trip, beautifully inlaid with Mother of Pearl.

The luxurious cabin is appointed with Linen main hide and complemented by Brunel secondary hide – a colour scheme inspired by the natural beauty of pearls – with a Mother of Pearl Breitling clock the dashboard centrepiece.

Gulf pearls are among the rarest and most sought-after in the world, so to help keep valuables safe in the Bentayga Mulliner Pearl of the Gulf, Mulliner has installed an original fingerprint secure storage.

RELATED: Bentley Bentayga Falconry By Mulliner – An Exquisite Accessory For An Ancient Sport

The fingerprint sensor technology has been applied to a high-pressure die-cast aluminium secure stowage unit located in the cabin. This safe and unobtrusive locker creates the ideal place to stow valuables while at the beach or utilising valet parking services.

Archaeologists have evidence to suggest the tradition of natural pearl diving in the Gulf dates back more than 7,000 years. The popularity of pearls spread far and wide during Roman times and were once the most sought after of accessories.

The practice is still considered one of the region’s most treasured traditions and was responsible for the founding of the great coastal cities.

Traditional methods of pearl diving survived well into the 20th century before the industry in the Gulf went into decline with the invention of ways to make artificial pearls that were cheaper and more readily available. However, the remarkable tradition of pearl diving in the Gulf remains engrained in local folklore to this day.

Experienced divers used a clip made from turtle shell to plug their nose and wax to block their ears. Coffee and dates were often eaten before a dive took place. Pearl diving was notoriously dangerous and required a skilled hand. Divers tied a stone to their ankle to help them sink to the seabed – their task was to collect as many oysters as they could before their breath ran out.

Genuine luxury and go-anywhere driving ability are the hallmarks of the Bentley Bentayga. Powerful, individual and exquisite in equal measure, the Bentayga is for those who demand luxury without compromise.

The Bentayga’s styling is pure Bentley. Sculpted with elegant, timeless execution, it perfectly balances athleticism with confidence. The world’s most luxurious SUV also has the world’s most exceptional automotive cabin, the epitome of modern British style.

Bentayga offers the broadest range of on and off-road drive settings via Bentley’s Drive Dynamic Mode and optional Responsive Off-Road Setting. Up to eight modes are available at the turn of a dial, allowing drivers to select the perfect dynamic set-up for any surface or road condition. This versatility is complemented by Bentley’s Dynamic Ride and Electric Power-Assisted Steering. 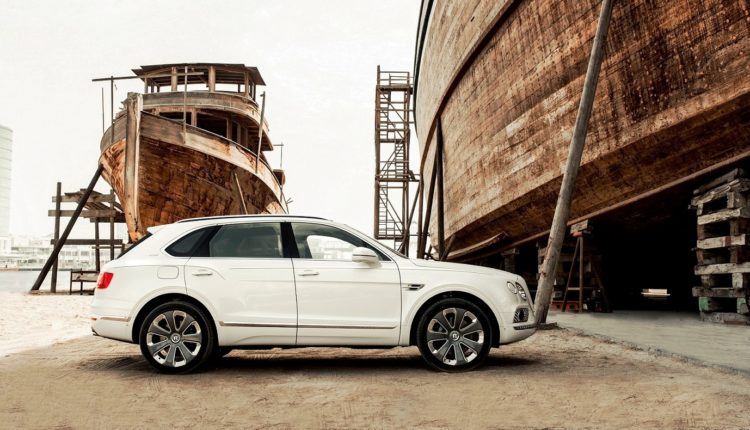 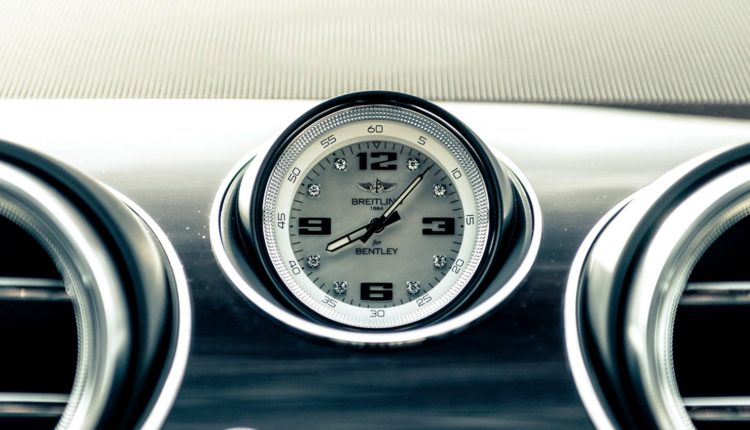 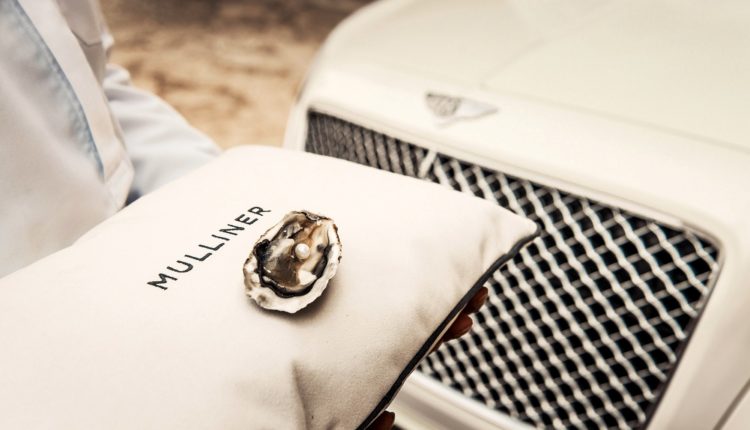