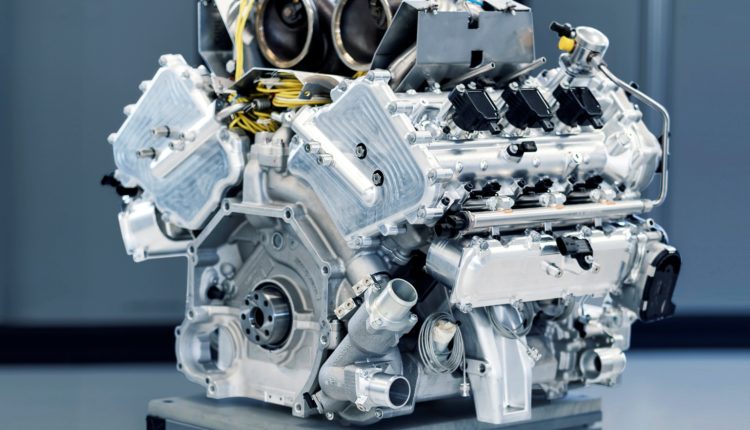 Aston Martin has revealed further details of its in-house designed V6 engine, which has been created initially for deployment in a new range of mid-engined sports cars, starting with the Aston Martin Valhalla from 2022. 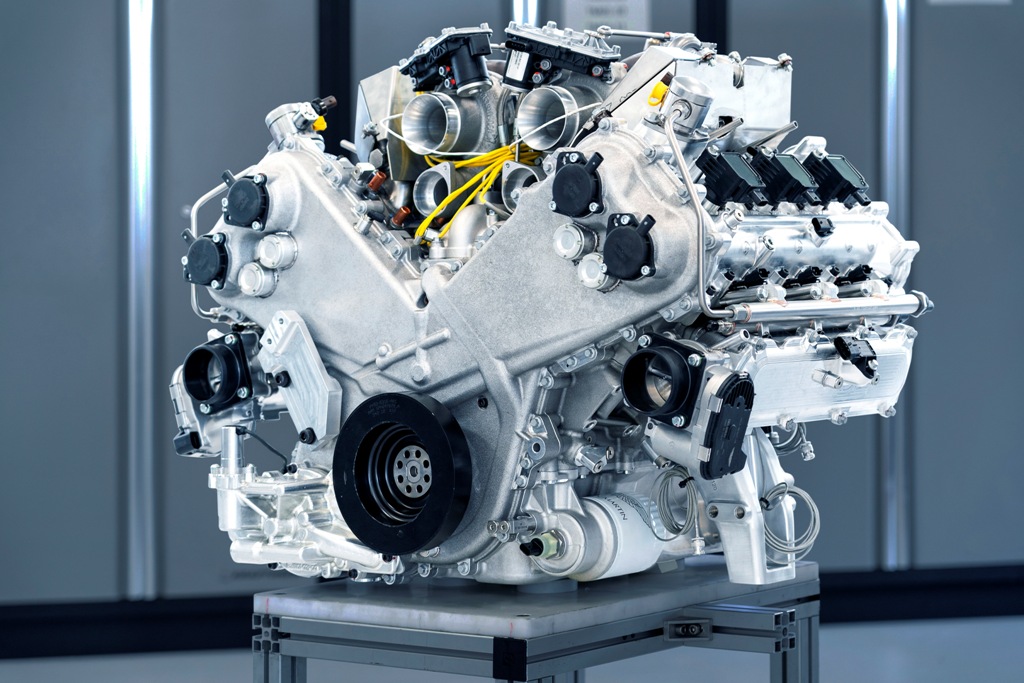 Codenamed TM01 – celebrating Aston Martin’s illustrious engineer of the 50s and 60s, Tadek Marek – the engine has already undergone a series of extensive testing on the dyno, as the team make progress towards creating the luxury British brand’s first in-house designed engine since 1968.

Confirmed today as a 3.0-litre turbocharged V6, the full powertrain will be electrified – an aspect that has been key to the engine’s development from day one. In parallel to the tests shown today, Aston Martin is developing a new range of hybrid systems that will ensure that the complete unit will become the most powerful in the Aston Martin range when on sale. The ultimate power and torque figures for each application of this powertrain will be determined by the desired characteristics of each product it serves and confirmed at the time of launch. 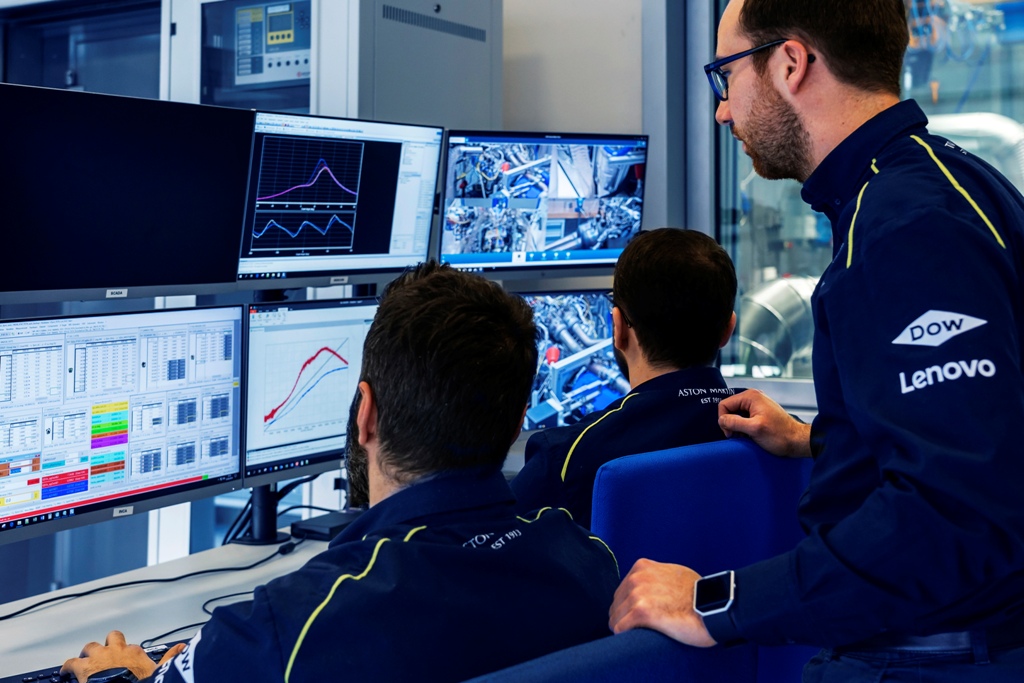 Following the Aston Martin Valkyrie – the brand’s first mid-engined hypercar – many vital learnings have been directly applied to this project. As a result, the decision to develop the engine with a ‘hot V’ structure was clear from the start, with the configuration allowing for this compact engine to weigh less than 200kg. 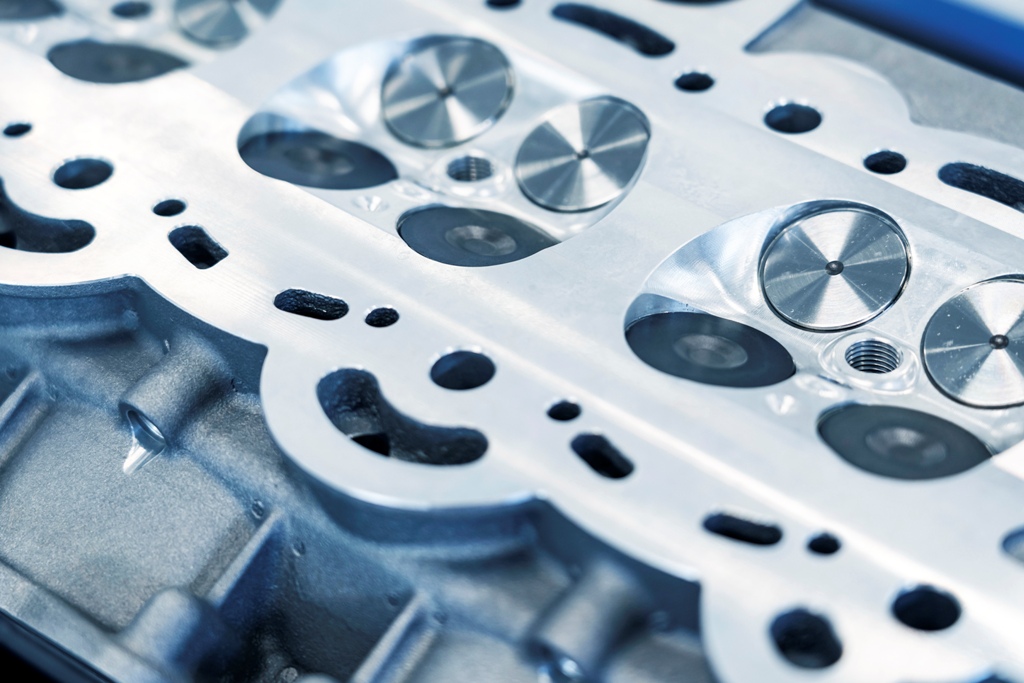 Aston Martin President and Group CEO, Andy Palmer said about this engine: “Investing in your powertrains is a tall order, but our team have risen to the challenge. Moving forward, this power unit will be integral to a lot of what we do, and the first signs of what this engine will achieve are incredibly promising.” 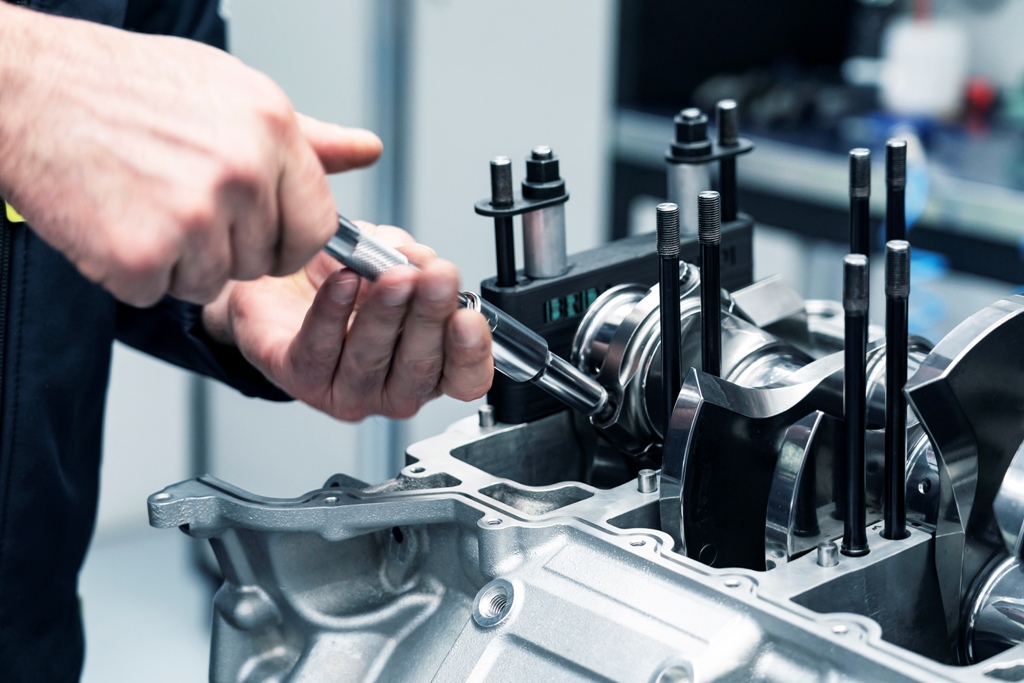 Higher engine speeds, in combination with the benefits of electrification, will offer the performance characteristics of a mid-engined sports car on an extreme level. Naturally, the engine will be positioned directly behind the driver’s cabin and equipped with a dry-sump system to guarantee the lowest possible centre of gravity. The system will also deliver exceptional lubrication performance during on-limit, high-speed cornering. Despite the overt nature of this powertrain, the engine is designed to meet all future emission requirements for Euro 7. 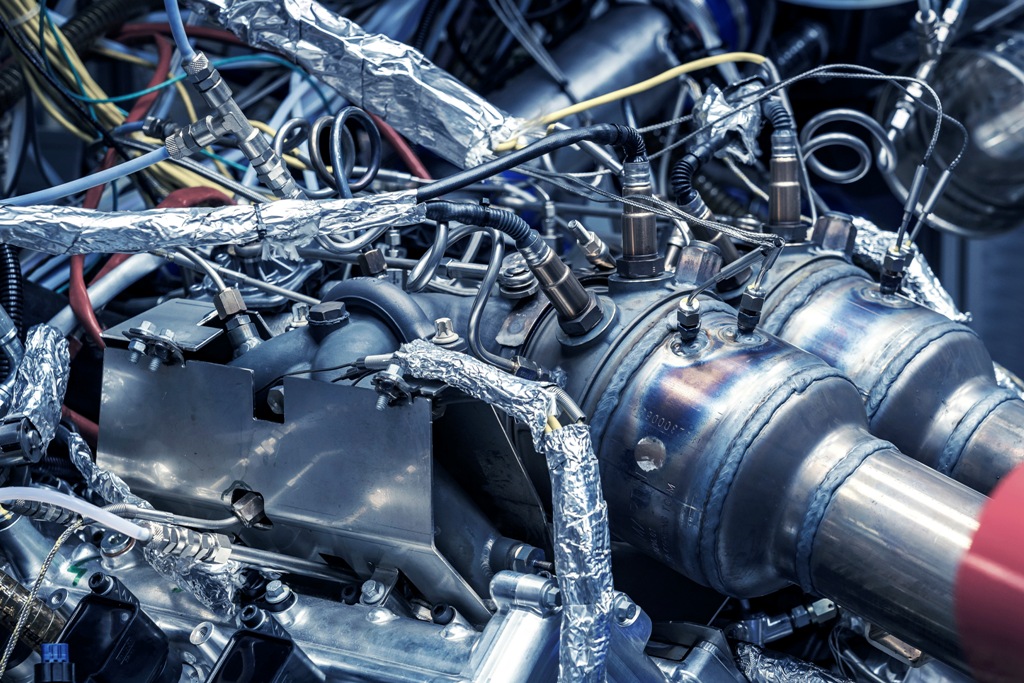 Joerg Ross, Powertrain Chief Engineer, said: “This project has been a great challenge from the start. Putting a team together to deliver what is going to be the ultimate power of Aston Martin has been an honour. From the very beginning, we have had the freedom to explore and innovate in a way that we have not been able to do so in a very long time. Most importantly, we wanted to create something that is befitting of the TM01 nameplate and create something that would have impressed our predecessor and pioneering engineer, Tadek Marek”.