The project to produce a fully home-grown car has been a longtime goal of Erdogan and his ruling AK Party as a demonstration of the major emerging market’s economic power.

Ahead of the unveiling, the consortium that produced the prototype published a video of the vehicle wrapped in black tarpaulin driving along highways and over a bridge.

Turkey is already a big exporter to Europe of cars made domestically by firms such as Ford, Fiat Chrysler, Renault, Toyota and Hyundai.

The new project, launched in October, will receive state support such as tax breaks, and establish a production facility in the automotive hub of Bursa in northwest Turkey, according to a presidential decision in the country’s Official Gazette. 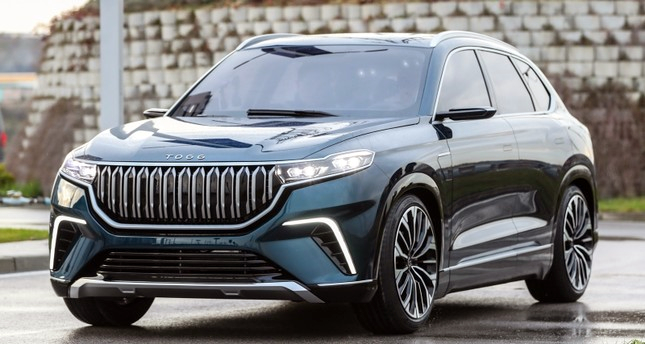 Five models of the car will be produced by a workforce of more than 4,000 people, the statement said, adding the government had guaranteed to buy 30,000 of the vehicles by 2035.

Erdogan first revealed plans in November 2017 to launch a car made entirely in Turkey by 2021. He is expected to drive the prototype over a suspension bridge at a ceremony Friday in the northwestern district of Gebze. 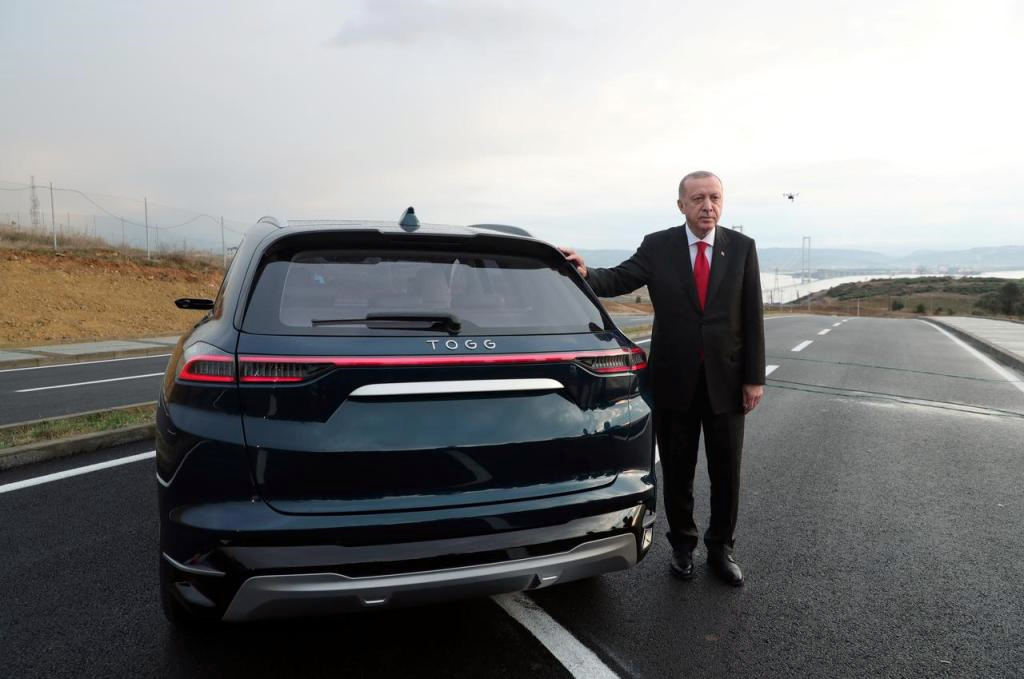 Production to Start in 2022

In October, Volkswagen said it postponed a final decision on whether to build a car plant in Turkey amid international criticism of an October Turkish military operation in Syria.

Does Owning an Electric Vehicle Help You Save Money?

Does Owning an Electric Vehicle Help You Save Money?