If you are familiar with The Fast and the Furious movies, you know that when it comes to cars, they don’t precisely value realism. Vin Diesel’s Plymouth GTX shouldn’t be able to yank two cars into each other so hard that they flatten into pancakes—but it does. 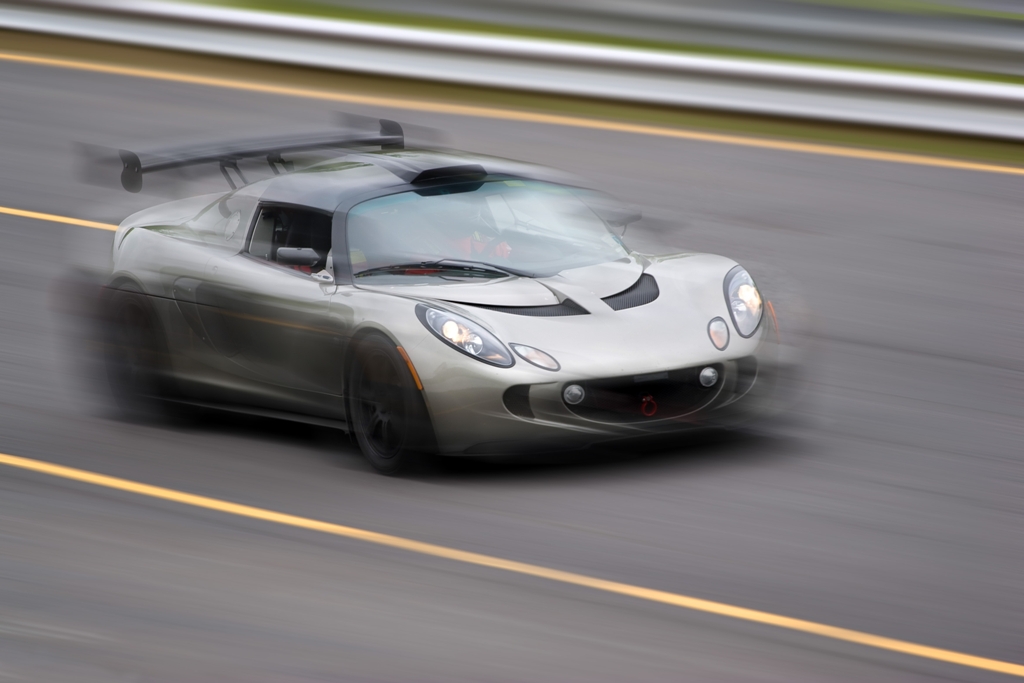 Spinning out a Competitor

Spinning out a competitor by knocking into them is just as likely to give you a flat tyre as it is to land you in the first place. What you might not know—and what Wyatt Knox is happy to explain to you—is what elements of reality, precisely, are being ignored. 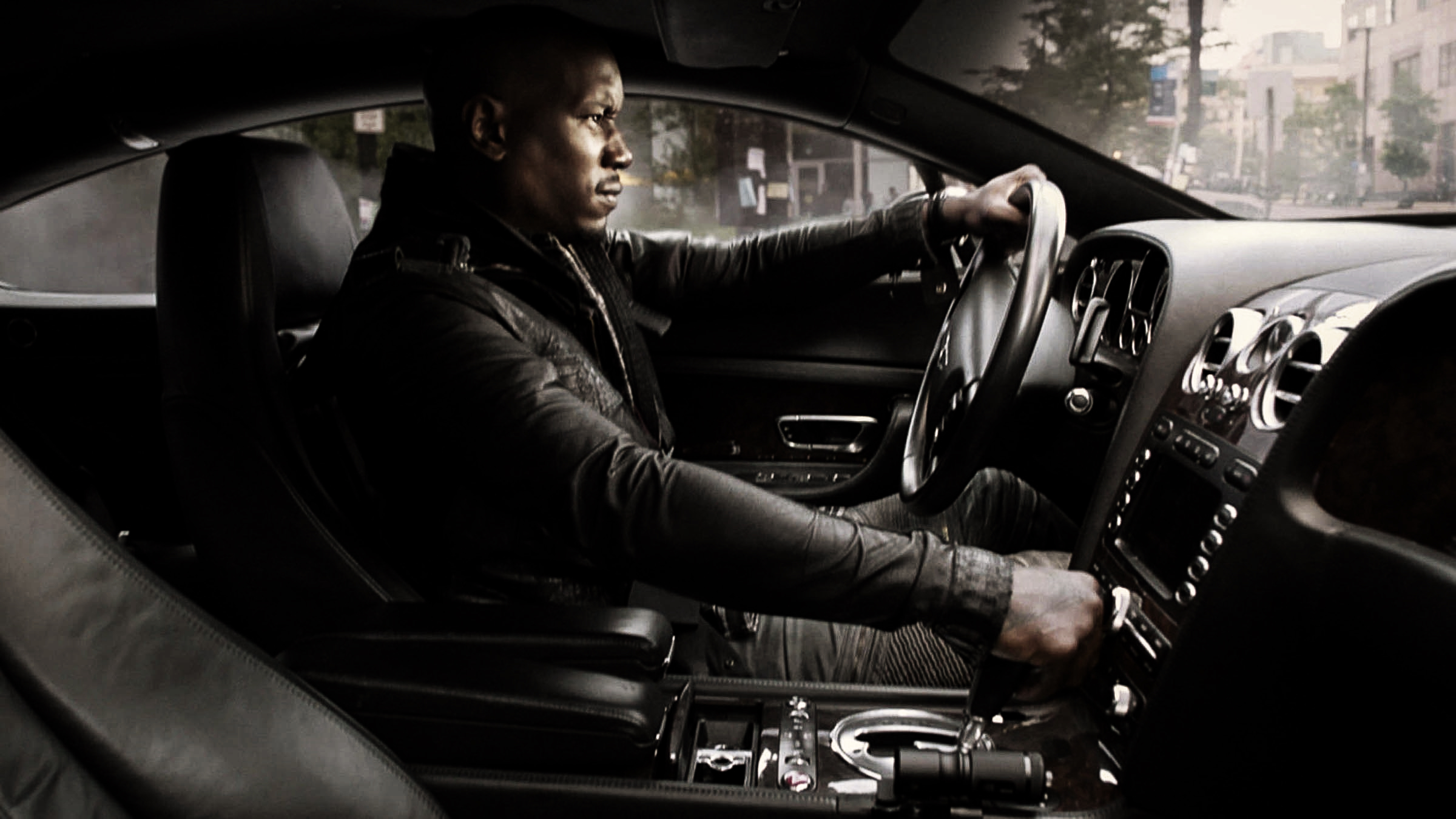 Knox is a former rally racing champion, but also an instructor at the Team O’Neil driving school in New Hampshire. And so when he watches some of cinema’s wildest driving scenes, he does more than break down what’s realistic (the footwork in Baby Driver, James Bond’s corkscrew jump in The Man With the Golden Gun) and what’s not (the footwork in The Transporter, James Bond’s Aston Martin punching through another car in Spectre). 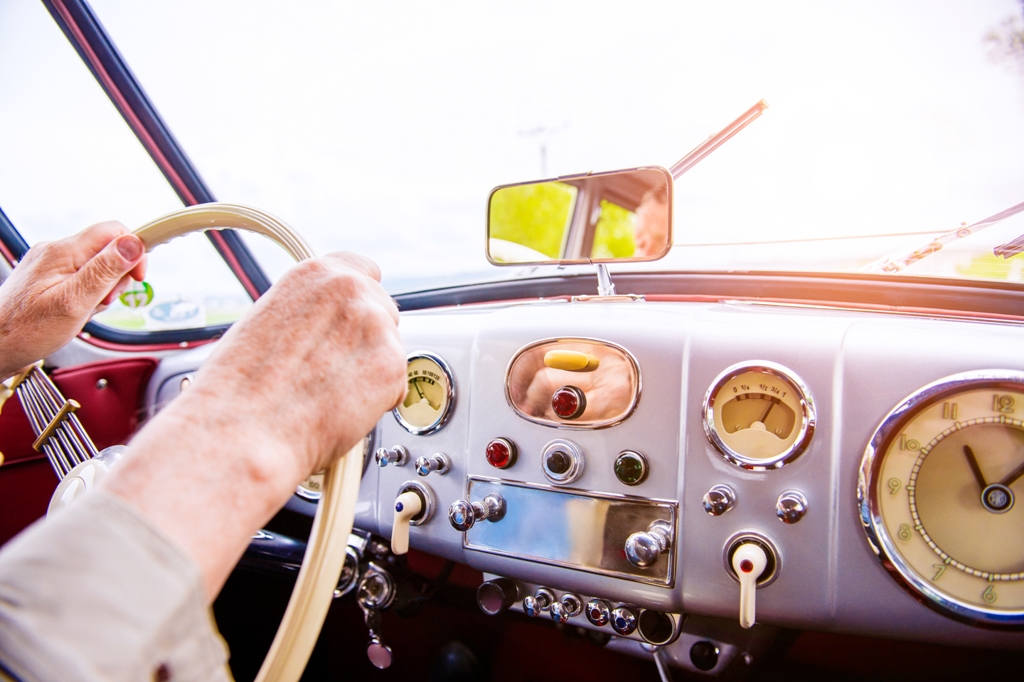 Keep Both Hands on the Wheel

If you’re going to launch your Dodge Charger into the air, keep both hands on the wheel, unlike Bo Duke. Yes, the Mini Cooper is an excellent car for going downstairs, but slow down on the approach, lest you flip over. 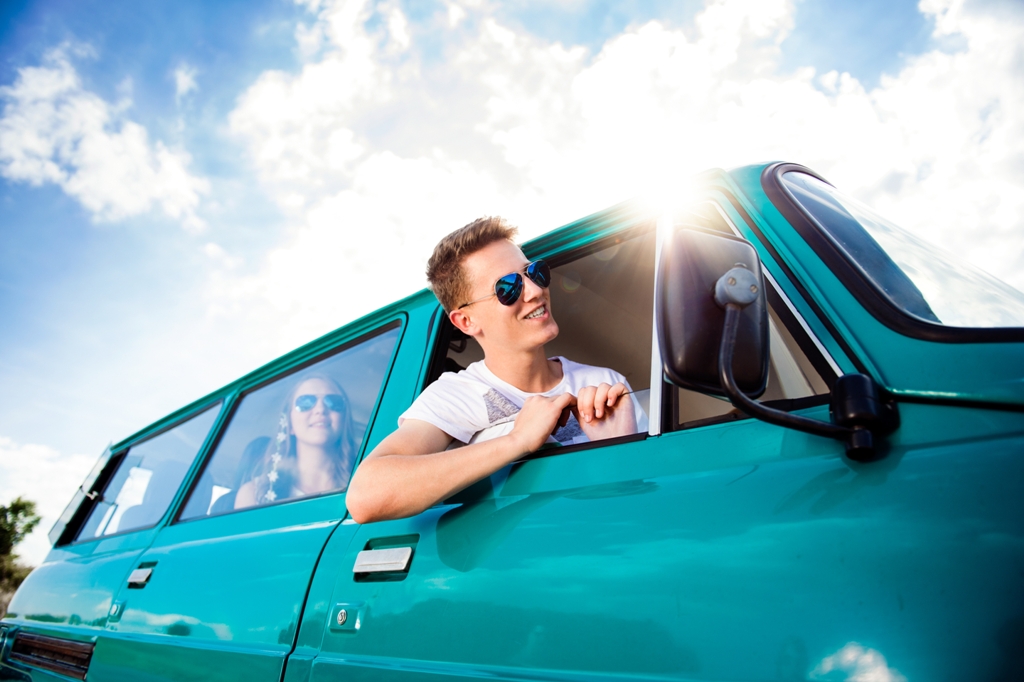 If you insist on using wheel spikes to gnash your competitors’ tyres, make them out of high-strength steel—aluminium’s not up to the task. As the family in Vacation learnt the terrifying way, handbrake turns don’t work well in minivans. If you want to learn how to spin your ride around correctly, it’s best to tap Knox four a real-life lesson.