California is an obvious hotbed for autonomous vehicle testing, so changes made to the state’s rules governing these tests are followed closely by companies like Google and Uber that are developing fleets of self-driving cars for public use. There are currently 42 companies testing some 285 autonomous vehicles that are licensed with the DMV, officials said. Nearly 1,000 safety drivers are licensed to test those vehicles, but after the state’s rules go into effect, companies would be allowed to deploy cars without any human behind the wheel. 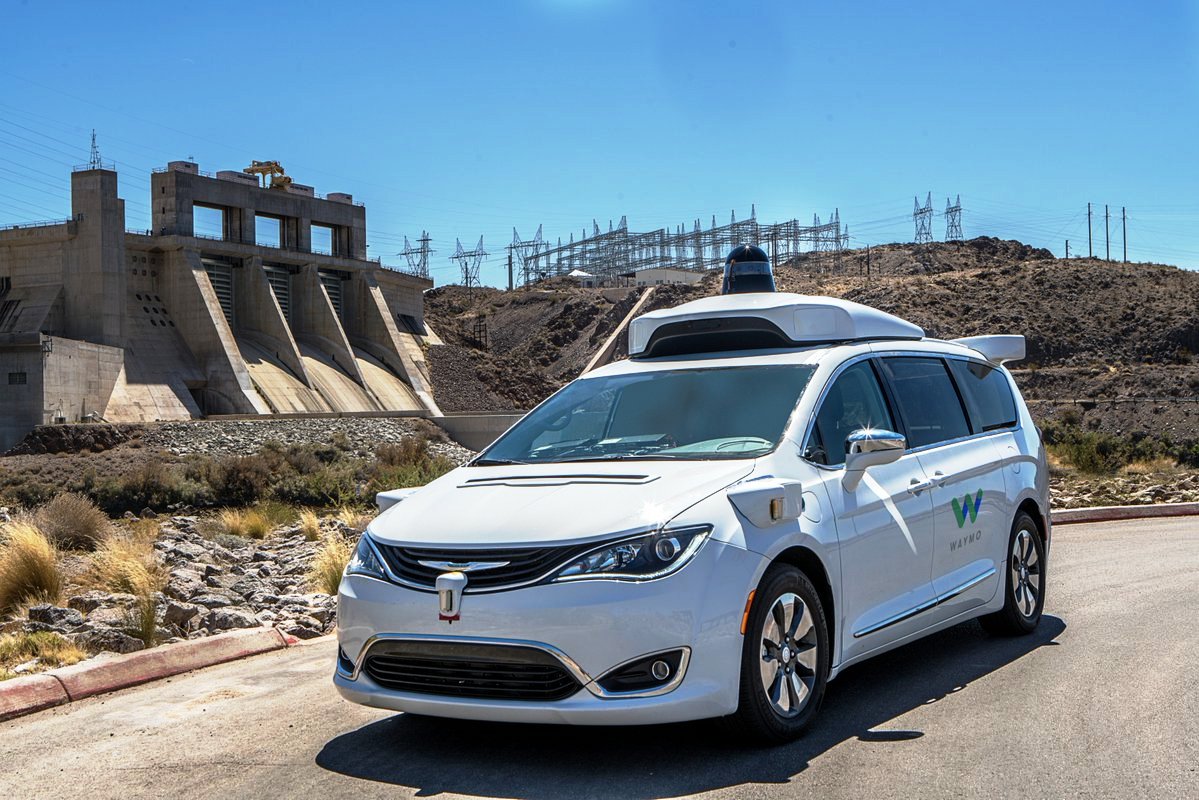 The rules are a stark departure from the original proposal issued in 2015. Those draft regulations would have put the kibosh on autonomous vehicles without a human driver, such as Google’s steering wheel-less prototype. But then in May, the agency reversed itself, putting out a new proposal that would not only allow for the testing of self-driving cars without a human driver, but also regulate the manufacture and sale of fully autonomous vehicles.

Today, the DMV released a number of small revisions, including new provisions requiring manufacturers to notify local governments when they plan on testing autonomous vehicles in their cities or towns. The DMV is also issuing a new template for manufacturers to report the number of times the vehicle forced the human driver to take control because it couldn’t safely navigate the conditions on the road. And operators will be required to report to the state when some technological upgrades are made, such as a change in the level of automation. 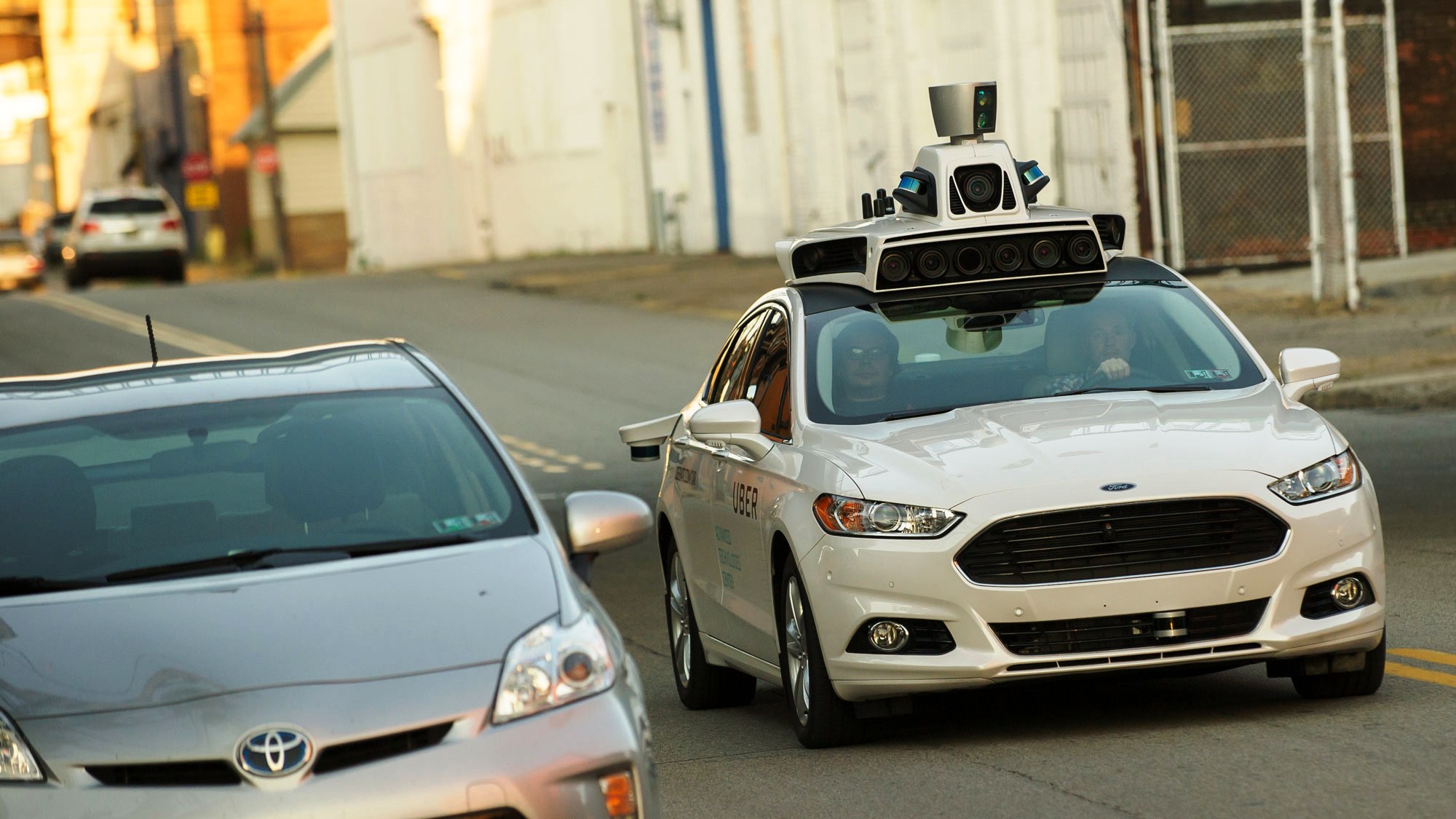 The state is not changing its prohibition on the testing of autonomous trucks, arguing that a separate rule-making process will be needed to allow for the testing of self-driving vehicles over 10,000 pounds.

Congress is currently considering legislation that would allow companies to manufacture and deploy cars without traditional controls like pedals and steering wheels. The proposed bills would also preempt states from establishing their own laws overseeing autonomous testing, which could clash with California’s well-established system. 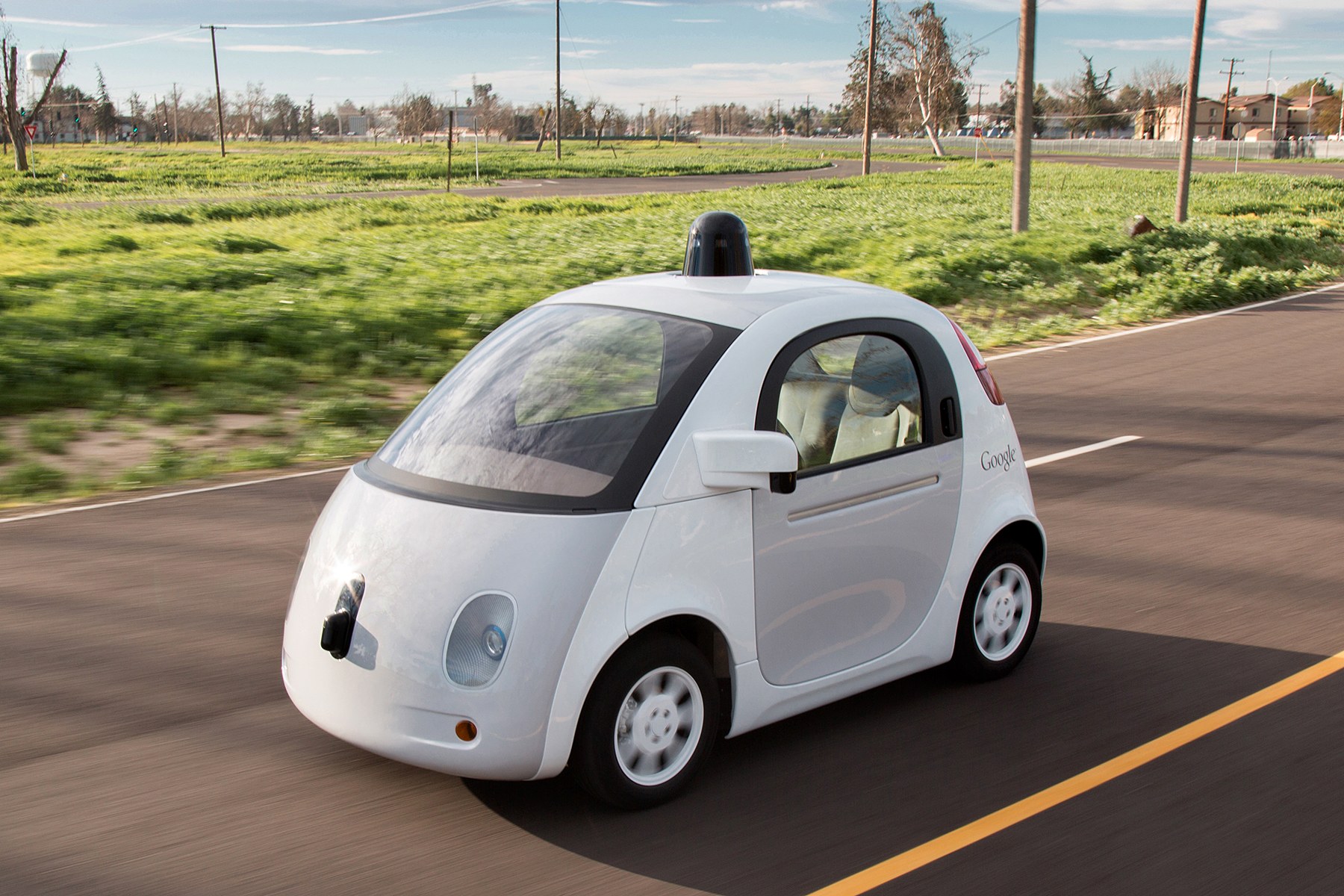 To be sure, this isn’t a clear path for fully autonomous vehicles to overrun the streets of California. Manufacturers would still need to receive approval or a waiver for exemption from the federal government before operating a vehicle on public roads without a human driver or conventional controls like a steering wheel or pedals.

But Congress is considering increasing federal motor vehicle safety standard (FMVSS) exemption caps from 2,500 to 100,000 — which is a wonky way of saying that it would allow automakers and tech firms to test (and eventually deploy) tens of thousands autonomous vehicles without components designed with humans in mind and required by federal safety standards.

Prev Next
5 Comments
Leave A Reply