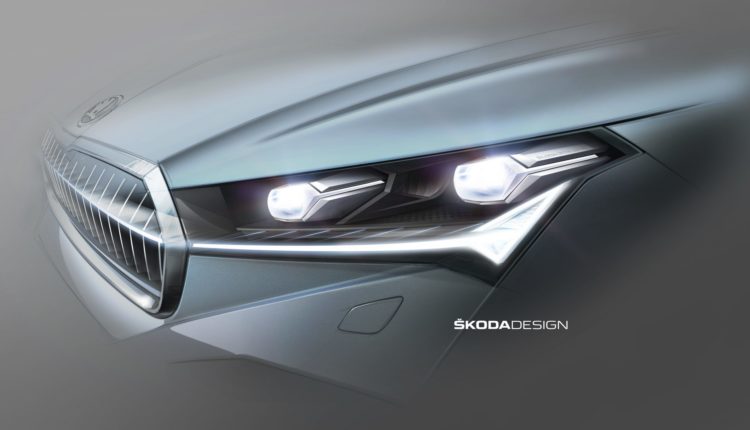 With the ENYAQ iV, ŠKODA is taking another leap into the era of electric mobility. The Czech car manufacturer’s first all-electric SUV also brings a fresh approach to lighting design, combining technically innovative full-LED matrix headlights with an emotive design language. Petr Nevřela, chief designer of exterior lighting at ŠKODA, explains the features of the new ENYAQ iV’s headlights in an interview.

With the ENYAQ iV, ŠKODA is presenting its first production vehicle based on the modular electrification toolkit (MEB). Compared to previous models, how has the design of the headlights changed?

Petr Nevřela: In implementing ŠKODA’s current design language, we already consistently developed the front headlights of the SCALA and KAMIQ model series and the new generation of the OCTAVIA. In all the models we have presented over the last 18 months, the headlights are generally flatter, resulting in an even more dynamic effect. The KAMIQ also adds its twist with daytime running lights at the top. Furthermore, additional crystalline elements have been incorporated into the headlight design. With the ENYAQ iV, we are continuing this trend and refining specific details, such as the new, finely-drawn daytime running lights with subtle lashes and the unique hexagonal shape of the leading LED modules. The new headlights and taillights further enhance the innovative character of the new ENYAQ iV. 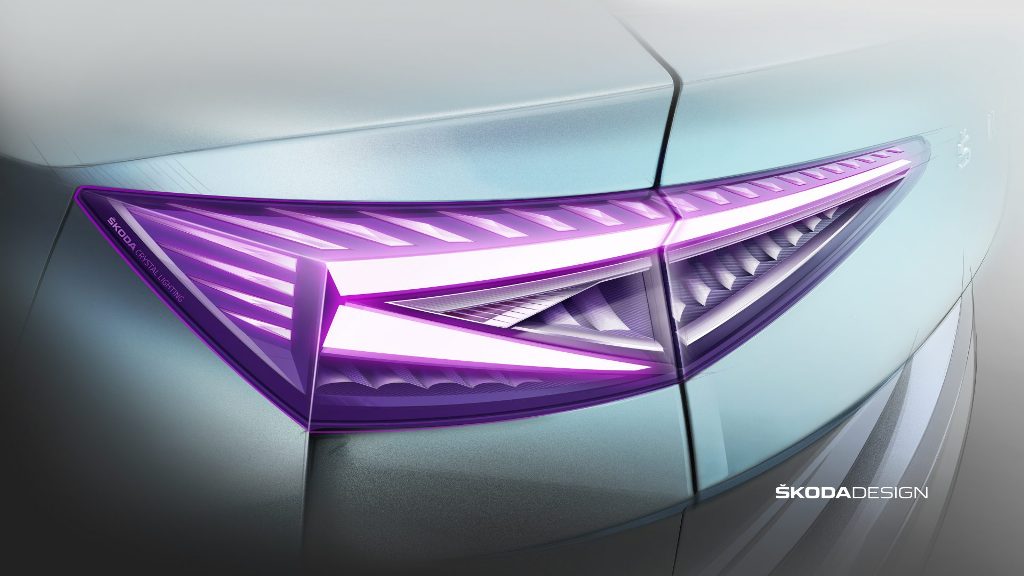 How long does the development process take when designing new headlights and rear lights?

Nevřela: The development of the design is a dynamic process; we work closely with our colleagues in exterior design and with the exterior lighting development team. We discuss which ideas are feasible before making the final selection. All in all, the process can take anywhere from six to twelve months.

What inspires you when designing new headlights and taillights?

Nevřela: ŠKODA is proud to reflect the tradition of Bohemian crystal art in its vehicles and interpret it in its way. The precise lines, geometric arrangements and the transparent glass surfaces are fascinating and, depending on the incidence of light and viewing angle, offer ever-changing facets. We can use this as a basis for experimenting with light effects, for example, with the three-dimensional rear lights that are illuminated with beautiful light strips.

What initial impression do the new ENYAQ iV’s headlights convey?

Nevřela: The ENYAQ iV’s lighting graphics are welcoming and friendly at first glance, while the headlights create a highly dynamic and modern look. Innovative LED technology also underlines the sustainable concept of our first all-electric SUV.

General Motors Remains on Track for a Greener Future

After Being Painstakingly Restored, the ŠKODA 935 DYNAMIC Is Now One of the Most…

ŠKODA 1000 MB: The Most Reliable Member of Your Family