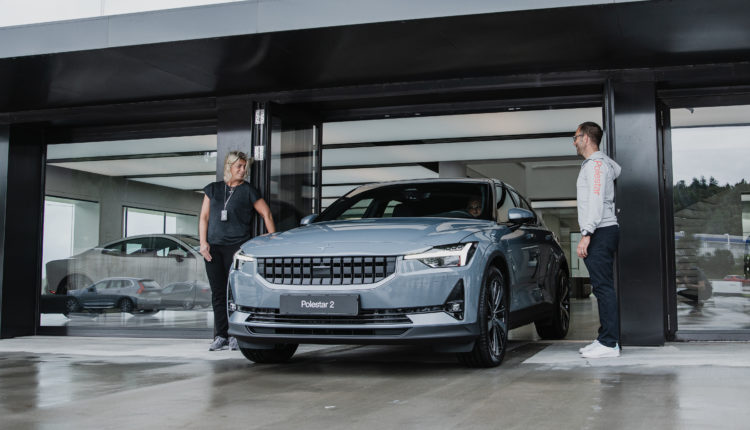 Polestar 2 is the first car in the world to feature an infotainment system powered by Android Automotive OS, with Google apps and services built-in. This, combined with three years of internet connectivity included in the purchase price, makes Polestar 2 a platform to both showcase and enjoy new ideas for streaming media apps.

Via the Google Play Store on the centre display, Polestar 2 customers can download a range of media apps for enjoying podcasts, radio, audiobooks, and music. With Google Assistant integrated into the car, these apps can also be voice-controlled with commands like “Hey Google, play some music”, providing an easy-to-use and fun experience for the driver as well as passengers. 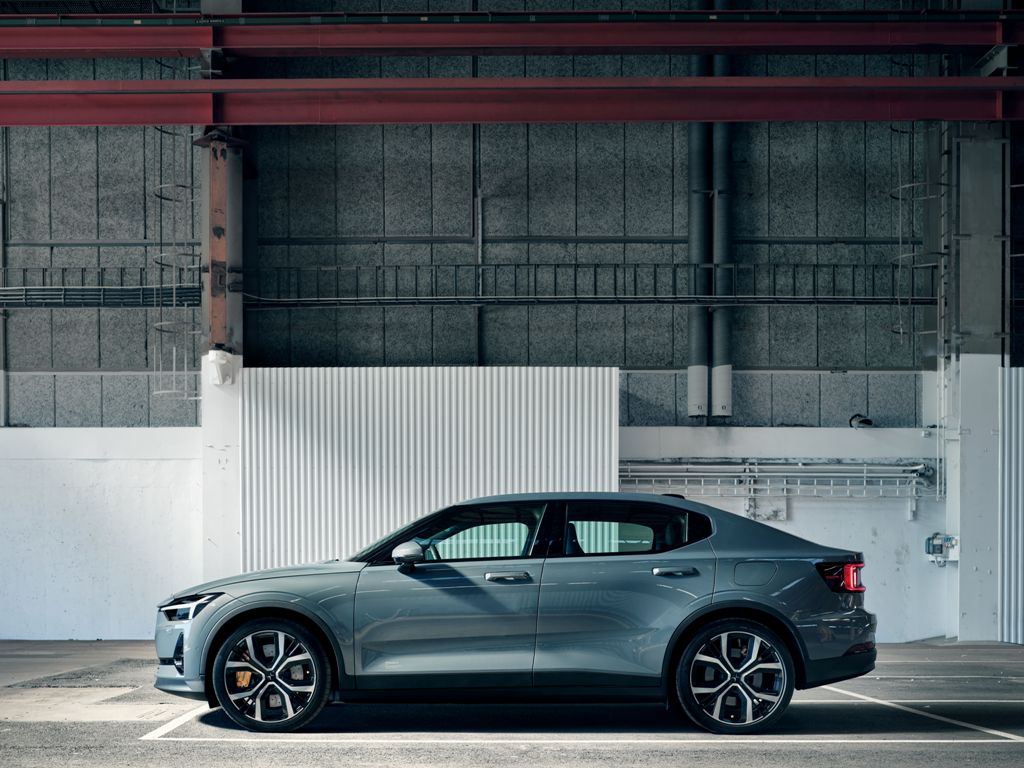 “By partnering with Google, we ensure that the infotainment system stays as cutting edge in the future as it is today,” comments Thomas Ingenlath, Polestar CEO. “Developers can join the open ecosystem to adopt appropriate apps for use in the car and create new ones. Customers will benefit from a car that seamlessly integrates into their digital lives.”

To facilitate development, Google is making it easier for developers to comply with driver-distraction guidelines and restrictions and providing media app templates for Android Automotive OS. Polestar is also releasing a new version of its system emulator for the Android Studio development platform, which now features a full implementation of embedded Google apps and services. This makes it possible for developers to test voice control and other integrations in their apps while work is in progress, allowing them to see and control the apps in the same way as users will inside Polestar 2. 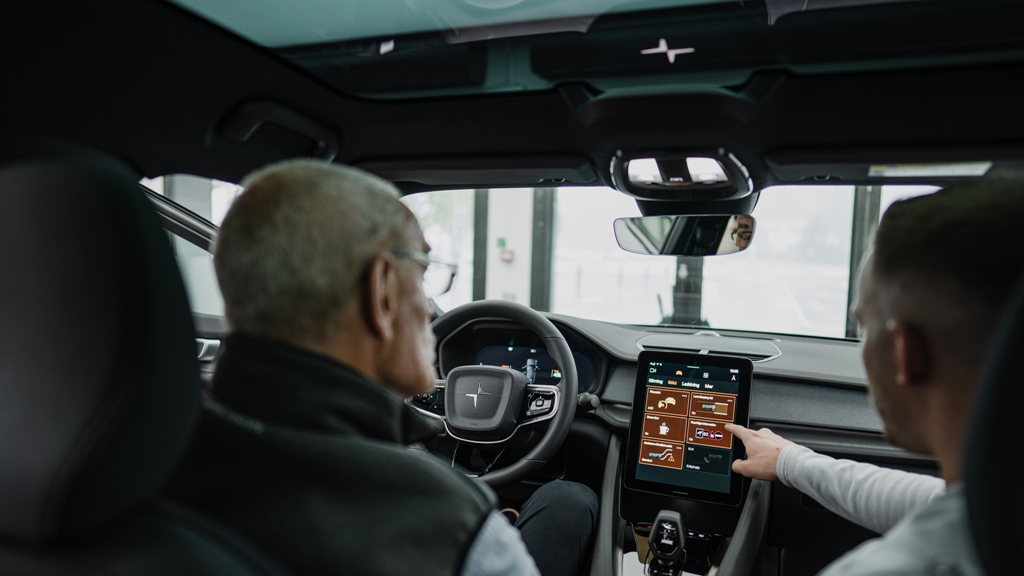 “At Spotify, we want to make listening to your favourite music and podcasts easily accessible – whether that’s at home, on the go, or in the car,” says Sten Garmark, Spotify VP of Product. “We’re looking forward to introducing our innovative integration with the new Polestar 2 infotainment system on Google’s Android Automotive platform. This collaboration creates a seamless, high-quality listening experience for our users on the road.” 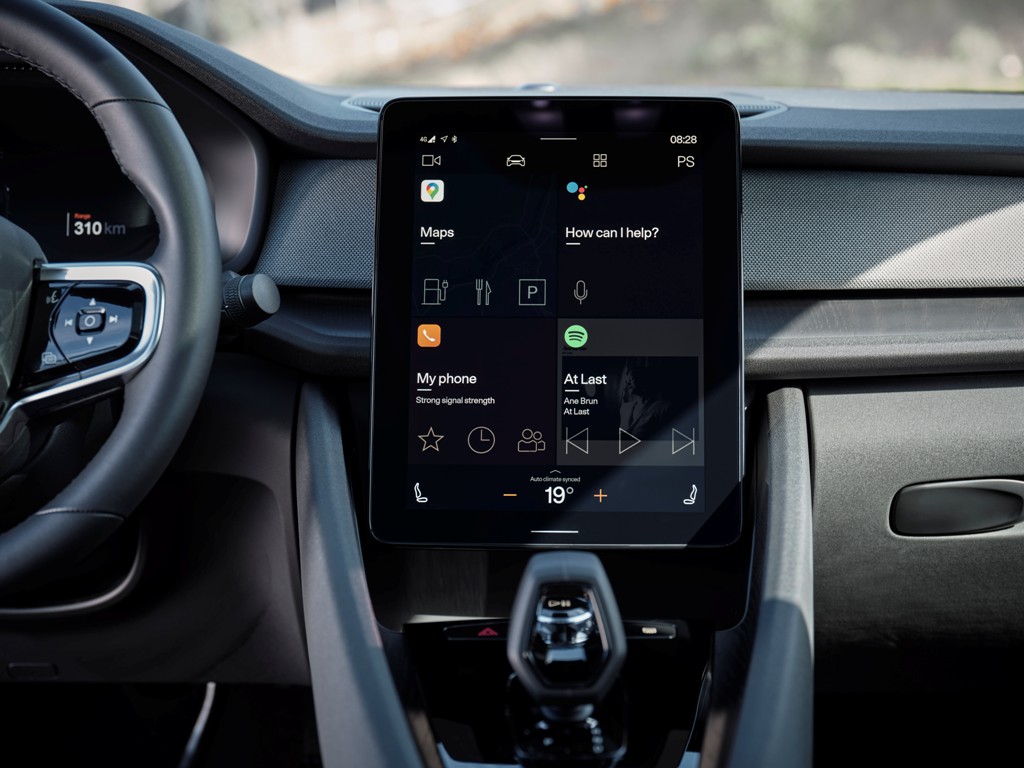 Calvin Jiang, Chief Marketing Officer at Castbox, says: “We’re delighted to have this opportunity to partner with Polestar and their new all-electric fastback. Polestar is positioning itself as a leader in providing infotainment services to its customers. Castbox is excited to be a part of this growth in connected cars and continues to provide spoken audio services to its users.”

Russell Ivanovic, Chief Product Officer at Pocket Casts comments: “We’re very excited to be part of the launch offering of apps in the Polestar 2. The opportunity to become truly integrated into the car is a dream scenario for us, making it easier than ever for our customers to keep listening to their favourite podcasts no matter where they are.” 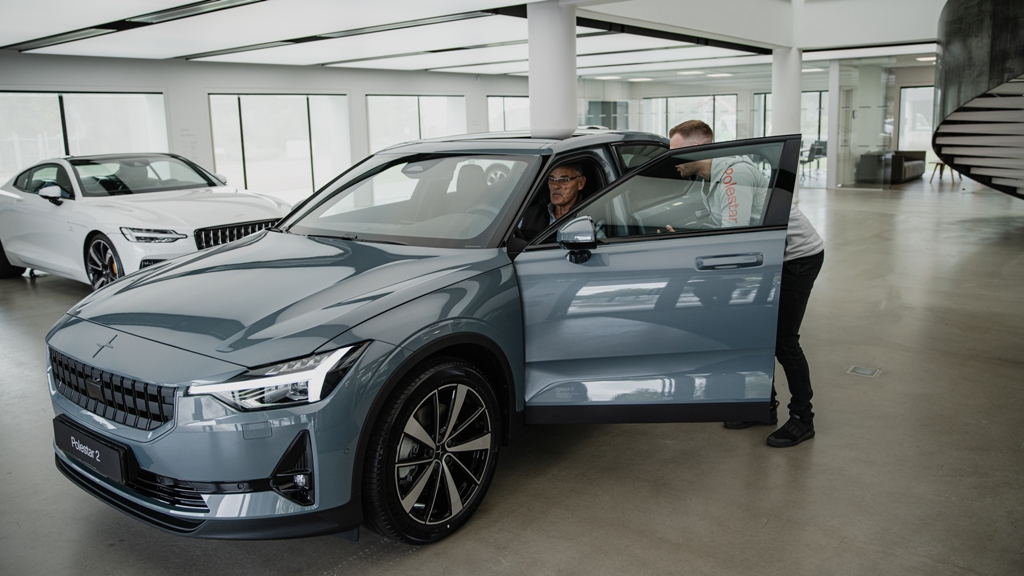 “Radio has always been the consumer’s trusted companion on the road, and with the Polestar 2’s constant internet connection and the launch of Google’s Android Automotive OS, we are thrilled to give our listeners yet another seamless and voice-enabled way to access live radio stations from across the country in addition to podcasts and music via a fully embedded iHeartRadio app experience,” says Michele Laven, President of Strategic Partnerships for iHeartMedia.

Richard Dawkins, COO Bauer Media Audio, says: “Audio is intrinsic to the in-car experience, and we are excited to be partnering with Google within this future-looking environment.” 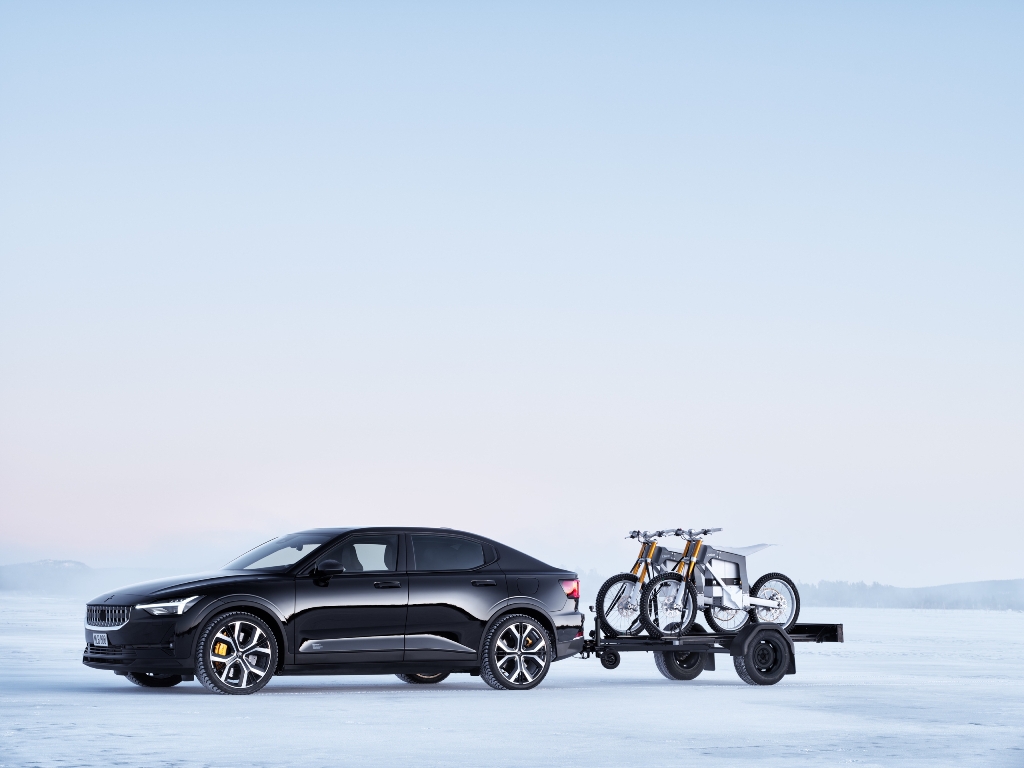 Google apps and services in Polestar 2 consists of the Google Play Store for downloading apps, Google Maps for navigation, and Google Assistant for voice control.

Openreach, One of the UK’s Largest Fleet Operators, Goes Electric With Vauxhall Vivaro-E and Corsa-E

Ice Driving in a 4-Wheel Drive Car in Finland