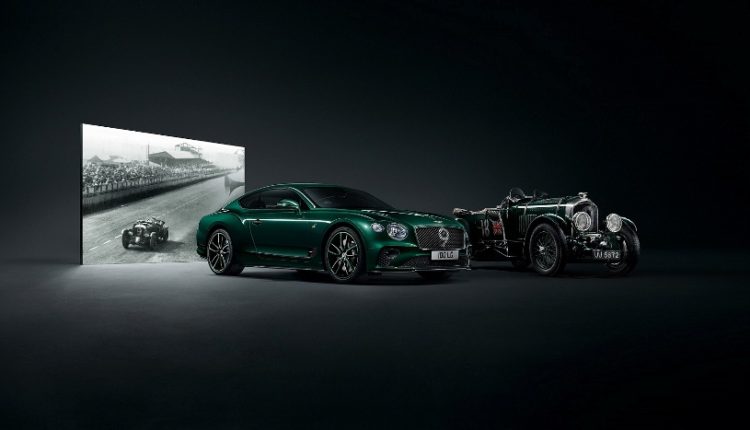 Bentley has created the ultimate collector’s version of the all-new Continental GT to celebrate the company’s centenary in 2019.

The Continental GT Number 9 Edition by Mulliner is inspired by Bentley’s renowned motorsport past and incorporates some distinctive features into the world’s most luxurious Grand Tourer. Just 100 examples will be handbuilt by Mulliner in Crewe, England, based on the Continental GT this year.

Number 9 Edition by Mulliner pays homage to Sir Henry Ralph Stanley ‘Tim’ Birkin – one of the original, ‘Bentley Boys’ of the 1920s and ‘30s. Birkin was a Bentley customer, investor and a racing driver, full of entrepreneurial spirit and ambition – and through the determined collaboration of man and machine, the 4 ½ litres ‘Blower’ was born.

No.9 was the supercharged Bentley ‘Blower’ Sir Tim raced at the 1930 Le Mans 24 Hours. He commissioned the production of a series of 4 ½ Litre Bentleys, powered by a supercharger developed with independent engineer Amherst Villiers. Power increased from around 110 bhp to 175 bhp with the supercharger installation. The imposing green car has since become the iconic racing Bentley of the pre-war years.

The Number 9 Edition by Mulliner is distinguished by No.9 badgework and a bold, matching front grille graphic. Customers have the option of either Viridian green or Beluga black exterior paint, with 21”, 10-spoke wheels also in these colours, plus Black Line Specification and carbon body kit.

Inside the Number 9 Edition by Mulliner customers have the choice of Cumbrian Green or Beluga heritage hides, with increased gloss levels to the seats, inner door panel and other areas. Debossed ‘B’ logos adorn the seat headrests and door panels as they did the door pads of the 1930 ‘Blower’.

A uniquely crafted dashboard features Engine Spin on the centre console. Often known as ‘Turned Aluminium’, Engine Spin was a popular racing car and aviation finish in the 1920s and ‘30s as it limited light reflection.

The centre console of the vehicle is enhanced by the inclusion of an exclusive British Jaeger clock face. Developed through a partnership between Mulliner and British Jaeger, the clock is inspired by the original No. 9 ‘Blower’s’ dials and uses the same traditional manufacturing methods of race car dials from the vintage era.

The Continental GT’s revolutionary Bentley Rotating Display has been further enhanced with a Bentley ‘Blower’ artefact. The Continental GT Number 9 Edition by Mulliner features a wood insert from the seat of Birkin’s iconic 1930 No. 9 Le Mans race car, which was removed during a sympathetic renovation. This backlit piece is set in resin and situated in the middle of the centre dial of the rotating display, adding a part of history to each car.

Bentley will celebrate its centenary year on 10 July 2019. From the very first prototype created in a London mews to the phenomenally powerful and exquisitely crafted cars driven across the world today, Bentley has transformed the face of luxury motoring.  W.O. Bentley founded Bentley Motors to ‘build a fast car, a good car, the best in its class’. That principle has remained at the heart of Bentley’s vision ever since.

Every Bentley built during 2019 will have a collection of carefully curated design touches on both the interior and exterior of the car. On the outside, the badges on the bonnet, boot and wheel centres will feature a specially created metallic finish around the ‘B’ in the logo in Centenary Gold. The bonnet and boot badges will also display the years 1919 to 2019.

On opening the door, a welcome light illuminates the ground with a Bentley symbol, while treadplates highlight the important years. Inside, the Bentley wings and Bentley ‘B’ on both the steering wheel and gear shifter are adorned with Centenary Gold, as is the ‘B’ on the key.

Mulliner exists to respond to the requirements of Bentley’s most discerning customers. Any type of personalisation can be undertaken to create a unique Bentley of individual taste.

Mulliner’s roots date back to the 1500’s – the firm’s original focus was creating luxurious horse-drawn carriages. In 1923 Mulliner showcased work on a Bentley chassis for the first time, exhibiting a two-seater 3 Litre Bentley at the Olympia Show in London – just four years after Bentley Motors was founded.

In 1953, Mulliner coachbuilt one of the most iconic Bentleys ever – the R Type Continental. This model inspired the design of today’s Continental GT. In 1957, Mulliner introduced the Continental Flying Spur, a special four-door saloon built on the Bentley Continental chassis. Mulliner officially became part of Bentley Motors in 1959, setting up its workshops in Crewe. 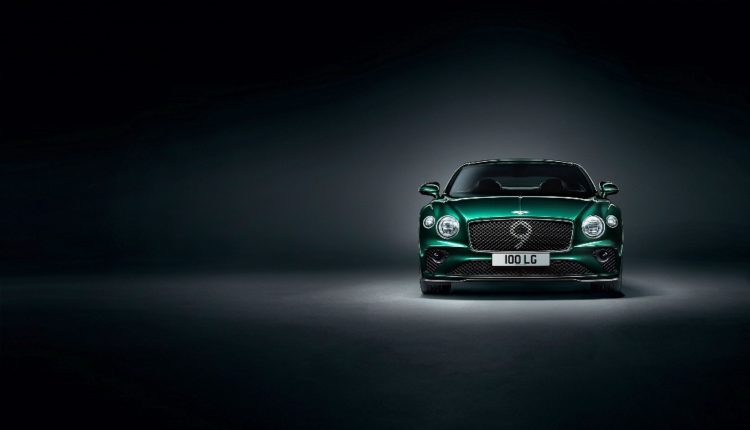 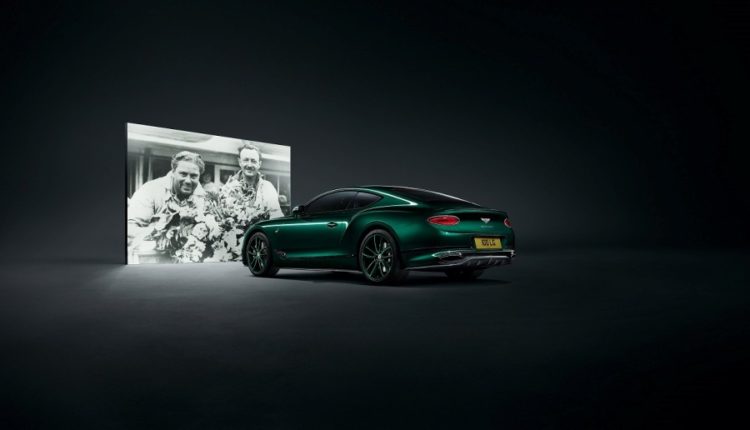 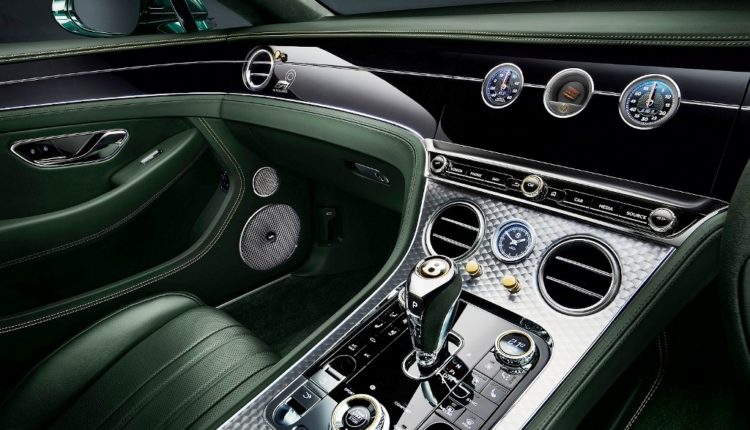