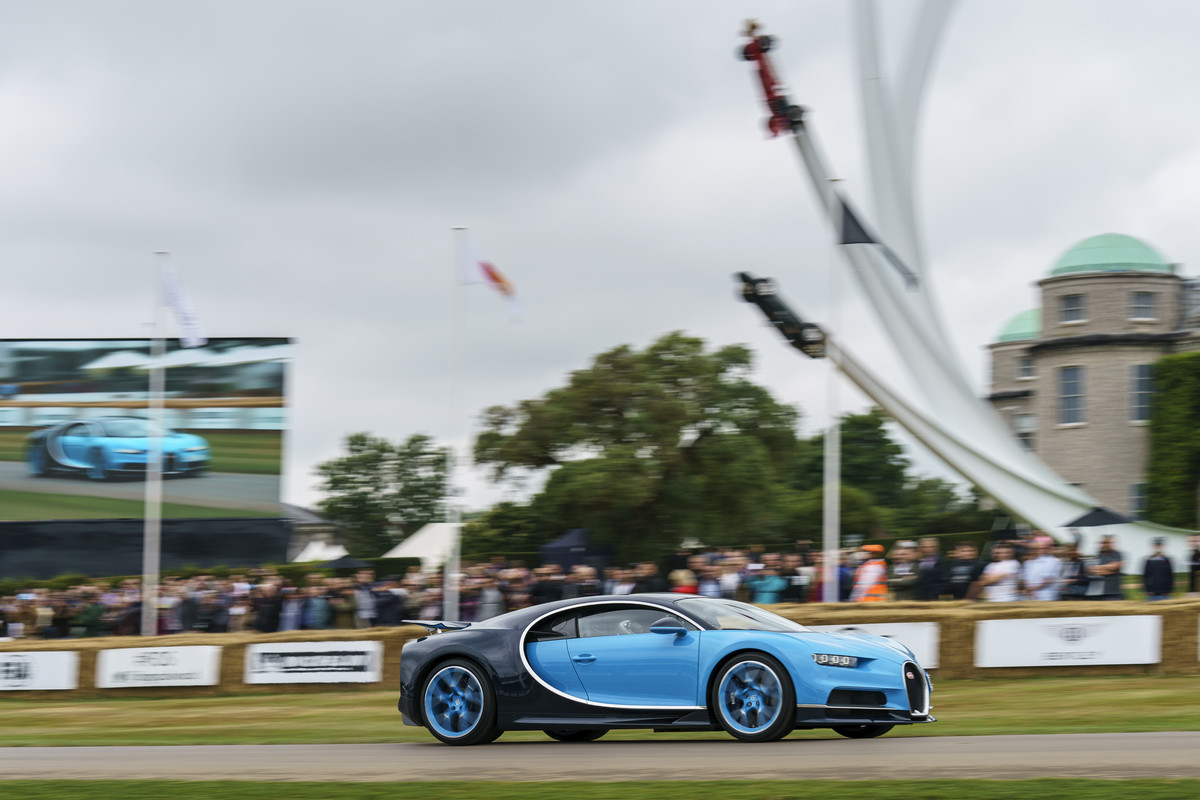 With eight vehicles from its recent past, the French luxury brand is bringing as many as 9,404 horsepowers onto the lawn at Goodwood House near Chichester (West Sussex) this weekend. 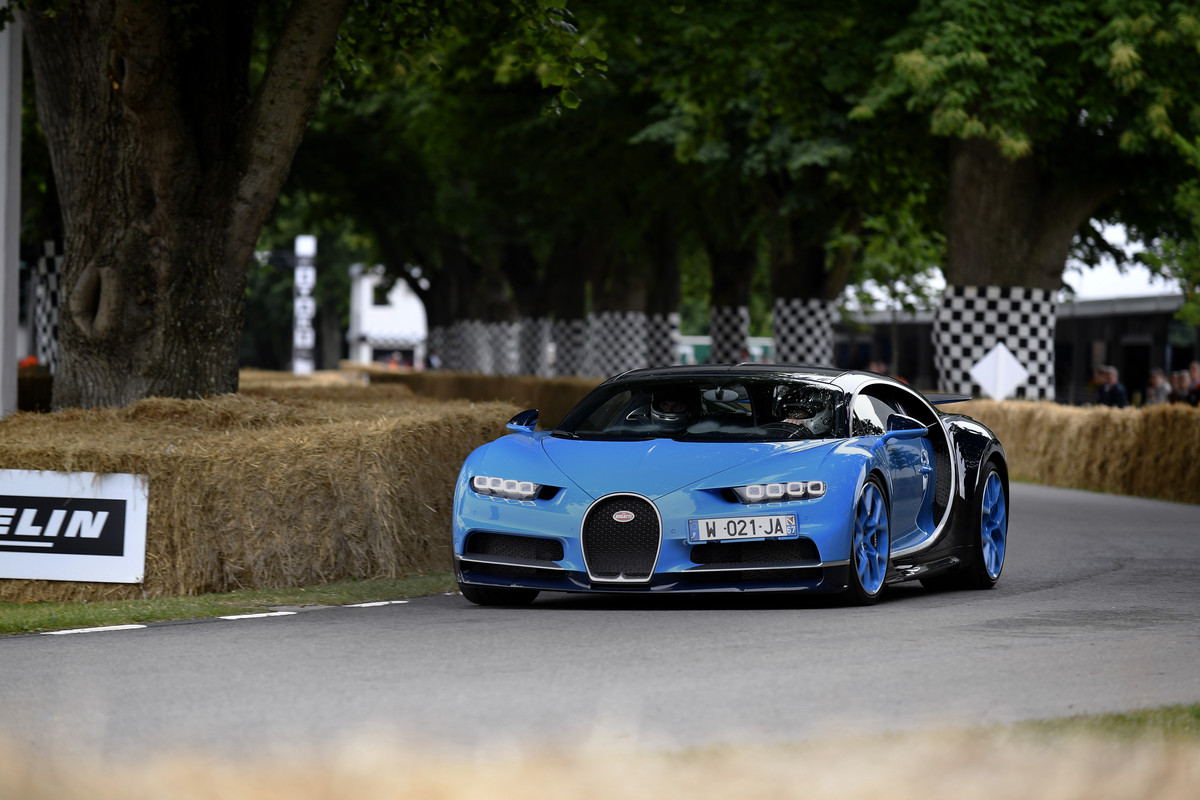 Two examples of the world’s most powerful, fastest, most exclusive and most luxurious production super sports car are on show at Goodwood, the first customer vehicle for the United Kingdom and a Chiron which has traveled to Goodwood direct from Bugatti’s headquarters in Molsheim to thrill visitors on the legendary hill climb – piloted by British racing driver and Le Mans winner Andy Wallace. 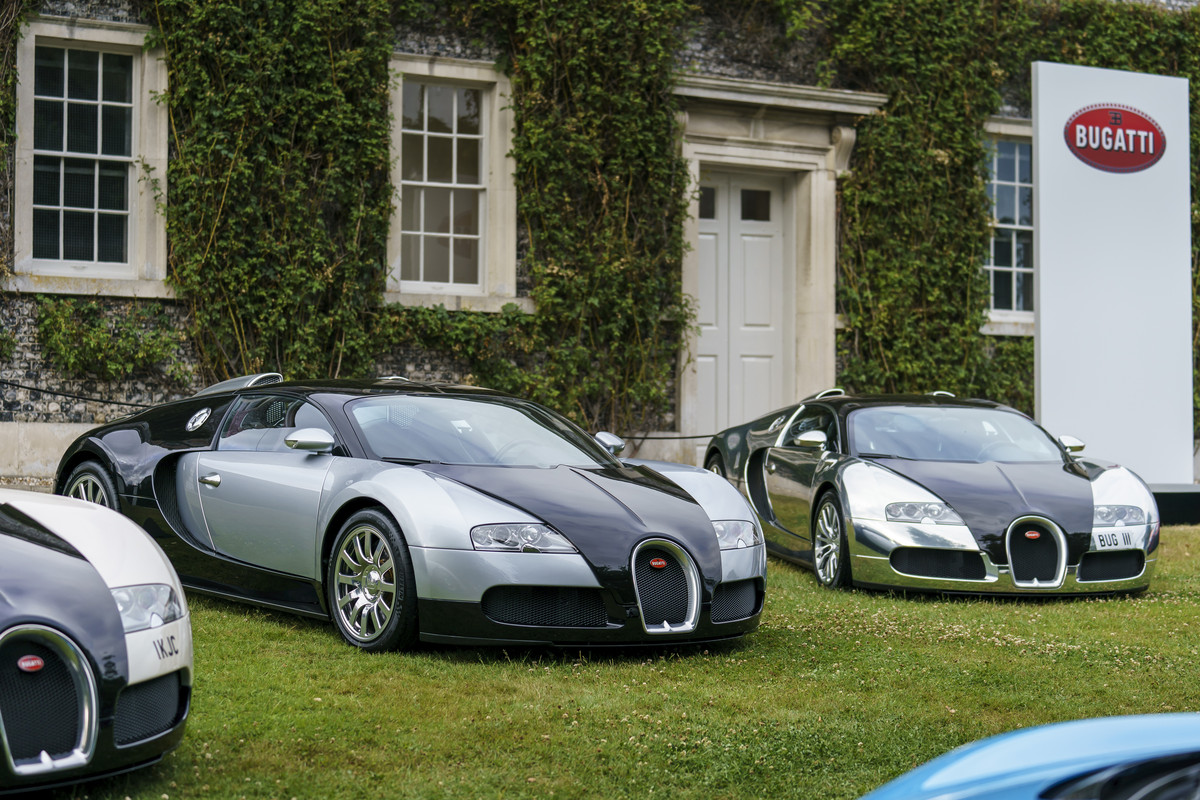 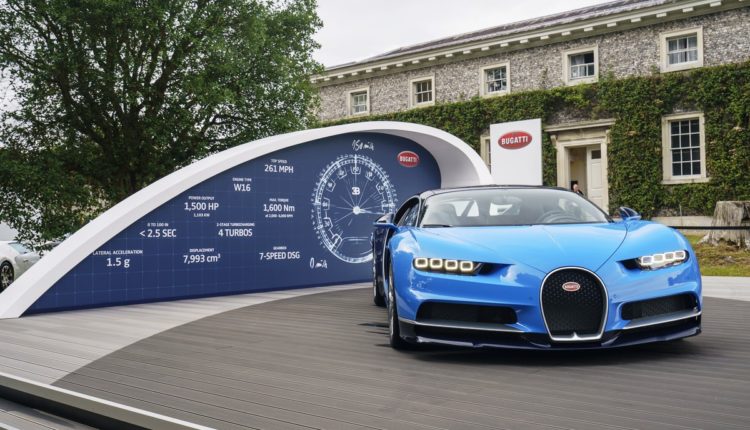 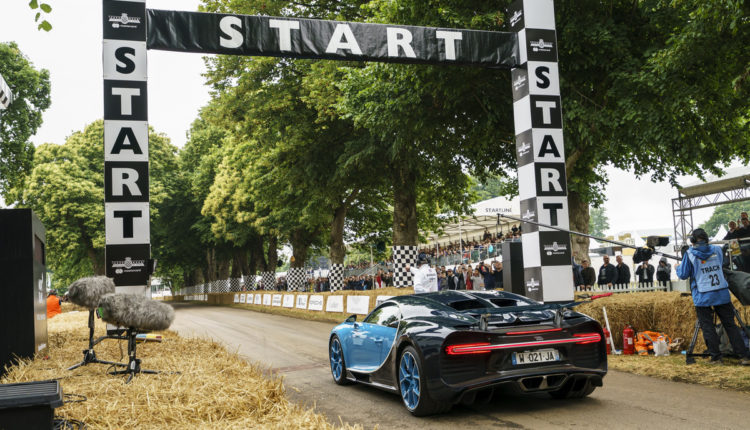 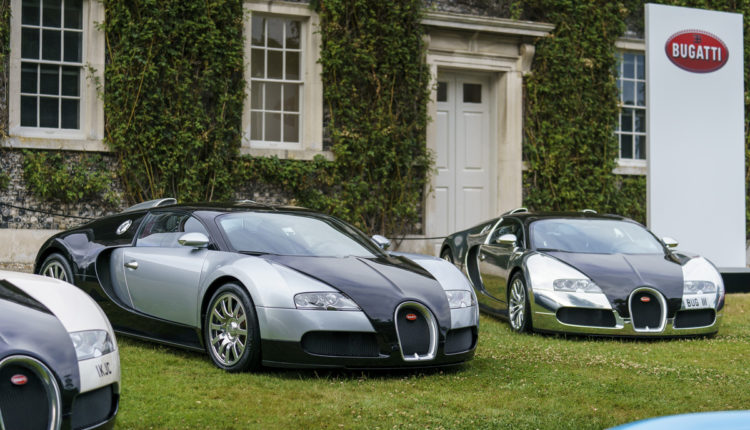 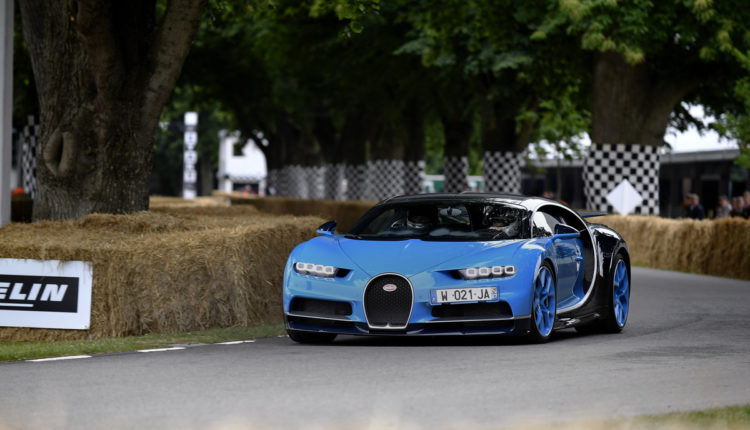 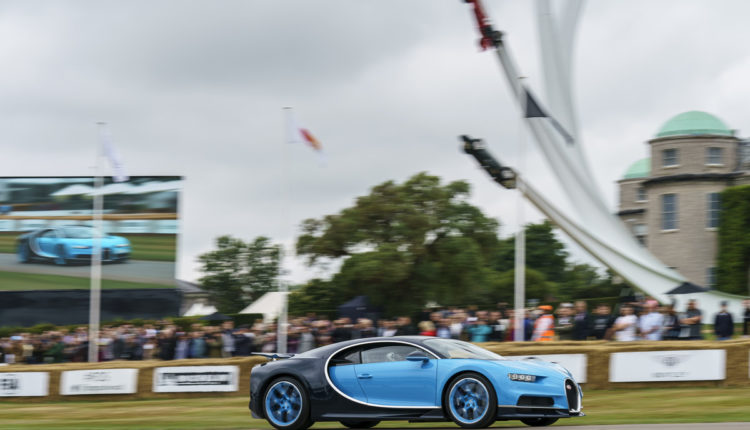 Expedition and Mustang Earn Segment Quality Awards, with Seven Ford and Lincoln Models Leading the Top Three of Their Segments