For the first six months of 2018, Volvo Cars reported an operating profit of SEK7.8 billion, an increase of 15.7 per cent compared to the same period last year and the highest ever profit for a six-month period.

“These results confirm that Volvo Cars is now well-positioned for a new period of sustainable global growth,” said Håkan Samuelsson, president and chief executive. “I expect us to achieve another year of record sales in 2018, as we aim to establish ourselves as a diversified, global mobility provider under our new vision Freedom to Move.”

Since being acquired by Zhejiang Geely Holdings in 2010, the company has wholly transformed operations. It has expanded its global manufacturing footprint and completely renewed its model portfolio in recent years. In the first half of 2018, it launched the new V60 premium estate and S60 premium sedan, while it opened a brand new manufacturing facility in South Carolina, its first in the US.

READ: Autonomous Cars To Be Allowed On California Roads Starting Next Year

Volvo Cars recently announced new ambitions for the upcoming years, highlighting its ongoing transition from being merely a car maker into a provider of mobility services.

Volvo Cars aims to position itself as a leading player in the global automotive business. The longer-term ambition is to generate half of all sales annually from fully electric cars, one-third of all vehicles sold to be autonomous driving cars and provide half of all cars it offers to customers via its subscription service.

It expects these initiatives to transform its connection to its customer base, with the aim to build a total of over 5 million direct consumer relationships some time by the middle of the next decade, creating new sources of recurring revenue. This will also offer the company far greater potential to develop connected cars and other services for customers. 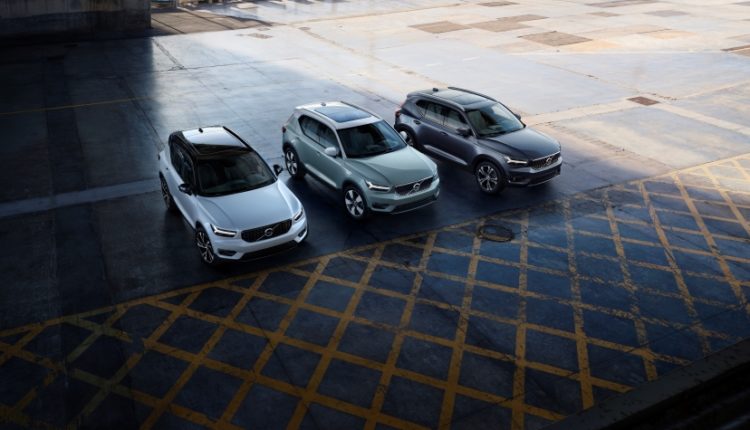 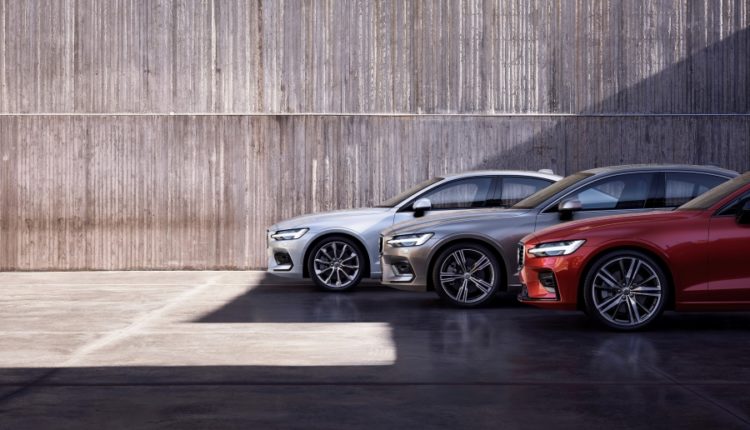 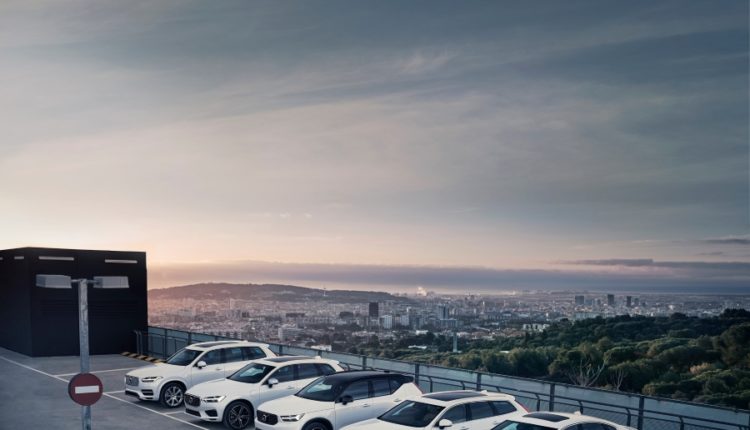