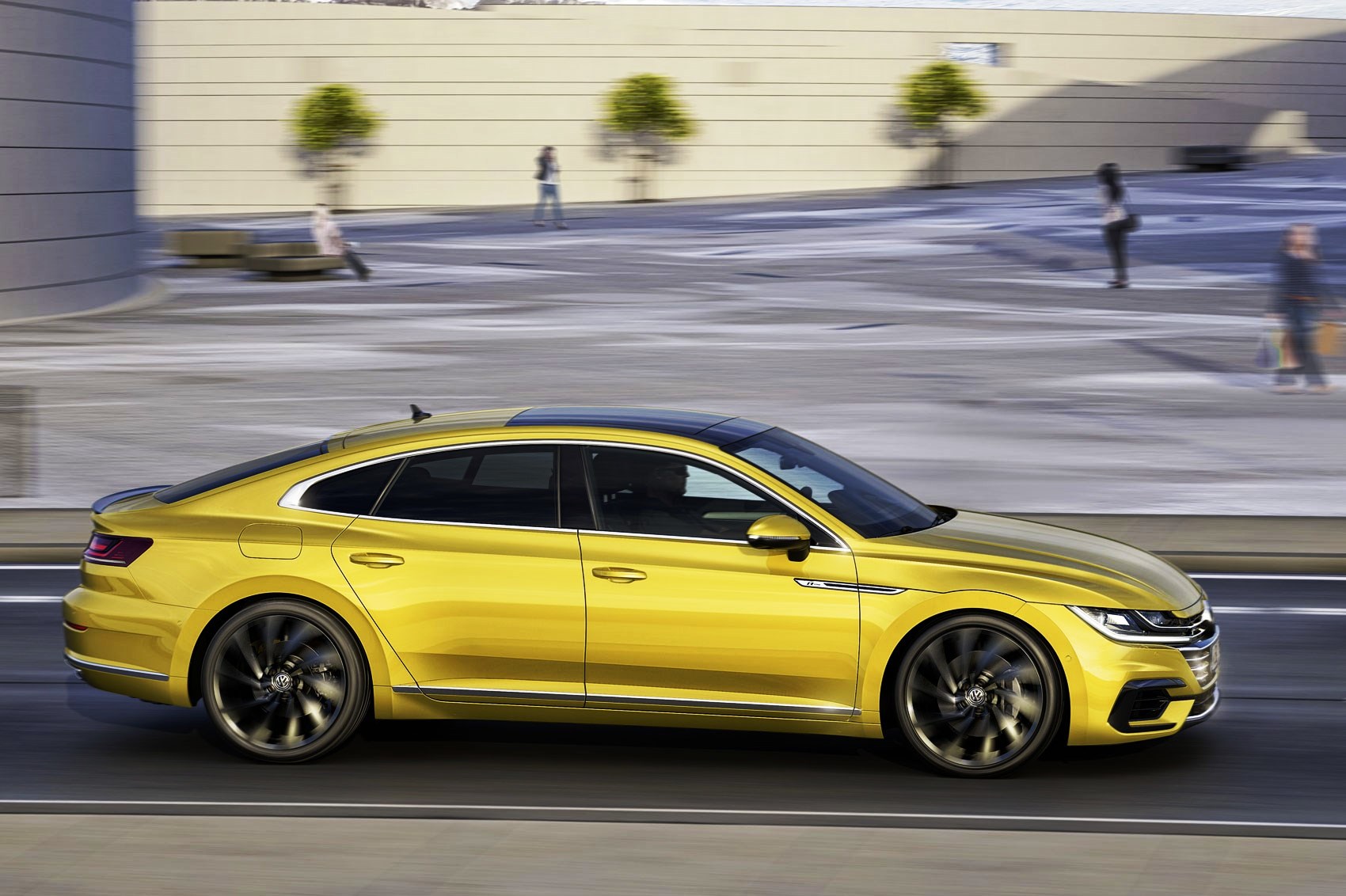 The Arteon, featuring options for front-wheel and all-wheel drive, will be available first in Europe, with deliveries in Germany starting this month. The car, whose price has yet to be announced, targets buyers wanting the comfortable, upscale ride of models like Mercedes-Benz’s CLS coupe but at a lower cost.

VW ended production of the Phaeton almost a year ago and has been working ever since to introduce a vehicle that costs more than the mid-sized Passat sedan and station wagon but isn’t positioned too far above the brand’s usual mass-market segment. The Arteon is part of a general product overhaul to revive profit as the German automaker continues to wrestle with the fallout from the diesel-emissions cheating scandal that emerged in late 2015. 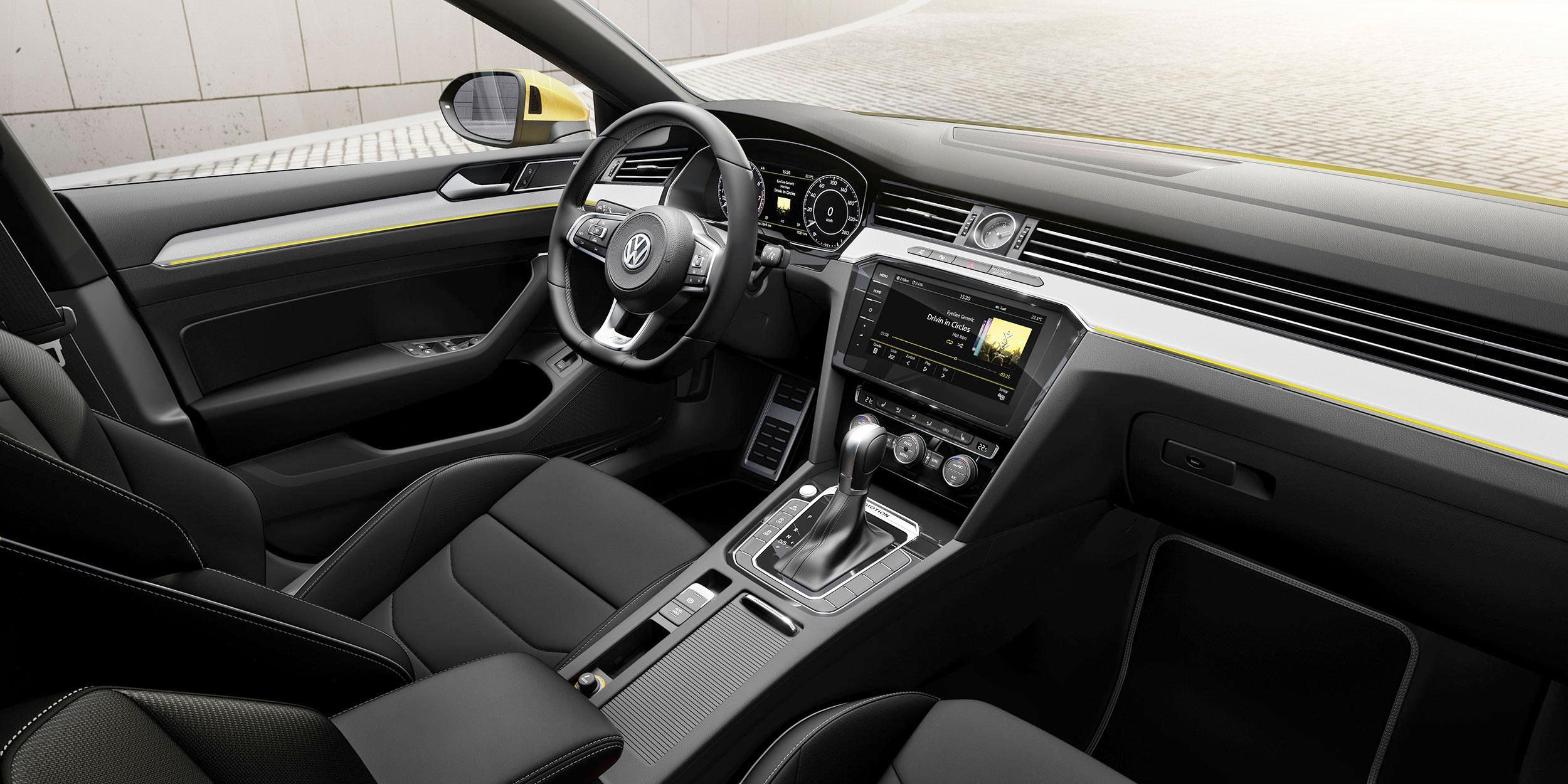 Designed by Tobias Suhlmann, it is an elegant interpretation of the standard four-door sedan. There’s a six-blade grille integrated with slim LED headlights that dominate the front end and accentuates its width. The Arteon is roughly Passat-sized but is a bit shorter, wider and lower. It features a large rear hatch that can swallow 20 cubic feet of cargo, and folding rear seats gives you enough room for a trip to IKEA.

It comes with a suite of available technology that puts it in the premium category. You can have an Audi-like fully digital cockpit, with TFT screens, a heads-up display, an infotainment system (with gesture control) as well as a LED lighting system with innovative predictive cornering lights. 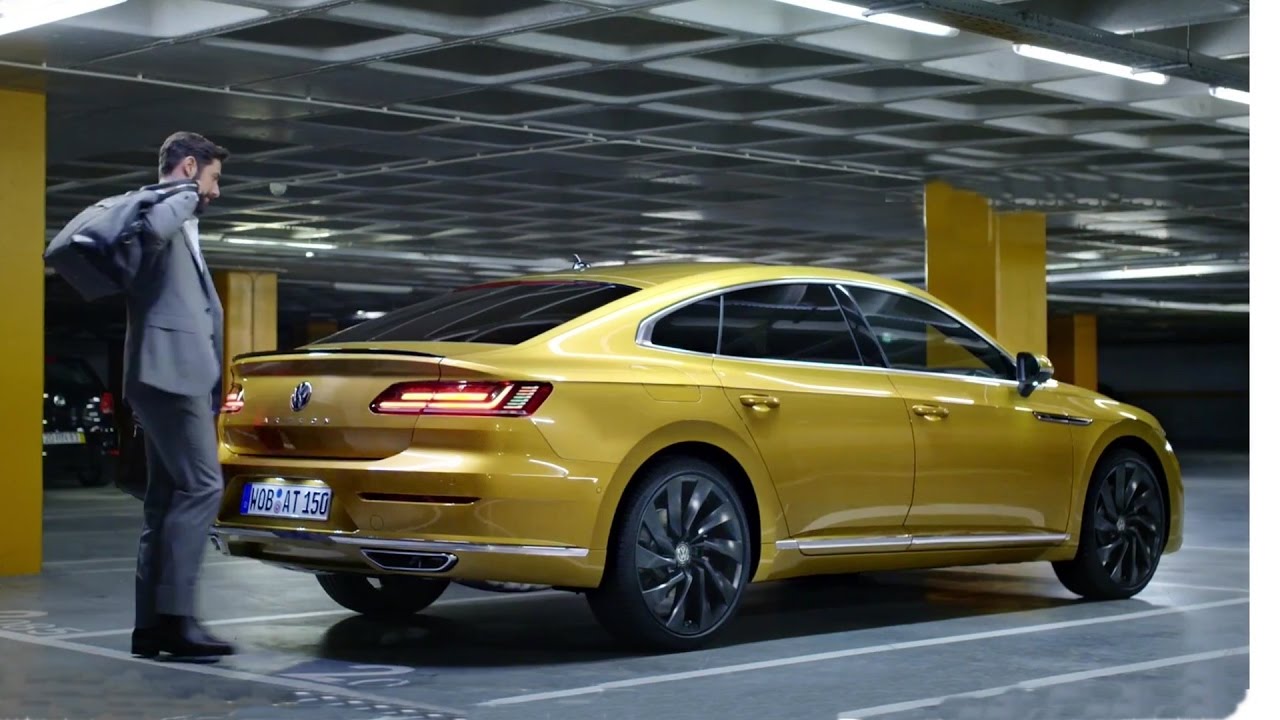 The car’s most premium feature might be its ride. It features the latest iteration of VW’s modular MQB architecture, a lightweight and dynamically responsive platform. 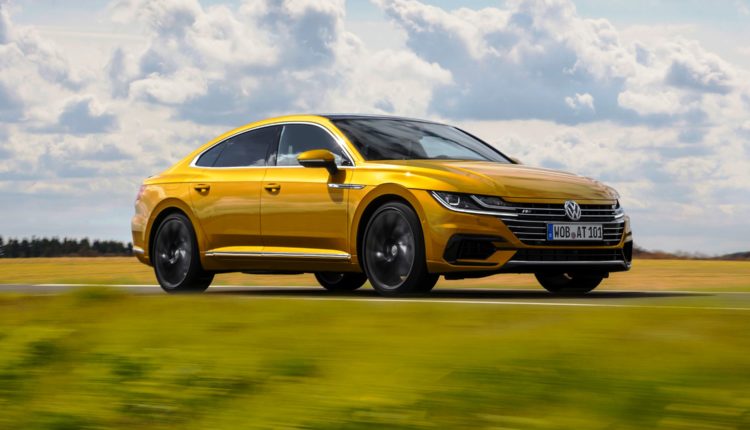 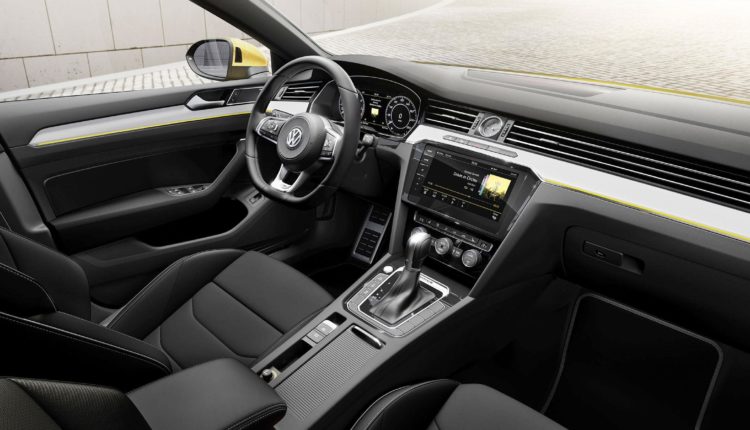 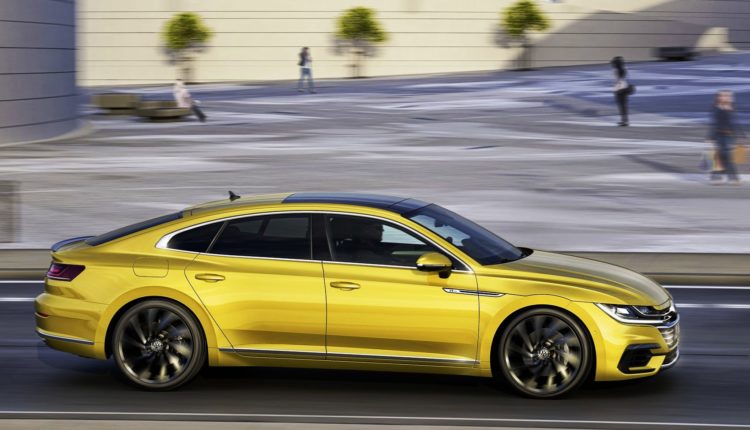 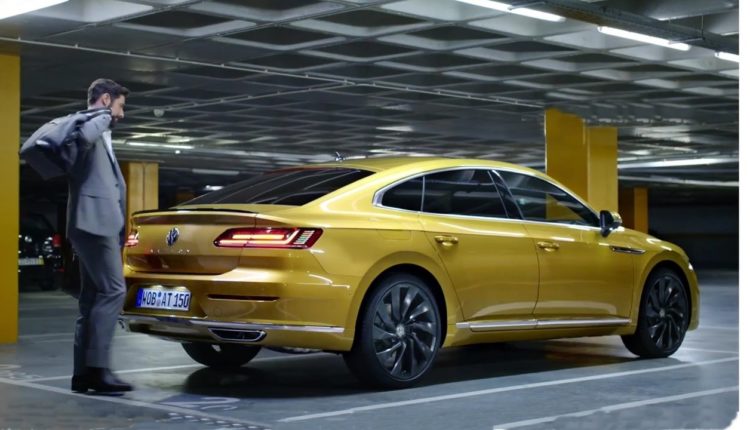 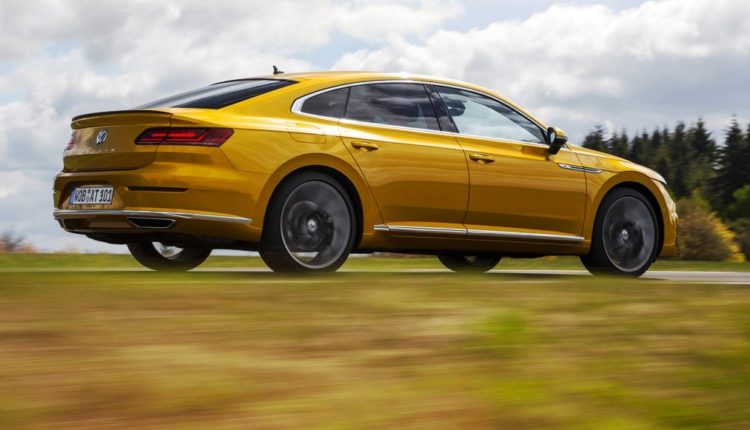 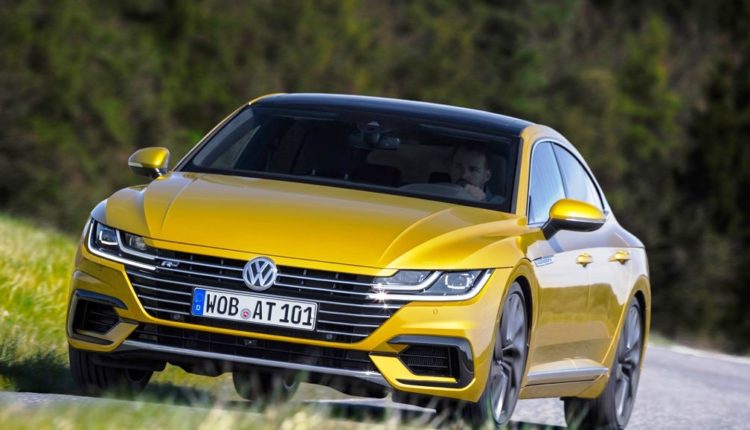 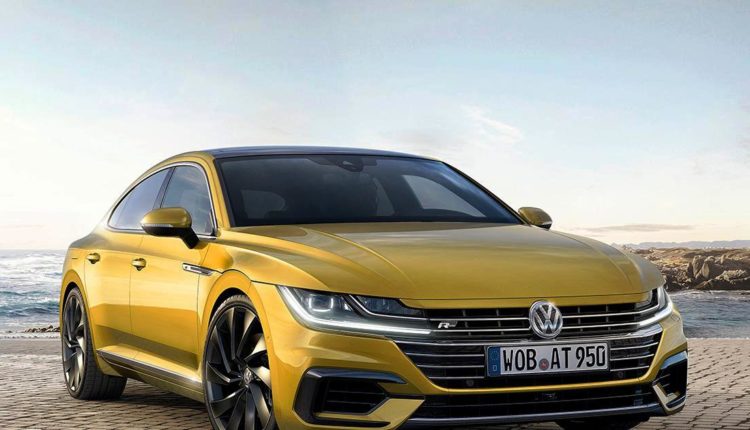