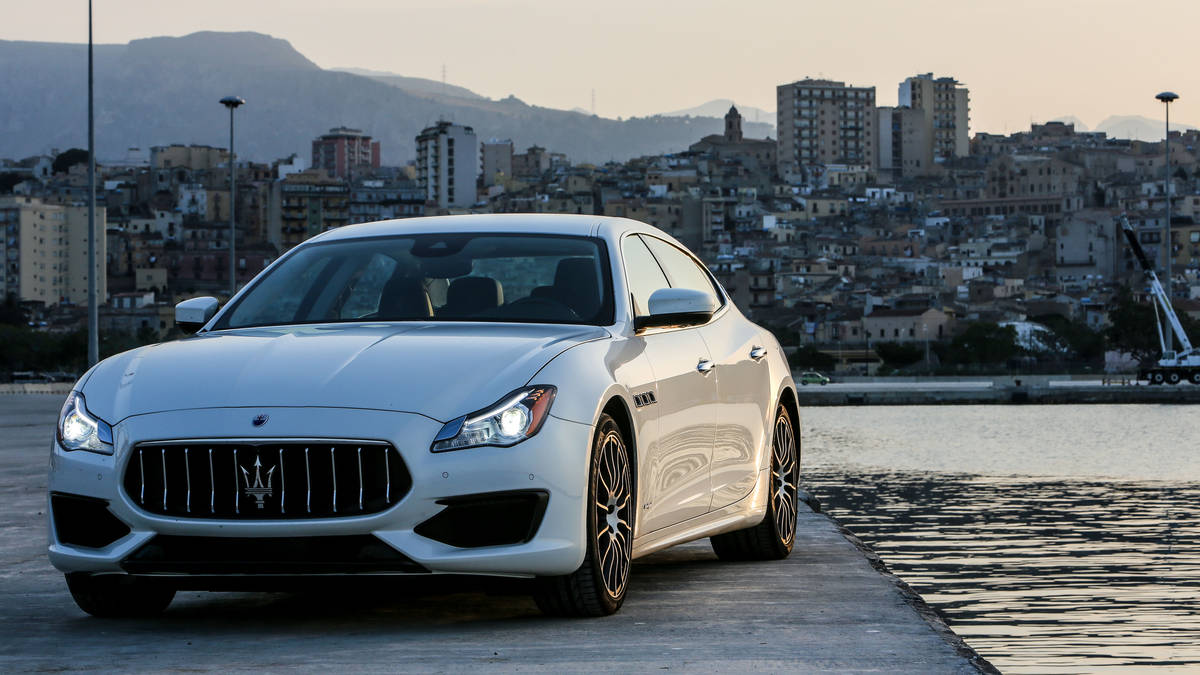 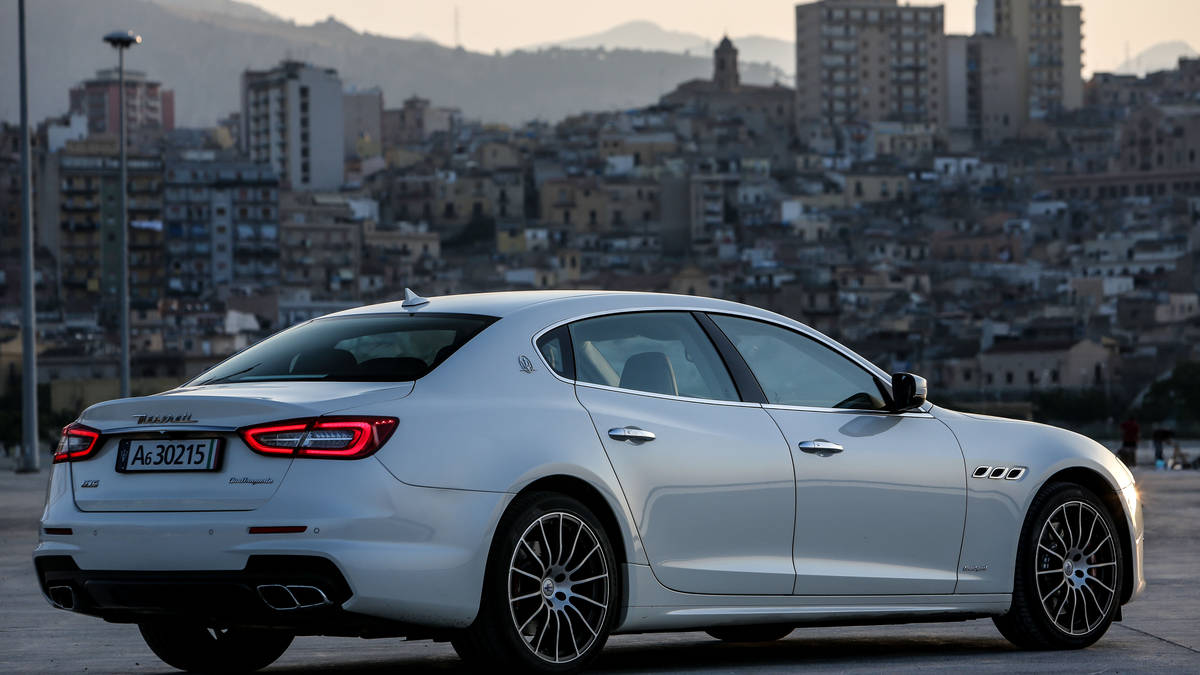 We’re here to drive the 2017 Maserati Quattroporte, a mid-cycle refresh of the current flagship, on roads that once hosted the Targa Florio. Sadly for us, along with the “sea transfer” to dinner our itinerary promised, these plans have been scuttled by the, um, conditions, which according to local lore can be attributed to something called auto combustion: spontaneous combustion. (Editor’s Note: The reality, it seems, is far more strange. The Mafia, which controls the local forestry industry, was reportedly sending burning, gasoline-soaked cats into the forest.) We’ll head west, away from the smoke, to the historic mountain commune of Erice.

The very word evokes a legacy rich with power and opulence, five decades of cars which, when new, cost as much as houses, and a few years later traded hands for about the cost of building a deck—yourself. “Fifty years of success,” boasts the slide in the marketing presentation. Weirdly, no one else chuckles. If success is here defined as “barely existing,” then sure. That’s not to say there haven’t been some masterpieces along the way.

On the whole, it’s an impressive package. I mean, it’s a 4,200-pound luxury sedan that goes 195 miles per hour, and I’m rude enough that such things will forever impress me. It’s only later, uploading photos to my laptop, that the problem becomes fully apparent. It’s not a bad-looking car, exactly. The sharpened, updated front and rear treatments are nicely focused and more defined, and from certain angles it’s even somewhat handsome—meaning you don’t notice so much the awkwardness of the proportions, the high cowl and beltline, the B-pillar and door cut that make you wish you could scooch them with your fingers about 4 inches rearward. But right here in my photostream is a picture of a last-generation Quattroporte taken in Chicago a couple months ago, and that car is straight-up beautiful. No excuses, no qualifications, just drop-dead gorgeous. And whatever else a Maserati is—however great it sounds, however great it drives—it should, it must, before anything else, be that. 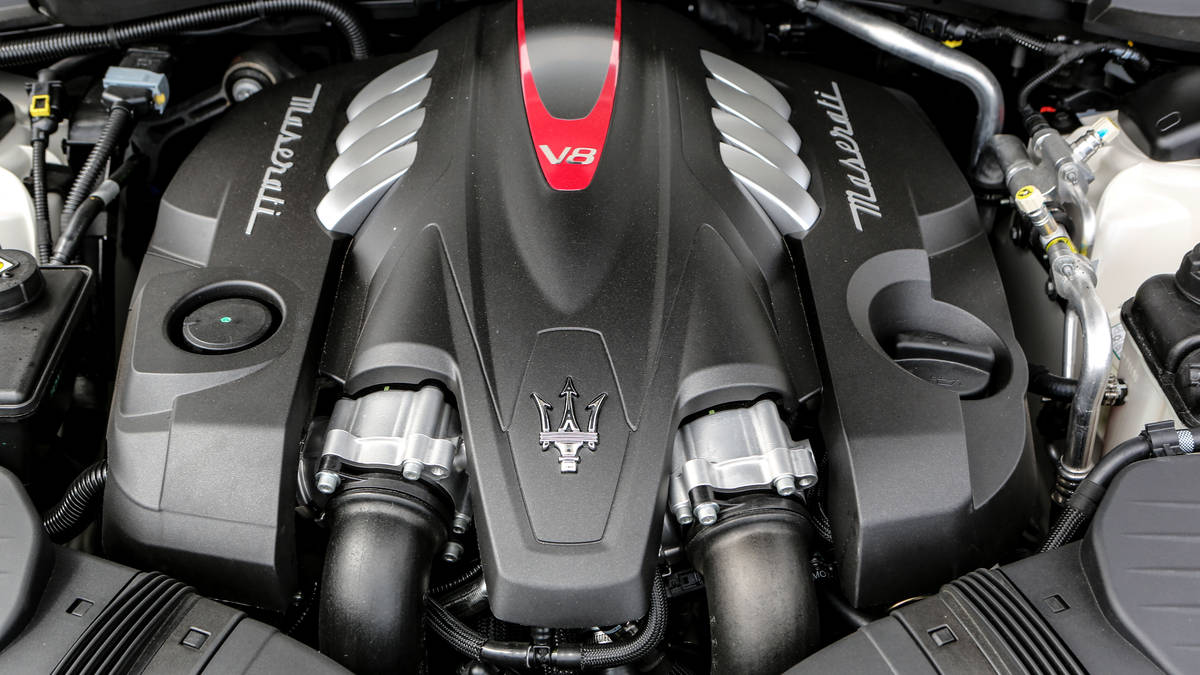 Here’s hoping that this current car— along with the volume-leader Ghibli and hot-off-the-presses Levante SUV—keeps Maserati flush enough to find its way back to that particular “core brand value” with the next generation.