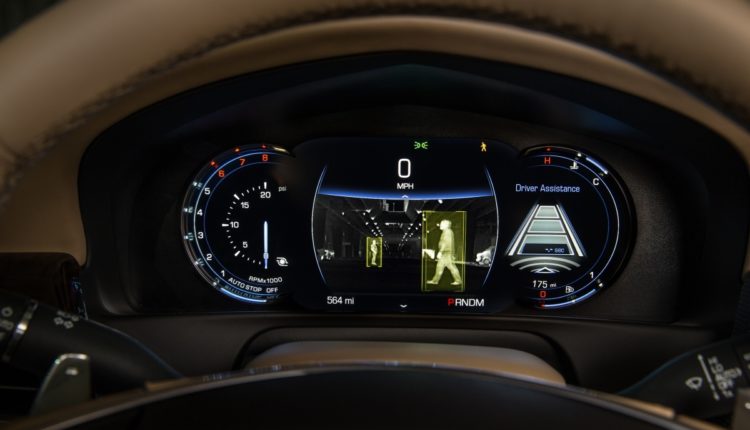 Advanced Safety Technology Built Into GM Vehicles Can Reduce Crashes by up to 43%, According to a Study

Advanced safety technology built into General Motors (GM) vehicles can reduce crashes by up to 43%, according to a study from the Insurance Institute for Highway Safety (IIHS) in the United States, which investigates reported car accidents across 23 states. General Motors is working towards a future of zero crashes, zero emissions and zero congestions, and the results of this study demonstrate the effectiveness of the steps already taken to achieve this goal.

This smart technology helps form the foundational blocks for the next stages in the autonomous, connected and shared vehicle technology. Already supporting a reduction in accidents today, its continued development and implementation across the GM vehicle lineup will help move the automotive industry towards a future with zero crashes, zero emissions and zero congestion. As leaders in future mobility, General Motors are currently developing Level 4 autonomous vehicles to be tested by consumers in major cities across the United States in 2019.

The Milan Red, a 1,306bhp Falcon-Inspired Hypercar, Unveiled in Dubai

Chevrolet Tahoe Melds Modern Construction Technology with Traditional Methods, Along with a Suite of Modern Features for Performance, Comfort, Refinement and Safety