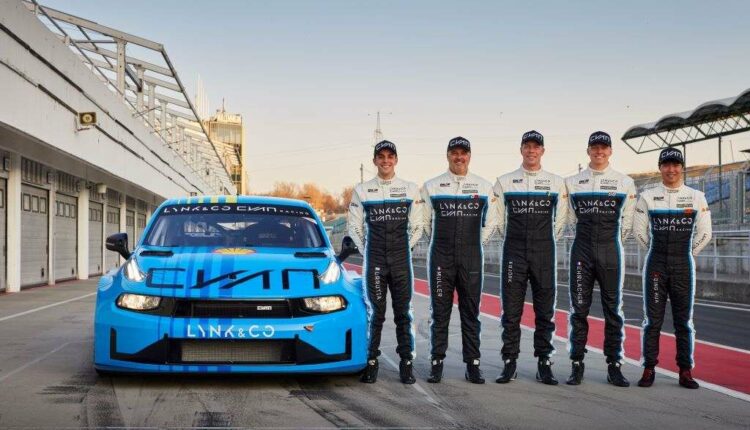 The cars feature a carefully evolved version of the iconic Cyan blue and yellow livery that has been carried by the team for over a decade, including five stripes that represent the five consecutive world titles of Cyan Racing.

The blue and yellow combination also carries a proud Swedish racing heritage, dating back to the beginning of the 20th century.

The unveiling comes as part of the pre-season preparations, with the team currently testing at the Hungaroring in Hungary.

Also announced is the team line-up for the 2022 season, along with the drivers’ choices of racing numbers.