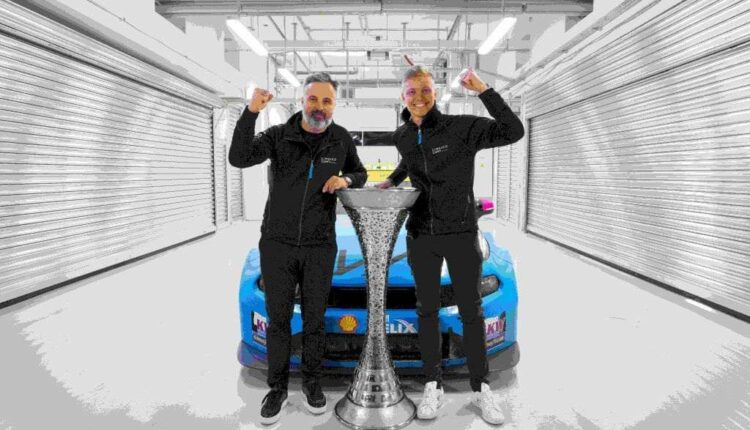 Yann Ehrlacher wrote history in 2021 by becoming the first-ever driver in the WTCR to defend his title. The 25-year-old heads into the 2022 season as the defending champion for the second time in succession behind his Lynk & Co 03 TCR wheel.

“Fielding five of the best touring car drivers in the world is a strength and necessity in our push of defending our WTCR titles,” said Fredrik Wahlén, Team Manager of Cyan Racing.

“Yann and Yvan are integral to our programme, as they have been since the start of the Lynk & Co Cyan Racing programme, and I could not be happier with the line-up that we have. Now we need to put all the pieces together during pre-season testing and deliver when we start racing for real in April.”

“Last year was the first time of my life that I was the defending champion, and now I am back for a second time. This is something that motivates me,” said Yann Ehrlacher.

“I have worked hard mentally and physically ahead of this season, and I feel ready. I am super happy to start my fourth season with Cyan Racing, the longest I have ever stayed with a team. The 2022 season will be as challenging as every year, and the competition will be very high, and I have no illusions that it will be easier after two consecutive titles. We will have to fight even harder this year.”

“I don’t feel like it has been 17 years since I made my world touring car debut. I feel fresh, and my mindset ahead of this season is almost like for my first,” said Yvan Muller.

“We have come a long way together as a team during these five years, and the results that we have achieved during this period are one of a kind. But the story has not finished, and the goal for this season has not changed.”

The 2022 FIA WTCR season starts April 9-10 at Autodrom Most in the Czech Republic.