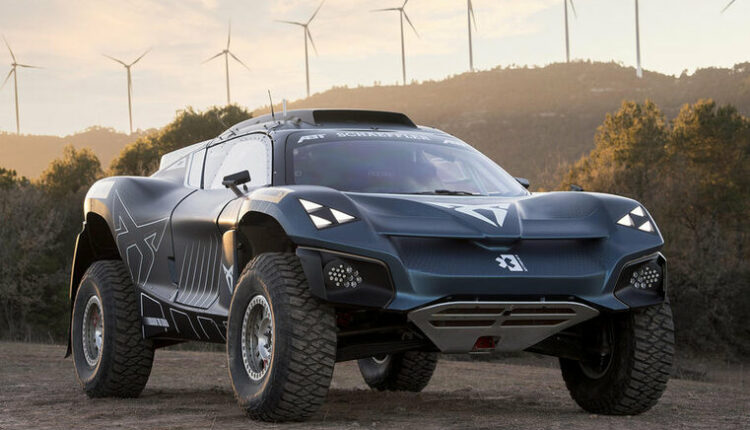 Abt Cupra XE will field two Dakar Rally winners in the second season of Extreme E. Nasser Al-Attiyah will drive together with Jutta Kleinschmidt in the team’s newly designed Cupra Tavascan XE.

The Saudi Arabian Al-Attiyah is a four-time winner of the legendary endurance rally. Last month, he won the 2022 Rally in a Toyota Hilux.

Kleinschmidt, meanwhile, is the only woman to have won the Dakar in the car division, and she won in 2001 in a Mitsubishi Pajero.

She started last season as a reserve driver in the electric off-road championship but replaced Claudia Huertgen, who fell ill, in the second round and kept the seat for the rest of the year.

Last year, Mattias Ekstroem was the team’s male driver, but Al-Attiyah replaced him. The Saudi is a newcomer to electric motorsport but has extensive off-road experience: in addition to his four Dakar titles, he is a five-time FIA Cross Country World Champion, 2005 Production Car World Rally Champion and 16-time Middle East Rally Championship title, winner.

He also won the bronze medal in men’s skeet shooting at the London 2012 Olympic Games.

Each Extreme E team must field one male and one female driver, who will share a Spark Odyssey electric 4×4 with a 54-kWh battery and 536 hp to accelerate from 0-62 km/h in around 4.0 seconds.

The X-Prix events consist of a series of heats and finals held over two laps, with drivers having to switch mid-lap.

While all Odyssey 21s used in the series are identical, teams can fit their bodywork to compare with road cars.

Cupra was the first car manufacturer to support a team in the series. The 2022 race car, therefore, features a design that gives a foretaste of the upcoming production version of the Tavascan electric SUV.

Cupra also said that the new machine is more sustainable and includes 3D-printed parts that make it more adaptable and easier to repair. 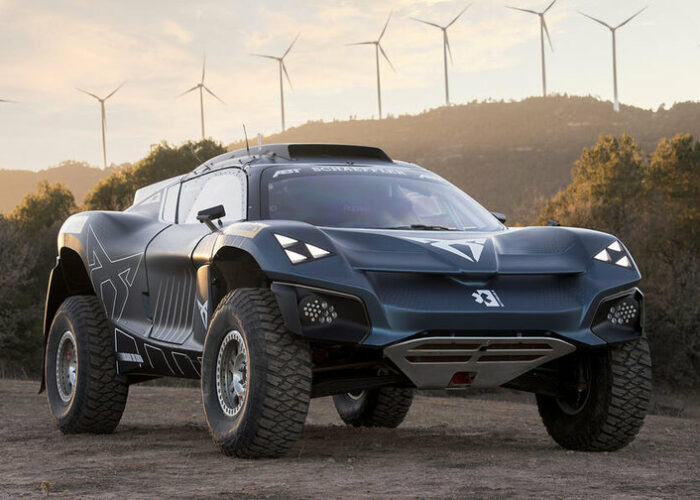 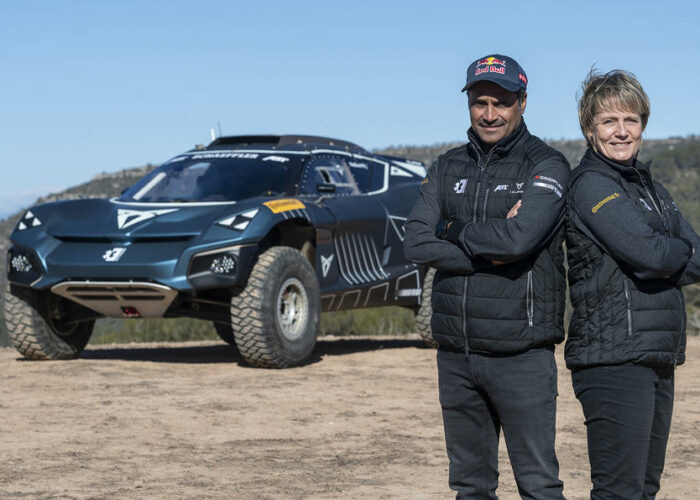 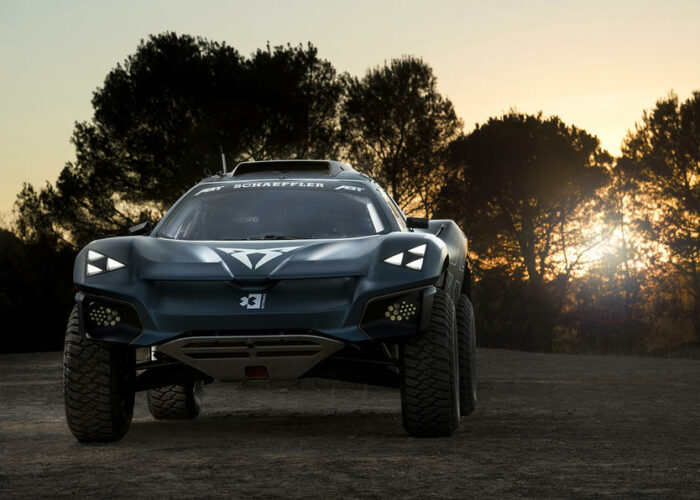 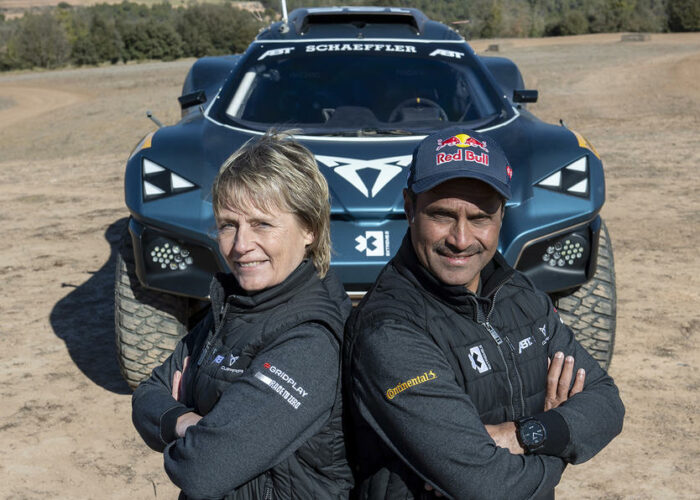 Cupra R&D chief Werner Tietz said: “We saw last year that the Extreme E competition is in the spirit of Cupra and shows that electrification and performance go hand in hand.

“It’s a great opportunity for us to update our cars, continue to work on future developments, and we look forward to competing in 2022.”

Coming in the Spring, the Lexus RZ Is the Brand’s First Attempt at a Ground-Up EV