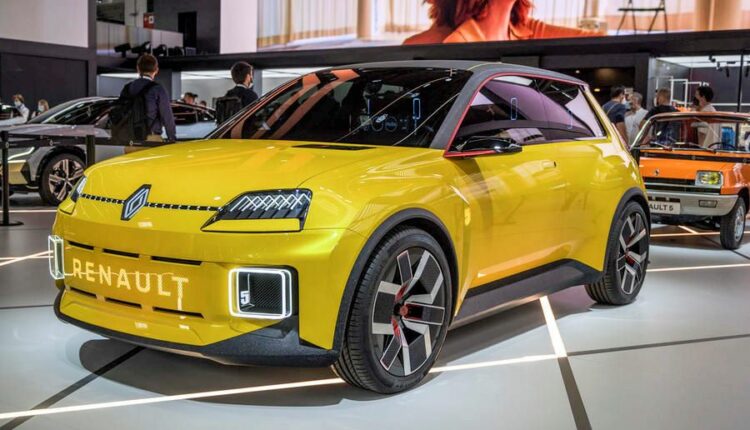 Renault will switch entirely to electric cars in Europe by 2030, accelerating an earlier plan to reach 90% of electric car sales in the region by that date.

Automotive News Europe quotes chief executive Luca de Meo as saying, “Renault will go 100% electric in Europe by 2030”. This is Renault’s deadline, in line with Fiat, Ford and Peugeot.

The announcement came as part of a progress report to a small group of French reporters on de Meo’s radical Renaulution transformation strategy for the Renault Group, which will see the company launch 24 new vehicles by 2025, expand its range of electric cars and reinvent Alpine as an all-electric vehicle brand.

Significantly, however, de Meo predicted that the value-driven Dacia will move to electric “at the last possible moment” to maintain its affordable pricing structure – possibly after 2030 if conditions are not right.

The announcement comes as Renault prepares to launch the new Mégane E-Tech Electric, the 5 Supermini and the 4 Compact Crossover as the first additions to its EV family. Two more new electric cars are expected to follow by 2025.

De Meo has already expressed his support for the UK government’s planned 2030 ban on new car sales ICE. He described it as an attempt to put the country “in a better position” and promised that Renault would “do its best to comply and see if we are good enough”. 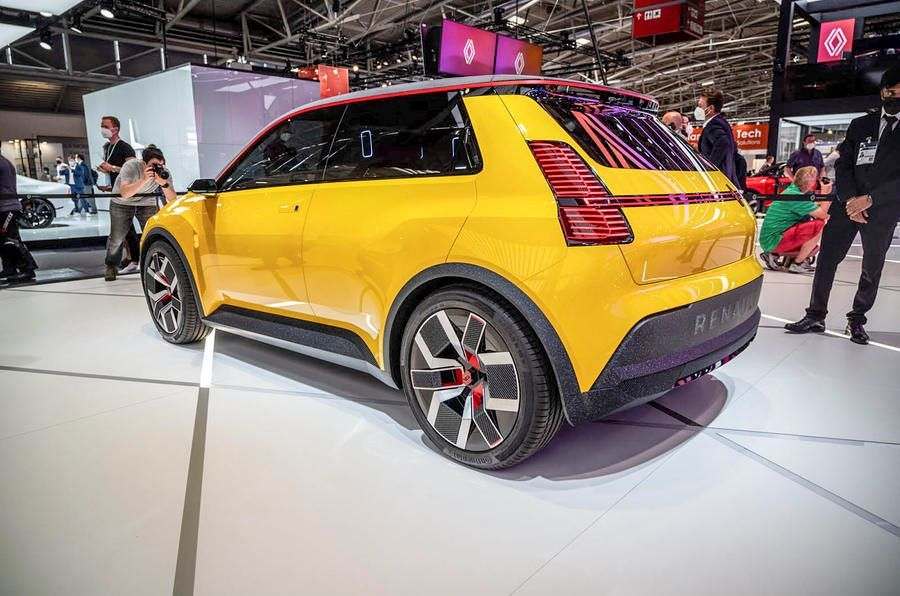 Recently, the head of Renault Group’s research and development department, Gilles Le Borgne, condemned the European Union’s proposed 2035 ban on hybrid vehicles. Given the pace of infrastructure development and the relative cost of electric cars, he said 2040 is a more realistic deadline.

Renault will not announce its full 2021 results until 18 February, but de Meo told reporters that since implementing the transformation plan, fixed costs had been reduced by €2 billion (€1.7 billion), the share of hybrid vehicles in total volume has risen to 60% and development time has been reduced by 25%.