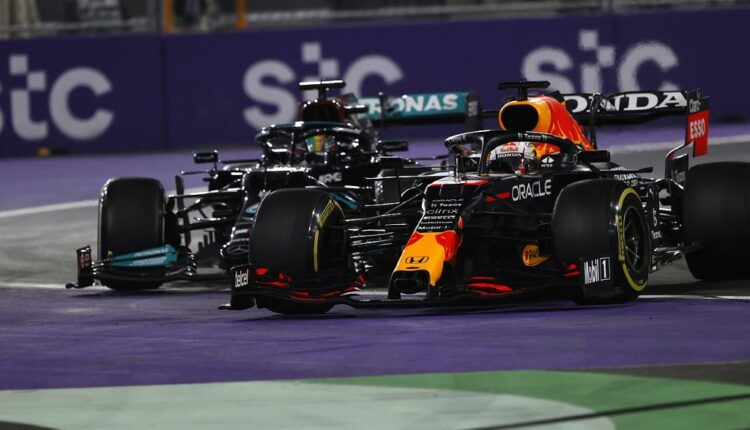 Was Lewis Hamilton Unfortunate at F1? Maybe. Should Everyone Accept the Result? Definitely

Before the F1 championship showdown in Abu Dhabi, you could be pretty sure that the result would be controversial in some way. No doubt this is why the Mercedes team had the foresight to include a QC in its travelling staff team, but this seemed an unnecessary move in the first 52 rounds.

Lewis Hamilton got the better start and, unlike Max Verstappen, had the preferred tyre choice. He was fortunate not to give up the lead to Max on the first lap after running off the road after Max had overtaken him, but it did not matter. Hamilton was in a class of his own and would no doubt have quickly overtaken Max again and sailed off into the sunset. But as it was, despite the best efforts of Red Bull’s Sergio Perez, Lewis was in control and even with much older tyres than Max, he had the pace to win the race comfortably.

That was heartbreaking lousy luck for Lewis, but nothing unusual. In such circumstances, it’s perfectly normal for the safety car to neutralise the race by keeping the field together and letting the lapped cars lap themselves. To ensure that this most exciting of seasons did not end in safety car conditions, race director Michael Masi decided that some – but not all – of the lapped cars should lap themselves.

For Mercedes and many fans, this was simply wrong. The rules state that the race cannot be restarted until all the lapped cars have lapped themselves. Perhaps it would have been fairer to end the race with a red flag and just let Hamilton and Max run on the same tyres for four laps. But the stewards have the right to decide as they see fit, and rightly or wrongly, the race was restarted with Max in the lead on the one lap that mattered.

Max had the chance to win both the race and the title, and he grabbed it with both hands. Maybe Masi should not have given him that chance, but while a competitor’s actions can be reviewed after the fact, you can not review the activities of the officials after the fact. Max and Red Bull did everything right. They took risks with their strategy and followed the decisions of the race officials and the interpretation of the rules. 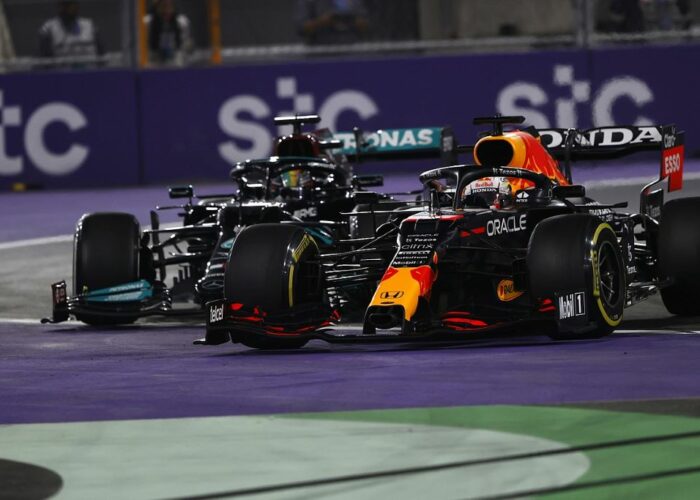 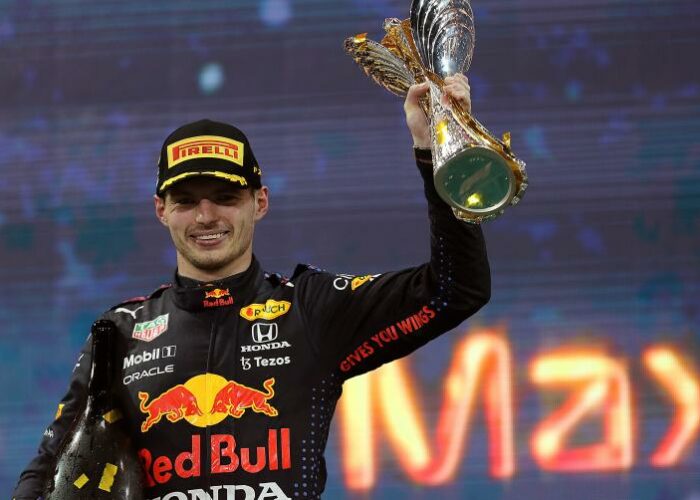 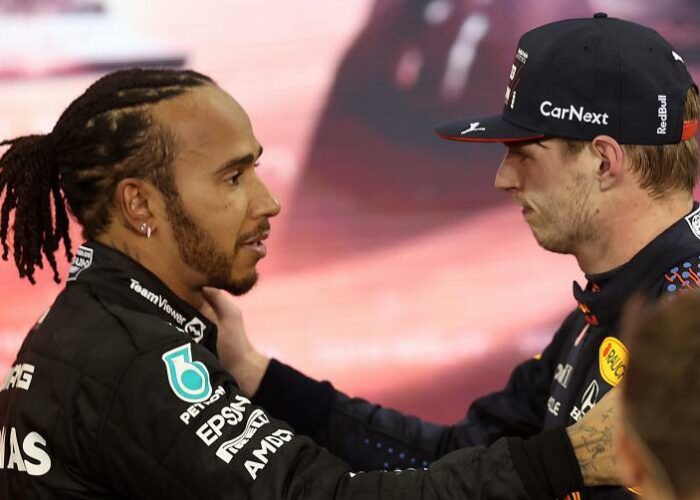 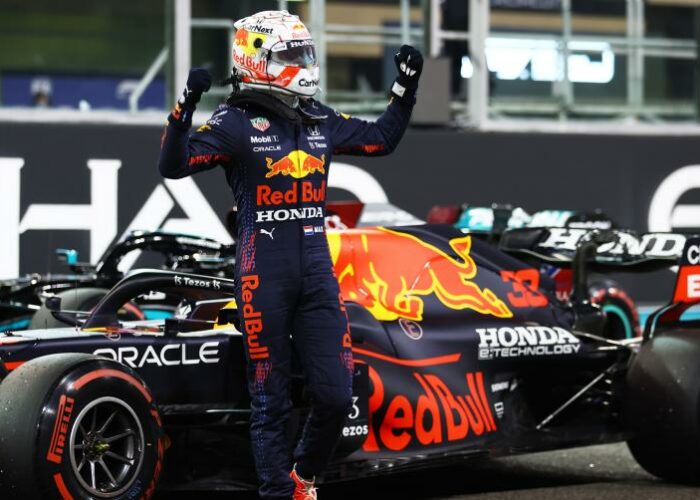 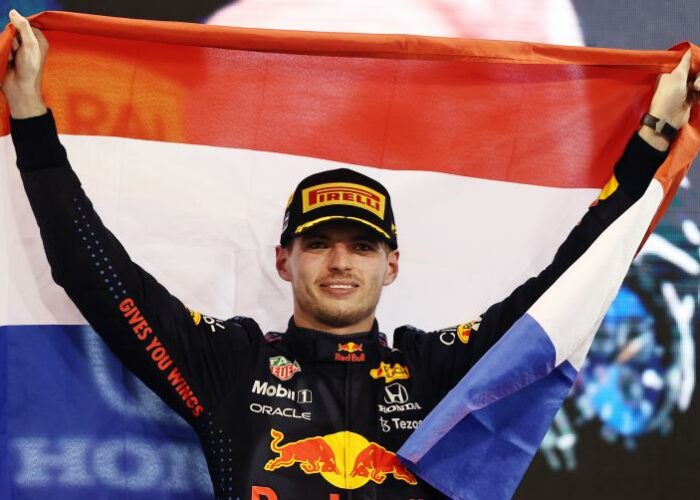 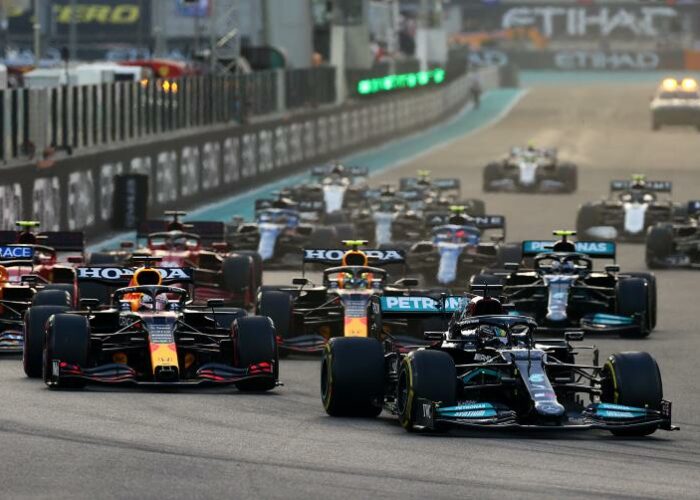 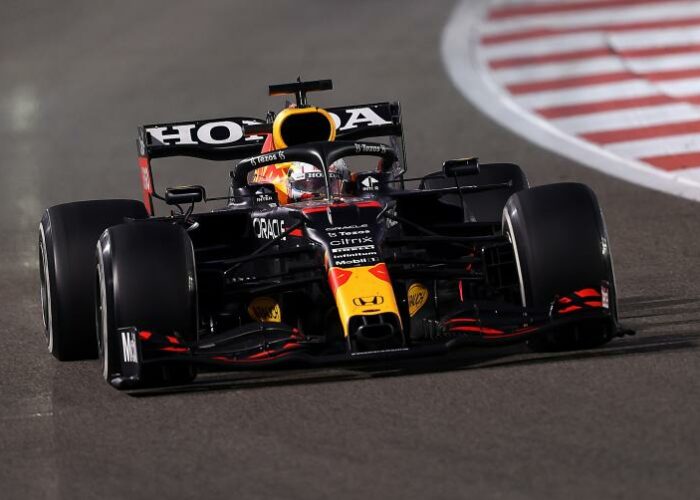 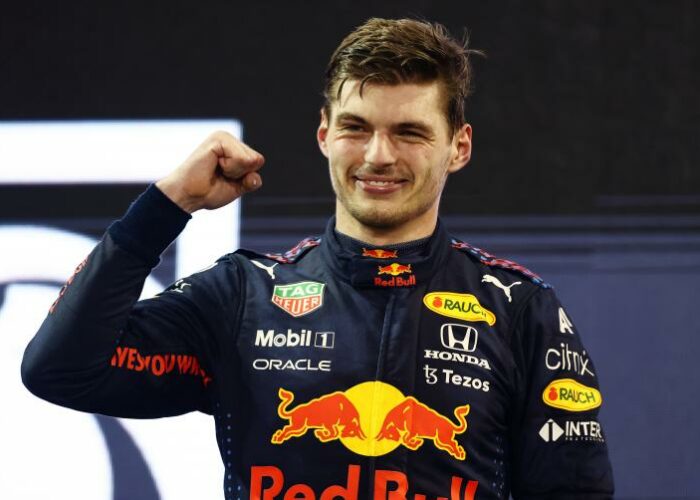 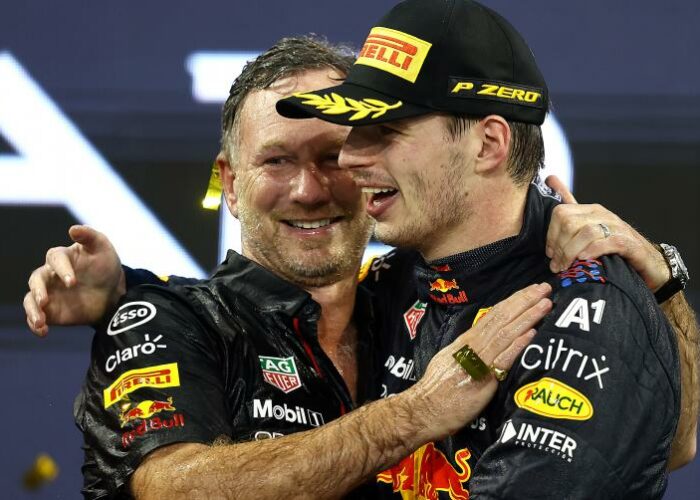 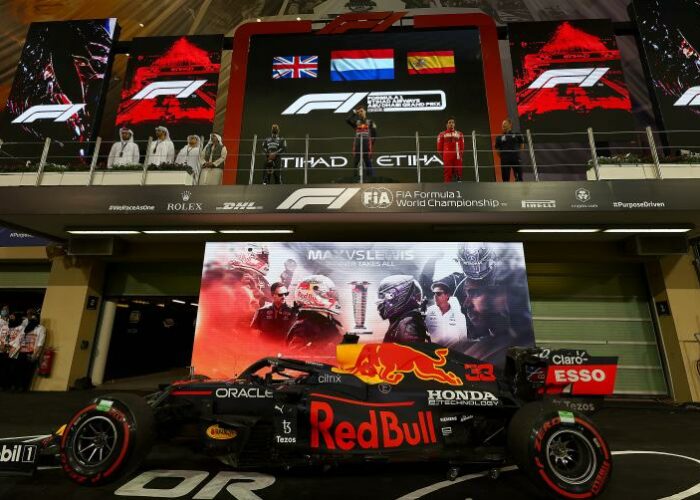 Maybe Masi made a questionable decision, but if the referee gives a dubious penalty in football, the resulting goal is not annulled afterwards. They accept the bad luck and move on. The same should happen in F1.

Mercedes unsuccessfully protested the result after the race and have indicated their intention to lodge another appeal at the time of writing. Drama, excitement and a new world champion are suitable for the sport – but arguing about the result over the next few days certainly is not.

Max was lucky, and Hamilton was very unlucky. But Max won the race – even though he almost lost the rear end on the last corner – Mercedes had to accept that. Hamilton behaved very gracefully after the race, and let us hope Toto Wolff does the same.

Daniel Ricciardo: ‘I Would Not Like to Be Feeling That Right Now. That’s a Real…