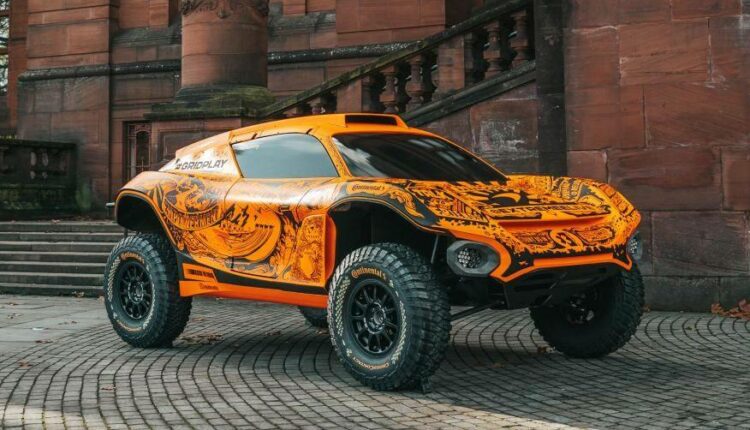 McLaren, famous for its Formula One racing and road car division that builds multiple mid-engines with turbochargers and carbon tubes, has a new SUV. Yup. An electric SUV.

This is not, however, a zero-emissions competitor to the Bentley Bentayga and Aston Martin’s DBX. Rest assured. McLaren is still a trustworthy supercar manufacturer. This is simply the McLaren Racing competitor for Extreme E. 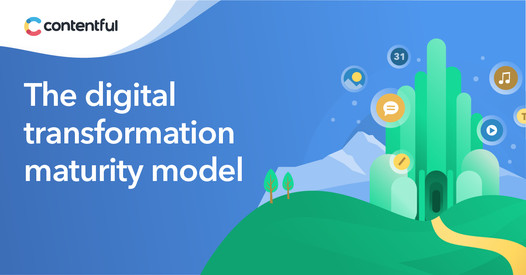 It aims to raise awareness of the plight of our planet and encourage action against climate change by racing in regions of the world already affected by humanity’s activities.

McLaren’s ‘Odyssey’ buggy, like the others it will compete against next year, will develop 550 near-silent horsepower and is, of course, very orange.

The car will be driven by New Zealand rally ace Emma Gilmour and American race and stunt driver Tanner Foust. The livery was unveiled at the COP26 climate summit in Glasgow to the apparent delight of His Royal Highness Prince Charles. Who, we are led to believe, is not the team’s secret reserve driver.

Hopefully, a royal Extreme E team will be announced soon. 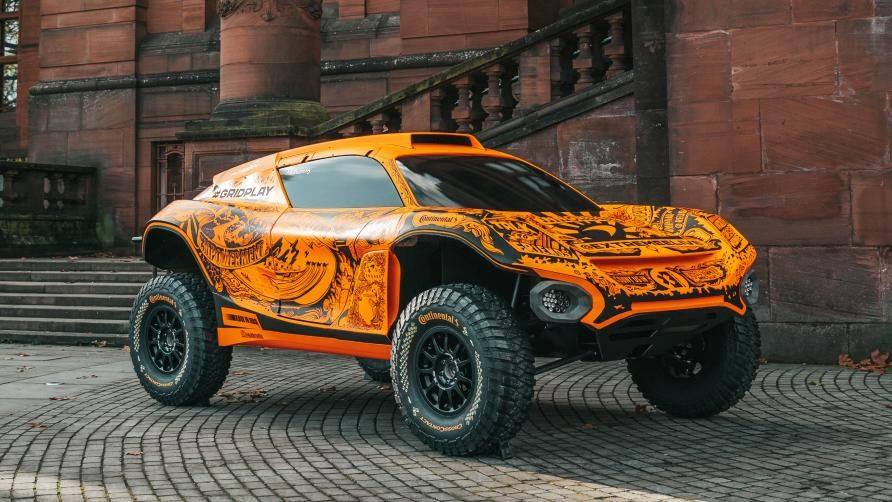 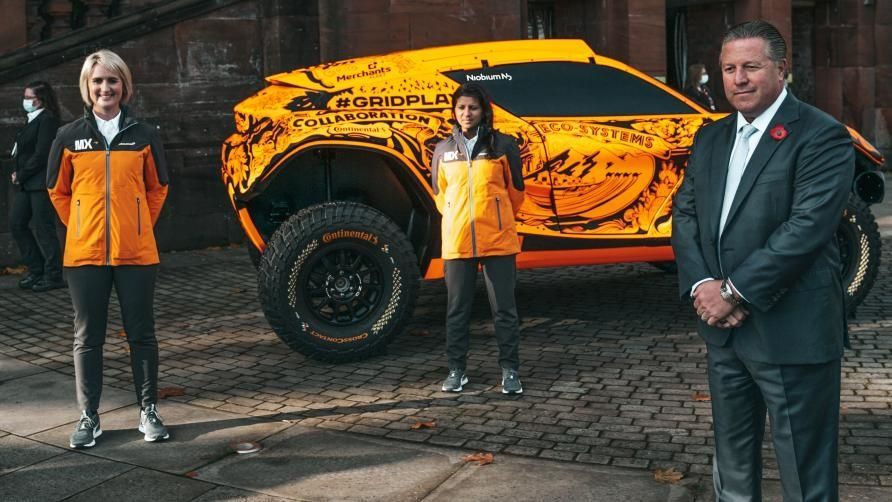 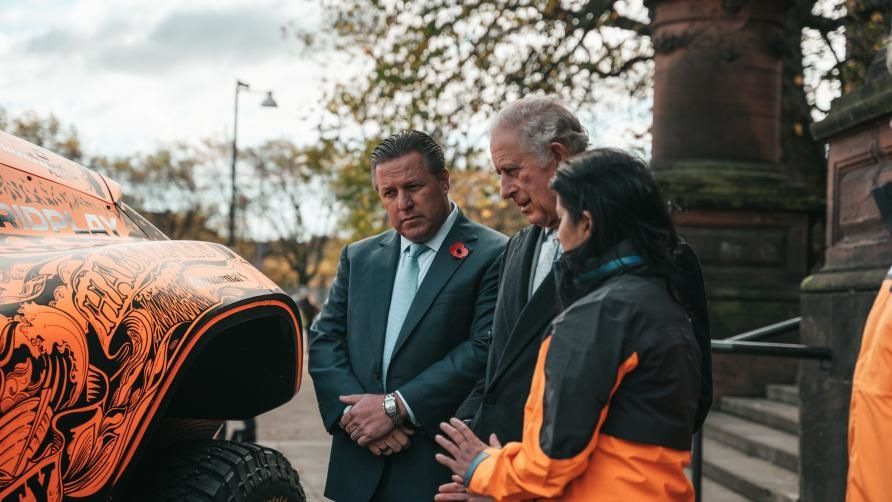 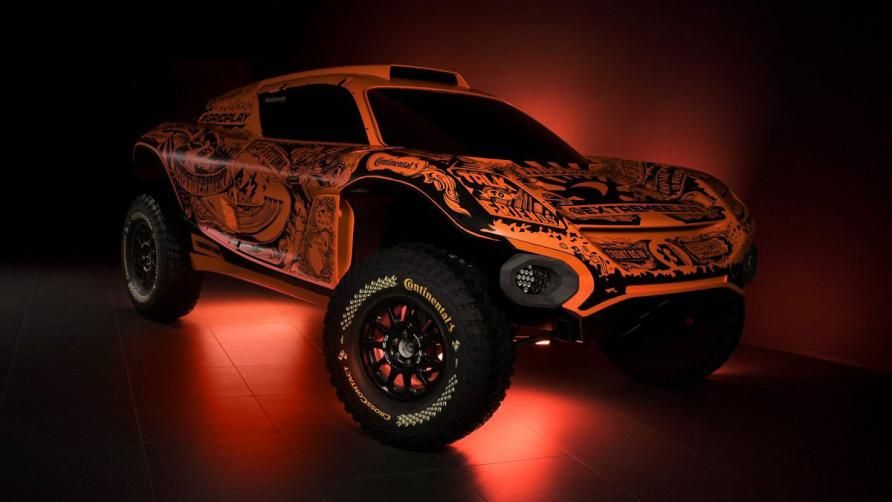 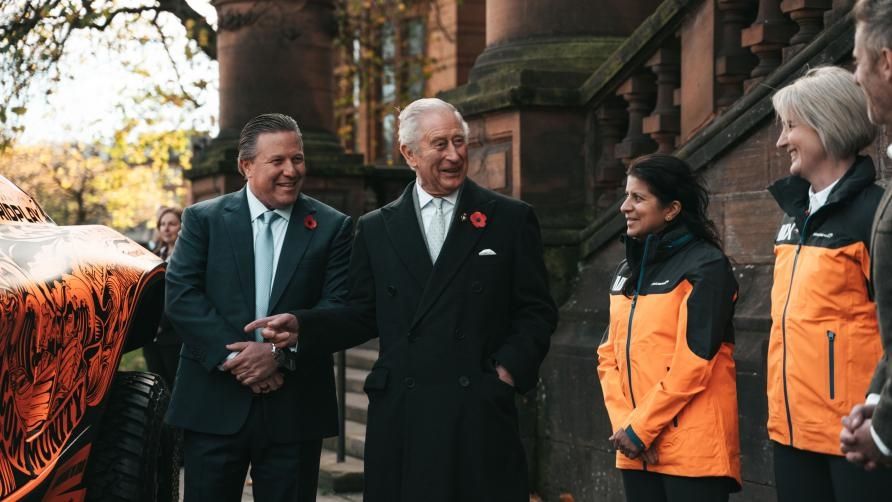 Tesla Delivered 241,300 Cars This Past Quarter While Other Automakers Saw Huge Drops