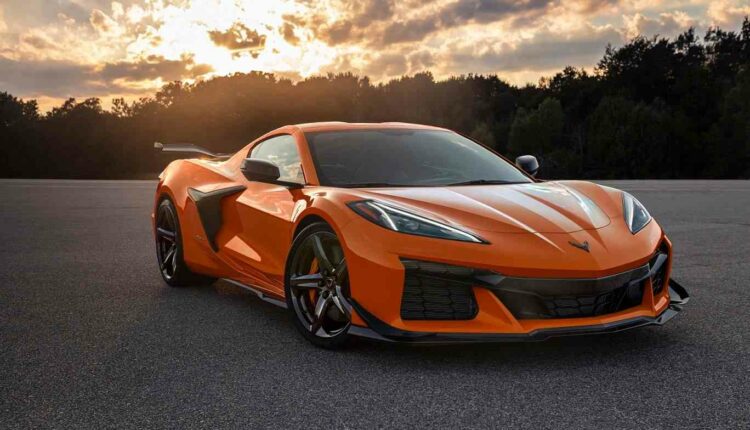 The next chapter in the mid-engine Corvette journey begins today by introducing the 2023 Chevrolet Corvette Z06, a new American supercar that puts the world on notice. Arriving two years after the first production, mid-engine Corvette Stingray debuted and captivated a worldwide audience and visited the Middle East during the 2019 Dubai International Motorshow. The Z06 is designed and engineered to act as a precision tool for the track.

The Z06’s striking appearance, sound and tactile feel are the results of intense focus. With new, wider sculpted front and rear fascia designs that define a confident stance and exotic proportions and a luxuriously appointed interior, the Corvette Z06 is the ultimate supercar experience. 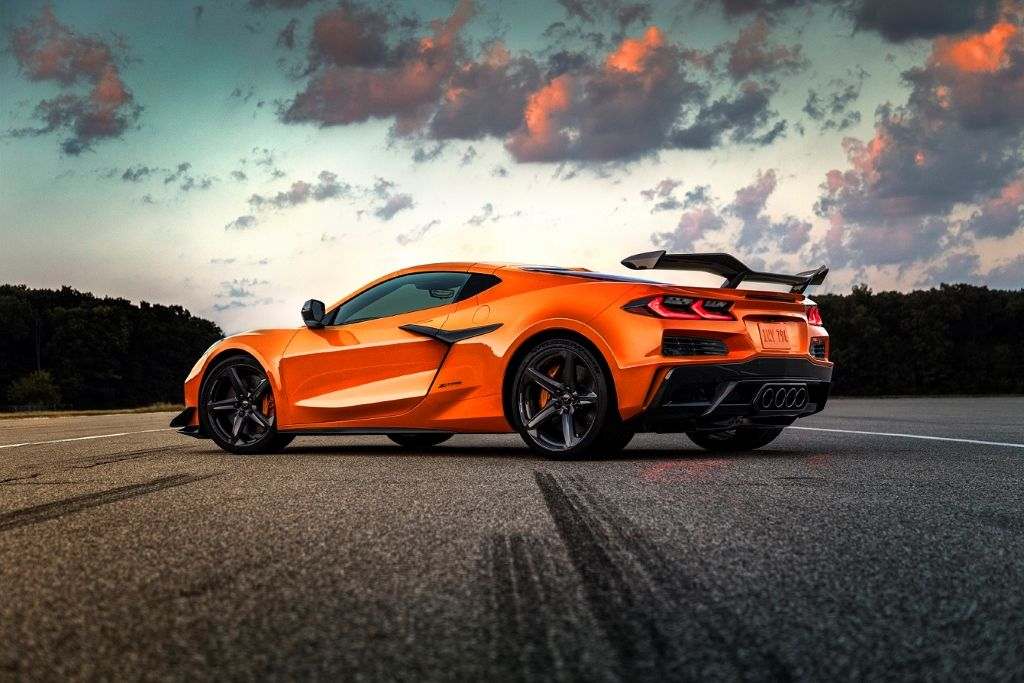 “Corvette has always brought a discerning customer to the Chevy family,” said Steve Hill, vice president of Chevrolet. “This new Corvette Z06 was designed and engineered to set a higher bar with increased levels of craftsmanship, personalization and performance so customers can truly have their bespoke performance car.” 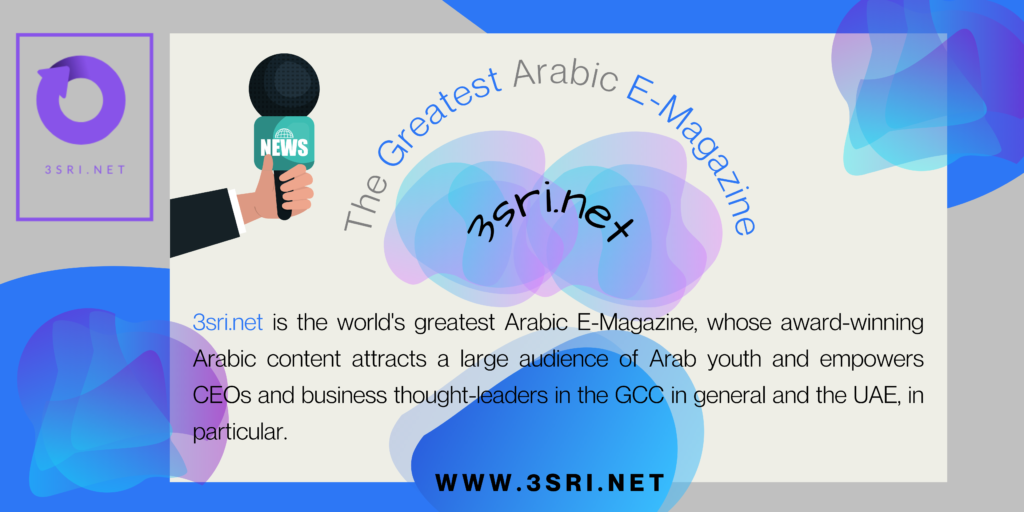 While the Corvette Z06 was created to dominate on the track when it debuted in 1963, the Z06 nameplate has also come to symbolize the perfect combination of track beast and supercar.

“The Middle East’s motoring scene has a legacy of outstanding performance, and the Corvette headlines Chevrolet’s longstanding contribution. We were the first market outside of North America to showcase the first-ever mid-engine Corvette, knowing that the speed-lovers of the region would best appreciate the engineering that went into this supercar. With the launch of the Z06, which has been confirmed for the region, we will take Chevy’s performance offering to the next level,” said Sharon Nishi, Chief Marketing Officer, GM Africa & Middle East. 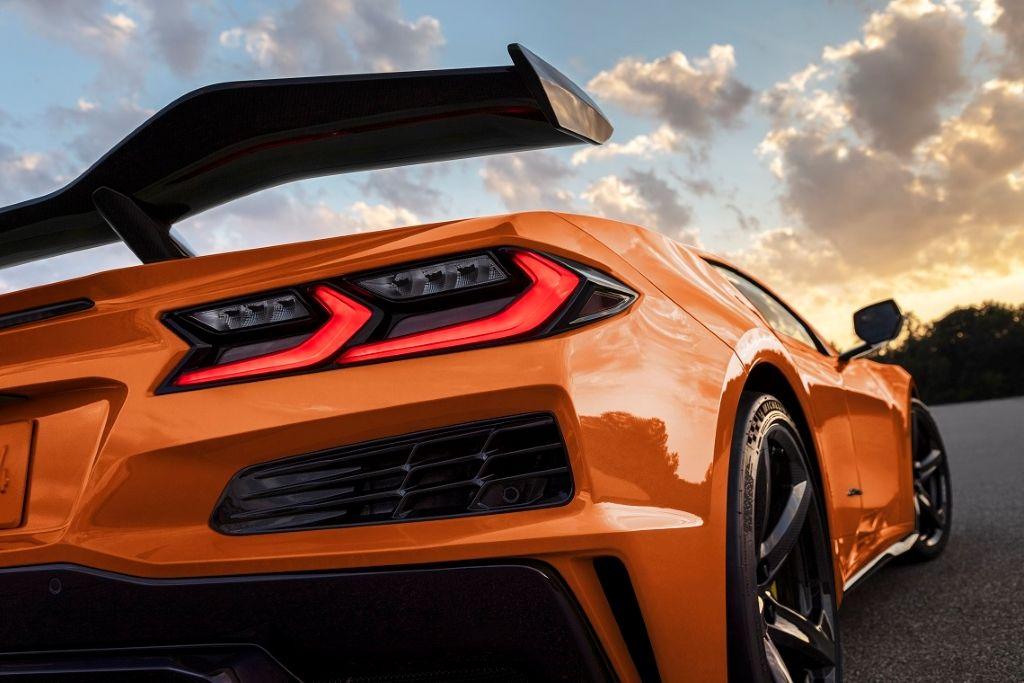 The Z06 is set apart by its beating heart – the all-new 5.5L LT6, the highest horsepower, naturally-aspirated V-8 to hit the market in any production car, ever.

“The new Corvette Z06 defines the American supercar,” said General Motors President Mark Reuss. “It builds on the distinctive design and groundbreaking dynamics introduced with the mid-engine Corvette and elevates them to deliver refined but uncompromising track capability with world-class performance.” 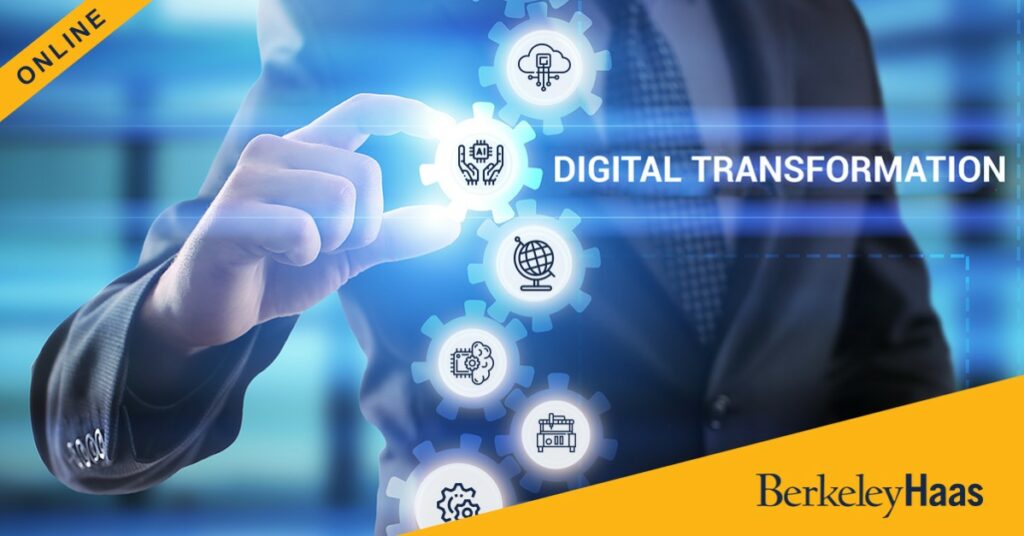 An all-new flat-plane crankshaft design lets drivers push the tachometer to a lofty 8,600 rpm, creating 670 hp. Engineers spent two years crafting a distinctive, rich exhaust tone unlike anything ever heard from a Corvette.

Racing at Its Core

The sound and appearance of the Z06 take direction from Corvette Racing. The direct knowledge transfer from the track to the street has never been more evident. The Z06 chassis has underpinned Corvette Racing’s C8.R since it began competing in 2020. Thanks to a shared chassis, similar engine architecture and exterior proportions, the C8.R has been referred to internally as the Z06 hiding in plain sight. 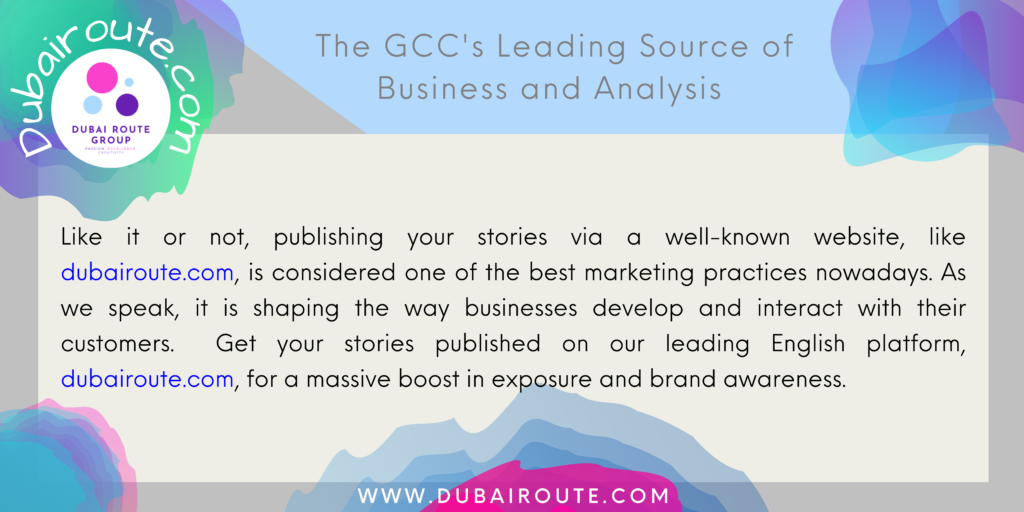 The performance envelope of Z06 builds on the foundation laid by Stingray, as does Z06’s design language and attention to detail. Expanded material offerings, new interior packages, and features unique to Z06 enable owners to create their bespoke American supercar. 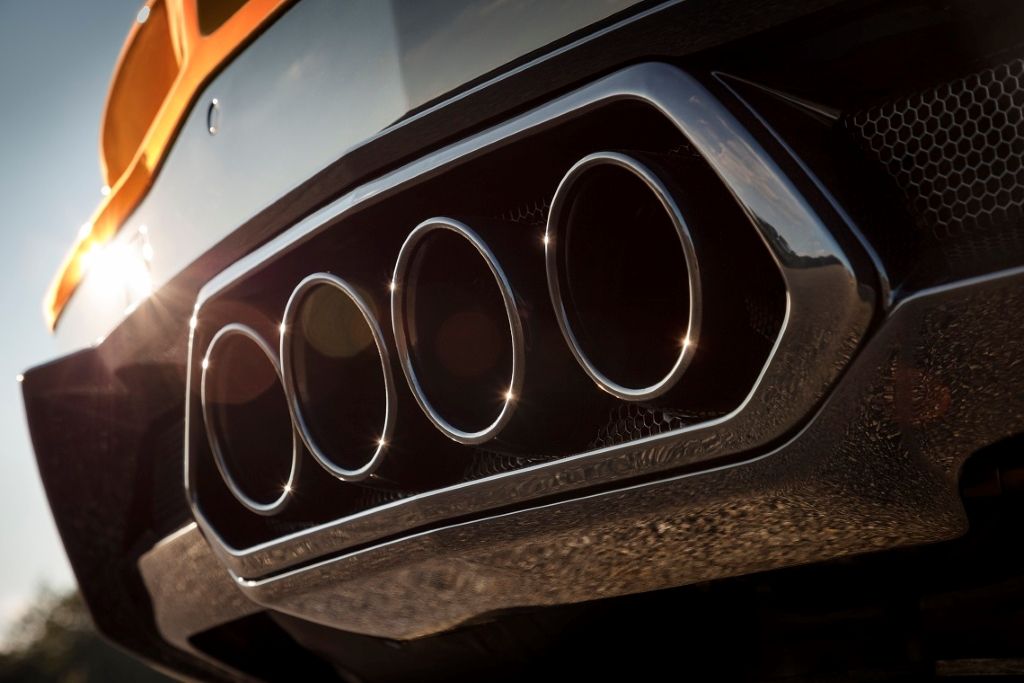 Additional Highlights of the 2023 Corvette Z06 Include:

“Virtually every component that distinguishes the Z06 was developed to support or enhance its capability,”said Tadge Juechter, executive chief engineer, Corvette. “By leveraging the mid-engine architecture’s inherent advantages, we can achieve six per cent more downforce than a seventh-gen ZR1 at eight per cent lower drag.” 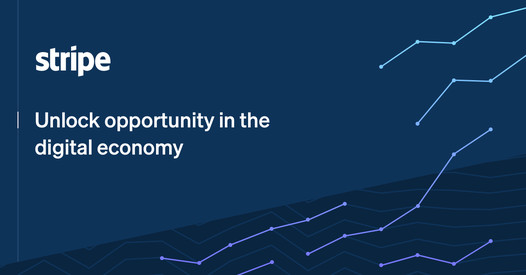 What Is Involved In A Vehicle Check?