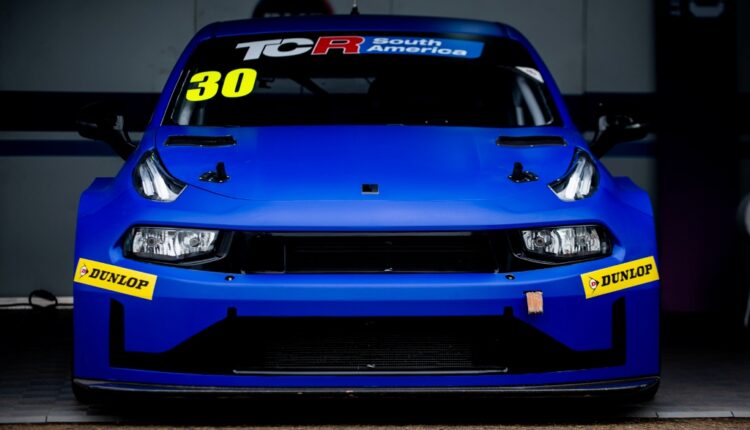 PMO Motorsport will make its TCR South America debut with a pair of Lynk & Co 03 TCR race cars, joining the championship’s inaugural season for the fourth round at the Rivera circuit in Uruguay in September 11-12.

Uruguayan driver Santiago Urrutia, who is racing for Lynk & Co Cyan Racing in the 2021 FIA World Touring Car Cup season, will drive one of the race cars for the first race weekend in Uruguay.

“I am excited to be part of PMO Motorsport’s first race weekend in TCR South America, especially with such a strong car like the Lynk & Co 03 TCR,” said Santiago Urrutia, who won the most recent WTCR race in Hungary.

“The team has got a lot to learn, but the goal is to help them build a strong base for the future with my experience from the WTCR and score as well as possible under the circumstances.”

The second car will be driven by the experienced Argentinian driver Pablo Otero who has raced in many touring car and GT championships around the world, most recently claiming a victory in the 2020 24H Europe series.

“This is a completely new challenge for us all that I am very much looking forward to,” said Otero.

“We have a long way to go before we get everything where we want it to be, but I hope to be able to contribute with my experience and move our goals forward consistently.”

PMO Motorsport is headed by the former racing driver Quique Mansilla who has a vast background in motorsport, having finished as runner-up in the 1982 British Formula 3 championship. 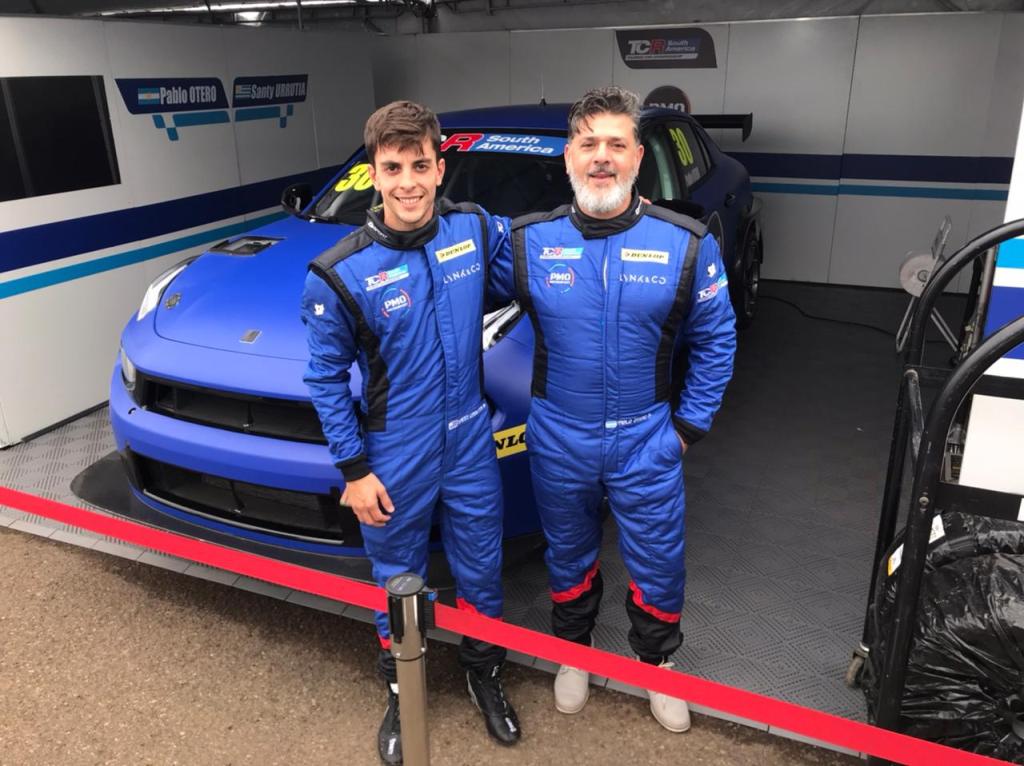 “We are delighted to announce our programme for the inaugural TCR South America season with the well-proven Lynk & Co 03 TCR race cars,” said Mansilla.

“While we are new to the TCR category, we have experienced people on board and a driver duo that will bring both experiences with Pablo and young talent with Santi.

“This is a long-term programme. While this season will be all about getting up to speed, our future goal is obviously to fight for the overall title.”

The PMO Motorsport programme means that the Lynk & Co 03 TCR is racing on three continents in 2021 alongside the existing programmes of Cyan Racing in the FIA World Touring Car Cup, Teamworks Motorsport in TCR China and MA: GP in STCC TCR Scandinavia.

“It will be fascinating to benchmark the performance of the Lynk & Co 03 TCR in the newly started and rapidly growing TCR South America field. We wish PMO Motorsport the very best of luck this season.”