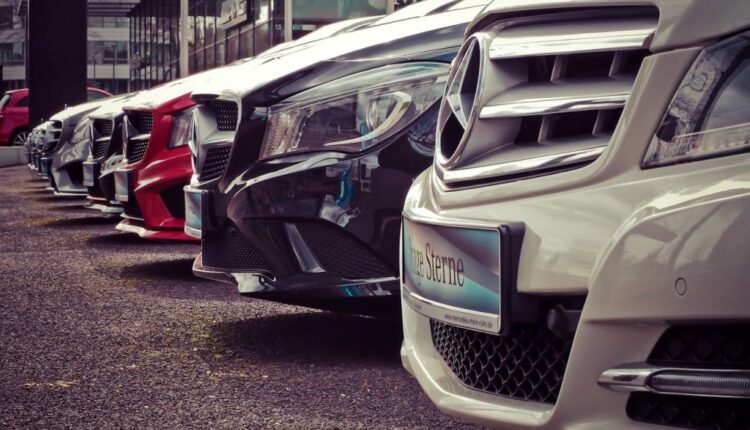 Used car sales have seen a considerable boom recently, as supply and demand drive prices of used cars to a 17% increase since last year.

Chip shortages and a lack of interest in new cars due to the pandemic have bolstered sales of used motors. Used car sales websites have seen interest which outstrips even pre-pandemic levels, with Autotrader reporting a 36% increase in visitors last month compared to 2019.

However, used cars come with plenty of financial risks. From repair bills to depreciation, there are many ways you could end up with a motoring money pit.

A new study by Confused.com has revealed the cars which lose their value the fastest, and it’s terrible news for the 300,000 Volkswagen Passat owners in the UK.

All motorists know that as soon as their car leaves the forecourt, its value starts to drop. Yet for Volkswagen, Toyota and Honda drivers, that drop is faster than most.

Popular models such as the Passat, Tiguan and iconic Golf all see huge drops of between 63-74% in ten years of ownership. You can pick up a new Volkswagen Passat for around £27,375, but after just twelve months, the resale value could have been reduced by over £3,000. After five years, the value has halved (-49%) to £13,413.

Alex Kindred, car insurance expert from Confused.com, explains why motor brand loyalty or holding onto a car for too long could be hurting our pocket.

“Owning an older car may seem cheaper at the point of sale, but owning a used car or staying loyal to your brand can often cost you more, further down the line. Motorists who stick with the same manufacturer year after year could be worse off as the natural value depreciation could leave them out of pocket. But there are some other ways that loyal motorists could lose out.

“Motorists with an allegiance to a particular make usually spend less time searching for a new car, visit fewer dealers and spend less time comparing prices. For example, if you are a Nissan driver, as soon as you drive onto the forecourt in your current Nissan, you sign brand loyalty to the salesperson, which could mean you have less bargaining power to negotiate the price down.

“It would be wise to keep the make and model of your current car secret from the salesperson until negotiations are complete. If you give the impression that you will compare prices and visit other dealerships, you may end up with a better deal.”

40% Of UAE Drivers Believe That Country’s Infrastructure Is Rapidly Moving Towards Being More Suitable for Electric Vehicles, Survey Says