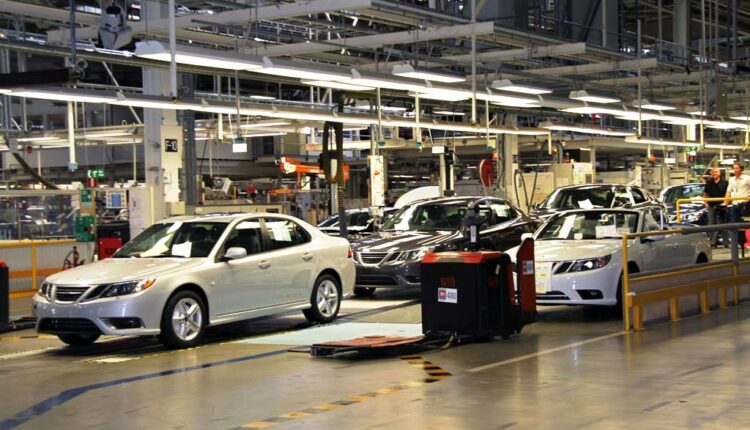 According to Saab’s website, the auto company became a subsidiary of car giant General Motors in 2000, taking over Saab’s vehicles’ production. As GM’s future started to take a hit in 2008, so did its subsidiaries.

As Saab’s automobile group was already struggling, the brand was under immense strain until it finally filed for bankruptcy in 2011.

Saab was reincarnated shortly after when another company bought the bankrupt estate in 2012. Even though Saab resumed the production of its cars, this only lasted a short while until its new mother company filed for bankruptcy and halted production in 2014.

Since then, the world has continued to mourn the loss of the auto company. Saab was never a one-trick pony, however, and the death of its cars didn’t necessarily mean the end of the brand.

Though Saab no longer manufactures cars, the brand has become a world leader in the military, defence, and security sectors and the civilian sector.

The company’s current business model focuses on creating innovation in five core areas: aeronautics, advanced weapons systems, command and control systems, sensors, and underwater systems. And these areas of focus provide solutions across all sectors, on the air, land, and sea.

Although the company isn’t using its capabilities and knowledge to build cars, it has become “an innovative supplier of world-class fighter systems” and a driving force behind the research, development, and production of many other aircraft systems. Working with world leaders, Saab’s technology will be used in “future operated and unmanned” aircraft systems.

Aeronautics is just one facet of the new brand, manufacturing military weapons systems that include torpedoes, combat weapons, missile systems, and technology-based command systems that “enable superior situational awareness and support critical decision-making” across a variety of sectors.

Together with these technologies are also sensor systems, which provide “surveillance, decision support and threat detection, localization, and protection.” But Saab doesn’t just work in the air or on the ground, developing “sophisticated underwater weapon systems” to enhance any defence. As the brand poignantly points out,” its cars may be gone, but Saab lives on.”

Anatomy of a Murder: How Saab Automobile Was Sent to an Early Grave