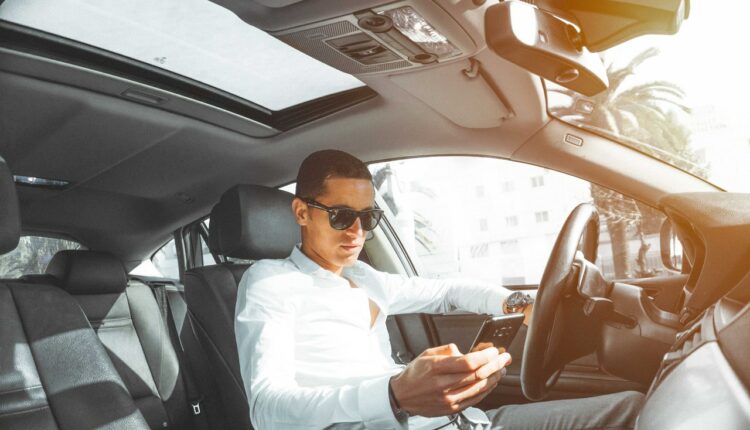 Road accidents are very common. 77% of drivers report being in at least one accident. Most road accidents involve only minor scrapes and bumps to a vehicle with no injuries caused. Nonetheless, such accidents can be costly and inconvenient – often resulting in insurance claims that cause both parties’ premiums to increase.

The best way to avoid road accidents is to understand what causes them. Below are some of the most common causes of road accidents.

Driving Under the Influence

Alcohol and drugs can negatively affect our coordination and reaction speed, causing many of us to get into accidents. This could involve anything from slowly scraping a parked car to a full-on high-speed collision.

In many states, it’s illegal to drive a vehicle having consumed some or any drugs/alcohol. Penalties for being caught driving under the influence can range from fines to loss of license and jail time. Consequently, it’s best to never drive after drinking or taking drugs – even if you don’t get in an accident, you could get arrested.

When driving at high speeds, you have less time to react to hazards. Such accidents also tend to be more catastrophic in terms of injuries and damage to vehicles.

Sticking to the speed limit can reduce the risk of being involved in such an accident. With an increasing amount of speed cameras being put into use and more local police units taking action against speeding, you also don’t have to worry about getting points on your license.

If you need to use your phone, eat food or smoke, always pull over to do it. Alternatively, look into hands-free options that may minimize distractions, such as answering calls via Bluetooth.

Tailgating involves closely following the vehicle in front. This is a common cause of rear-end collisions – if the car in front needs to brake sharply, the car behind often doesn’t have enough time to react and ends up driving straight into the back.

Maintain a suitable stopping distance so that you could do so in time without hitting the vehicle in front if you had to make an emergency stop.

Many accidents are caused by drivers switching lanes without looking properly. This can result in collisions with vehicles that may be driving beside or overtaking. In other cases, such a manoeuvre may leave cars no other option but to swerve out of the way, colliding with other vehicles or objects.

It’s important always to check what’s going on behind you before switching lanes. Check your mirrors and physically look behind you if you can. Using your turn signal early enough will also give drivers enough warning, encouraging them to back off if you have limited time to make a lane switch. If you’ve left it too late to switch late, don’t try to risk making a last-minute lane switch – keep driving and turn around when you can.

Pulling Out at Intersections Without Looking

Pulling out at intersections without looking can result in some pretty serious crashes. Fatal motorcycle accidents are often caused by drivers making this mistake. In these cases, victims are often able to get much compensation with the help of seasoned motorcycle accident attorneys, and in many cases, drivers may have to serve time for manslaughter. Even if no fatalities are caused, there’s still a high risk of injury in these situations.

To prevent these types of accidents, look both ways at intersections – and then look both ways again before pulling out. When it comes to junctions with limited visibility, always drive out slowly so that you can react quickly if a vehicle comes hurtling around the corner.

Driving recklessly in poor weather conditions is another leading cause of accidents. Rain, snow and fog are some of the biggest dangers.

When visibility is reduced or when road surfaces are slippery, always slow down – this will give you more chance to react to any hazards and prevent any accident. If the weather is terrible, it could be worth delaying your journey (especially when on a motorbike). You can read this post for more tips on driving on ice and snow.

Health impairments such as mobility issues, cataracts or dementia can affect many people’s ability to drive safely. Such health impairments are a common cause of accidents among older drivers.

While it can be incredibly frustrating, you need to listen to your body. Driving requires good vision, cognitive skills and dexterity. If any of these physical functions are impaired, you’re better off giving up driving until such a problem can be treated.

How a Minor Accident Can Cause Severe Damage to Your Car

Common Car Accidents and How To Avoid Them

How a Minor Accident Can Cause Severe Damage to Your Car

Common Car Accidents and How To Avoid Them

California DMV Disengagement Stats Are In: Here Is…